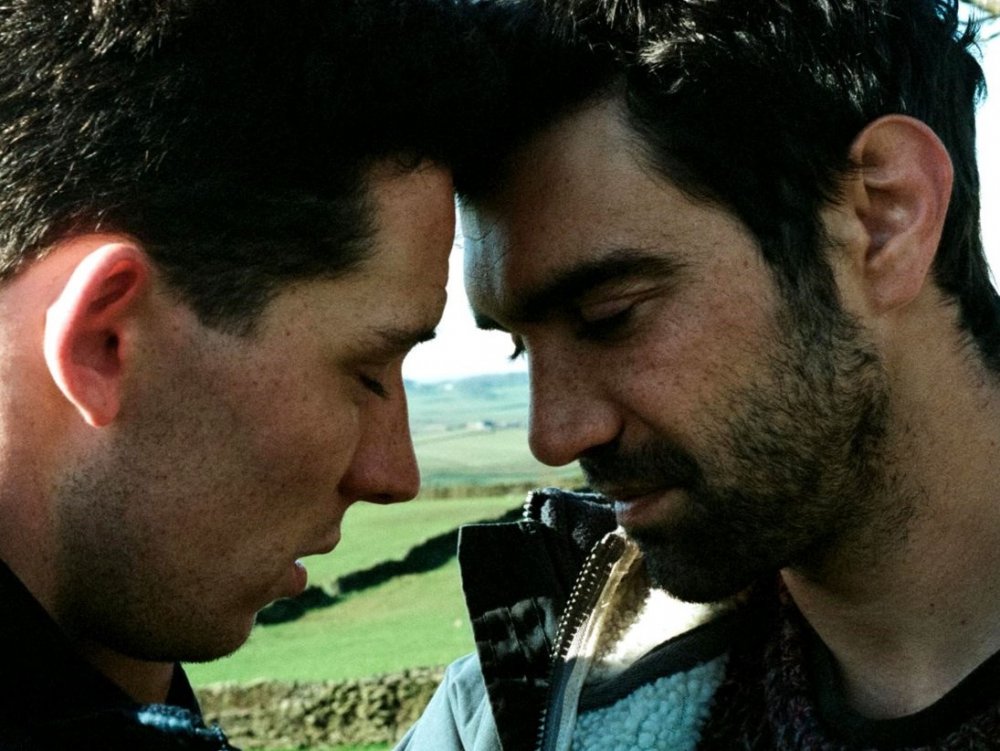 This gay love story set on a Yorkshire farm has been generating critical buzz since it premiered at Sundance in early 2017 and has continued to win over domestic critics since its UK premiere at EIFF, with the Scotsman calling it “the first great film of the Brexit era”.

Honouring imagination and creativity in British film, the Michael Powell Award was chosen by a jury including composer David Arnold, film and TV writer Andrea Gibb and Bero Beyer, artistic director at the Rotterdam Film Festival.

They called God’s Own Country “a film that has an authenticity that is both tender and brutal, a juxtaposition of landscape and emotion, which explores the question of what it means to be a man”.

The Yorkshire-born director of the film, Francis Lee, says: “I am thrilled with this honour for God’s Own Country, especially when you consider the British films that have won before.

“After premiering at Sundance and Berlin it has been wonderful to see how the film has created a real resonance with people and that is why the Michael Powell Award feels so brilliant.”

God’s Own Country, which was backed with National Lottery funding via the BFI Film Fund, will be in UK cinemas in September.

Edinburgh’s award for best performance in a British film was this year shared by Emily Beecham, for her role in Daphne, and Anne Reid, in two films: Kaleidoscope and Romans. The jury applauded both actresses for portraying “fascinating, complex and flawed characters who didn’t strive for your affection but commanded your attention – real in the best sense of the word.”

Best international feature film went to the Bulgarian film Glory, directed by Kristina Grozeva and Petar Valchanov. Valchanov said: “This award is a recognition not only for us, but also for Bulgarian cinema, which is currently on the rise again.”

The documentary jury anointed Chico Pereira’s Donkeyote – a thoughtful study of the director’s own ageing uncle – as the festival’s best doc, while this year’s best short film was Daisy Jacobs’ The Full Story, which was supported by BFI NETWORK through Creative England.

Paloma Baeza’s Poles Apart won the McLaren Award for best British animation, which is voted for by the festival audience.