With his work on films such as Klute, The Godfather and Manhattan, the late Gordon Willis helped define the look of 1970s American cinema. 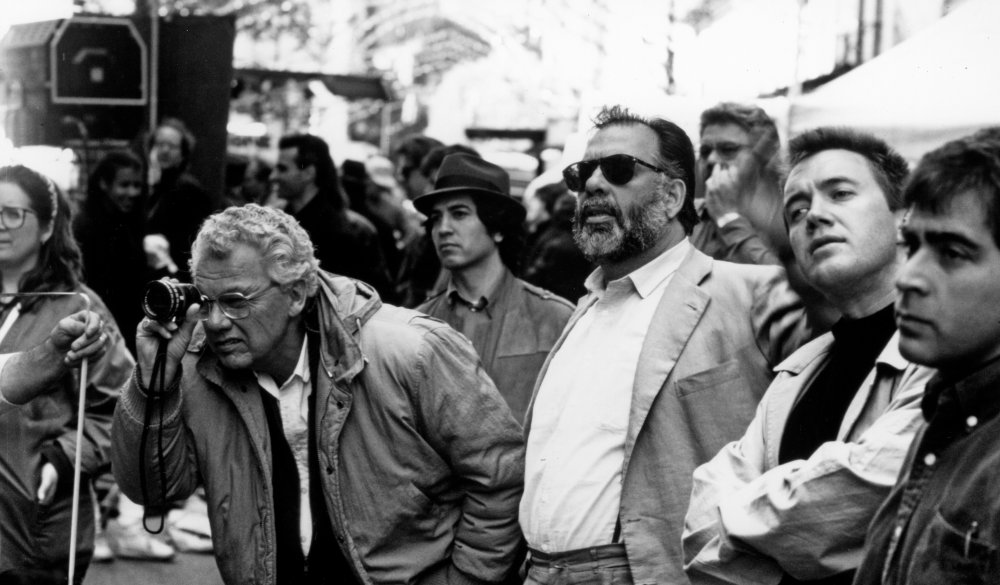 The director of photography Gordon Willis, best known for his work on the Godfather trilogy (1972-90) and the films of Woody Allen, has died aged 82.

A New Yorker, born in 1932, he became one of the most distinguished cinematographers of his time, helping to define the look of New Hollywood films of the 1970s. He worked with director Alan J. Pakula on a clutch of classic thrillers, Klute (1971), The Parallax View (1974) and All the President’s Men (1976), which encapsulated the paranoid mood of the Watergate years.

He was known as the ‘Prince of Darkness’ for his work with dark, impenetrable areas of on-screen shadow, particularly in the first two Godfather films. He also became a favourite cinematographer of Woody Allen, collaborating on Annie Hall (1977), Interiors (1978), Manhattan (1979), Stardust Memories (1980), Zelig (1982) and The Purple Rose of Cairo (1985).

His lone film as director is Windows (1980), a thriller about a lesbian woman’s obsessive desire for her neighbour. It was met with negative reviews and Willis later admitted he didn’t like directing and the film had been a mistake.

Though he was the director of photography on six films before 1977 that garnered a massive 39 Oscar nominations, controversially he himself didn’t receive a nomination during this period. This was fixed with nominations for Zelig in 1983 and The Godfather Part III in 1991, but he never won. He did, however, receive a lifetime achievement award in 2009.

Richard Crudo, president of the American Society of Cinematographers (ASC), is reported as commenting: “This is a momentous loss. He was one of the giants who absolutely changed the way movies looked. Up until the time of The Godfather I and II, nothing previously shot looked that way. He changed the way films looked and the way people looked at films.”

His final credit is on the 1997 IRA thriller The Devil’s Own, starring Harrison Ford and Brad Pitt.