A selection of cinematic highlights to help you get stuck in to this year’s Glasgow Film Festival.

Running between 21 February and 4 March, the 14th annual Glasgow Film Festival opens with the UK premiere of Wes Anderson’s animation Isle of Dogs. It later closes with the world premiere of Nae Pasaran, Felipe Bustos Sierra’s documentary about Scottish factory workers’ act of solidarity with the oppressed people of Chile under the Pinochet dictatorship. In between, there are hundreds of events and screenings to choose from.

It can all be a bit overwhelming, so here are some highlights from the programme that still have tickets left.

In recent years, Glasgow Film Festival has become more and more of a platform for films by high-profile Scottish talent to receive their world premiere – see last year’s R.D. Laing biopic Mad to Be Normal, starring David Tennant, and 2016 documentary Where You’re Meant to Be, which followed musician Aidan Moffat. Of this year’s selection, the Inverness-set drama The Party’s Just Beginning not only stars Karen Gillan, now a prominent blockbuster regular thanks to Jumanji: Welcome to the Jungle and the Guardians of the Galaxy films, but is also her first feature as writer-director.

Legend of the Mountain

Not as well known as his wuxia films Dragon Inn (1969) and A Touch of Zen (1971), King Hu’s 1979 feature Legend of the Mountain finds the director dabbling in fantasy and horror for a supernatural fable. Heavily cut upon release, the film has now been fully restored in 4K to its original length by the Taiwan Film Institute, and GFF offers British viewers one of the only chances to see this epic on the big screen ahead of a home media release as part of Eureka’s Masters of Cinema series.

Did You Wonder Who Fired the Gun? 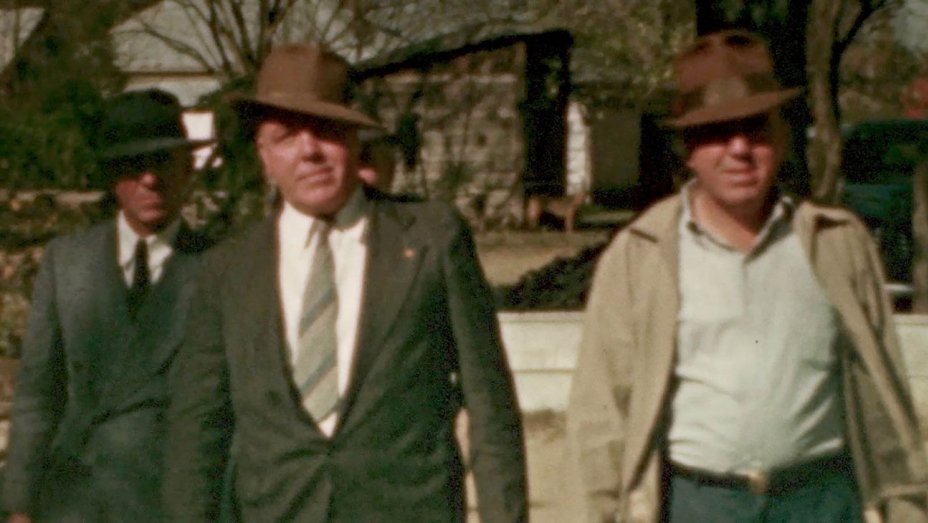 A hypnotic highlight of GFF’s Stranger than Fiction strand, Travis Wilkerson’s film fuses documentary with noir, with a very personal touch. In 1946, Wilkerson’s great grandfather, S.E. Branch, shot dead a black man, Bill Spann, in a case of first-degree murder, yet never saw any legal consequences. Incorporating a wide range of cinematic styles, Wilkerson’s film connects his own family experience to the structural violence and racism that persists in America today. 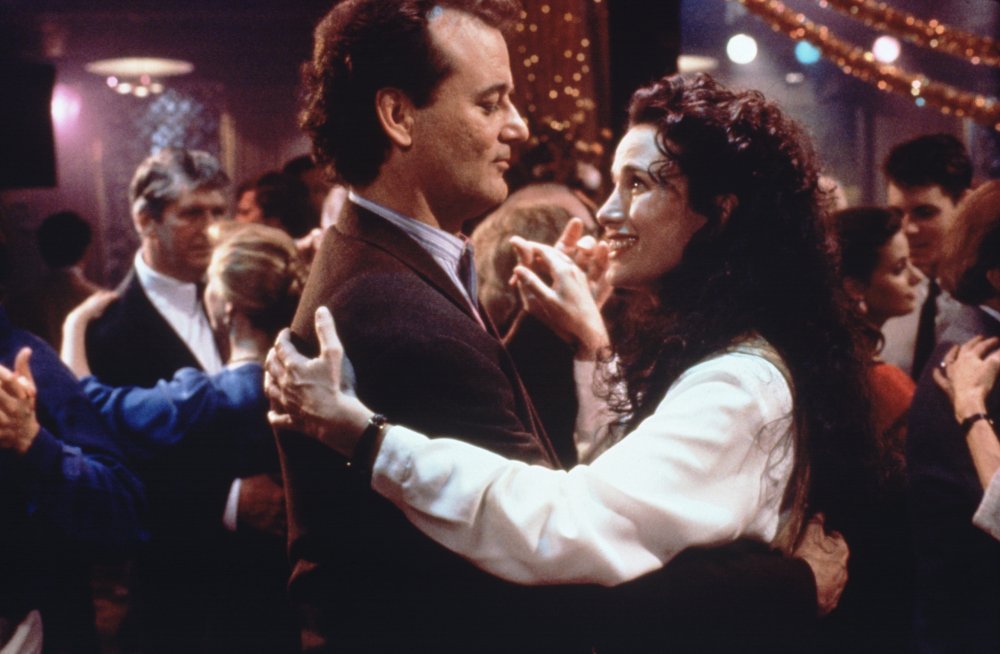 Glasgow Film Festival is known for its often inspired screenings of beloved classics at non-cinema venues across the city. To mark the 25th anniversary of Harold Ramis’s comedy of repetition, Groundhog Day (1993), club Flat 0/1 will host a screening of the film every evening of the festival at 6pm, excluding the opening and closing nights. 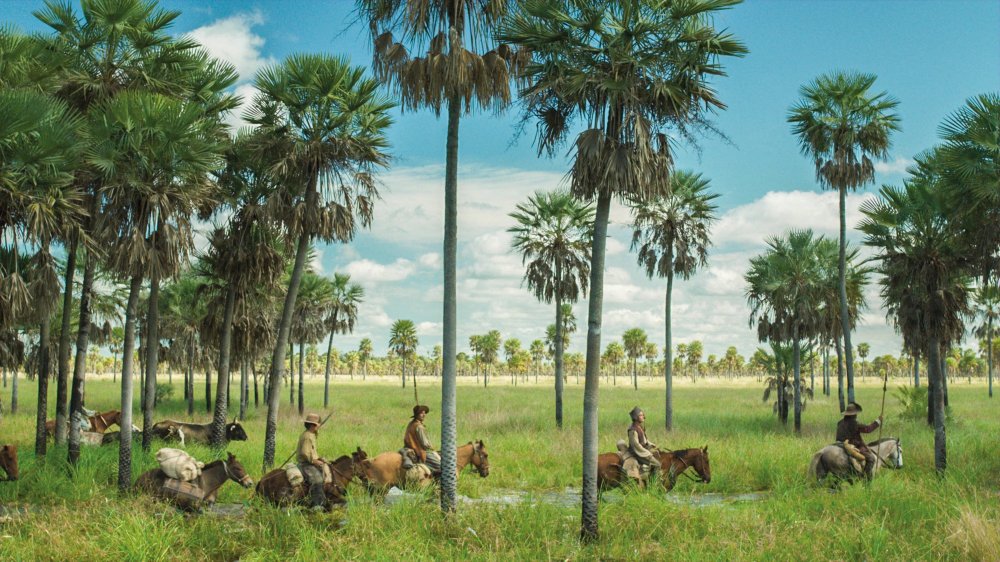 Lucrecia Martel’s first film since The Headless Woman a decade ago, Zama is a beautiful reflection on the disasters of colonialism, and a luxurious adaptation of Argentine writer Antonio di Benedetto’s novel of the same name. Set in 18th-century South America, it follows a Spanish officer far from home in what is now known as Paraguay, awaiting a letter from the king that will allow him transfer to Buenos Aires. But the years pass by with no word arriving. 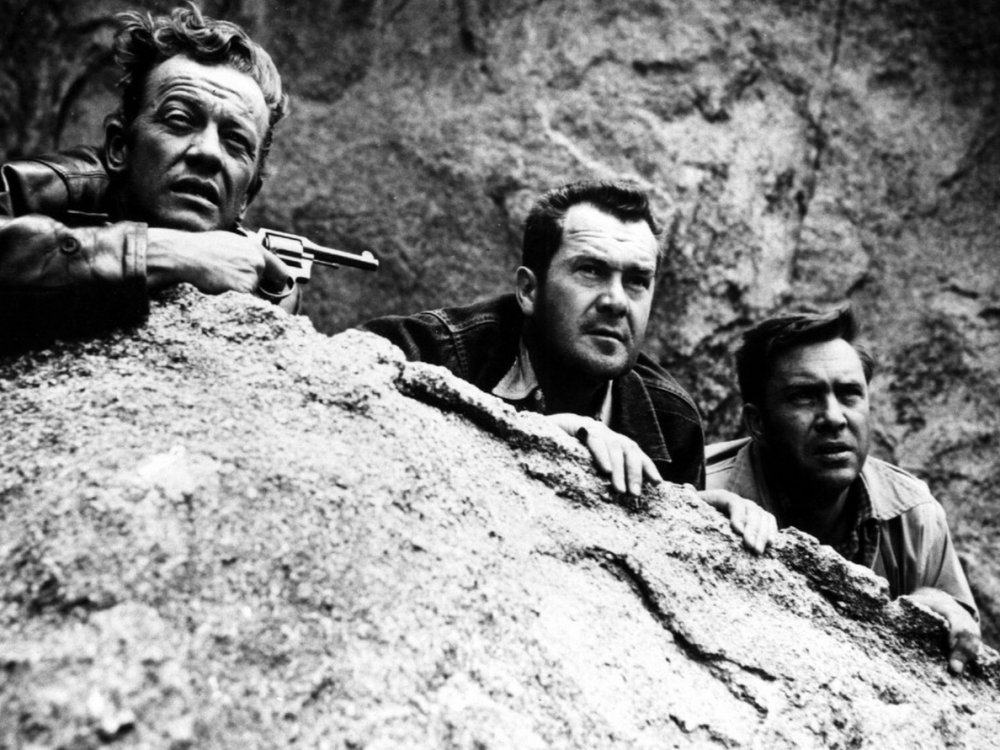 In tribute to the versatile Ida Lupino, in her centenary year, GFF has a small retrospective of two of her most famous acting roles and three films that she directed. As a key film noir, and with a brisk 71-minute runtime, The Hitch-Hiker is our pick if you can only fit in one Lupino offering.

Among GFF’s late night line-up is what would appear to be the ultimate B-movie: an Egyptian reinvention of The Rocky Horror Picture Show, from 1981, which features vampires, disco and much hilarity. It also has an afternoon screening if you’re a more daytime-inclined horrorhound. 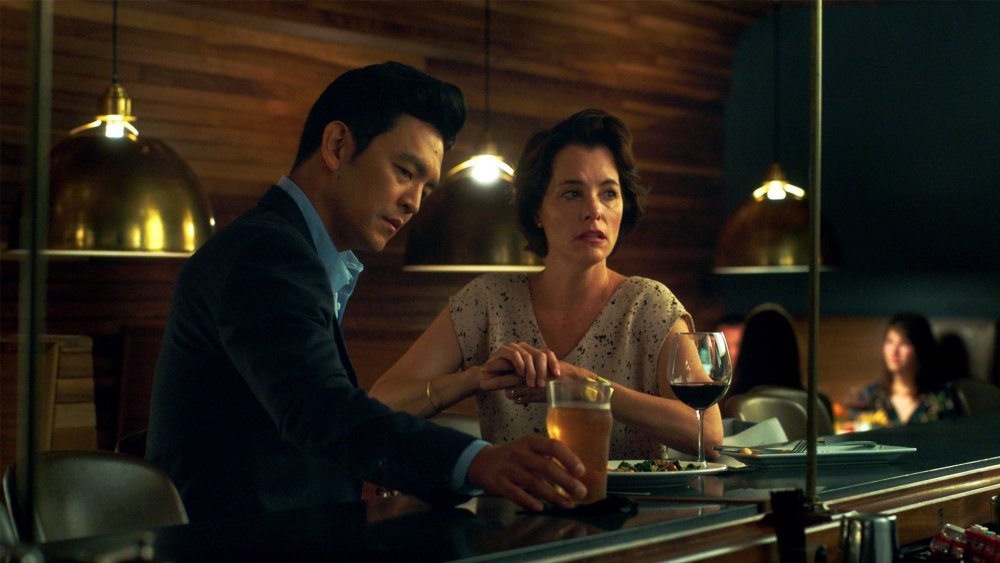 A festival favourite since its Sundance bow last year, Columbus is the feature debut of video essayist Kogonada. One could, perhaps reductively, describe it as a blend of the styles of Richard Linklater and Yasujiro Ozu, in that a string of conversation-heavy interactions between two strangers prove life-changing, particularly concerning their notions of familial relationships and commitments. Haley Lu Richardson and John Cho mesmerise in the lead roles.

Let the Sunshine In 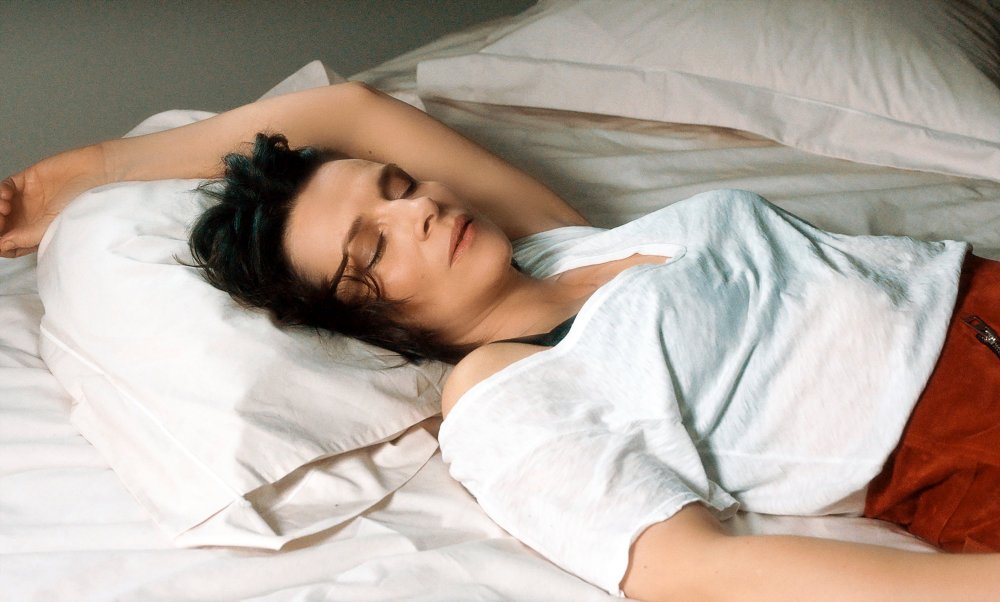 Claire Denis’ follow-up to dark thriller Bastards (2013) is a foray into seemingly lighter territory, but this romantic drama is full of its own brand of gut punches. Led by a luminous Juliette Binoche, as a divorcee going through a string of potential suitors, it’s a witty exploration of people looking for love and how everyone has their own idea of it.

A mix of female coming-of-age tale with Cronenbergian body horror, this full feature debut from Swiss director Lisa Brühlmann would seem right up the alley of fans of Julia Ducournau’s Raw. It sees 15-year-old Mia’s body transform in terrifying ways beyond just puberty, and a spiral into alcohol and drugs to pacify her fears only leads to darker paths.