Gays on film: a selection of BFI-funded shorts

Alex Davidson selects six of the best queer-themed shorts funded by the BFI Production Board. 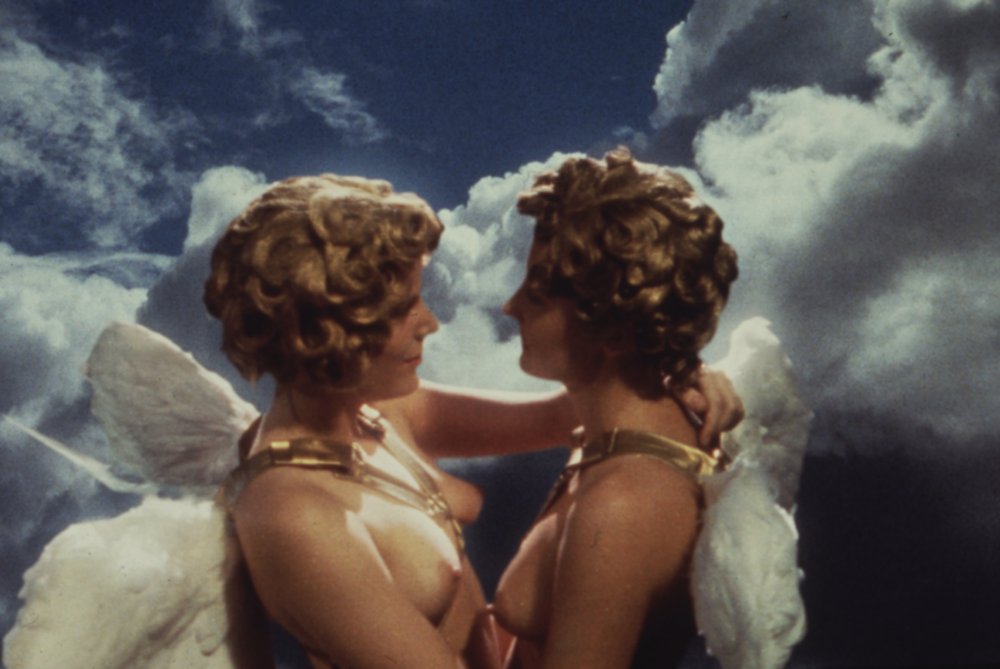 Since the transfer of responsibilities from the former UK Film Council in 2011, the BFI has been the lead body for film in the UK. This includes allocating Lottery funds to support British filmmakers across the country – but this is not the first time the BFI has turned its attention to funding films.

In 1952 the BFI set up the Experimental Film Fund to finance short film production, helping trigger the careers of directors such as Ken Russell and Ridley Scott. In 1964 the BFI began to fund features as well as shorts. Renamed the BFI Production Board, the body worked under a remit of backing work by new and uncommercial artists. Throughout the next four decades, the Board funded films by Mike Leigh, Bill Douglas, Sally Potter, Nick Broomfield, Peter Greenaway, and Laura Mulvey & Peter Wollen. The fund was discontinued in 2000.

Diversity was a priority for the Board, and it backed a large number of gay-themed features, such as Isaac Julien’s Young Soul Rebels (1991), Chris Newby’s Madagascar Skin (1995), Waris Hussein’s Sixth Happiness (1997) and Ron Peck’s Nighthawks (1978), arguably the first British feature with a realistic portrayal of the gay community. It also nurtured the talents of queer auteurs Derek Jarman (Caravaggio, The Angelic Conversation) and Terence Davies (Distant Voices Still Lives, The Long Day Closes).

Since the BFI has regained its film financing responsibilities, it has funded the production of The Comedian (2012), Tom Shkolnik’s excellent debut about a struggling gay standup, which is showing at this month’s London Lesbian & Gay Film Festival.

Many of these queer features are well known – but what of the shorts? Dozens were financed by the Board, but, like so many short films, have rarely been discussed since their production. Yet among the queer shorts financed by the BFI lie some of the most intriguing and provocative British gay films ever made. Here are six of the best: 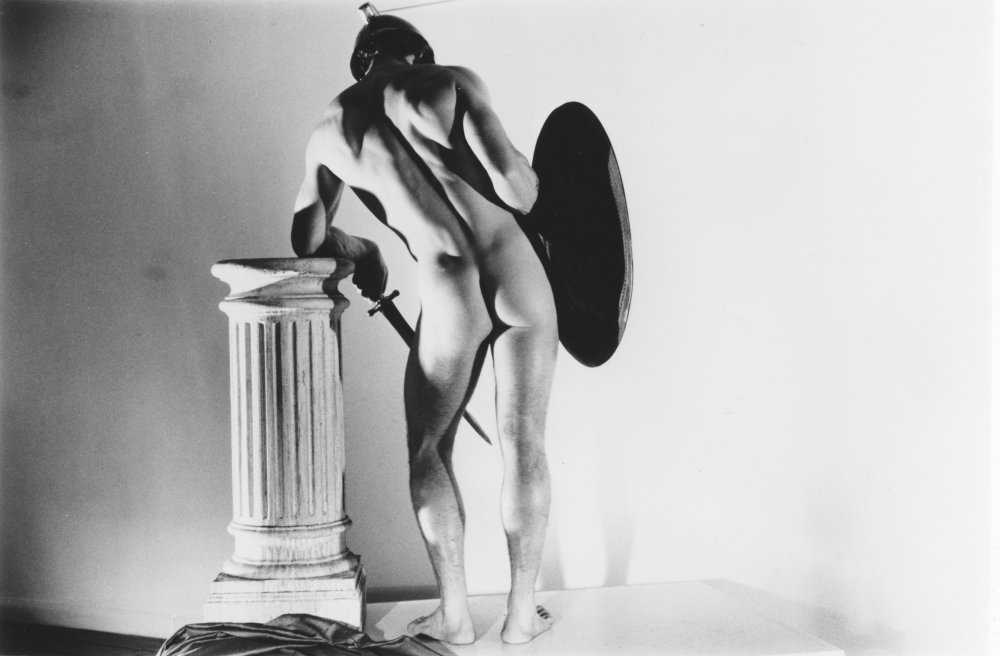 Ron Peck, the director of Nighthawks, offers a saucy and subversive history of the difficulties of showing the male nude body, ridiculing the censoriousness of Thatcher’s Britain, which prohibited the depiction of the penis – a taboo the film breaks in a shameless close-up. Don’t miss the final irony during the end credits. 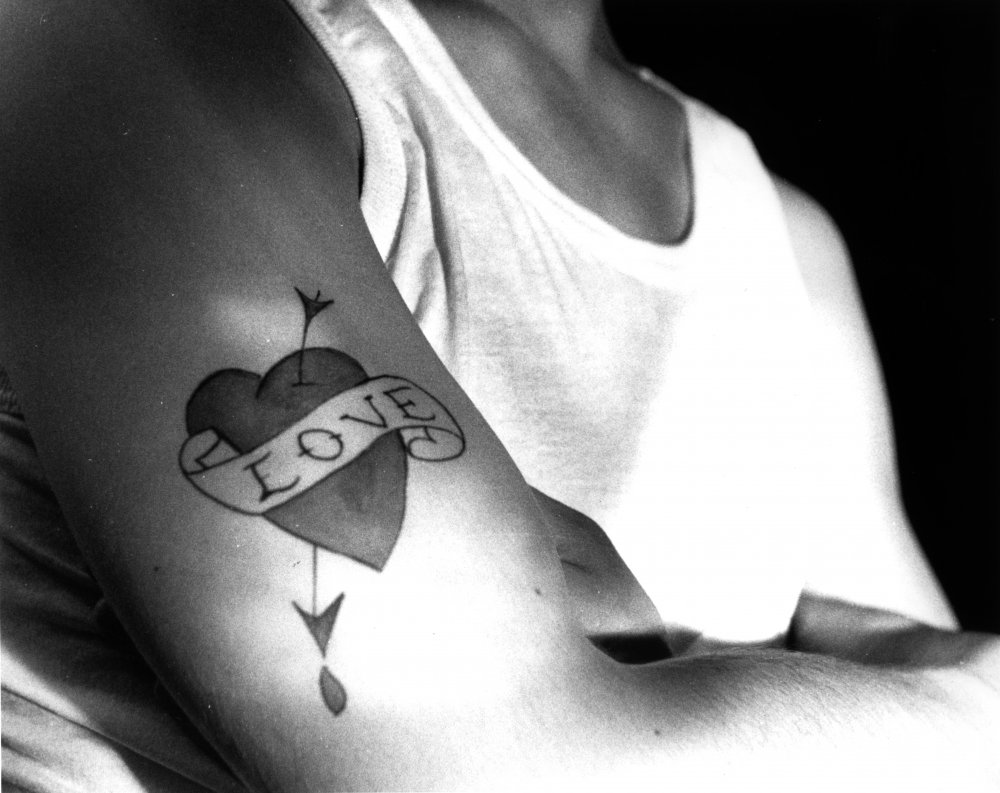 Richard Kwietniowski enjoyed a successful collaboration with the BFI Production Board in the 1980s. Alfalfa (1987) offered a gay take on the alphabet, while Flames of Passion (1989) queered Brief Encounter (1945) for a modern audience. Best of all was his politicised interpretation of Oscar Wilde’s poem, ‘The Ballad of Reading Gaol’, delivered by Quentin Crisp, which draws parallels with contemporary homophobia.

While gay male directors thrived under the Production Board, far fewer lesbian-themed films were made. An exception was Cheryl Farthing’s visually gorgeous Rosebud, in which a woman finds herself catapulted into a world of passionate fantasy, complete with mermaids and angels, when a lesbian couple moves in next door. 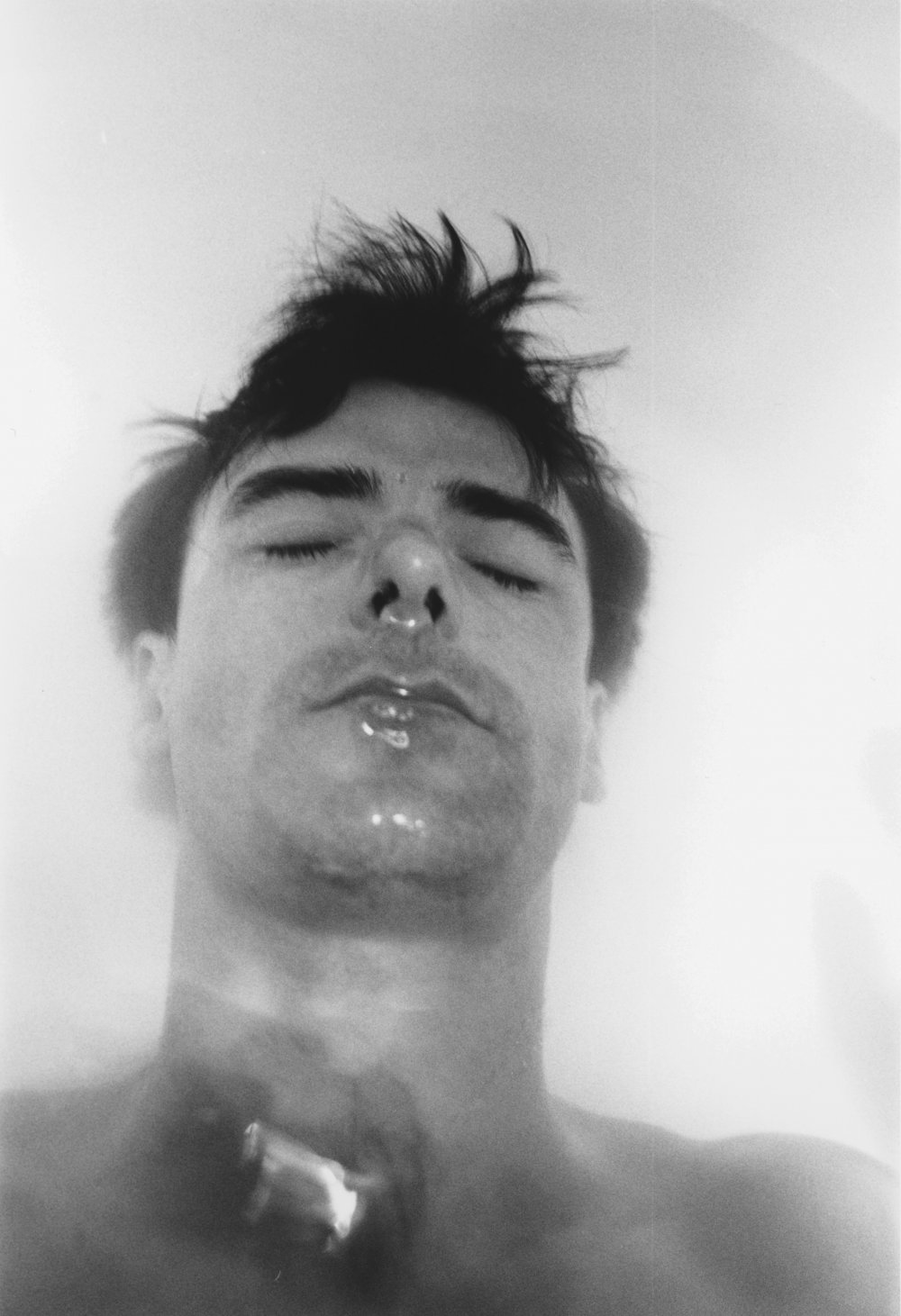 A mini-masterpiece from the future director of Madagascar Skin, Chris Newby’s ambitious short follows a gay man awaiting the results of an HIV test. With echoes of Dennis Potter (the man strips for both his lover and his doctor), the film features a charged homage to Jean Genet and boasts a fabulous, dark sense of humour. 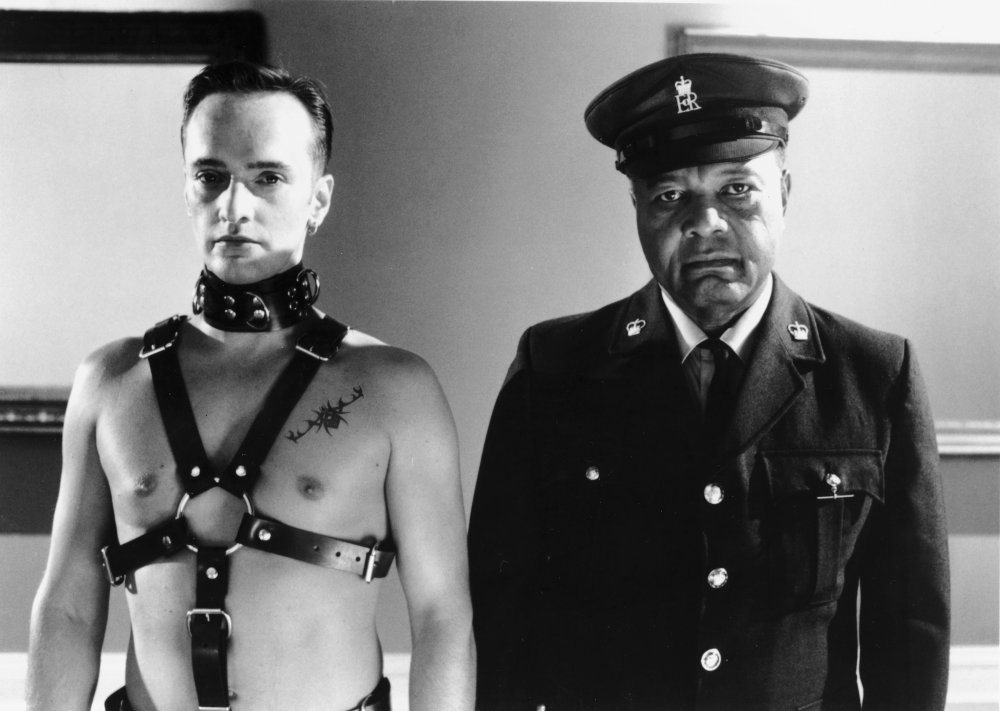