Grief on screen: three films that get loss right

The impact of losing someone is tricky to adequately convey on screen, but three recent films make mourning feel visceral.

Foxtrot is currently in cinemas

In Samuel Maoz’s second feature film, Foxtrot, grief is inescapable. In its first moments, mother Daphna Feldmann (Sarah Adler) opens her front door, and the frantic avant-garde line art we see on the wall behind her gives us a subtle visual warning of the flurry of emotions about to be unleashed. Daphna and her husband, Michael (Lior Ashkenazi), are about to learn of the death of their son, a young soldier serving in the Israel Defense Forces.

What follows is one of recent cinema’s most disquieting and incisive depictions of the immediate impact of grief. Maoz’s film lingers painfully on unpalatable notions of loss, and when the grief becomes too physically overwhelming for Daphna, she has to be sedated. In a moment that might have seen the two share their pain with the only other person that could truly understand it, Michael must suffer alone.

Grief on screen is often made more poignant when we can see the restraint in trying to keep it inside, and the release in expressing it to the world. In Kenneth Lonergan’s Manchester by the Sea (2016), Lee Chandler (Casey Affleck) is a man weighed to the ground by a private sorrow in his past. While in Foxtrot we see the characters receive the news that sends them spiralling into grief, in Manchester by the Sea flashbacks fill in the gaps we’re missing about Lee’s past – the tragedy that’s made him who he is – in increments. It’s testament to the power of a richly grained performance that we feel Lee’s sadness without yet being told he bears it. 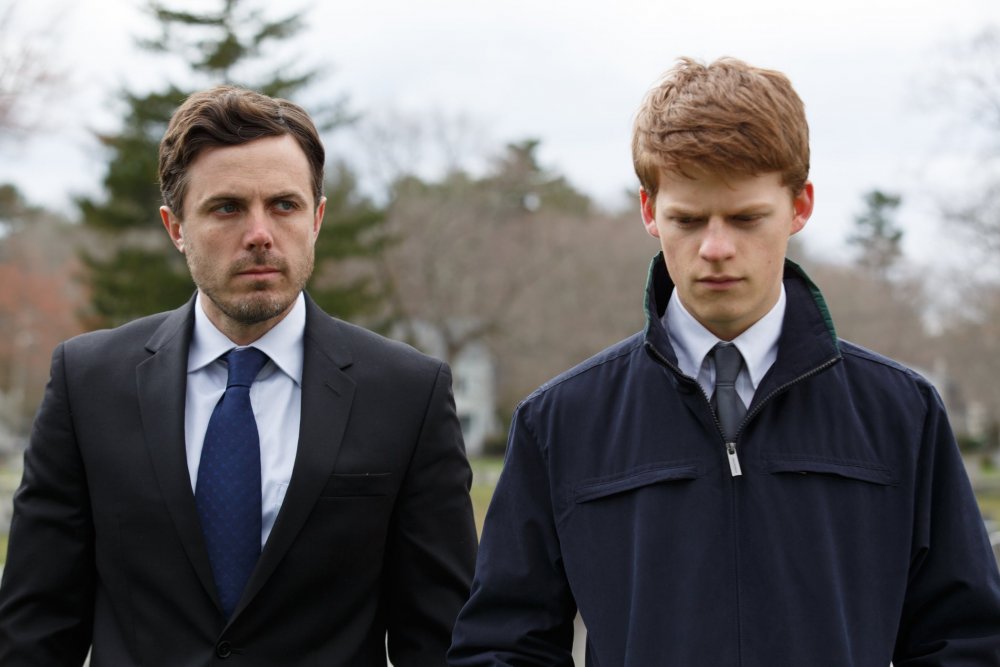 Physical indications of grief, and a camera that’s attentive to them, make films about the loss of loved ones relatable and painful. Indeed, they can become almost a spiritual exhuming experience for those who need or want it.

With Foxtrot, there’s emphasis on the sensory experiences that bring us back present to the room when our thoughts have gone far beyond it. Michael is told to drink a glass of water on the hour, every hour, by the soldiers that deliver the news. It creates pathos and a kind of absurdity that they demand that Michael drink, even if he doesn’t do anything else. No other advice is forthcoming. Yet the physical action of drinking the water punctuates Michael’s disquieting stillness and that of his surroundings. The actors’ expressions are held in close-up – it’s only then that the audience can map Michael’s turmoil, through the miniscule movements of the muscles on his face. 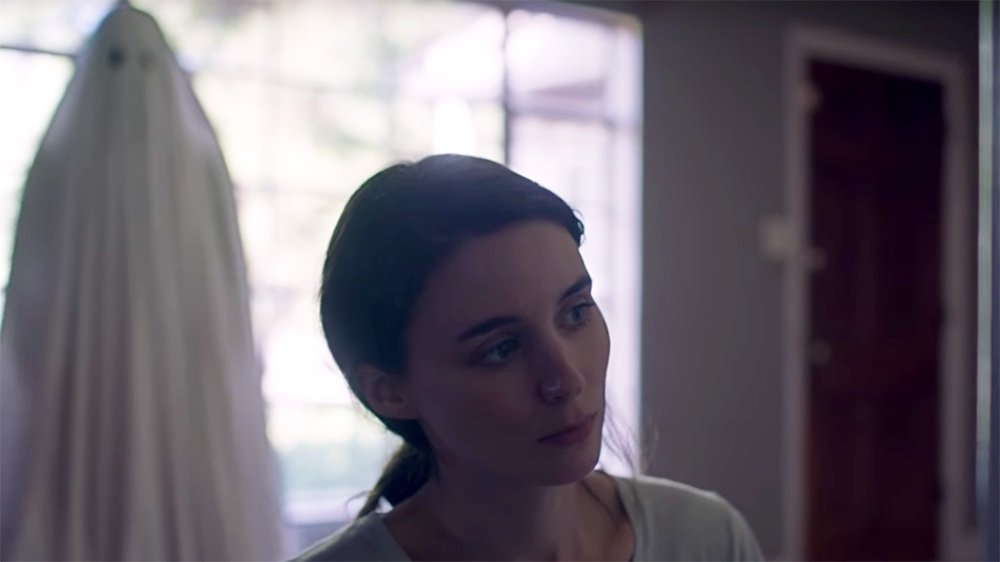 Grief is inextricably linked to time. When films give characters space to absorb their sadness, their visions of grieving become more realistic, and always more affecting. In David Lowery’s A Ghost Story (2017), what may have been a ridiculous concept – a recently deceased partner follows his bereft love from the afterlife under a Halloween-style ghost sheet – evolves into an extremely nuanced vision of loss, sadness and mourning.

This is crystallised in a much talked about five-minute unbroken shot of Rooney Mara, grieving lover, eating a whole chocolate pie. Where at first she seems to be seeking comfort and solace in a forkful or two of something indulgent, this action soon becomes an effort to overexpose herself to sensation – a desperate compulsion to feel something. 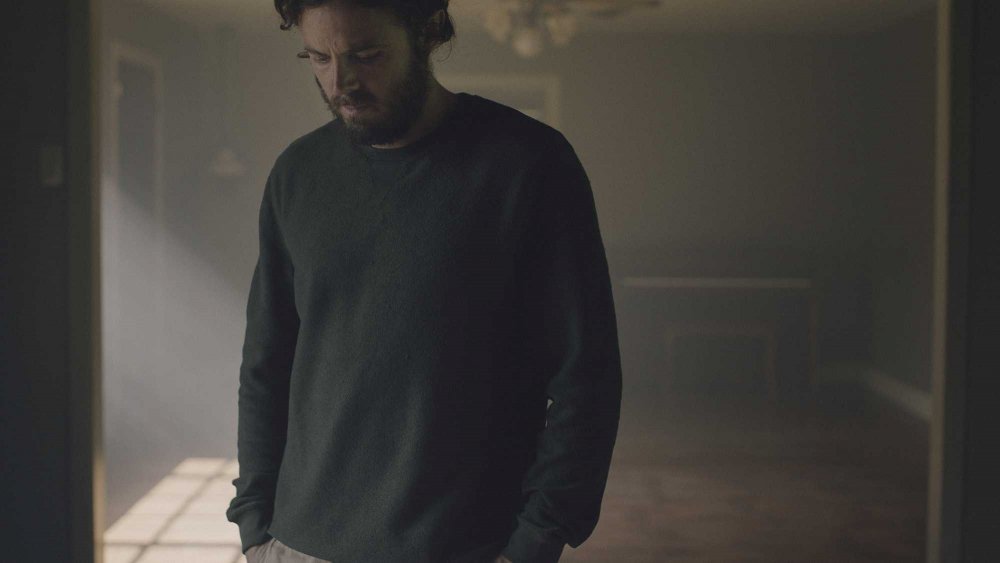 Lowery has said of this scene: “I wanted a representation of grief that we haven’t seen before, that felt unique and uncomfortable and profound. The long run time for this scene is very deliberate because it doesn’t sugar-coat or romanticise grief and loss like many films might do.”

As Lowery says, it often seems as if filmmakers are reticent to spend too long with a character in the throes of such pain. Grieving is, after all, a highly personal process, and hard to aestheticise or fully define through action. Films like Foxtrot, Manchester by the Sea and A Ghost Story don’t make efforts to categorise or rationalise grief. They don’t give the audience quick-fix answers on how to deal with it – loss doesn’t work like that.

Where less thoughtful films on loss may give you a character trying to move back towards normality, usually stopping at a saccharine moment of release or closure, these films let the audience wallow and wade through all aspects of the sadness they portray. The most sensitive filmmakers recognise that grief should be understood and shared, and that the empathetic connection one person may have with a film they relate to, in the hardest of times, is invaluable.