A forgotten classic: Nothing but a Man

It was Malcolm X’s favourite film, but never saw a release in the UK. Fast forward 50 years and critics are acclaiming Michael Roemer’s Motown-fuelled drama of life in 1960s Alabama as a lost classic. Programmer Geoff Andrew explains why the time is now for Nothing but a Man.

One of the joys of my job as programmer at BFI Southbank has always lain in seeing a great film for the first time – be it a new one or an old one – and being able to share that discovery with audiences. That can come about in various ways. In the case of our extended run of Nothing but a Man (1964), the process was a fairly long, complicated sequence of events, which began when my colleague Julie Pearce, noticing that the film had recently been restored by the US Library of Congress, emailed another colleague, David Somerset, suggesting he might like to check the film out for the African Odysseys programme strand he oversees. Although Julie didn’t know the movie, she suspected it might be a good title to show.

As it happened, David had already seen the film thanks to a rare television screening, and asked me if I thought it might be appropriate for an extended run. I myself wasn’t familiar with it, but my curiosity was piqued, partly because it was directed by one Michael Roemer – no relation, it goes without saying, to my long-term favourite Eric Rohmer (whose real surname was Scherer anyway!), but a somewhat obscure director with a mere handful of likewise somewhat obscure American indie films to his name; against the odds, I’d seen two of them – The Plot against Harry (1970) and Haunted (1983) – and had liked both. 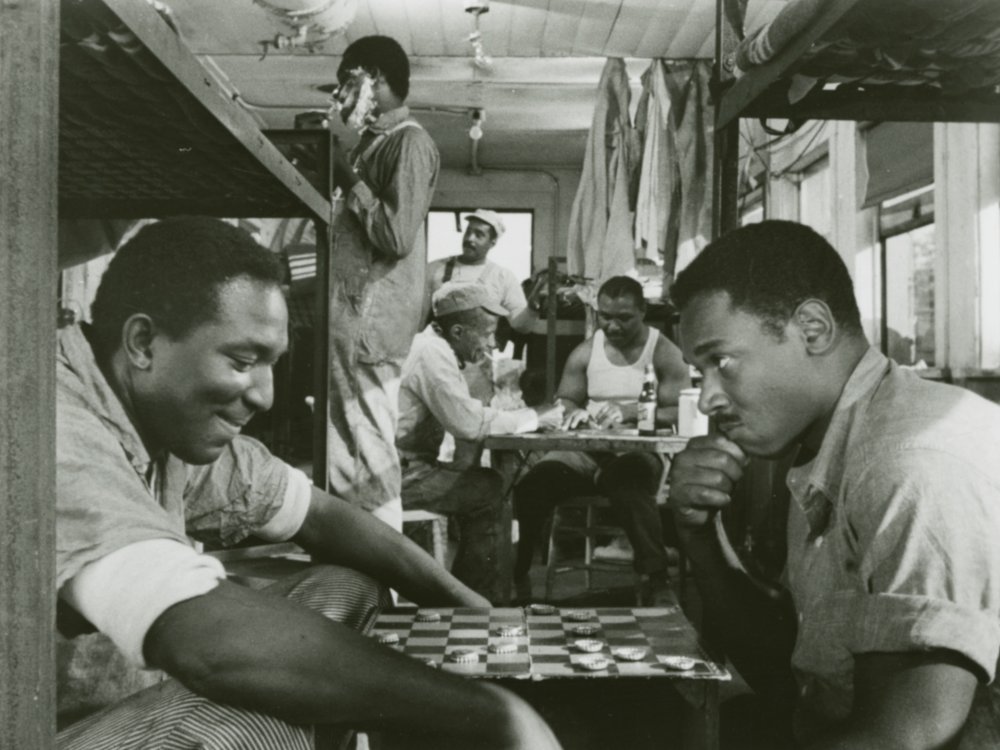 So I borrowed David’s old off-air recording of Nothing but a Man – and was blown away; of course we should try to give the film an extended run! But it didn’t have a British distributor – essential if the film were to reach audiences not just at BFI Southbank but elsewhere in the UK. So I asked another colleague, Margaret Deriaz, head of the BFI’s distribution arm, if she’d like to take a look at the film; she was as impressed as I. Now came the trickiest part of actually acquiring the film: finding out (a) what materials existed – fortunately, the Library of Congress were able to help on that front – and (b) who on earth owned the rights. Clearly, it was unlikely to be one of the major studios.

Following enquiries made of New York’s Film Forum, where the movie had just screened, Margaret ascertained that Michael Roemer – now 85 and a professor at Yale – owned the rights himself. (I won’t go into the details of his remarkable life story here; you can read elsewhere how a Berlin-born Jew came to make a landmark film about the African American experience, so spot-on that it reportedly became the favourite movie of Malcolm X.)

Happily, Roemer gave his blessing to the BFI’s hopes for the film, and after the usual contractual negotiations, the release has finally come to pass. Already, others are sharing their enthusiasm for Nothing but a Man; as I write, critics Peter Bradshaw and Jason Solomons have both recently tweeted about the rewards of discovering what was hitherto, for them as for me, a completely unknown film.

But let’s go back to my first point: what in the film made me like it so much that I wanted to share it with others? Well, apart from anything else, it’s extremely well made. The cast – with the exception of jazz singer Abbey Lincoln and an almost unrecognisably young Yaphet Kotto – may not be familiar here, but many of them became very well known on American television, and their acting expertise is evident throughout the movie. The excellent camerawork was by Roemer’s writing and producing partner Robert M. Young, a cinematographer and director of some note in his own right. And it’s blessed with a to-die-for soundtrack of vintage Motown – Martha and the Vandellas, the Miracles, Mary Wells and Stevie Wonder – music I adored in my early teens. 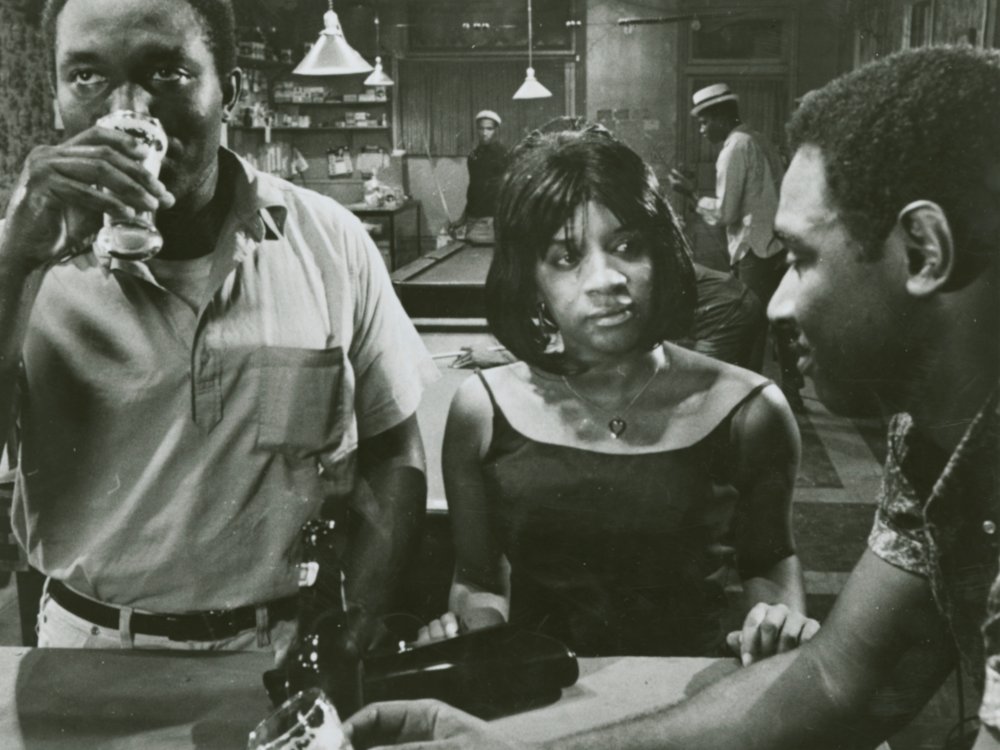 But none of that would count for very much if the film didn’t ring so bracingly and unusually true. Thanks to the way it was made, it was able to show the trials and tribulations of life as experienced by the vast majority of black Americans in the South of the early 60s with an honesty that even now retains the ability to provoke shock and anger. Its forthright but never sensationalist depiction of poverty, injustice and bigotry and their corrosive, deeply divisive influence on all aspects of life may explain why the film sank into obscurity after it won prizes and praise at the Venice, London and New York Film Festivals. Perhaps audiences simply weren’t ready to be reminded of how things really were in one of the world’s richest, most ‘civilised’ countries.

But whatever the reasons for those years of neglect, the film remains utterly relevant. It’s still possible – indeed, all too easy, not only in the United States but elsewhere – to encounter such pernicious iniquities; and still possible to find individuals responding to them with courage, determination and self-respect, as well as with shattered pride and despair. In its themes, quiet tone and realist style, Nothing but a Man anticipated a great many later films of note, but I for one am not sure that it has ever been bettered. Its significance, surely, is timeless.