Haifaa Al-Mansour made film history with her 2012 Wadjda. After films in Britain and for Netflix, she’s returned to Saudi Arabia for an against-the-odds story of a female doctor running for council. Here’s why it’s special. 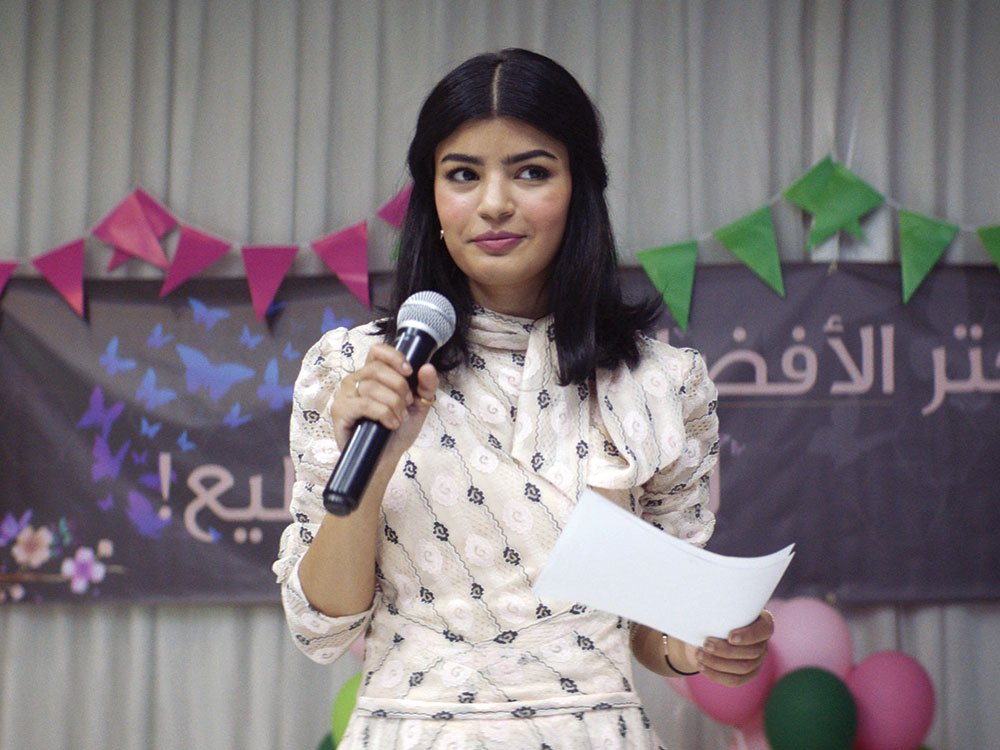 After English-language features Mary Shelley (2017) and Netflix comedy Nappily Ever After (2018), Haifaa Al-Mansour returns to her native Saudi Arabia – where she made her striking debut Wadjda in 2012 – for this story of a female doctor determined to run for local office. Bold in its sociopolitical message yet delivered with a lightness of touch, it’s a film that offers much for its audience. Here are just a few reasons to seek it out.

With her feature debut Wadjda, Haifaa Al-Mansour made headlines as the first female director from Saudi Arabia, a country with extremely strict rules surrounding the subordinate place of women in society. That meant that Al-Mansour had to direct Wadjda guerilla-style, largely from the inside of the van, lest she draw attention from the authorities. Almost a decade later, she is an established and celebrated filmmaker and things in her home country are changing slowly for the better, but she is still actively facing down prejudice and inequality every time she picks up her camera.

As with Wadjda, which focused on a young Saudi girl determined to own and ride her own bicycle against social custom, Al-Mansour uses this story of a disgruntled female doctor, Maryam (Mila Al Zahrani), running for local council to highlight the traditions that pigeonhole Saudi women without ever soapboxing or pointing the finger. She is careful to remain respectful of belief systems – a seriously ill elderly man refusing to be touched by a female doctor is clearly sexist by modern standards but also emblematic of Saudi Arabia’s centuries-old ingrained misogyny – while gently, but firmly, pushing against them. A sequence in which Maryam wins over a room of female voters (many of whom still feel unable to vote for her) but is then forced to communicate with male voters via video link is an example of Al-Mansour’s balanced approach.

A sensitive film such as this relies as much upon its cast as its creator, and Al-Mansour has brought together a superb ensemble. Heading them up is Mila Al Zahrani as Maryam, a woman who stumbles into political activism – her decision to run for local council comes through personal circumstance rather than civic duty – but is slowly seized by a desire to make a difference when faced with the reality of systemic prejudice. Al Zahrani’s reaction to a television interviewer’s insistence that Maryam campaign directly on ‘women’s issues’, like gardening, is a masterclass of restrained fury.

Al Zahrani also has a charming rapport with Nora Al Awadh and Dae Al Hilali, who play her supportive sisters Sara and Selma, the three joshing and teasing as much as they plot and plan. And as their musician father, who is out on the road pursuing his own unhindered ambitions, Shafi Alharthy showcases a relatable mix of fear about his daughter’s desire to openly flout tradition and pride that she is forging her own path. 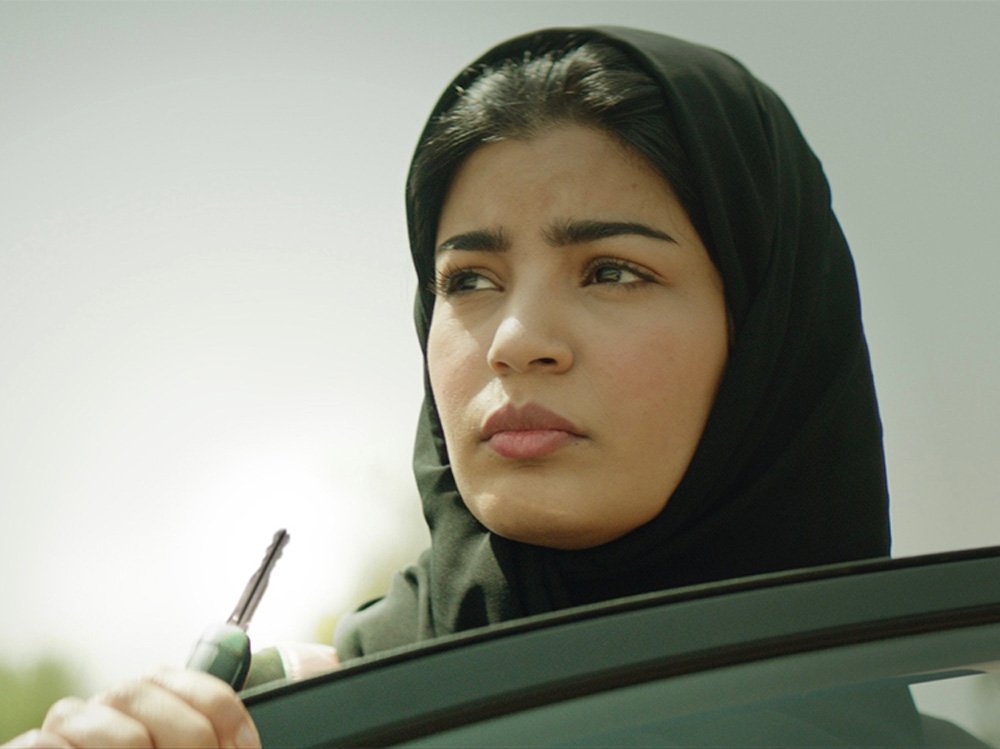 While The Perfect Candidate may be making big, far-reaching points about the role of women in patriarchal societies, Al-Mansour and co-writer Brad Niemann don’t allow these to overwhelm the family story at the heart of the narrative. Indeed, its message is perhaps so effective because the human moments are given room to breathe; Maryam bickering with her sisters or enjoying a flirtation with a patient’s grandson effectively highlights the fact that she is simply an ordinary woman moved beyond her comfort zone to do extraordinary things.

With the incarceration of Harvey Weinstein and the rise of the #MeToo movement, stories about women taking back control have never been more essential. The Perfect Candidate is a timely reminder that the subjugation of women doesn’t just happen behind closed doors, or in individual encounters, but that, in countries like Saudi Arabia, the lack of equality is baked solidly into social, political and economic tradition. It reminds us, too, that while there may be much work to be done, women across the world are becoming increasingly determined to make their voices heard.