After Annie Hall, the romcom was never the same again… and neither was Woody Allen’s career. 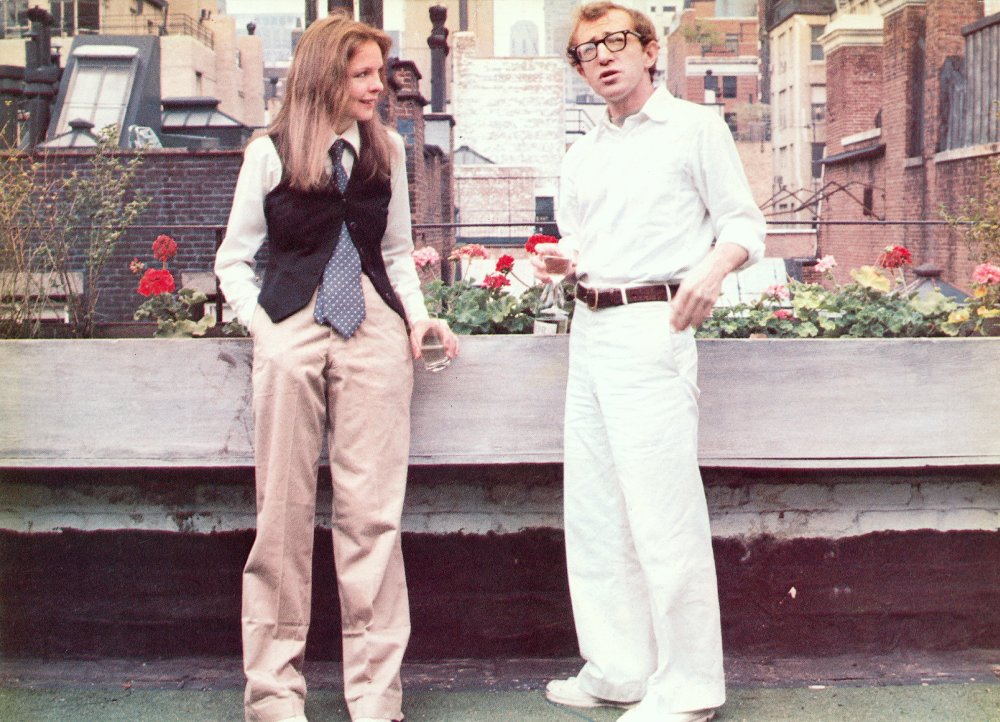 “A relationship, I think, is like a shark, you know? It has to constantly move forward or it dies. And I think what we got on our hands, is a dead shark.” – Alvy Singer, Annie Hall

It would be an exaggeration to say that, 40 years ago, a dead shark was the appropriate metaphor for Woody Allen’s relationship to cinema. Yet clearly, despite the successes of inventive, sketch-like, punchline-driven comedies, such as Bananas (1971), Sleeper (1973) and Love and Death (1975), Allen – then in his early 40s – felt ready to tackle something different, something deeper.

The result was Annie Hall, a critical and commercial hit, and winner of four Oscars including best picture. To this day, it’s either his very best film or one of the top few – depending on your preference. It’s stuffed with classic Allen one-liners, and, in the ‘cocaine sneeze’ scene, one of the all-time great visual gags.

Yet it almost all never happened. Only with drastic recalibration did Allen, assisted by editor Ralph Rosenblum – whose book When the Shooting Stops offers a fascinating account of the process – transform an epic, sprawling project entitled Anhedonia (the inability to experience pleasure) into the streamlined, groundbreaking Annie Hall.

In the process, Allen redefined himself as a filmmaker – and changed the face of romantic comedy to boot. 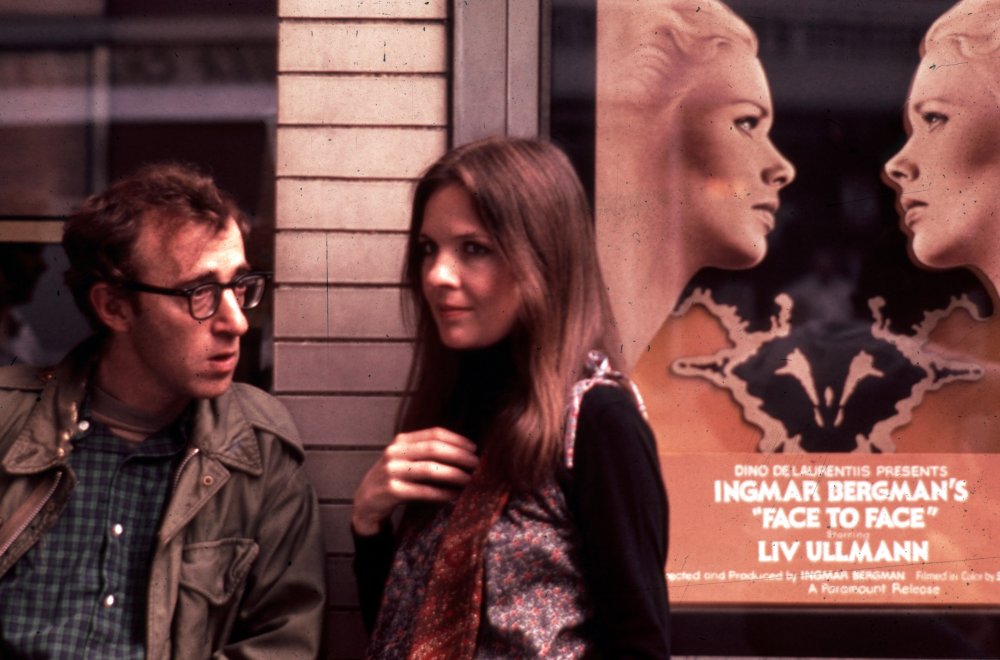 1. It broke the romcom rules (and the fourth wall)

As with many film genres in the golden age of 1970s cinema, the romcom got a long overdue makeover. Annie Hall rejected its tried-and-tested feelgood fantasies for a spikier, more grounded take on romantic love. Annie and Alvy’s bittersweet parting blazed a trail for less upbeat, more unsettled endings, which are now fairly commonplace within the genre – see My Best Friend’s Wedding (1997), Chasing Amy (1997) and (500) Days of Summer (2009).

Annie Hall also reinvigorated the romcom stylistically, unleashing a dazzling array of innovations – achronological storytelling, split-screen scenes, thought-subtitles – to help excavate the nitty-gritty emotions underneath idealised notions of romance. And, by regularly breaking the fourth wall (by directly addressing the audience) from the very first scene, including the celebrated intervention of media theorist Marshall McLuhan to castigate a pontificating bore in a cinema queue, Allen added a layer of delightful, insightful self-awareness to the mix. 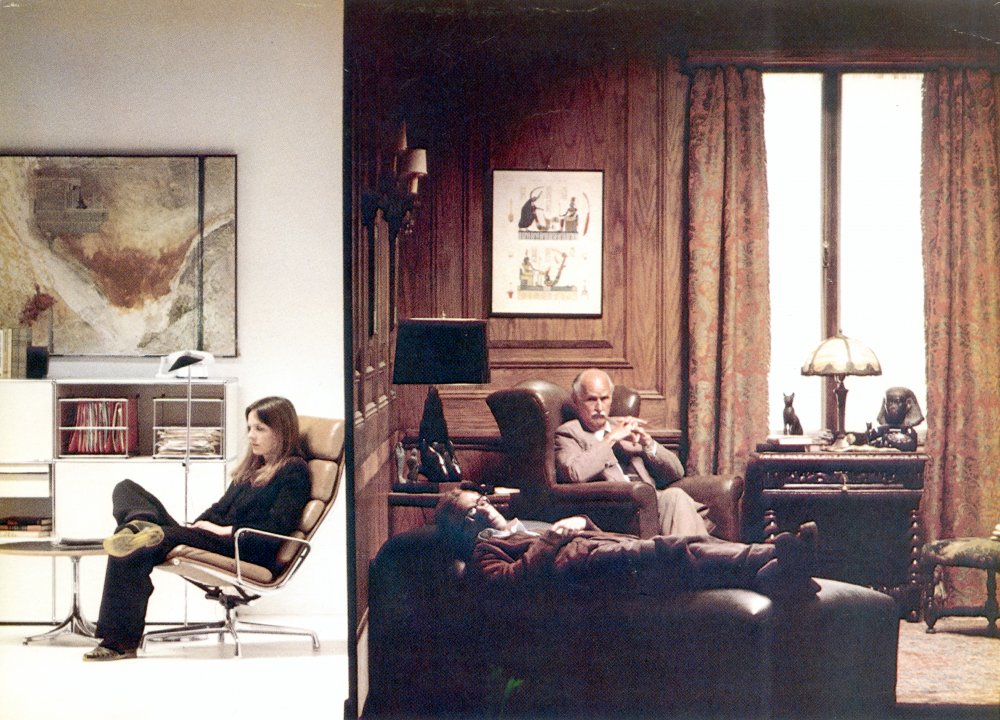 2. It initiated a more personal style of filmmaking

Woody Allen had long established his comic persona – a nebbish, neurotic, narcissistic, albeit very funny New Yorker – but here he meant more than ever to connect this to his own personal predilections. The film’s original concept was a stream-of-consciousness-type experience, largely set within his own mind (hence the blithe to-camera asides), addressing his own fears and fantasies. Allen even looked back at his own Brooklyn upbringing and early family life, shooting in his own childhood haunts.

Though presumably enhanced by crackerjack gags, the willingness to delve deep inside his own life experiences gave the film a newfound authenticity and depth that Allen continued to develop. 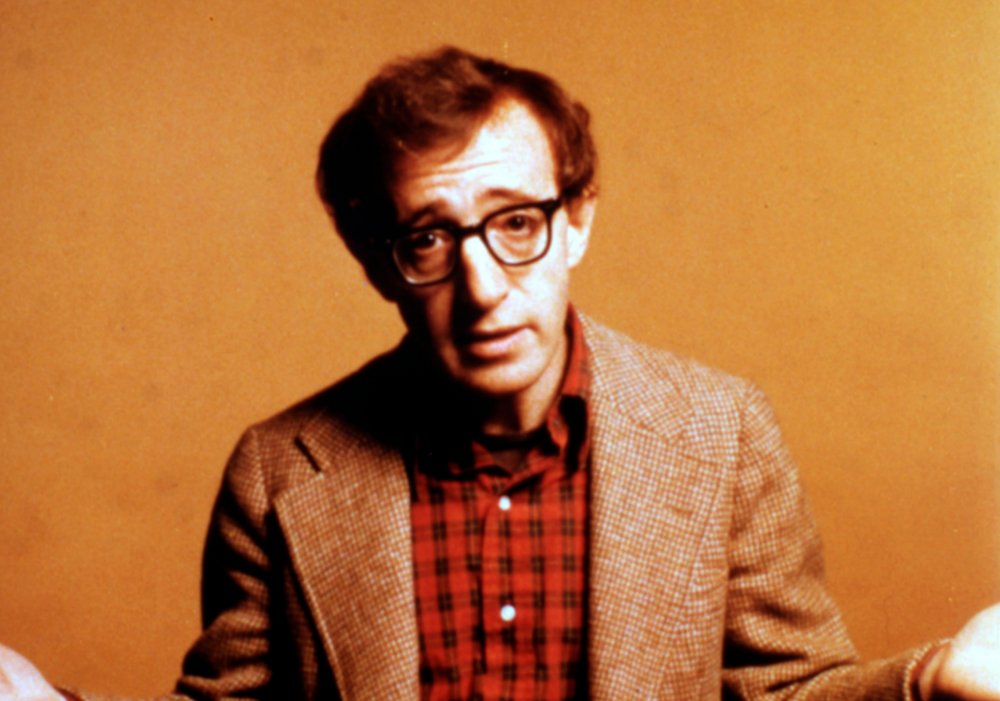 Diane Keaton had co-starred in Allen’s two previous films, Sleeper and Love and Death, establishing herself as a deft comedian with a kooky sensibility and offbeat comic timing. But these roles were largely foils for Allen’s protagonist. Annie Hall, however, tailored specifically for her by Allen, is far more substantial. It’s not just Keaton’s distinctive fashion sense, passionate complexity or dreamy delivery (“La-di-da…”): Annie is so vivid, appealing and fascinating that Allen recut the film to focus on scenes featuring their relationship. 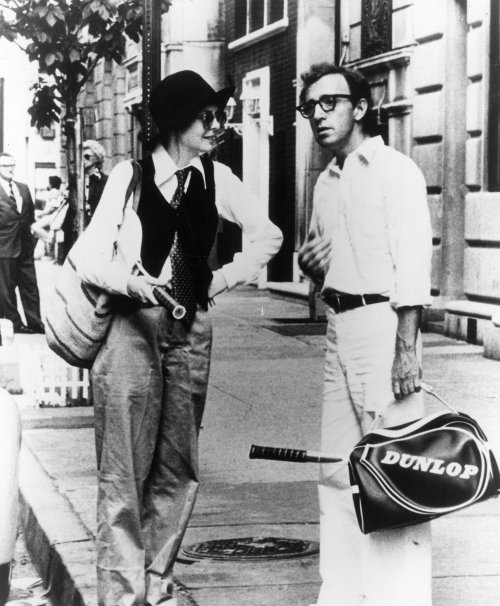 For Allen himself it was a major breakthrough, giving him the confidence to write a roster of great female roles throughout the rest of his career. To date, actresses have received an impressive 13 Oscar nominations in his films, including six wins – starting with Diane Keaton (maiden name: Hall) and her wonderful performance here.

4. It allowed Allen to experiment and find his cinematic voice

The overriding lesson of Annie Hall?

Anhedonia’s first cut was two hours, 20 minutes long and included novel but distracting asides. These included a spoof black-and-white sci-fi film, The Invasion of the Element, about a black family new to the neighbourhood, and even a TV show that talks back to viewers, which sounds suspiciously like a precursor for the cinema/auditorium interactions in 1985’s The Purple Rose of Cairo.

Ruthlessly paring away great comic material, Allen was encouraged to stay with the story’s most emotional arc, Alvy and Annie’s love affair. Reshoots pushed the film further in this direction, and the poignant closing montage, cut to the song ‘Seems like Old Times’, plus Allen’s final voiceover, were late, improvised additions that beautifully chime with the film’s melancholy ending. These radical changes seemed inevitable for a film now reworked and – thankfully – retitled, with apt simplicity, Annie Hall. 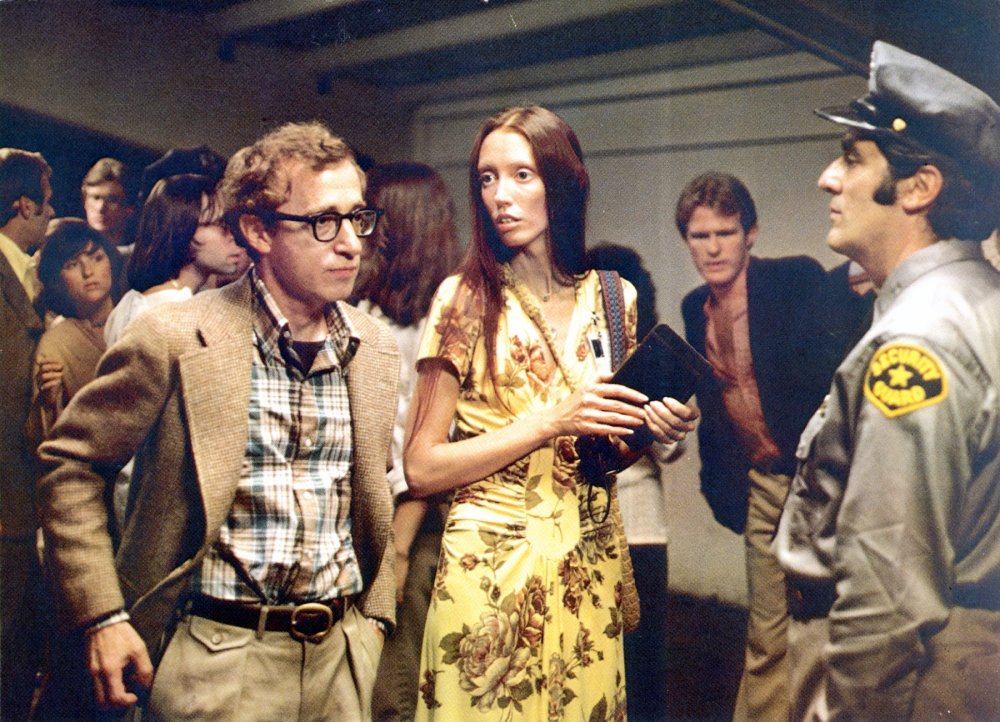 Had Annie Hall not succeeded, it’s hard to imagine Woody Allen taking as many future risks as he did. His very next film, Interiors (1978), was a sombre, Bergman-esque drama. And those regularly considered his best – say, Manhattan (1979) or Hannah and Her Sisters (1986) – are exquisite blends of rapid-fire humour and slow-dawning horror of the emotional damage we inflict on ourselves and one another.

Besides, the shaggier version of what became Annie Hall didn’t all go to waste. The excised whodunit subplot became 1993’s Manhattan Murder Mystery.

As for Anhedonia’s original pitch, the “surrealistic and abstract adventures of a neurotic Jewish comedian reliving his highly flawed life and in the process satirising much of our culture”, well, switch “comedian” for “film director” and isn’t that basically the synopsis for 1980’s Stardust Memories, the one where aliens express a preference for Allen’s character’s “early, funny” films?