Films, people and places that inspired our film Catch Me Daddy

From the Red Riding Quartet to Sergio Leone’s spaghetti westerns – filmmakers Daniel and Matthew Wolfe give us an exclusive rundown of the inspirations that fed into their atmospheric Yorkshire-set thriller Catch Me Daddy. 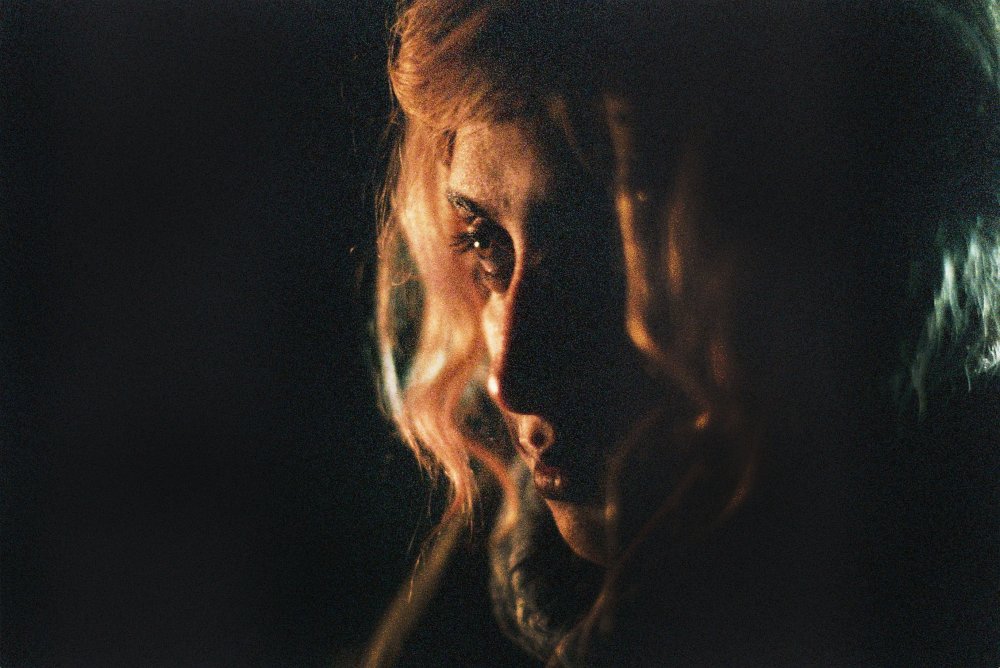 Catch Me Daddy is out on Blu-ray and DVD now

David Peace offered a new take on the North.
His neo-noir Red Riding Quartet conjured nightmarish visions of West Yorkshire.
Brought a distinct sense of locale. Dark metaphysical madness.
He opened our eyes to the notion of reappropriation of genre.
He took Ellroy’s crime to Yorkshire. We brought a type of Western.
He’s since seen the film. And dug it:
“Brutal, beautiful, harrowing and haunting; this is the North as it is, but rarely seen,
and makes CATCH ME DADDY one of the most compelling, honest, original and
poetic British films I’ve ever seen.”
That’s a great honour. 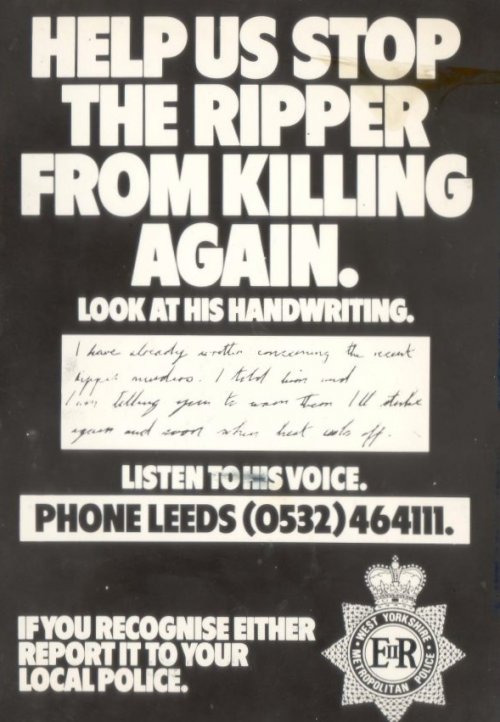 We mainlined the operatic Jamaican.
Two A.M. Driving around with Sami Khan our production designer, through satellite towns, across moorland blaring Mavado.
Dropping into snooker clubs, takeaways, night clubs.
The sound and the imagery fuse. The world starts to form.
At one point we were going to get him to do spoken word over the score, but Iddy reading the Ted Hughes negated that…
Anyway his nihilistic grand tone set the world.
The words conjure primal imagery.

We have both spent a lot of time in Snooker Clubs.
Much of our teens. They feel hinterland. They feel lawless.
Serious snooker side by side with crookery.
Our next film is set in the world of Snooker.
Snooker Clubs between 10pm and 5am attract interesting characters.
Weed smoke hangs under table lights.
The clack of balls. The jingle of fruities.
Conversations laced through the smoke.
Faces remembered. Rites observed. 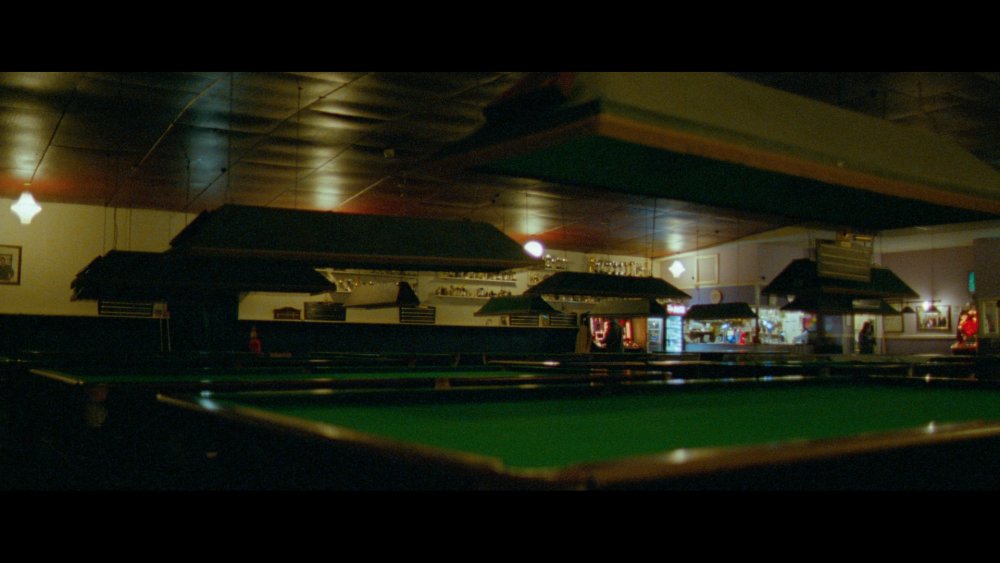 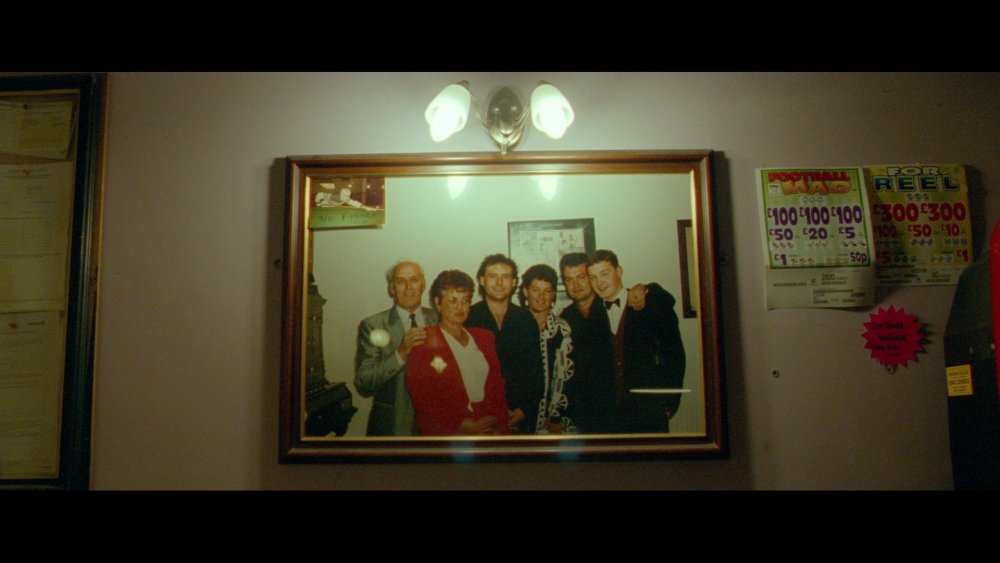 Our grandparents introduced us to cinema.
Our parents wouldn’t let us watch westerns.
Our grandparents would.
Our grandfather vibed silent anti-hero.
He smelled of cologne and booze.
Brando in our eyes.
He dressed sharp.
The widescreen format we love is etched in our psyche from spaghetti westerns on their television.
We mainlined westerns at a very young age.
All the Sergio Leone.
The beautiful haunting, Pale Rider.
High Planes Drifter, which in turn became an influence on the score.
Tom Horn.
We saw other classic movies.
John Huston’s Fat City.  This stuck. This influenced Catch Me Daddy.
She took us to the Roxy cinema.
She loved films.
Our Grandmother wrote a poem about her life in Oldham, having left Scotland as a teenager. This influenced Catch Me Daddy.
The opening scenes of the film were shot round her flat.

Where now the quiet and peaceful days
Spent among hills and dales so fair.
Were they a dream, or were they real
They seem so very far away.
Was it so long ago I saw
The lambs a romping at the their play
As spring uncurled her cloak of green
And nature smiled and seemed to say
Awake my children come be gay.
Amidst this concrete city now
Those days seem so remote
Did I just dream or were they real
Those far off quiet and peaceful days

We met with director Deeyah Khan early on.
She was an inspiration.
The documentary producer David Henshaw invited us to an early screening of ‘Banaz: A Love Story’.
This film blew us apart.
A heartfelt, raging documentary.
Banaz’s story told for the world.
A devastating watch.
A must watch.
Deeyah a champion for unheard voices.

The greatest British director since Alan Clarke.
Ratcatcher was amazing.
Poetic and sublime.
Her short films are insanely good.
She is a rare and distinctive voice. 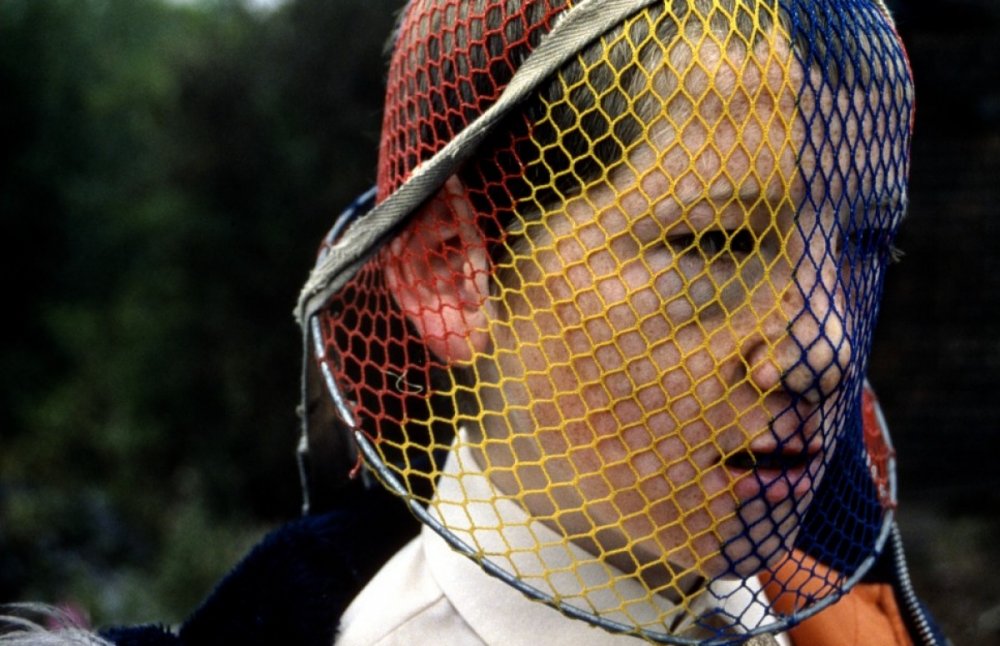 We both remember the first time we saw Accattone.
Wow.
Pasolini’s cinema feels so alive.
Raucous. Earthy. Heady.
Poetic realism.
His characters bursting out of the screen, with a palpable energy.
We’ve since watched all his films, but always return to Accattone.
We showed it Robbie Ryan during pre production.
The poster’s great too. 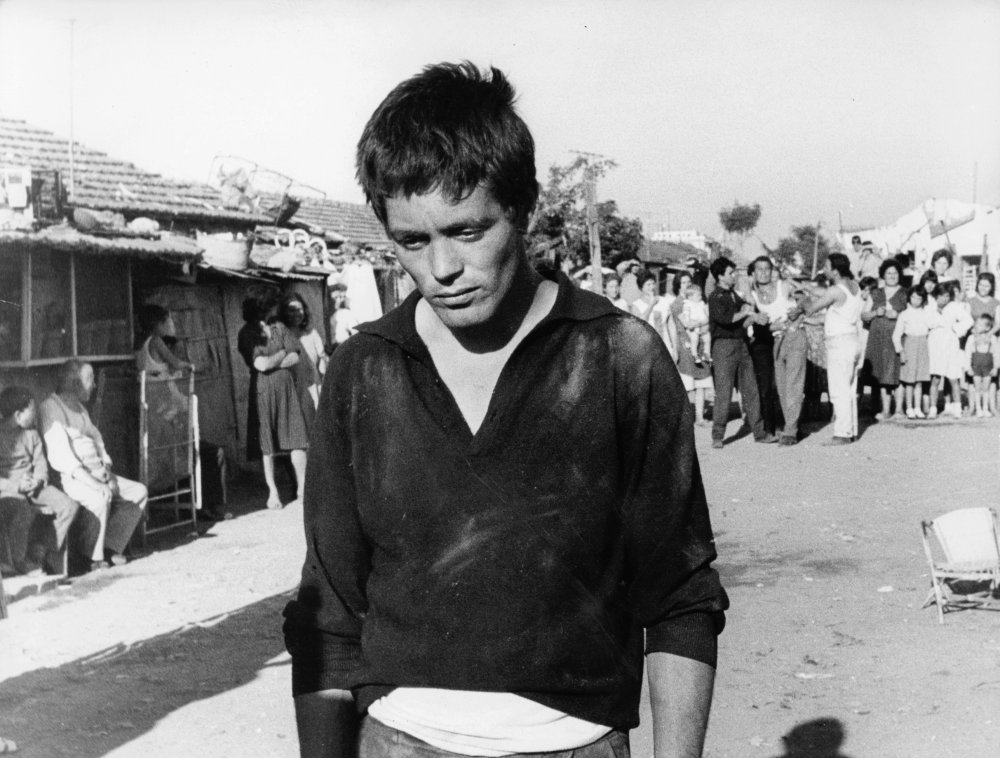 Related to Films, people and places that inspired our film Catch Me Daddy