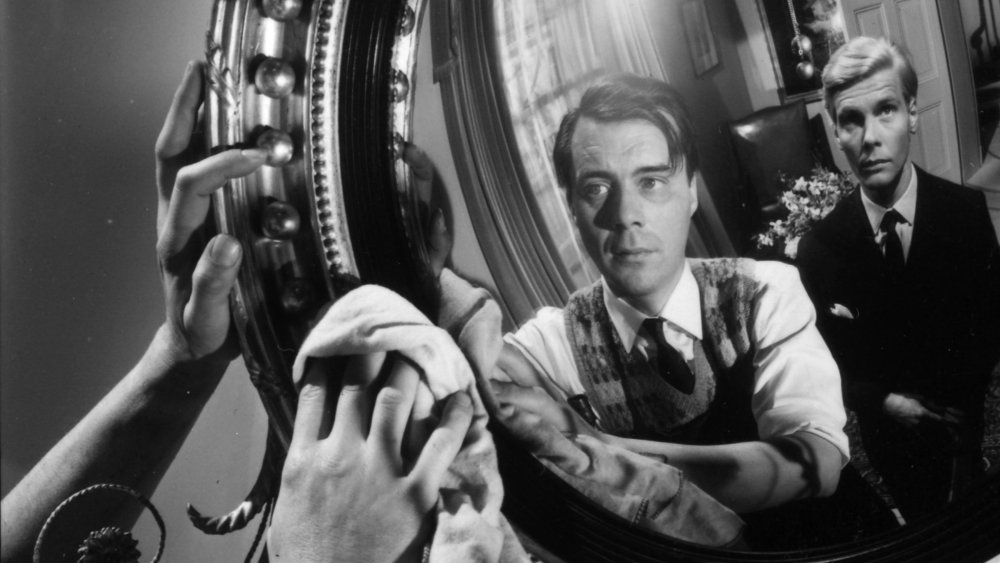 Barrett: I’ve been keeping an eye on the workmen.

Tony: (with loaded interest) Have you?

Marking 50 years since its original release, we’re screening a new restoration of Joseph Losey’s The Servant (1963) throughout the Festival. It won three BAFTAs and came in at number 22 in the last BFI Top 100 British films poll. Let’s play master and servant…

When Tony (James Fox), an effete aristocrat, employs Barrett (Dirk Bogarde), a sinister manservant, the stage is set for a remarkable power struggle, as class boundaries crumble and homoerotic tensions come to the fore. Barrett begins to manipulate his employer, sewing seeds of uncertainty and insinuating his way into the household. When Barrett invites his voluptuous “sister” (Sarah Miles) to stay, things start to fall apart. 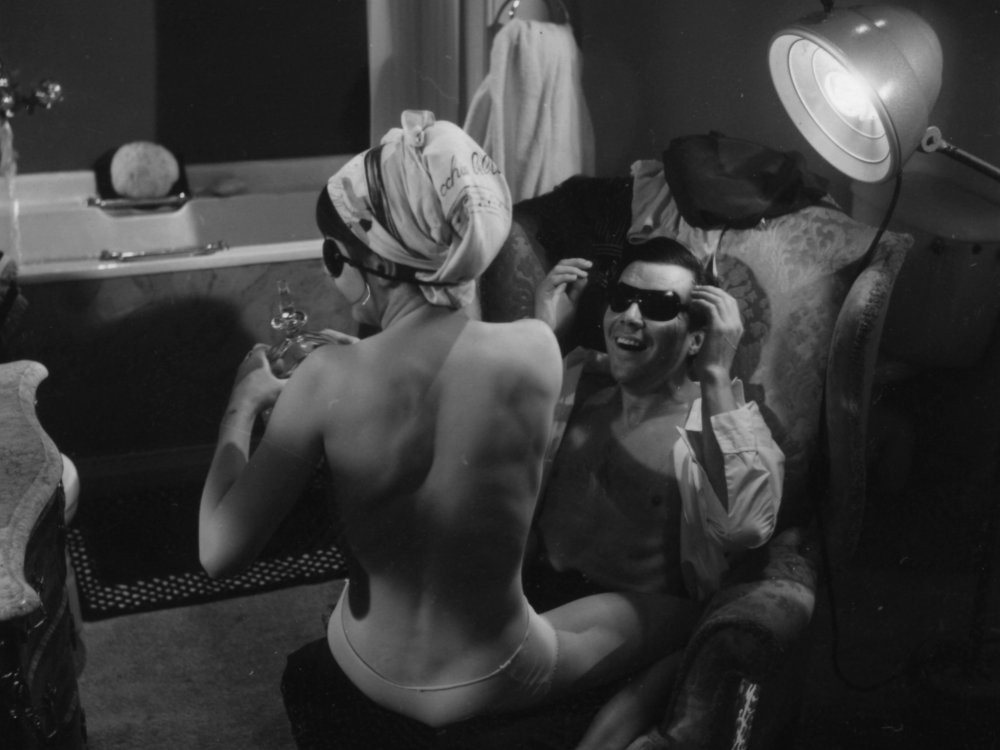 The Servant was directed by Joseph Losey and written by Harold Pinter. The latter was well established as a playwright, and had already adapted his own play The Caretaker (1963) for the big screen. He and Losey collaborated on two more major British films – Accident (1967), also starring Bogarde, and The Go-Between (1971).

Losey was an American director who, after being blacklisted for supposed ties with the communist party, moved to England in 1952. After a number of interesting but minor films, he moved onto more adventurous works, such as The Criminal (1960), a gripping portrait of the criminal underworld, and The Damned (1961), a post-apocalyptic chiller. Aside from his Pinter collaborations, he went on to make camp classic Modesty Blaise (1966) and the notorious Elizabeth Taylor-Richard Burton vehicle Boom (1968), a favourite of John Waters.

Too much to mention here, but here are five reasons to fit The Servant into your Festival schedule:

1. It’s a new restoration, courtesy of StudioCanal – the film has never looked better.

2. The performances, especially from Bogarde and Miles, who arguably do their best work here. Bogarde and Fox both won BAFTAs.

3. The script. He’s often imitated, but no one does cutting dialogue like Pinter. As the characters fight for dominance, the lines get alarmingly vicious.

4. It’s rarely screened at queer festivals, despite its credentials. It was based on a short story by gay author Robin Maughan, Bogarde had taken on a genuinely brave role as a homosexual barrister fighting blackmailers in Victim (1961) two years previously, and the homoerotic fizz of the relationship between the men is unmistakeable. 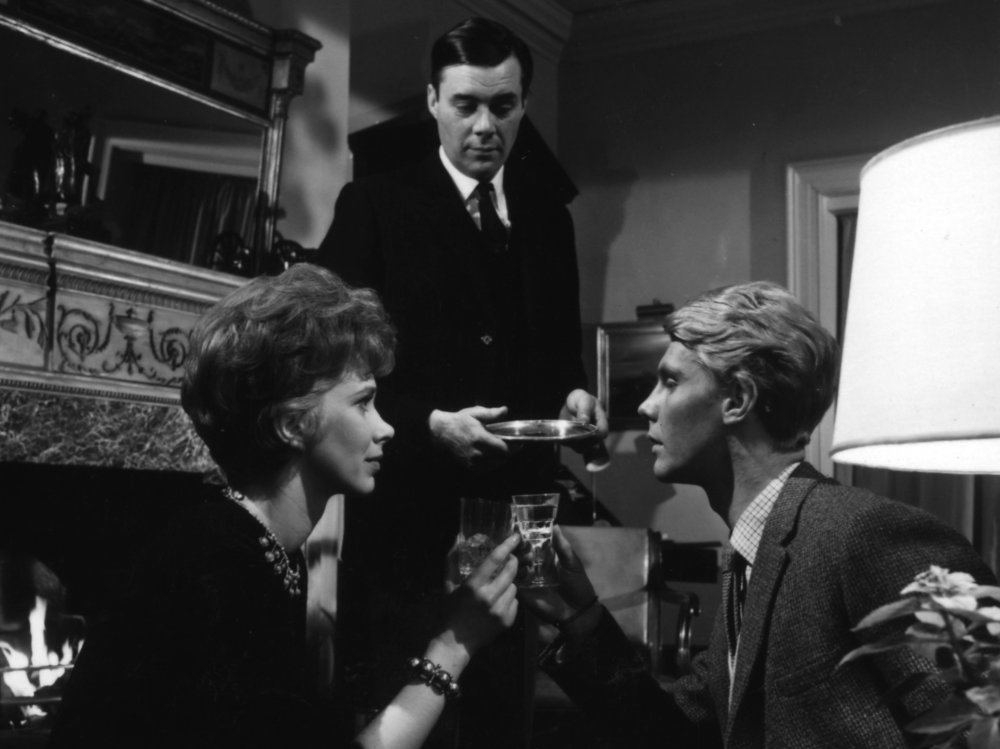 What our programmer says

Dirk Bogarde gives one of his finest performances as Barrett, a gentleman’s gentleman. This classic tale of master and servant develops into a disturbing psychodrama and the homoerotic sub-text is plain to see. Douglas Slocombe’s brilliant cinematography captures the claustrophobic mood (especially wonderful in its use of mirrors in key scenes) and great performances by Wendy Craig and Sarah Miles.