Controversial feature considering the plight of a group of displaced Dalits (‘untouchables’), which was initially banned in India. 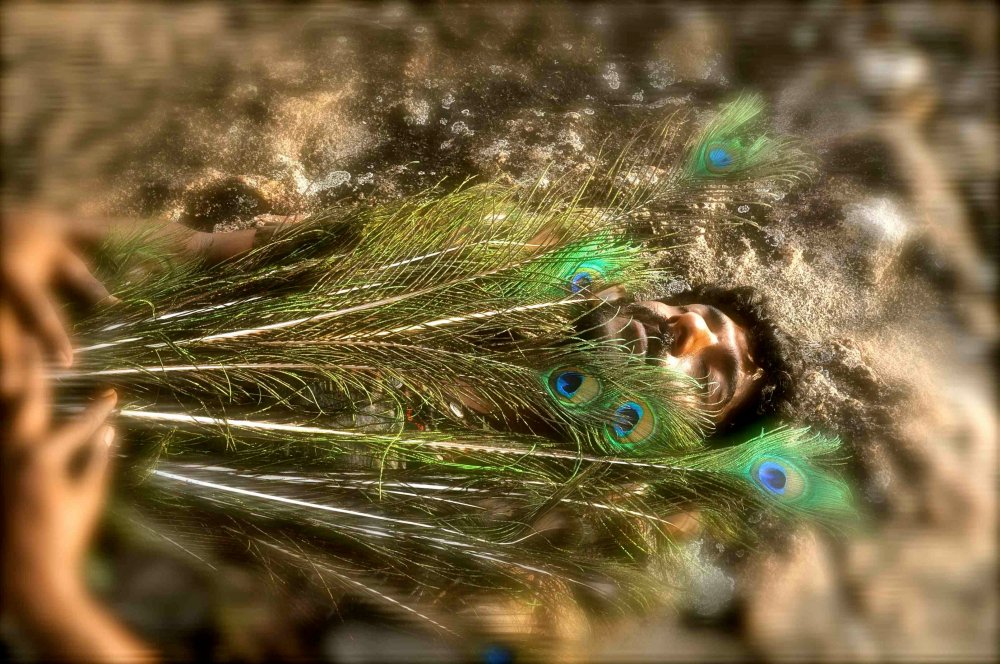 Papilio Buddha is one of the most controversial films at the Festival. It was banned in India for its scenes of violence, and for its scathing critique of Gandhi’s legacy. It is set among a community of Dalits, regarded as ‘untouchables’ in India, where they face caste oppression, discrimination and displacement.

Shankaran (Sreekumar), a young Dalit man, befriends a white American lepidopterist, for whom he helps catch butterflies, including the rare and beautiful ‘Papilio buddha’. Shankaran’s father is a communist who feels let down by the failure to achieve equal rights. Meanwhile, Manju, a strong-minded woman who has a job as a rickshaw driver, struggles to avoid prejudice in a male-dominated career.

When Manju hits a lecherous union leader, and Shankaran is arrested for illegally catching butterflies, the events spark off two acts of violence which politicise and radicalise the community, some of whom are queer, who decide to shun the peaceful tactics proscribed by Gandhi in favour of rebellion.

Jayan Cherian, an Indian poet whose work has screened previously at the Festival. In 2011 we showed Shape of the Shapeless, about someone who refuses to conform to the male-female binary by swapping gender and social roles from day to night, from businessman to yogi to burlesque dancer. He has made several shorts; Papilio Buddha is his feature debut.

The opening 10 minutes of the film may be the most beautiful of the year so far – only the final 10 minutes rival it. In between these astonishing sequences you have an unapologetically furious cry for equality, as the peaceful community squat on government land which they claim as rightfully theirs. When the persecution proves too much, violence inevitably ensues.

To western eyes, this community may be unfamiliar, and the scorn shown towards Gandhi’s teachings (principally his advocacy of hunger strikes) may shock those whose image of the leader is influenced by Ben Kingsley’s Oscar-winning performance in Richard Attenborough’s 1982 biopic.

The residents of the community are beautifully portrayed. These aren’t helpless caricatures but believable men and women with their own flaws. Many of the leads make their acting debut, and they’re terrific – Kallen Pokkudan, a Kerala-based environmental activist, is especially strong as Shankaran’s stern father. There is also an interesting and subtle commentary on the impotence of western intervention, through the representation of the well-meaning white tourist (David Briggs) who inadvertently causes trouble for Shankaran.

What the critics are saying

Our society is not yet ready to face the statements this film makes. The film deals with gender and Dalit issues in a raw manner, and I feel these are causes that are inseparable. Papilio Buddha chooses not to beat about the bush. It is bold and clear and relevant. No wonder the state was worried by the revelations made so loudly and unapologetically.