Festival gem: How to Survive a Plague

A vital, Oscar-nominated chronicle of how a community united to fight for their lives in the face of government resistance to seek new cures for the Aids epidemic. 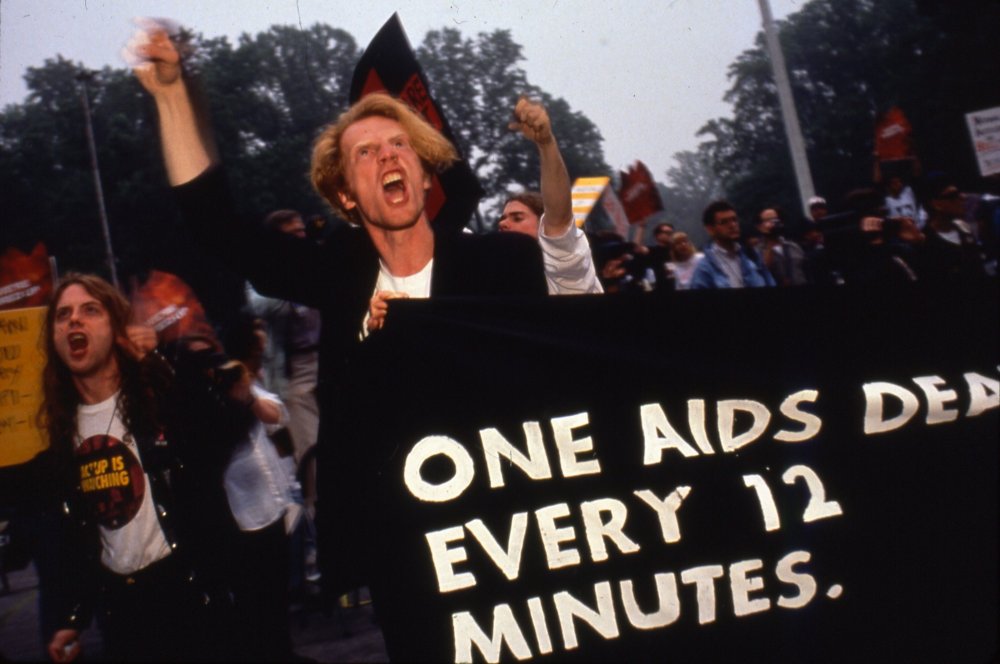 When the Aids epidemic broke out, the lack of information on treatments and the slow response of drug manufacturers to combat the disease led to fury among the gay community. Radical protest group ACT-UP (Aids Coalition to Unleash Power) was formed, demanding medical research and legislation to end the epidemic. Meanwhile, people with Aids were forced to care for themselves, finding out about the latest drugs and essentially becoming their own pharmacists in order to save their lives. David France uses archive footage and interviews with surviving activists to document their extraordinary fight for survival.

It’s the directorial debut of France, an investigative reporter and author who writes regularly on LGBT subjects. His book Our Fathers, about sex abuse in the catholic church, was made into a film in 2005, for which he was an executive producer. 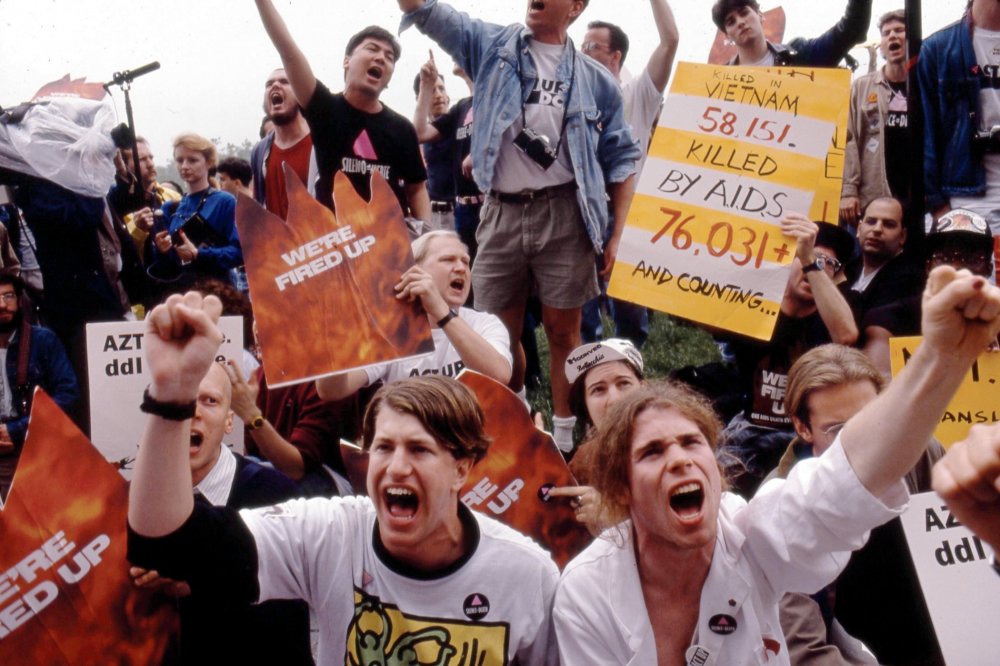 The archive footage. It’s amazing. ACT-UP recorded everything they did on video, and we get privileged access to workshops and rallies, and meet some of the inspirational activists, many of who are now dead. How to Survive a Plague doesn’t shy away from showing the tensions in the group – watch Larry Kramer’s furious reaction to a heckler at one of the rallies. We see the endearing humanity of the protestors. A woman delivers a moving and inspiring speech, before realising she doesn’t know how to finish and bursts into laughter. A man in a protest video tries to look cool by lighting a cigarette, to the slight embarrassment of the director.

And it’s very moving. Some of the subjects are alive, some are dead, all have compelling stories to tell. Three presidents come and go in the film’s time frame – none want to be associated with the disease. Reagan ignores it, Bush suggests abstinence, Clinton is uncommitted. Funeral homes won’t accept corpses of people who died from Aids. In this atmosphere of fear and ignorance, heroes emerge, and How to Survive a Plague does them full justice. 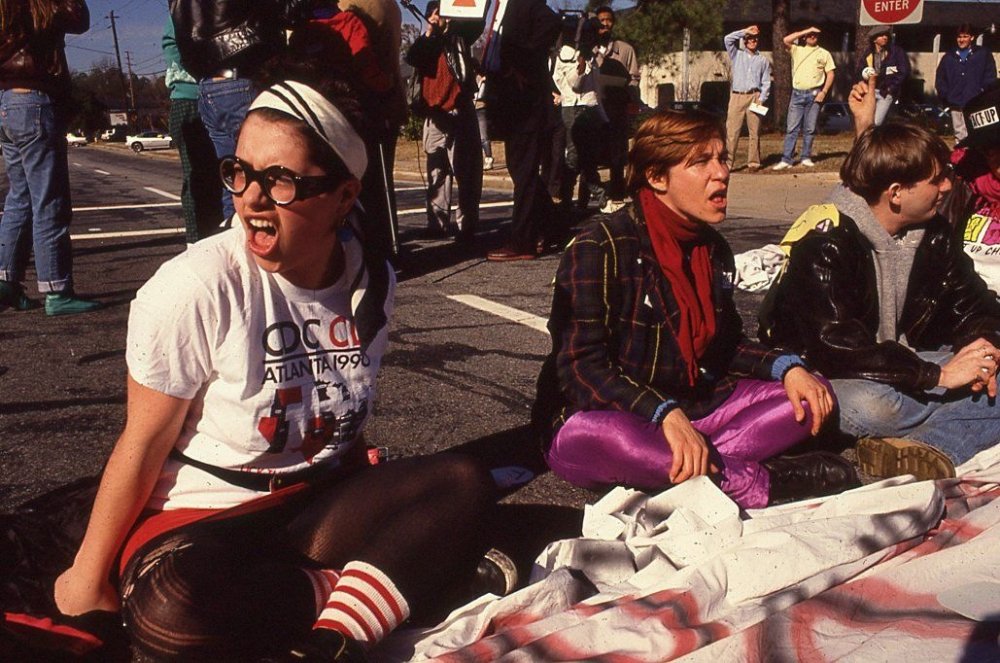 What our programmer says

Largely comprised of astonishing archive footage of political rallies, activist workshops and interviews with inspirational activists, How to Survive a Plague is a deserving nominee for Best Documentary at this year’s Academy Awards. A vital and rousing chronicle of how a community united to fight for their lives, demanding change and the respect they deserved.