Feng Xiaogang: an exclusive audience with China’s most successful director

The director of some of the all-time biggest films at the Chinese box office, Feng Xiaogang, joined us to discuss his knack for connecting with audiences. 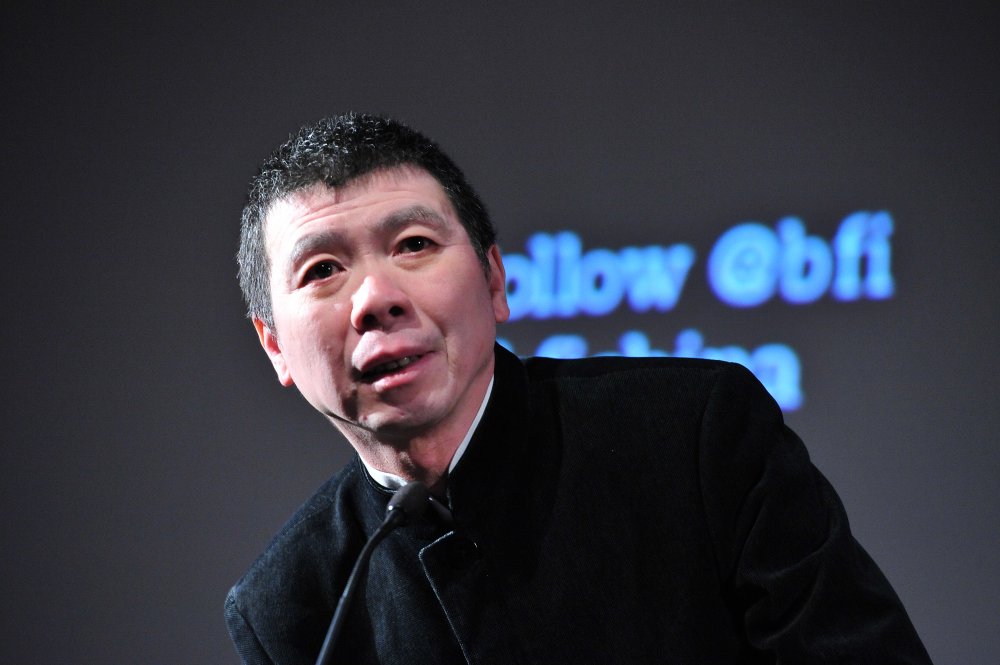 BFI Southbank welcomed Feng Xiaogang to the stage on 21 February to share filmmaking insights and anecdotes about his rise to the top as China’s most successful director.

In conversation with Clare Stewart, the BFI’s Head of Exhibition, Feng talked about his early career making massive hit comedies such as Cell Phone (2003) and If You Are the One (2008). “Other Chinese filmmakers explored deeper meanings of life,” he told the audience. “I went with comedies, something people can relate to.” Asked his views on contemporary relationships, he said: “Do I have to be honest? I believe in love.” 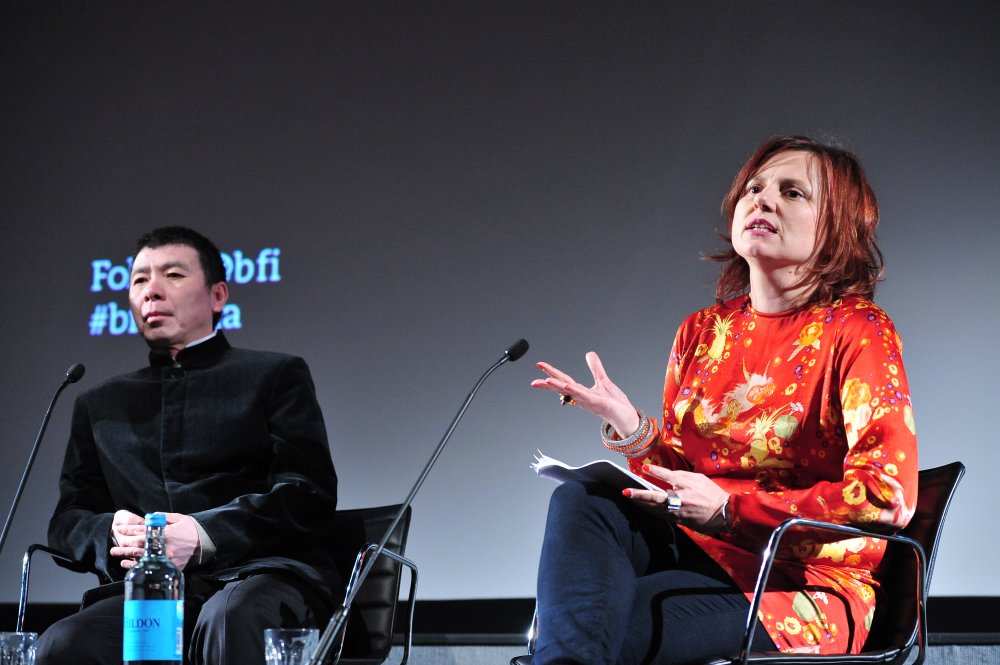 In recent years, however, Feng has augmented his romcom Midas touch with a series of lavishly mounted historical epics, including Aftershock (2010), which spans the 1976 Tangshan earthquake and the Sichuan quake disaster in 2008, and Back to 1942 (2012), a look at the tragic drought that killed three million people during the Sino-Japanese war.

Feng spoke in depth about issues facing contemporary Chinese society, as well as what he sees as the negative effects of rampant consumerism. “When a country becomes well off,” he said, “people start to lose themselves. When peoples lives get better, I see more disorder. A lot of Chinese people ask what’s happened to us.” 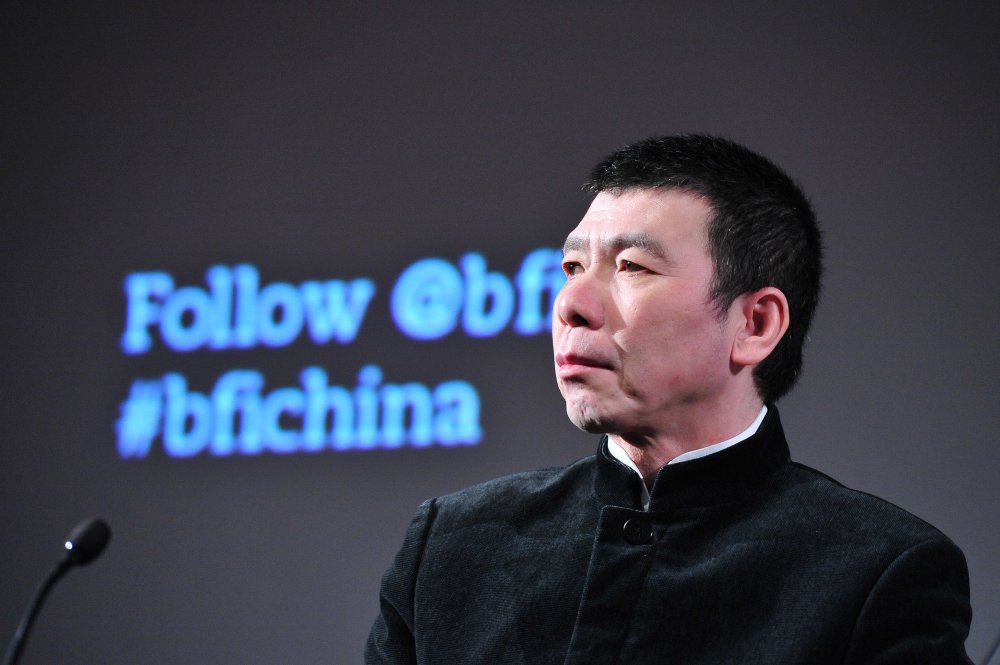 The huge commercial successes of many of Feng’s film have led to him being dubbed – a little simplistically – as the ‘Chinese Spielberg’. But the visiting director was quick to demystify some of the magic of his craft: “Movie making is not mythical, it’s just something I can do.”