Where to begin with Hou Hsiao-hsien

Your next obsession: the films of Taiwanese master Hou Hsiao-hsien. 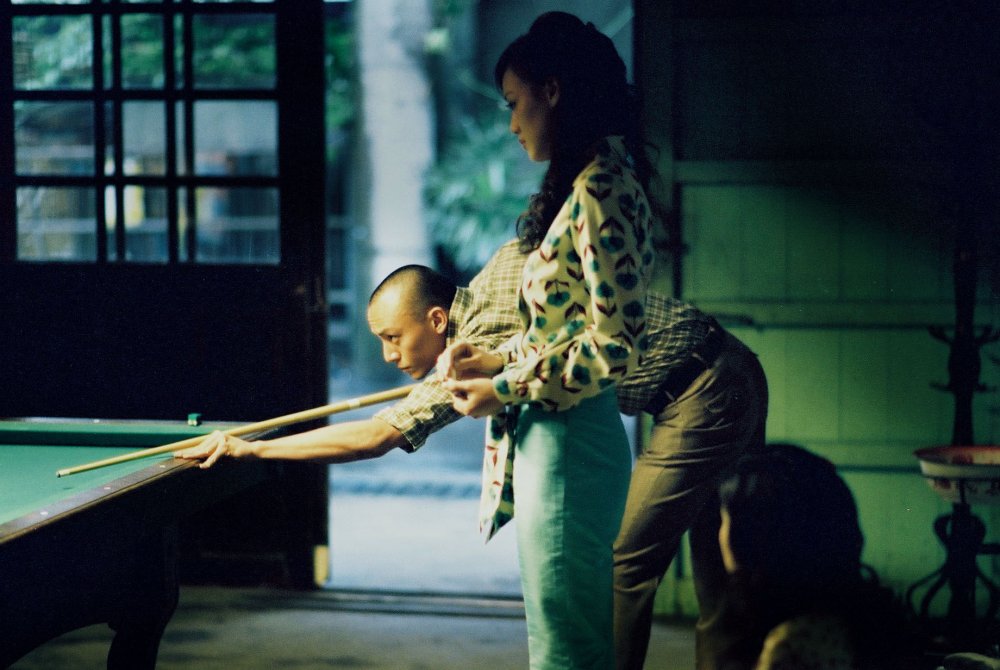 Outwardly tranquil yet steeped in the political turbulence of the past century of Taiwanese (and larger Chinese) history, Hou Hsiao-hsien’s meditative cinema has received infuriatingly limited distribution in the west, but has enjoyed considerable exposure of late as a result of major retrospectives and the rapturous reception that greeted his wuxia epic The Assassin at the 2015 Cannes Film Festival.

Alongside such luminaries as Edward Yang and Chen Kunhou, Hou is one of the figureheads of the first wave of New Taiwanese Cinema (1982-90), a movement that disregarded popular genres in favour of realistic portraits of national life. Hou has made 18 features since his debut with Cute Girl (1980), which makes it difficult for newcomers to know where to begin. He has realised three trilogies – ‘Coming of Age’, ‘Taiwan History’, and ‘Urban Female Youth’ – but overlaps in time, space and theme have lead some critics to make the case for quartets or even quintets. 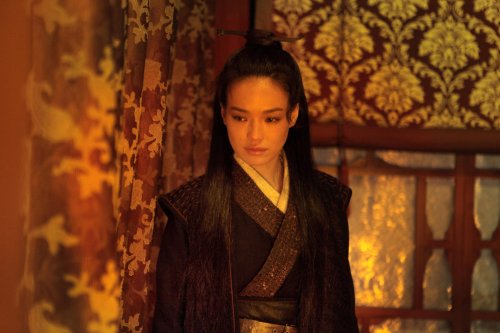 Hou’s commitment to exploring significant moments in Taiwanese history as a means of interrogating the issue of national identity also poses challenges in that, while his films are meticulous in their period recreation, they are not heavy on explanatory context. Instead, seismic social-political shifts are conveyed through elliptical narratives that foreground everyday routine as upheavals are kept off-screen. For instance, The Puppetmaster (1993) illustrates the consequences of Japanese rule through a biography of the celebrated puppeteer Li Tian-lu (Lin Chung as an adolescent, Lim Giong as young adult) who was pressured into using his art as a propaganda tool during World War II.

Approaching his body of work at global level reveals Hou to be a progenitor of slow cinema, with his films moving at a glacial pace as mood is used to create meaning within his austere compositions. Hou rarely uses close-ups and keeps tracking, panning, and use of shot-reverse-shot to a minimum, preferring to capture events and environments in long takes with the camera – and therefore the viewer – fixed at a certain axis. Multiple viewings are often required to settle into Hou’s measured rhythm, but once the necessary internal adjustment has been made, patience gives rise to a rare form of sensory pleasure. 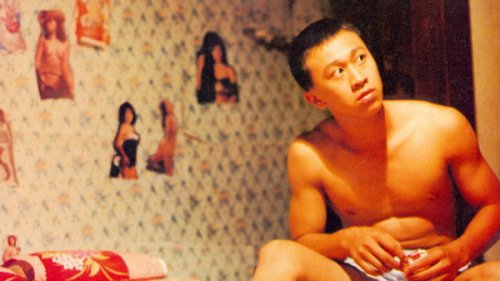 The semi-autobiographical The Time to Live and the Time to Die (1985) is an ideal introduction to Hou’s recurrent theme of the relationship between past and present as it covers the years of 1947-67 through the experiences of a mainland China family that relocates to the south of Taiwan following the war. Ostensibly a coming-of-age story, it follows the young Ah-ha (Ah-hsiao) who is mostly oblivious to the difficulties of the Chinese diaspora as he occupies himself by getting involved in street fights, playing billiards, and lifting weights. Meanwhile, his parents and his grandmother come to terms with the fact that their ties to the mainland have been irrevocably altered.

Hou’s evocation of the significance of memory is evident in the nostalgic longing of the elders and eventually through the mature Ah-ha as he recalls his childhood experience of picking fruit with his grandmother. The director stages repetitious activities – children playing, Ah-ha’s mother undertaking household chores, his grandmother’s search for the bridge that she believes will take her back home – with a studied distance that engenders compassion by emphasising the family’s exiled state. Camera placement and mise-en-scene create frames within frames to express a sense of entrapment that would set the tone for the low-lit interior spaces seen in his work from this point on. 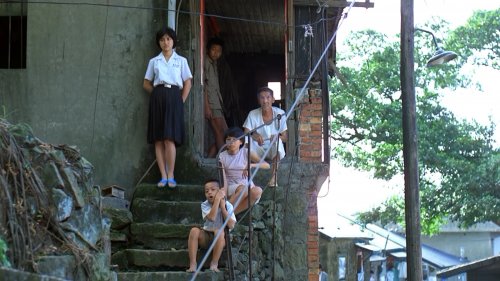 Alternatively, one could delve into Three Times (2005), a stunning triptych that serves as a Hou sampler, with Shu Qi and Chang Chen inhabiting almost-couples in stories that take place in 1966, 1911 and 2005. Varying degrees of personal freedom (restricted in the early sections, dangerously unlimited in the latter) prevent sustained intimacy, thereby echoing the thwarted romances of Dust in the Wind (1986), Flowers of Shanghai (1998) and Millennium Mambo (2001).

Prepare to be heartbroken by A City of Sadness (1989), the first instalment in Hou’s ‘Taiwan History’ trilogy, which illustrates the tensions between local Taiwanese and newly arrived Chinese Nationalist government after 50 years of colonisation. Unfolding like a series of solemn tableaux, this dignified saga focuses on the disintegration of the Lin family under an oppressive regime as three sons – bar owner Wen-heung (Sung Young Chen), psychologically damaged translator Wen-leung (Jack Kao), and the leftist Wen-ching (Tony Leung Chiu Wai) – choose different but no less tragic paths. The local release of A City of Sadness marked a watershed as the first film to address 1947’s notorious 228 Incident that saw thousands of Taiwanese massacred by government forces. 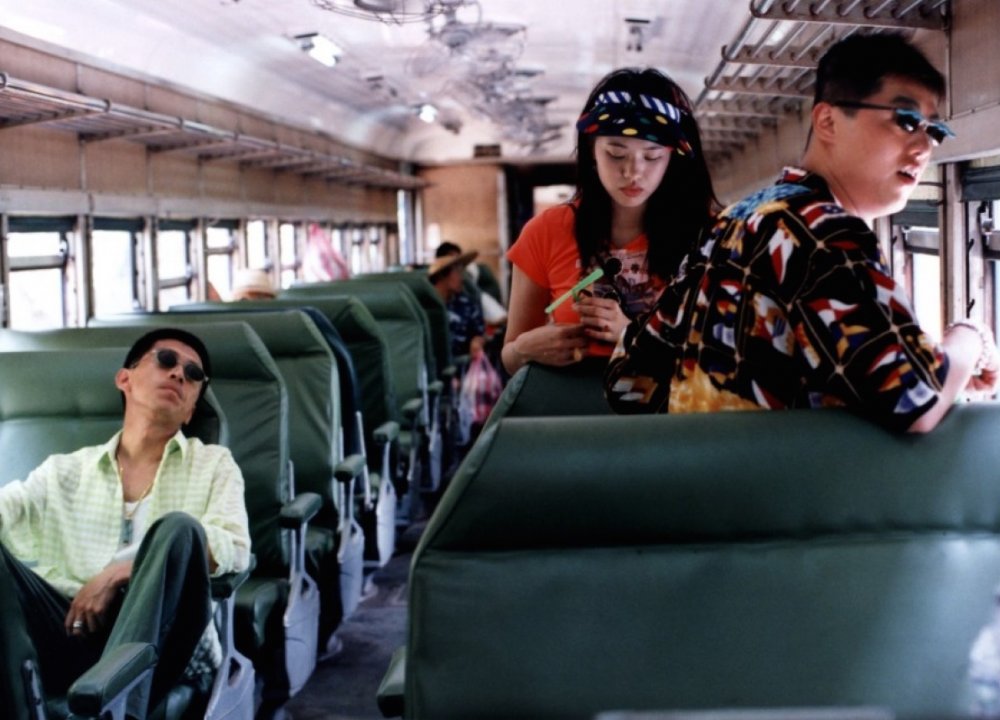 Then visit the late Qing Dynasty with Flowers of Shanghai in which the confines of an opulent brothel serve as the stage for the emotionally wrenching love triangle between Master Wang (Tony Leung Chiu Wai), his lover Crimson (Michiko Hada) and interloper Jasmin (Vicky Wei). Ravishingly shot by Mark Lee Ping Bing, it has an intensely erotic atmosphere yet also shows how its central trio is trapped in a time-honoured system of exchange. At this point in his career, Hou’s compositions were customarily described as “static”, but here his camera takes an active role, panning to and closing in on the tortured protagonists like a stealthy eavesdropper.

For visions of contemporary Taiwan, see the wonderfully laid-back Goodbye South, Goodbye (1996), which has a pair of small-time hoods (Jack Kao and Lim Giong) blundering through a series of get-rich-quick schemes, or the trance-like Millennium Mambo with free-spirited club hostess Vicky (Shu Qi) adrift in the neon-lit ennui of Taipei’s after-hours scene. 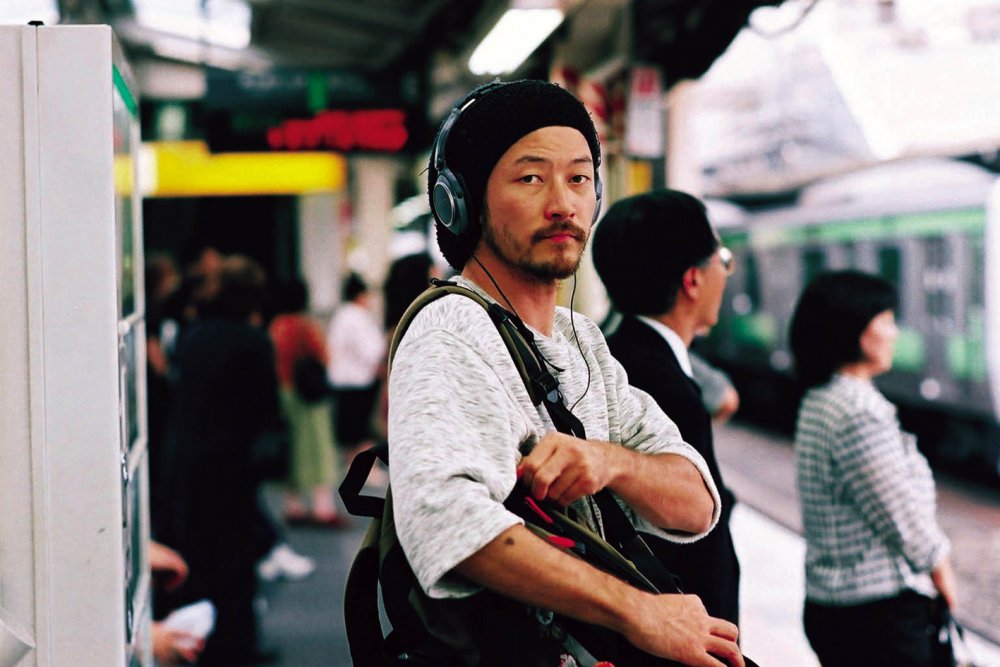 Café Lumière (2003) was commissioned by Japanese studio Shochiku to commemorate the centenary of Yasujiro Ozu’s birth and Hou provides a beguiling Tokyo story that shows the filmmakers to be kindred spirits. However, taking Café Lumiere as a starting point may cause newcomers to make misleading assumptions as Hou’s time capsules are characterised by an elegantly detached gaze and objective stillness rather than the warmth that envelops Ozu’s home dramas.

Also, the Paris-set Flight of the Red Balloon (2007), inspired by Albert Lamorisse’s classic children’s short The Red Balloon (1956) about the friendship between a lonely boy and a bright inflatable, finds Hou engaging in a cross-cultural interplay that is best appreciated after becoming attuned to the director’s sensibilities through his homegrown works.

Related to Where to begin with Hou Hsiao-hsien