Where to begin with Wong Kar-wai

Your next obsession: the films of Wong Kar-wai. 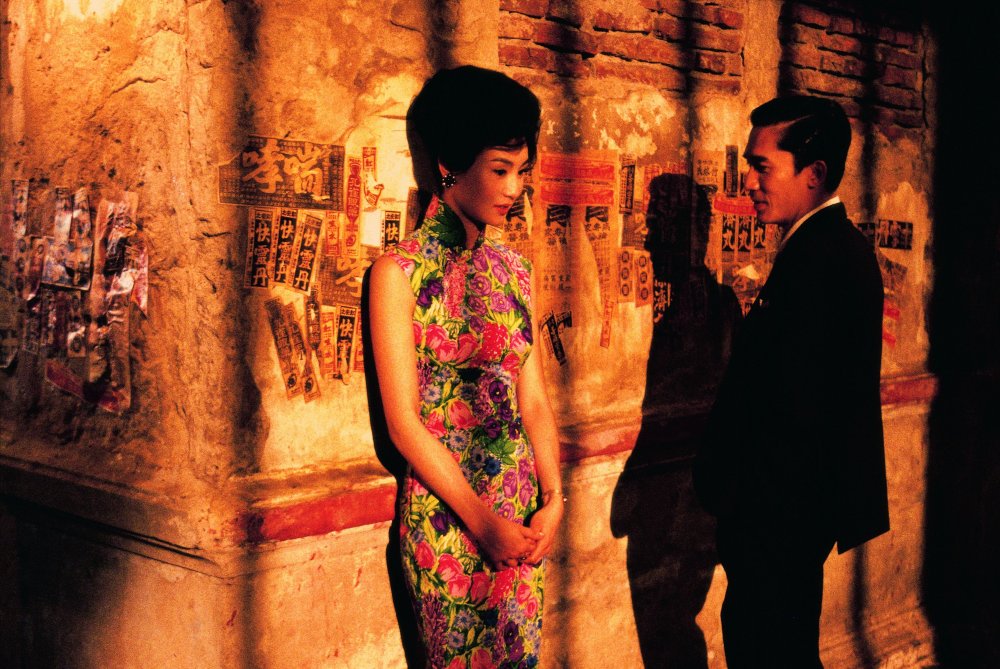 Few other directors can convey the pain and suffering of love quite as seductively as Wong Kar-wai. His films are breathtaking symphonies composed of those unspoken emotions and hidden desires that we conceal deep inside of ourselves. They’re stories of doomed romances that unravel languidly featuring loners, dreamers and the heartbroken.

The main challenge for the uninitiated is that Wong is not driven by action or even plot but by his characters’ own thoughts; haunted by the past, they ruminate endlessly on love, memory and time. For those that fall under his hypnotic spell, his work is utterly enthralling, but for those unfamiliar with him, they could start off wondering if there’s enough happening to keep their attention.

You see, he’s often transfixed by the smallest details – smoke swirling towards the ceiling or a reflection shimmering in a puddle – and he prefers his drama to be understated. Wong’s multi-narrative, non-linear storylines delight in jumping around restlessly. All of this requires patience but for those who have it, they’ll be richly rewarded.

Starting out as a scriptwriter for Television Broadcasts Limited (TVB), the Chinese filmmaker shunned the formulaic conventions that afflicted much of Hong Kong cinema at the time and helped to reinvigorate the industry. His debut As Tears Go By (1988) played around with the tried-and-tested triad movie, sticking to the genre in its bare bones but with poetry pumping through its blood.

From then on he became more and more experimental, finding his feet once he started a fruitful collaboration with cinematographer Christopher Doyle. Together they consolidated Wong’s famous style turning his films into stunning, neon-drenched reveries using a step-printing process, which allowed them to slow certain sequences down, to dazzling effect.

As a director, he feels his way to the very heart of his stories, relying on instinct rather than scripts, and in doing so captivates the soul.

Wong has a reputation as the master of melancholy romance but he knows how to make you laugh too. Chungking Express (1994) is the best example of this as well as being a gentle introduction to his signature style. The low-budget feature was made during a two-month break from editing his martial arts epic, Ashes of Time (1994), and ended up being his breakthrough international hit.

It got the attention of Quentin Tarantino, who loved it so much that he distributed the film through his now defunct Rolling Thunder imprint in the US. The quirky love story about two cops struggling to hold it together after getting dumped (and the women they end up falling for) won Wong plenty of other admirers.

It’s an effortlessly charming dissection of love and heartache that’s flawlessly acted, fizzing with madcap energy and peppered with witty one-liners. By far his most accessible offering, it’s a life-affirming experience that’s a sheer joy to watch as it navigates the loneliness of big city life with playful exuberance. 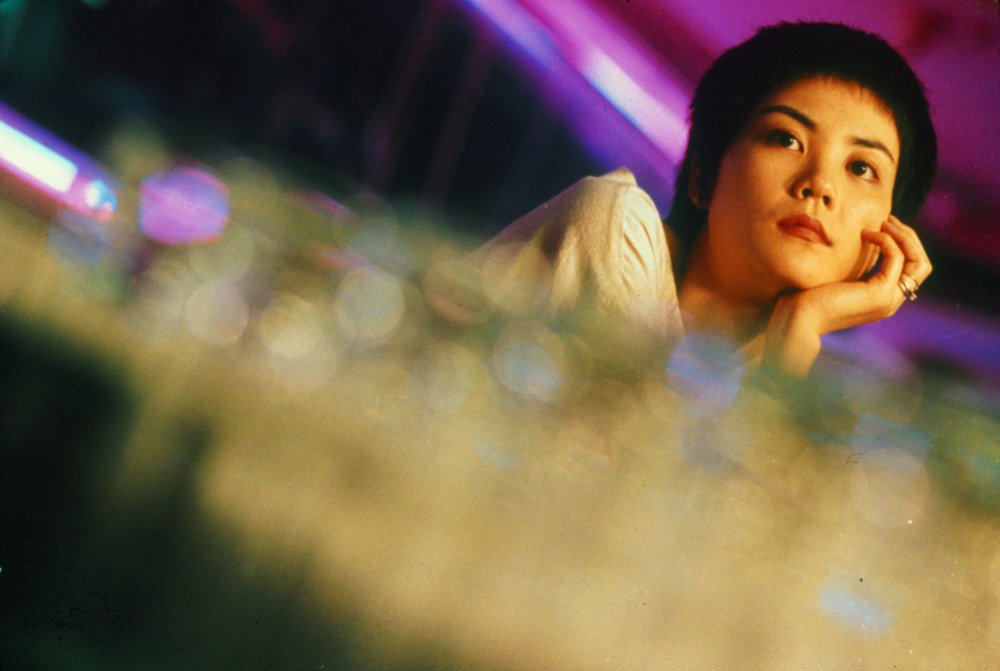 While Chungking Express has become something of a fan favourite, In the Mood for Love (2000) is Wong’s crowning glory and a must-see. An exquisite masterpiece, it’s one of the most poignant films about lost love in cinema history. Watching Tony Leung and Maggie Cheung as two neighbours, reeling from their respective spouses’ infidelity and finding comfort in each other, is electrifying.

The film sighs and swoons with deep yearning as they struggle between duty and desire, the heat from their barely suppressed passion is tangible, leaving you in a state of breathless fervour. It lovingly recreates the 1960s of Wong’s childhood. From the gorgeous costumes and immaculate set design to the mesmerising camera work, the film is a visual delight.

From here, it makes sense to check out 2046 (2004), a loose sequel about a womanising writer (Leung again), and the repercussions when love sours, that mixes sci-fi with period drama. It’s a darker, more cynical beast but just as beautiful. Zhang Ziyi is absolutely captivating as an escort who has her heart shattered. 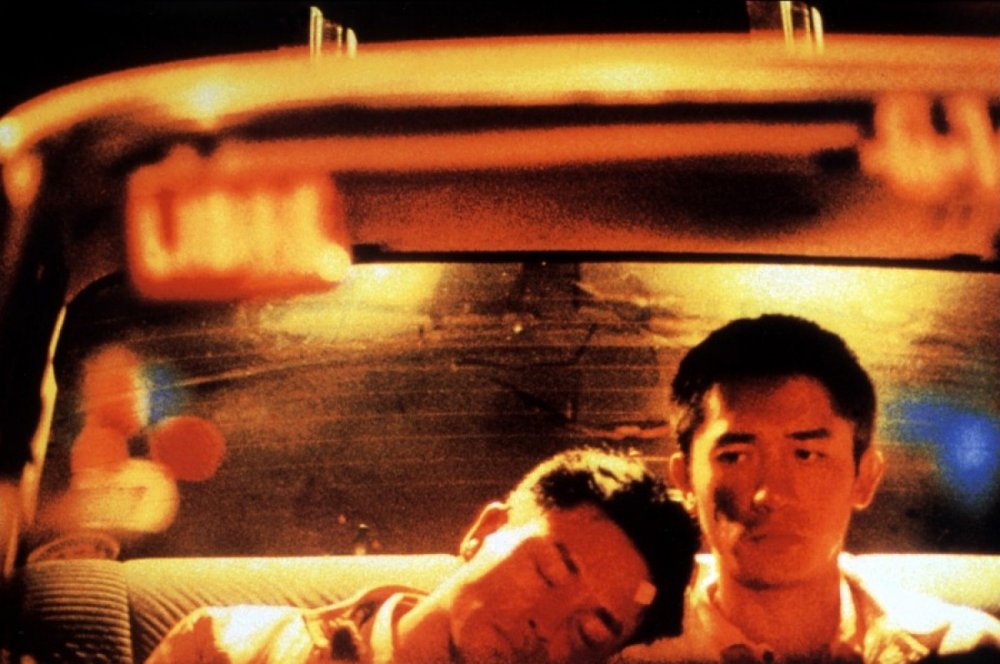 Once you’ve been enticed by this alluring two-parter, take time out for Days of Being Wild (1990). Wong’s downbeat second feature, starring the cream of Hong Kong talent at the time, spectacularly flopped on release. But it was lavished with critical acclaim and has emerged as one of his best films, one which captures the yawning existential ennui of youth while exploring his obsession with time. Leslie Cheung gives an iconic performance as a disaffected ladies’ man rebelling against boredom as much as the rejection of the first woman that ever loved him – his mother.

It’s also worth exploring Happy Together (1997), Fallen Angels (1995) and Ashes of Time, along with Wong’s tantalising short, ‘The Hand’, which is the strongest out of the three segments that make up Eros (2004). It easily outclasses Steven Soderbergh and Michelangelo Antonioni’s contributions. 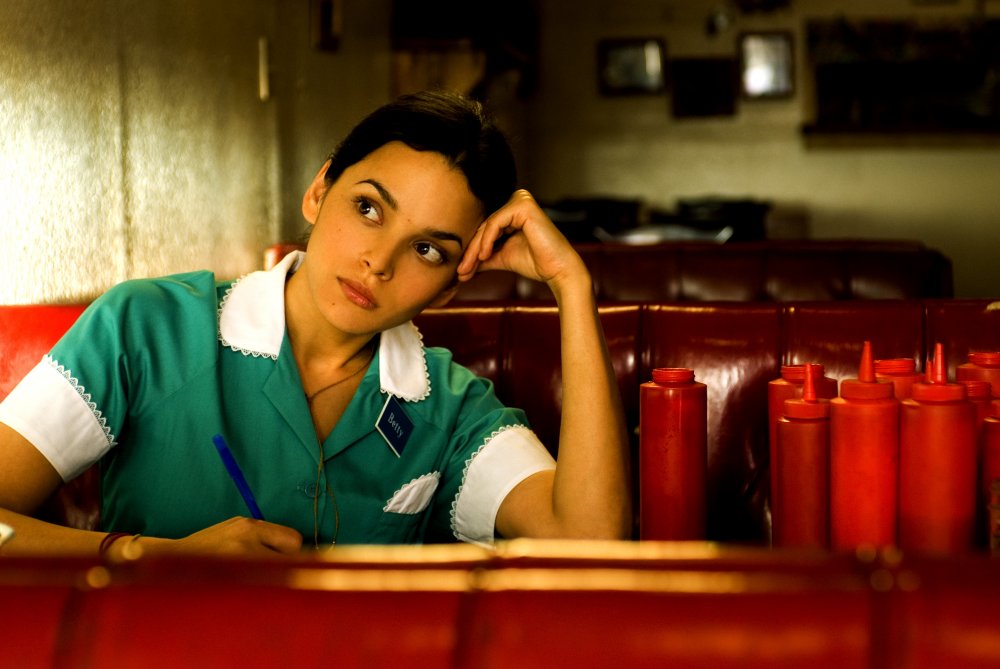 Who knew so much could be lost in translation? Wong’s much-hyped English language debut, My Blueberry Nights (2007), was a dismal failure and is likely to put you off the rest of his work if you begin here. His dialogue, usually so ravishingly poetic, comes off as trite and clunky in this story of a lovelorn waitress (Norah Jones) who goes on a road trip across America after her two-timing boyfriend breaks up with her.

Jones doesn’t really have the screen presence to carry off a leading role and the singer is woefully miscast, as is Jude Law as her Mancunian love interest. As a love story, it’s easy to consume but instantly forgettable – something you could never say about any of Wong’s other films.

He bounced back with The Grandmaster (2013), albeit in his own leisurely fashion six years later. It’s an opulent biopic of the legendary martial arts master Ip Man (played by his muse Leung) that has become his biggest box office success to date. It’s a little stiff and muddled to qualify as a true return to form, which means it’s better to explore this one later once you’ve familiarised yourself with his other films, but there are still flashes of brilliance in this sweeping historical drama.

Related to Where to begin with Wong Kar-wai