Where to begin with Peter Watkins

Your next obsession: the uncompromising docudramas of Peter Watkins. 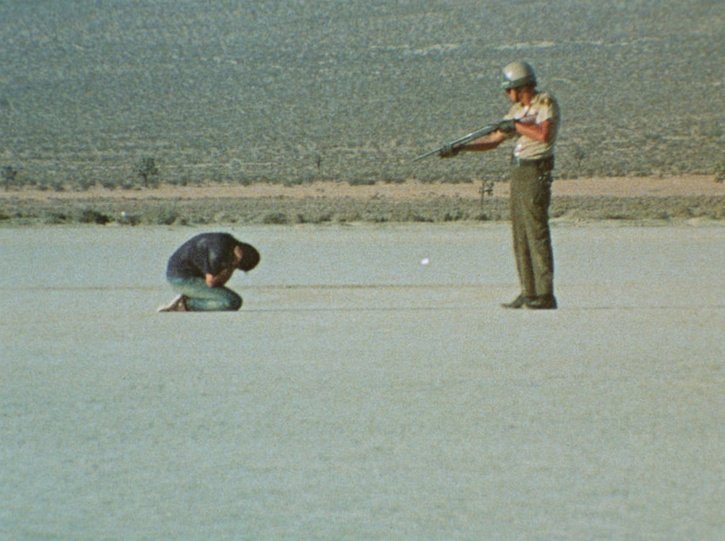 Ever since the now ex-pat British independent filmmaker Peter Watkins caught the eye of the BBC with his early amateur short films The Diary of an Unknown Soldier (1959) and The Forgotten Faces (1960), right up until his last film to date, La Commune (Paris, 1871) in 2000, his has been a career that has largely flown under the mainstream radar.

Watkins’ experimental, provocative, controversial and polemical cinema and his own forthright, abrasive personality have lead to a frustrating, if not entirely unsurprising, marginalisation of both the director and his work. Watkins’ pioneering ‘docudrama’ style – a bold and vivid collage of newsreel type footage, voice-over narration, roving hand-held camerawork, fourth-wall-breaking sequences and frequent use of amateur actors – has blurred the lines between fact and fiction in pseudo-documentary films that cast a critical eye over past, present and near-future political issues. 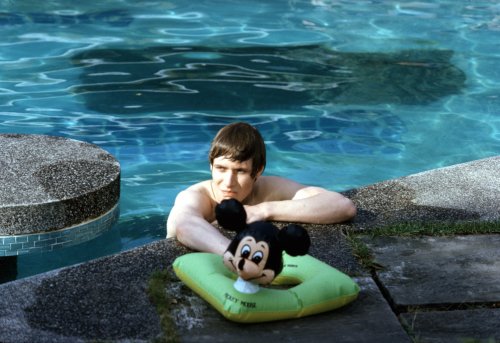 More influential than many might realise, elements of Watkins’ groundbreaking filmmaking technique have had a noticeable impact on televisual docudramas, the documentary form itself, big-screen ‘mockumentaries’, the Dogme 95 directors and the films of Peter Greenaway and Michael Winterbottom among many others.

Whereas the availability of this highly idiosyncratic director’s films was once an issue, thanks to Eureka’s Masters of Cinema series, a number of BFI releases and independent companies such as Project X Distribution and Icarus Films, all bar two of Watkins’ films are now available for home viewing.

It is the accessibility of the films themselves, however, which could be a stumbling block for potential new viewers. These stylistically and thematically intense works demand emotional and intellectual engagement, constructed, as they are, to question, probe and prod at official versions of history, prevailing socio-political thinking and the role of mass media in controlling mediums and messages. Watkins’ stark and socially conscious cinema has tackled nuclear destruction, political oppression, police brutality, teenage suicide and workers’ rights, alongside other similarly highly charged topics. Unsettling, barbed and at times draining they may be, but Watkins’ films deserve a place in any cinephile’s viewing schedule.

The best place to start – Culloden / The War Game 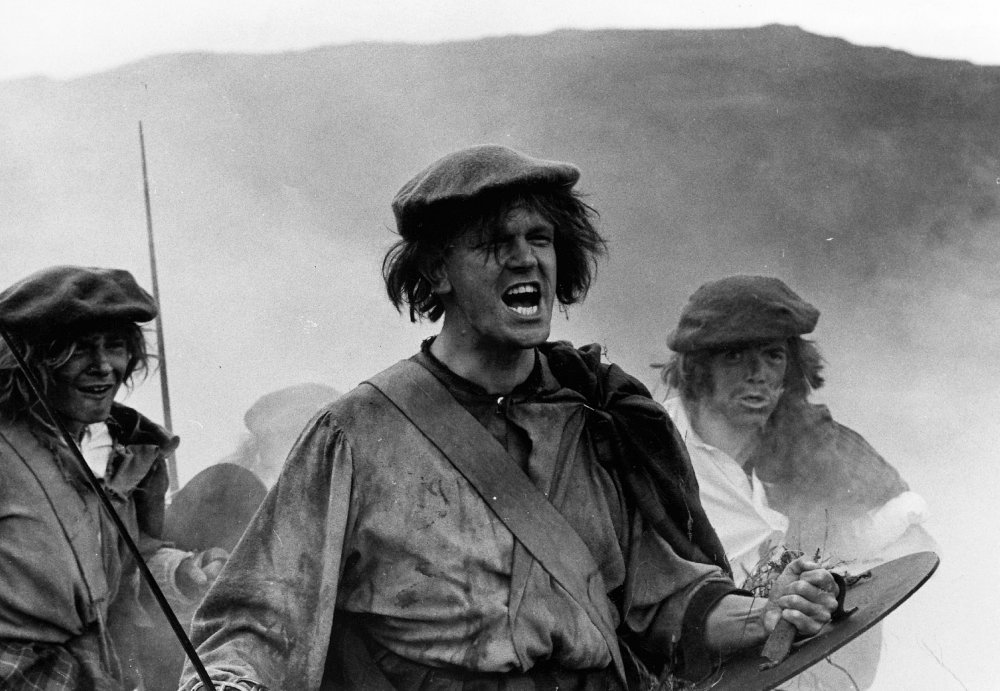 For the uninitiated, the best place to dive in is with the two striking anti-war films the then young director made for the BBC in the mid-1960s: Culloden (1964) and The War Game (1965). Perfect primers for Watkins’ fearlessly distinctive style, the former is a revisionist reconstruction of the unforgivably mishandled 1746 battle of Culloden, which amounted to a one-sided slaughter of the Scottish forces, and the latter a terrifying worst-case scenario vision of nuclear war. Both films broke new ground in terms of the on-screen representation of fact and fiction by the use of filmmaking techniques not readily associated with the respective subject matters at hand.

In the harrowing Culloden, which placed a focus on the rank and file combatants rather than the elite decision-makers, Watkins’ employment of documentary filmmaking traits in an impossible scenario drew attention to form and style. This radical, and successful, conceit – a contemporary camera crew being present in the midst of a historical event – added a vital immediacy to the director’s unvarnished retelling of one of Britain’s bloodiest battles. 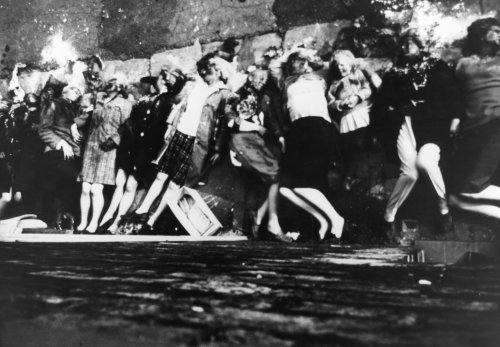 The following year, The War Game, a 48-minute entry for the BBC’s Wednesday Play strand, proved to be a bittersweet work for its director. A hellish vision of a nuclear attack on Britain by the Soviet Union, Watkins’ employers and/or the British government balked at the terrifying imagery and damning politics on display and the film was withdrawn from being broadcast.

Eventually screened publicly, it won the 1966 Academy Award for best documentary feature, its masterful blending of reportage, interviews and voiceover narration into a faux ‘news magazine’ docudrama gaining the plaudits it richly deserved. Watkins’ most (in)famous film – in terms of international recognition and the cowardly original decision to suppress it – remains a shocking but vital viewing experience to this day.

Once au fait with Watkins’ shooting style and thematic concerns, the films made in the decade or so after The War Game are the ones to tackle next. Watkins worked in America and Sweden (where he lived for a number of years after quitting the UK) on a string of films that saw the director continually developing his style as well as using colour for the first time.

While 1967’s critically mauled Privilege – a quasi-biopic of a pop star manipulated by the state to help control the masses – is an intriguing but hit and miss affair, Watkins returned to politically scathing form with The Gladiators (1969) and Punishment Park (1971). The subjugation of the masses continued to be a theme in both films. Violent, corporate sponsored televised ‘peace games’ is a focus of The Gladiator, while  Punishment Park saw the state sanctioned hunting of perceived radicals, political dissidents and anti-war protesters. In each case, Watkins presciently anticipates and condemns mindless mass entertainment, class prejudice, abuses of power and the politics of fear in openly confrontational fashion.

The savage Punishment Park, made and released during the Vietnam war and the climate of student protests in America at the time, did not go down well across the Atlantic, but its subsequent place as a Masters of Cinema release points to its importance stylistically and thematically. 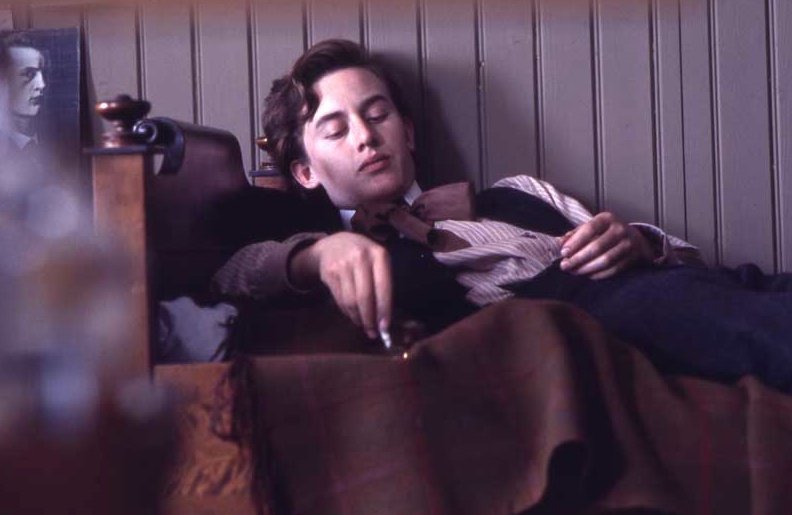 After three years of negotiations with Norwegian and Swedish state television, Watkins secured the funding to make what he himself has called his most personal film, Edvard Munch (1974). Covering a 30-year period of the Norwegian Expressionist artist’s life, Watkins’ stunning film, perhaps his finest, delves deep into the shaping of an artistic life, the creative process and the prevailing philosophies and politics of the time. That he achieved such impressive results using a non-professional cast, improvisation and anachronistic dialogue is a testament to Watkins’ own, by then fully formed, artistic talents. Called “a work of genius” by Ingmar Bergman, Edvard Munch showcases a filmmaker very much in control of his chosen medium and the intellectual concerns he explored through it.

Watkins’ later films are best left until last, not because of quality but because of length. Launching oneself into Watkins’ distinctive oeuvre with the 14½ hour film The Journey (1987), a global study of the social, economic and political implications of life lived in the nuclear age, produced by the Swedish Peace and Arbitration Society, would be a test even for the hardiest of cineastes. Engrossing viewing though it is, The Journey is one to save and digest in bite-sized chunks after the majority of Watkins’ other films have been viewed.

Shorter than The Journey, but still running at four and a half hours, is The Freethinker (1994), made in collaboration with the students of the Nordens Folk High School outside of Stockholm. Focusing on the life of volatile dramatist August Strindberg, complex in structure and noticeably a student-led project in terms of production values, The Freethinker is perhaps for completists only. It does, nonetheless, brim with the intellectual and experimental vitality that runs throughout Watkins’ films. 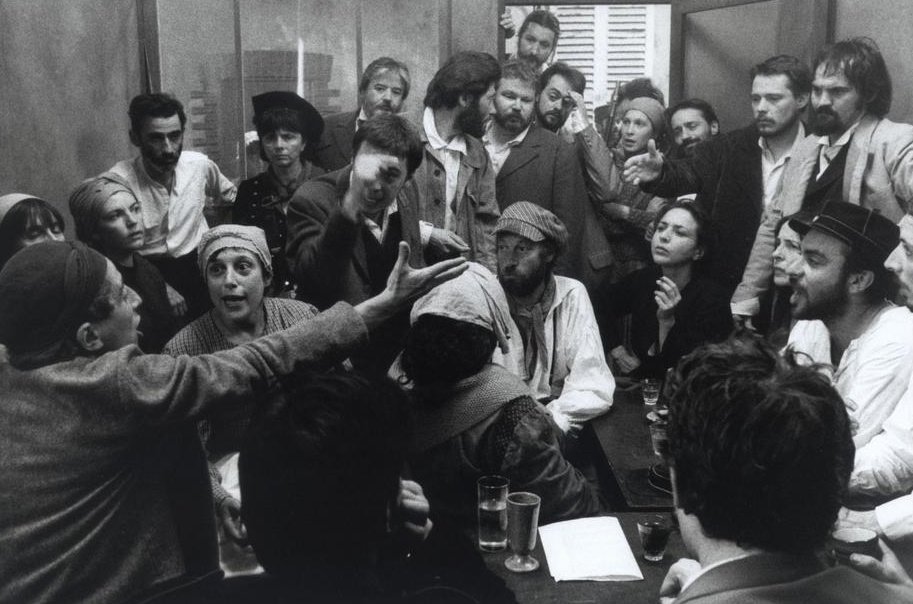 Though an essential part of Watkins’ output, the five and three-quarter hour long, La Commune (Paris, 1871) may also prove to be too daunting as an entry point into his work. An ambitious, Brechtian retelling of the formation and subsequent collapse of the revolutionary socialist government that briefly held power in the French capital, La Commune (Paris, 1871) was shot in black and white over just 13 days in a disused factory and features more than 200 non-professionals on screen. Criminally underappreciated and as formally daring as anything on the director’s impressive CV, it’s a richly rewarding experience to keep in reserve until Watkins’ more accessible films are under your belt.

Related to Where to begin with Peter Watkins