Where to begin with Jane Campion

Your next obsession: the intense, feminist dramas of Jane Campion. 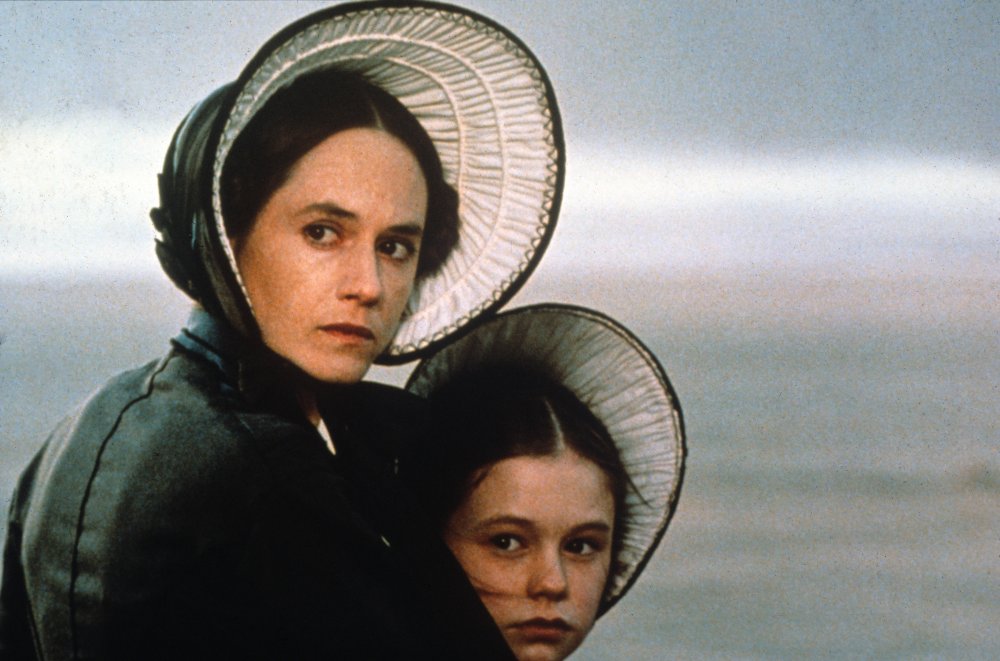 Regarded as one of the world’s leading filmmakers, New Zealand-born writer-director Jane Campion’s influence can be felt across generations and genres. “The Piano made me want to write roles for women,” gushed Canadian enfant terrible filmmaker Xavier Dolan while accepting his Jury Prize for Mommy at the 2014 Cannes Film Festival, where Campion was serving as jury head. “Beautiful women with soul, will and strength.”

Right from early shorts such as A Girl’s Own Story (1984) and her debut feature Sweetie (1989), Campion has always been one of the most vocal challengers of cinema’s white, straight male default, in front of the camera as well as behind it. Her work celebrates and studies multi-faceted, interesting and, often, deeply flawed women, challenging our notion of femininity in the process. Both as writer and director, Campion doesn’t shy away from the brutality of the female experience but, even though her protagonists are often under extreme duress, they are never victims, instead taking their fates firmly into their own hands.

For audiences used to viewing the intricacies of life through a predominantly masculine lens, Campion’s work may initially seem alien and impenetrable, often requiring a shift of perspective. Once tuned in, however, there is the revelation that they are all superb stories, showcasing compelling narratives that are a breath of fresh air whatever your gender.

The best place to start – Top of the Lake

While the most obvious place to start exploring Campion’s work may seem to be her acclaimed, award-winning 1993 drama The Piano – which propelled her into the history books as the first (and, at the time of writing, only) woman to win the Cannes Palme d’Or – her recent small-screen drama offers easier access. 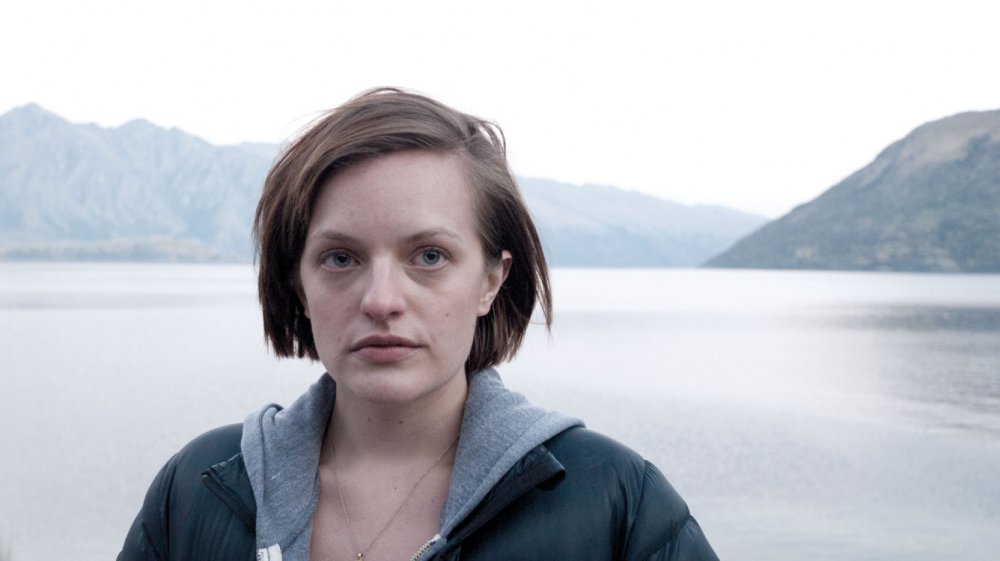 Sharing directorial duties with series co-creator Garth Davis, and returning to her New Zealand home two decades after The Piano, Top of the Lake (2013) fuses Campion’s feminist sensibilities with majestic locations and an absorbing Scandinavian-noir atmosphere. Mad Men’s Elisabeth Moss takes the central role of Detective Robin Griffin whose investigations into the statutory rape and disappearance of a pregnant 12-year-old stir up both horrifying small-town secrets and her own painful past.

Despite the overarching motif of lives as wild and untamed as the landscape they inhabit, underscored by Adam Arkapaw’s magnificent, brooding cinematography and Mark Bradshaw’s melancholic score, this is, ultimately, Robin’s story. Resolutely avoiding all the normal clichés surrounding broken women and sexual violence, Top of the Lake allows its female protagonist to be both wounded and strong in all senses – emotionally, sexually and, as one memorable scene involving a broken bottle attests, physically. As the horrors swirl around her, she holds her own both professionally and personally, affected by the case but never overwhelmed or undermined by it. 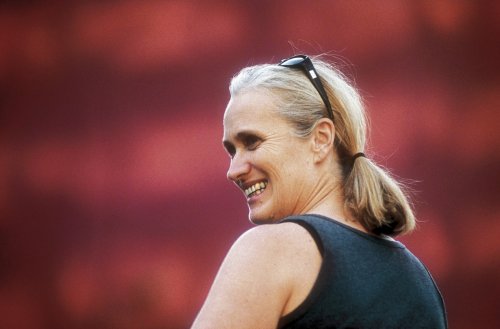 Now that you’ve been introduced to Campion’s bold ethos, it’s time to take on the cinematic big guns. Rightly lauded, The Piano may still remain a challenging watch, both for its difficult themes and paucity of dialogue. Holly Hunter plays Ava, a mute woman sent to 1850s New Zealand for an arranged marriage, accompanied by her young daughter. Upon their arrival, forester Baines (Harvey Keitel) buys her piano and barters it back to her, key by key, for increasingly intimate favours.

In lesser hands this may have been the uncomfortable exploitation of a vulnerable woman, but Campion’s masterful screenplay and sensitive direction, matched by stunning performances – not least Hunter, who expresses Ava’s innate strength of character without saying a word – and Michael Nyman’s evocative piano score turns this into a haunting and tender love story. The film went on to achieve US box office of more than $40m and garnered multiple awards (out of eight Oscar nominations, it won three awards: best actress, best supporting actress and best screenplay). 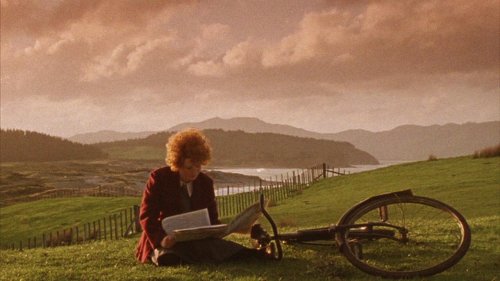 With The Piano under your belt, the time is right to explore the rest of Campion’s mesmeric back catalogue. Start with the blistering, multiple award-winning An Angel at My Table (1990), adapted by Laura Jones from New Zealand novelist Janet Frame’s autobiographical books To the Is-Land, An Angel at My Table and The Envoy from Mirror City. Exploring Frame’s troubled life from her poverty-stricken youth to her time in a mental institute and subsequent writing career, Campion directs the three actors who portray her at various ages (Karen Fergusson, Alexia Keogh and Kerry Fox) to present a cohesive portrait of a woman who not only triumphed over adversity but also went on to become an inspiration in her own right.

With 2003’s In the Cut, Campion presents a tale in which a woman’s sexual awakening was entirely for her own benefit, rather than for the titillation of a male character (or, indeed, audience). America’s sweetheart Meg Ryan plays New York writing professor Frannie Avery who starts a relationship with police detective Malloy (Mark Ruffalo) – a man she doesn’t like but is overwhelmingly attracted to – and more than meets the sexual challenges he presents, indulging her carnality in increasing intensity and explicitness. It’s rare for any film to separate out female desire from romance, but Campion insists that women can be just as sexually confident as men and, crucially, does it from the vantage point of empowerment, rather than subjection. 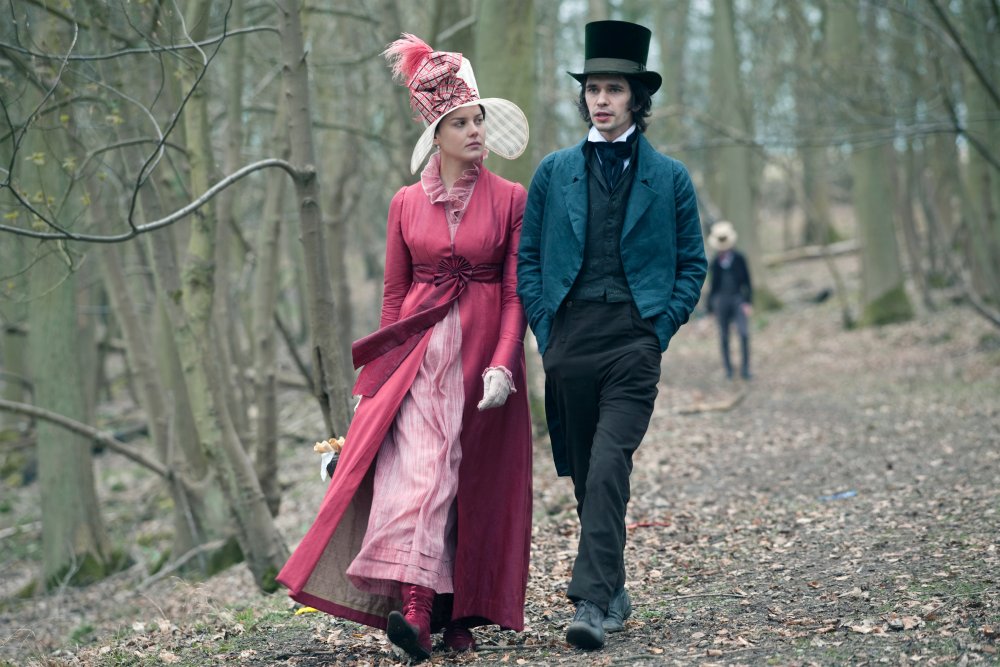 While 2009’s Bright Star may be a rather more genteel affair, it’s no less powerful in its depiction of female sensuality and sexuality. While it has at its heart the 19th-century poet John Keats (a devastating performance from Ben Whishaw), its focus is his relationship with Fanny Brawne (the excellent Abbie Cornish). Indeed, she is the protagonist of this story, not only his inspiration but his equal. Campion’s screenplay captures not only the intensity of their passion but their mutual respect and admiration, underscoring the importance and impetus she brought to his work and his life. This is no breathy period piece, rather a celebration of mutual love.

While both The Portrait of a Lady (1996) and Holy Smoke (1999) fit with Campion’s commitment to front-and-centre female characters, neither have the dramatic or political punch of her other works. The Portrait of a Lady, adapted by Laura Jones from Henry James’ novel, boasts a starry cast including Nicole Kidman and John Malkovich, along with two Oscar nominations, but is something of a damp squib. Constrained by James’ narrative, which sees independent-spirited Isabel (Kidman) fall into a hateful marriage with the odious artist Gilbert (Malkovich), it’s a join-the-dots period drama rather than an example of Campion at her best. 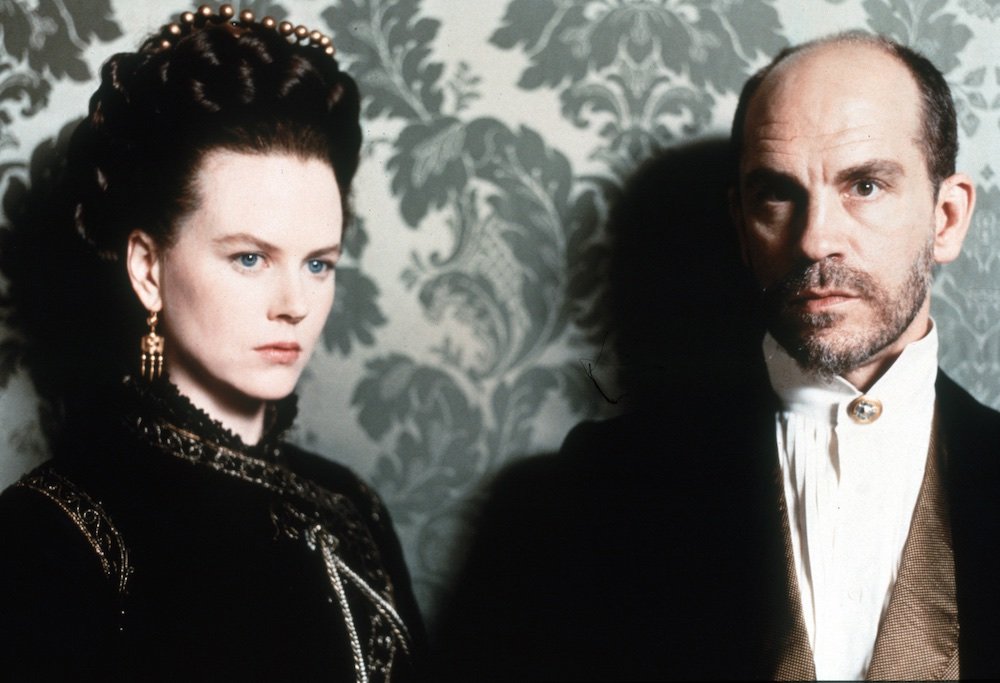 Similarly, Holy Smoke features two intriguing performances, from Kate Winslet as Ruth, a young Australian who has fallen under the spell of an Indian cult, and Harvey Keitel as PJ, the man employed to bring her home. While their dynamic is interesting and its feminist credentials intact – Ruth besting PJ at every turn – its uneven tone and occasional heavy-handedness undermine its message somewhat. Nevertheless, it’s worth a look in the context of Campion’s overall body of work, an early example of her uncompromising, enduring worldview.