Where to begin with Hirokazu Koreeda

Your next obsession: the gentle, human dramas of Hirokazu Koreeda. 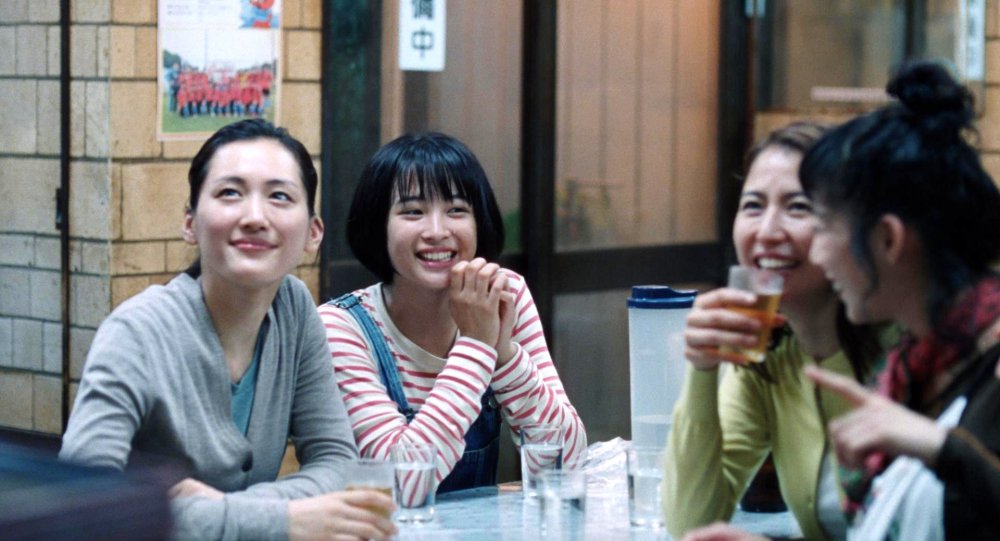 After the Storm is released in cinemas on 2 June 2017.

Despite a critically acclaimed, award-laden career stretching over 20 years, Japan’s Hirokazu Koreeda probably remains a household name only to more hardcore cinephiles. And though most of his work regularly graces major international film festivals (his 1995 debut feature Maborosi won a prize at Venice and he’s been in competition five times at Cannes, winning 2013’s Jury prize for Like Father, like Son) and garners international distribution, he’s never had the breakout foreign-language success of an Amelie (2001) or Pan’s Labyrinth (2006), nor accrued the vocal cult following of auteurs like Wong Kar-wai or Pedro Almodóvar.

If, on one hand, it’s a shame that such an accomplished filmmaker hasn’t found greater widespread recognition, on the other it almost goes against the very essence of Koreeda’s habitual work. His films are intimate domestic dramas, languid in pace and muted in overt sentiment, but rich in quotidian detail and imbued with unexpectedly deep emotional resonance. They are mellow drama, not melodrama, even when dealing with Like Father, like Son’s tear-jerking high-concept of mistakenly-swapped-at-birth boys. 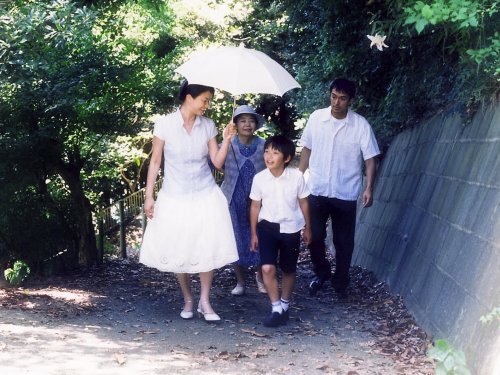 The family is the heart of almost every Koreeda film, usually formulated around some central lack or absence: a husband’s inexplicable suicide in Maborosi (1995); the mother who abandons her four young children in Nobody Knows (2004); or the annual clan gathering in Still Walking (2008) to remember the son who died young.

As if to prove his versatility, Koreeda occasionally pursues potent fantasy like the sublime After Life (1998) or quirky inflatable romance Air Doll (2009). Yet even these still foreground his documentary roots, grounded in protagonists’ emotional relationships with one another and their environment.

If comparisons to the great Yasujiro Ozu, another Japanese master of family drama, are understandable (and perhaps a touch overly flattering), Koreeda’s social realist underpinnings (more akin to Ken Loach at his most relaxed), diversity and understated artistry mark him out as a great humanist filmmaker in his own right.

The best place to start – I Wish

If advocating gentle immersion as the best strategy for getting into Koreeda, then his wonderful I Wish (2011) is a good baptism. It balances plaintive family discord – two brothers separated by their parents’ divorce, each living across the country with one partner – and the temperate handling of a fantasy element: the belief that when two bullet trains connecting their distant towns cross, wishes will be magically fulfilled. 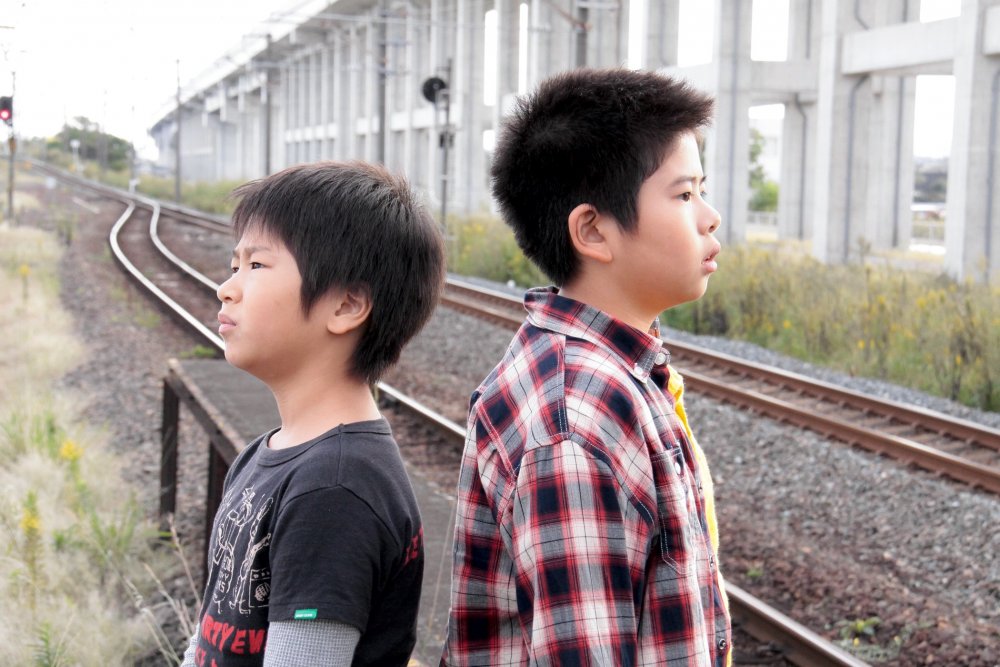 Working with two real-life siblings, Koki and Oshiro Maeda, Koreeda again shows himself as one of the great directors of children. He once told me that he never gives kids a script, instead talking them through scenes as play, resulting in a roster of utterly natural and unaffected performances – certainly the case here. Around this he structures a wise and warm coming-of-age tale hitched to the stop-start, rambling emotions of his leads, rather than driven by narrative plot points and all the more affecting for it.

A more challenging, atypical opening gambit might be arguably Koreeda’s masterpiece, After Life (1998). It’s set in a mundane, bureaucratic purgatory where the recently deceased are encouraged to choose a single memory to spend eternity with, which the overworked way-station staff endeavours to recreate and then film for them. Incorporating real people’s testimonies (from a previous documentary project) with actors, its naturalistic tone imperceptibly shifts into a profoundly poetic, powerful look at loss, memory and moviemaking itself.

Once on Koreeda’s unhurried, watchful wavelength, why not try his first feature Maborosi (1995), which follows a widow’s coastal relocation and efforts to rebuild her life after her spouse takes his own life. Replete with lengthy dialogue-free passages and nods to his famous ‘pillow shots’ (short reflective images linking scenes), it’s Koreeda’s most overtly Ozu-esque work. 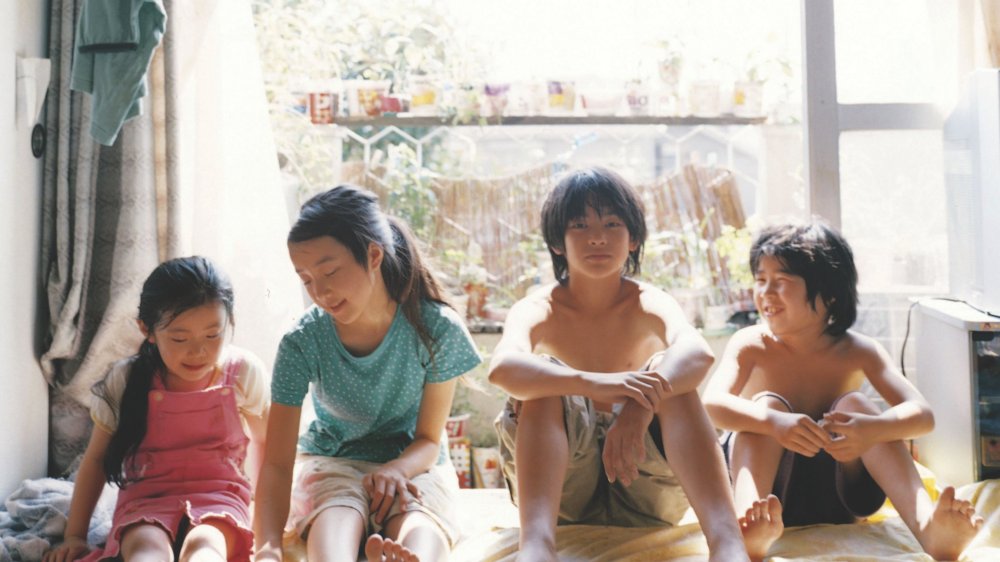 Based on a true story, 2004’s Nobody Knows charts the abandonment by their mother and slow descent into feral degradation of four children in a small Tokyo apartment. Given such a tragic premise, it’s yet again uncanny how Koreeda discreetly breaks one’s heart without ever seeming to yank on heartstrings. And Yuya Yagira’s stunning lead performance as 12-year-old Akita, forced to assume responsibility for his younger siblings at the expense of his own childhood, deservedly won best actor at Cannes.

Still Walking (2008) is another career highpoint for Koreeda and allegedly a highly personal work following his own mother’s death. Compared to the exaggerated contrivances that most family reunion dramas impose on their characters and audiences alike, the simple, serene observation of family dynamics and what they don’t say when they talk about the most painful shared history – here the death of an elder son who attempted to save a drowning boy – speaks with nuance and wisdom. 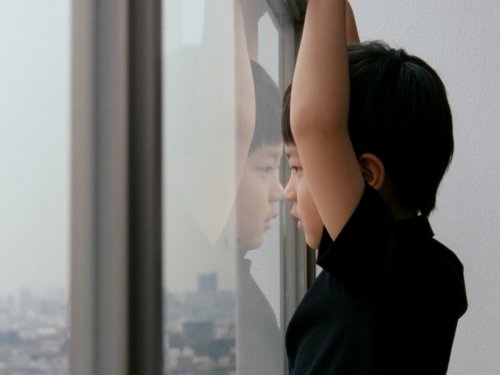 Some may consider Like Father, like Son (2013) as Koreeda-lite, though the planned Hollywood remake will do well to match its touching, understated examination of nature vs nurture. Most recently, Our Little Sister (2015) is based on a popular manga comic series about three twentysomething sisters who effectively adopt and install their teenage half-sister into the family home when their mutual father dies. It’s slight at first glance but, as it unfurls through seasonal markers like plum gathering and summer fireworks, Koreeda coaxes lovely performances from his female leads while his subtle shifting camerawork gently unpicks the ties that bind with admirable assurance.

Distance (2001) grapples admirably with the impenetrable mystery around a suicide cult’s Tokyo mass killing, and its relatives who meet on the anniversary to contemplate their loved ones’ deadly actions. But the glacial pace and piecemeal flashbacks struggle to form a satisfying whole – though that’s arguably its point. 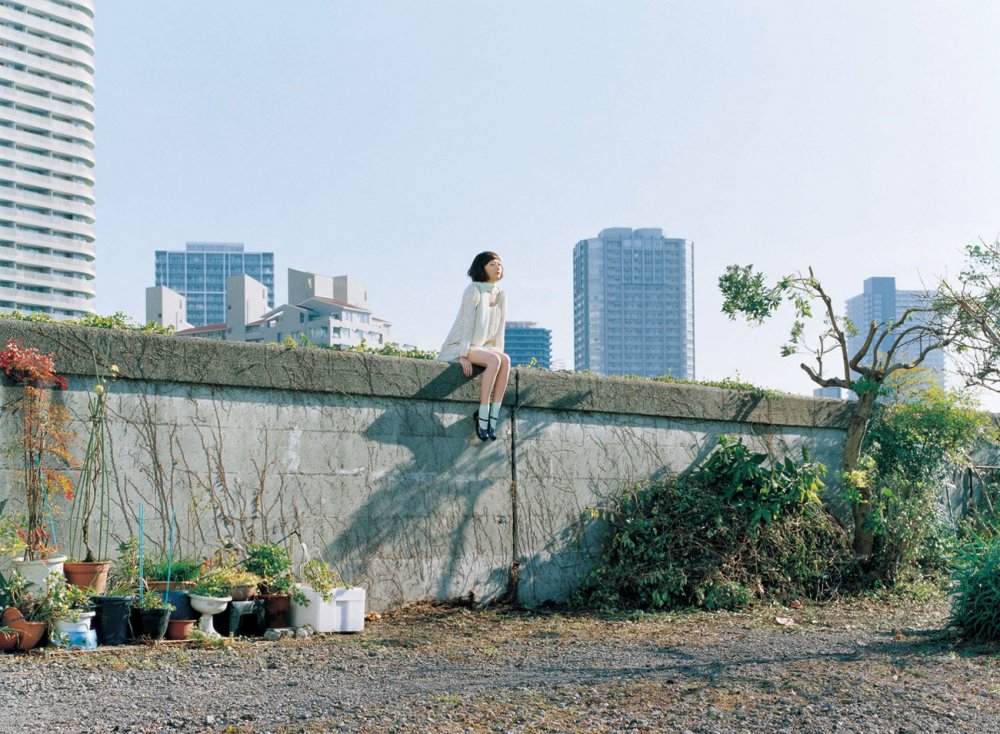 If Koreeda’s idiosyncratic take on the period samurai film, Hana (2006) – a mild-mannered warrior, precious little swordfighting – might bemuse genre fans and perhaps doesn’t realise the ambitions of his best work, it again shows a director prepared to leave his comfort zone. Nevertheless, within that field of expertise, few filmmakers evince such delicate touch, insight and an emotional connection to characters and audience alike; as if we’re all one extended family.

Related to Where to begin with Hirokazu Koreeda