Where to begin with Jacques Rivette

Your next obsession: the playful, labyrinthine world of Jacques Rivette. 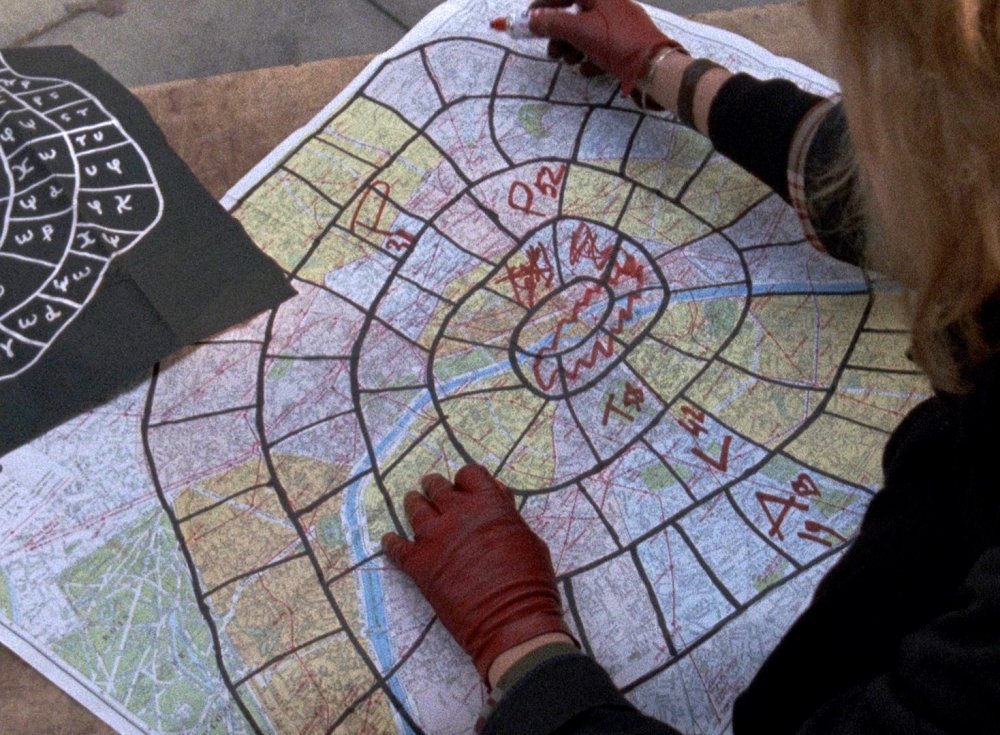 The directors of the French new wave revolutionised cinema in the second half of the 20th century. Indeed, it’s hard to overstate the importance of directors like Jean-Luc Godard, Eric Rohmer and François Truffaut, and yet so much of the group’s post-new wave work remains difficult to see, especially in the UK, where several masterpieces – from Alain Resnais’ Je t’aime je t’aime (1968) to Claude Chabrol’s Le Cri du hibou (1987) – have never had a home video release. Jacques Rivette may have been central to the movement, but British audiences only have half the story. Many of his films were either cut or simply not released at all and, of those that are available, his notoriously extended running times may prove to be an insurmountable stumbling block for some viewers. 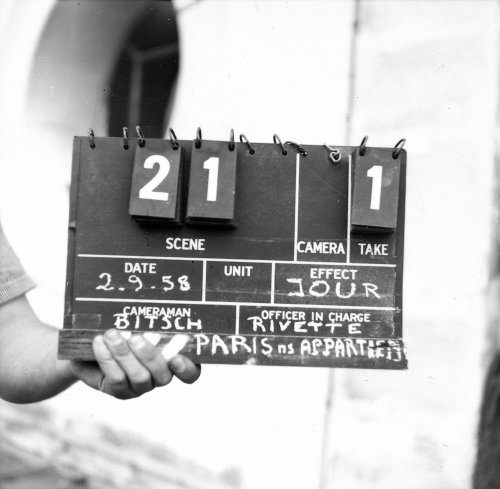 Rivette met his new wave contemporaries in Paris’s repertory cinemas in the 1950s. His appetite for cinema was voracious and his insight was unparalleled; according to Godard, “it was as though he had a privileged access to cinematographic truth.” He began writing for Cahiers du Cinéma under the reign of founder André Bazin in 1953, contributing essays on directors like Nicholas Ray and Howard Hawks, before going on to succeed Eric Rohmer as editor in 1963. He left to focus on filmmaking in 1965 and, unlike many of his contemporaries, demonstrated a fanciful sensibility, infusing everyday events with a rich sense of magic and mystery.

Rivette’s films are typically lengthy affairs, loosely inspired by classical Hollywood genres, and often centred around the notion of life as an elaborate theatrical performance. His pictures are intricate, fantastical mazes of literary allusions, with the Parisian cityscape constructed as a great puzzle to be solved by his protagonists. Critic Jonathan Rosenbaum articulated his style beautifully: “Every Rivette film has its Eisenstein/Lang/Hitchcock side – an impulse to design and plot, dominate and control – and its Renoir/Hawks/Rossellini side: an impulse to ‘let things go’, open one’s self up to the play and power of other personalities, and watch what happens.”

The best place to start – Céline and Julie Go Boating

It may seem slightly perverse to recommend a 192-minute metatextual odyssey through parallel worlds as the best introduction to a director’s work, but Céline and Julie Go Boating (1974) is the quintessential Rivette film, and arguably his greatest. The story of two women who uncover a mysterious house in which a curious series of events unfolds each day, it represents the convergence of many of Rivette’s interests, from the line between art and life to the mythical bond of female friendship. 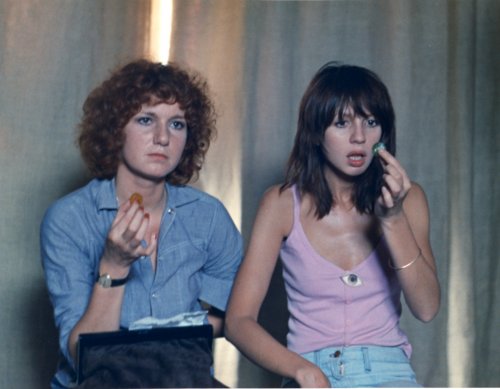 Rivette’s fondness for the fantastical is integral to the picture’s accessibility. Despite the slew of literary references – from Marcel Proust to Henry James – and the shifting metaphysical states, it’s a tricksy, playful film that absorbs the viewer into its unique world. Even the film’s title, Céline et Julie vont en bateau, is indicative of this mischievous bent – ‘vont en bateau’ is a French colloquialism meaning ‘taken for a ride’. Many of Rivette’s subsequent films – from Le Pont du Nord (1982) to Va savoir (2001) – draw on the same themes as Céline and Julie Go Boating, but few managed it with such gleeful elation.

Once you’ve seen Céline and Julie Go Boating, you will be primed for the Scènes de la vie parallèle, a series that was to be made up of four films, each one in a different genre, focusing on a central female pair. Parts 2 and 3 – Duelle (the fantasy story) and Noroît (the adventure story) – were made in quick succession in 1976 and, operating as a diptych, are among Rivette’s best work.

Part 1 (the love story) was abandoned in 1975 after Rivette suffered a breakdown, but was eventually made as Histoire de Marie et Julien in 2003. It’s a beautifully elegiac and haunting work. Though it ostensibly forms the first part of the series, it’s advisable to watch them in the order they were made, as Histoire de Marie et Julien acts as an epitaph to the earlier pair, mournful of what’s passed in the intervening decades. Part 4, intended as a musical comedy starring Anna Karina and Jean Marais, was never made (although 1995’s Haut bas fragile covers similar thematic ground). 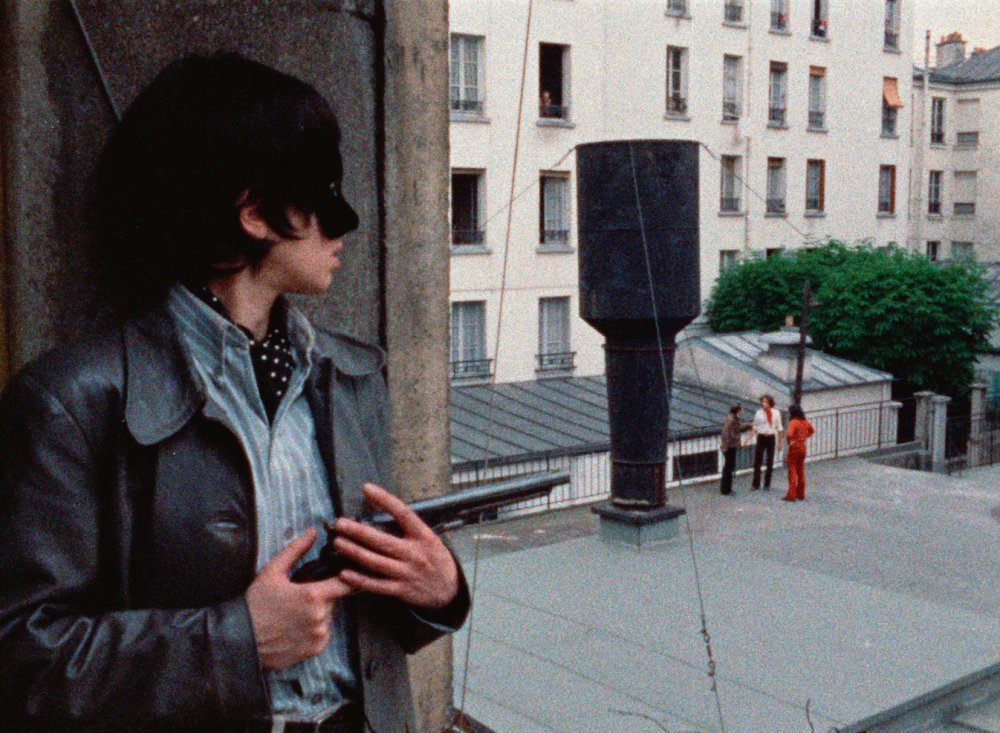 More adventurous viewers will inevitably find themselves drawn to the 13-hour Out 1 (1971), certainly the most ambitious work in the Rivette canon. Structurally indebted to the early silent serials and inspired by Honoré de Balzac’s La Comédie humaine, it is a freewheeling, multi-stranded epic, loosely involving a secret society operating in Paris following the failed revolution of 1968. Screenings have been exceptionally rare, adding to the film’s mystique. It is a singular experience, undoubtedly demanding, but hugely rewarding.

La Belle Noiseuse (1991) is the finest of Rivette’s literary adaptations and is often seen as a good introduction to his work, but you are likely to get more out of it once you have experienced some of the director’s earlier meditations on creativity. An interpretation of Balzac’s The Unknown Masterpiece, it is an exploration of the negotiations of artistic creation in respect of both the artist and the muse. After the film won the Grand Prix at Cannes, the theatrical version (referred to as Divertimento) was cut by almost two hours, a cruel fate that would befall many of his pictures. 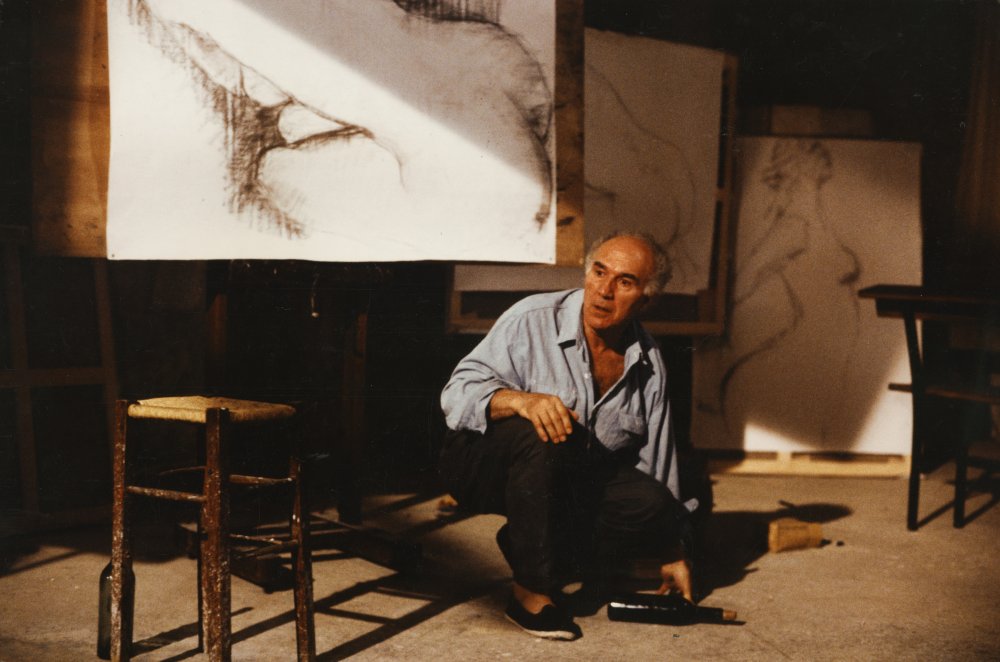 You can’t go far wrong with much of Rivette’s work in the 80s and 90s, including the epic Jeanne la Pucelle (1994), the sprightly Le Pont du Nord and enigmatic policier Secret défense (1998), all of which are extraordinary.

Although Rivette never made a bad film, his less essential work can be generally grouped into two categories – the shadows of the better films and the more straightforward literary adaptations, neither of which make for particularly good entry points. In the former category, L’Amour fou (1969) and Paris nous appartient (1961) use lengthy rehearsals of plays as lenses through which to view each film’s central relationships, prompting the audience to consider human interaction in the context of the creation and, in particular, the labour of art. Though both introduced many of Rivette’s stylistic and thematic concerns, they are essentially precursors to the more expansive Out 1. 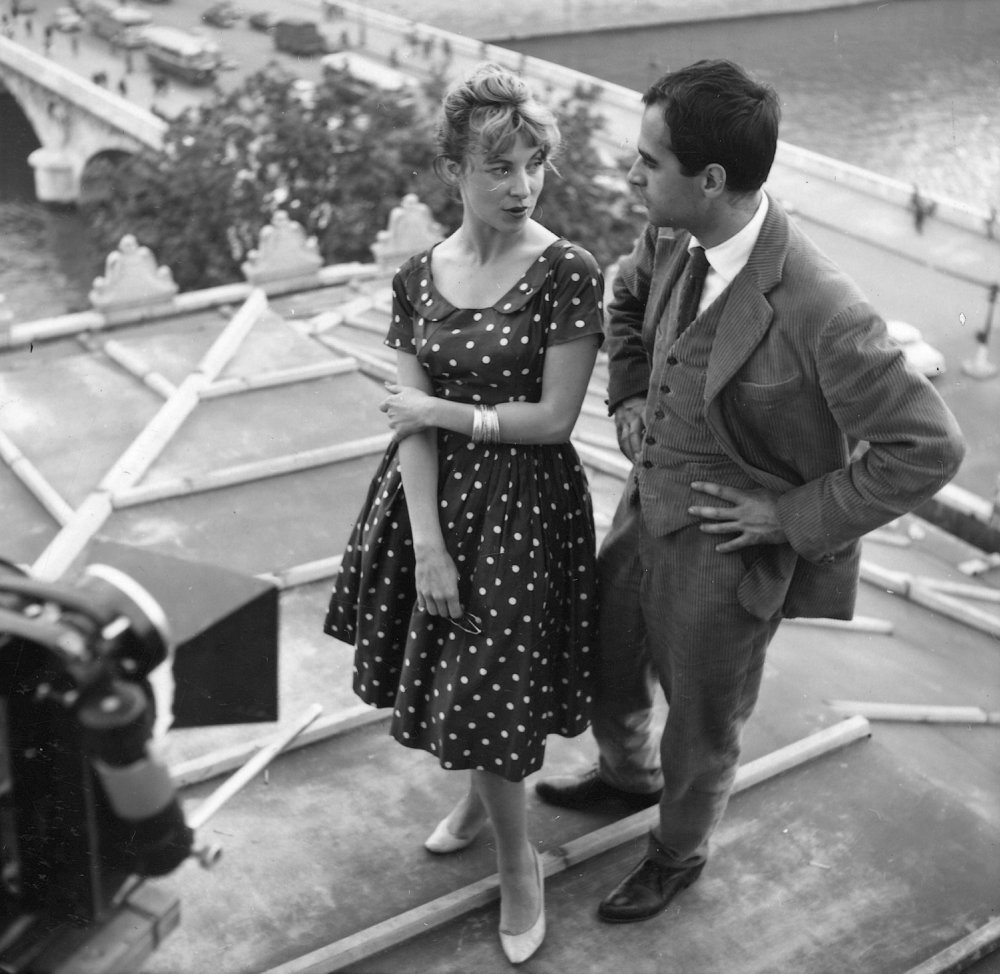 ‘Straightforward’ is a relative term when it comes to Rivette, but his better literary adaptations do tend to be more radical affairs, often incorporating several other texts into the work. La Religieuse (1967) and Hurlevent (1985) both fall slightly short of this standard, but are still respectable pictures. The latter, a stark version of Emily Brontë’s Wuthering Heights, is notable for using the act of adaptation as a form of shifting emphasis rather than as a simple regurgitation of a complete work. The Duchess of Langeais (2007) is also a fine adaptation, but a largely conventional one by Rivette standards.

Related to Where to begin with Jacques Rivette