All the glamour, style and outrageous artistic boundary-pushing of the roaring 20s are to be found in the films of French master director Marcel L’Herbier, the focus for this year’s Fashion in Film Festival. 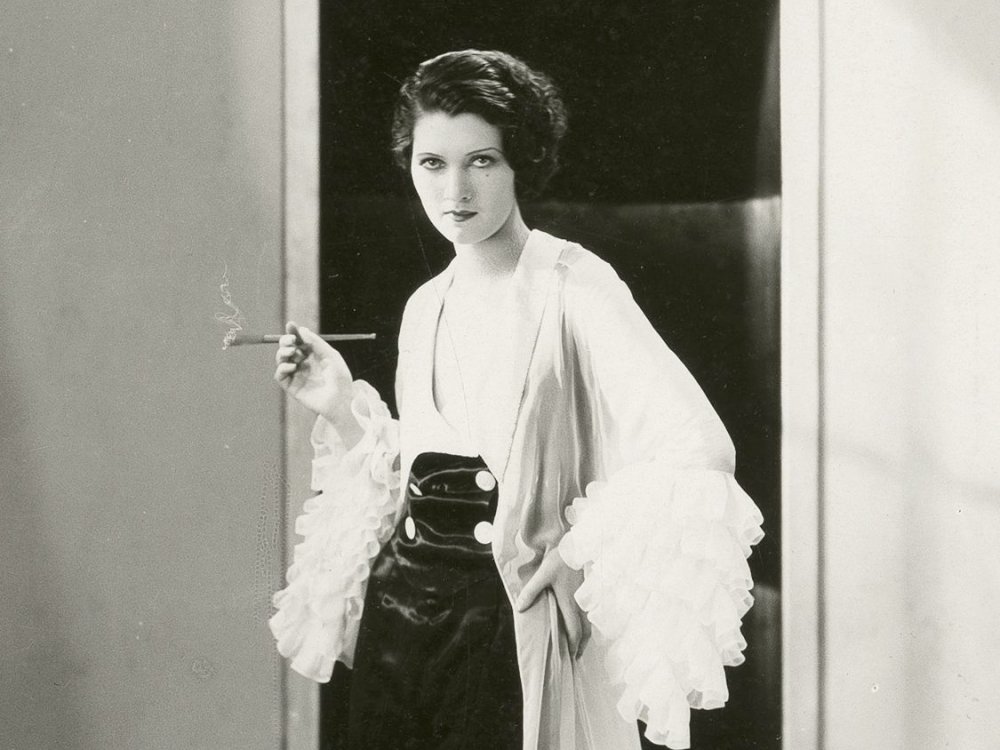 Answer: Marcel L’Herbier’s 1924 modernist science-fiction film L’Inhumaine. For one scene, the French filmmaker hired out the Théâtre des Champs-Élysées, inviting 2,000 Parisian socialites and artists to play the part of a rowdy audience at the concert of singing protagonist Claire Lescot (Georgette Leblanc). L’Herbier is known to have requested the pleasure of some of the giants of modern art of the time, though nobody’s yet been able to spot Picasso and co among the rioting guests.

A major figure of French silent cinema and the Parisian avant-garde of the 1920s, Marcel L’Herbier is the focus of this year’s Fashion in Film Festival. Now in its fifth edition, the festival celebrates the intersection of costume and cinema, drawing out intriguing links between the worlds of high fashion, classic filmmaking and the avant-garde.

The films of Marcel L’Herbier, who was born in 1888, represent silent cinema at its most stylised and audacious, with giant sets and elaborate costumes which reveal his passion for geometric shapes and near-cubist designs. For L’Inhumaine, he collaborated with painter and filmmaker Fernand Léger, architect Robert Mallet-Stevens and composer Darius Milhaud, determined to enshrine cinema as the legitimate seventh art with his bold, interdisciplinary vision.

Perhaps his best-remembered film is L’Argent (1928), an update of an Emile Zola story set amid the Paris financial world and replete with art deco furnishings, glamorous gowns and awe-inspiring set designs.

While a long neglected figure, to flick through the images below from the height of L’Herbier’s career is to be transported back to the Jazz Age in all its glitz, excess and artistic innovation.