A cinematic ode to the sights and sounds of the Irish landscape is one of the quiet pleasures of the year, explains Geoff Andrew.

For many years now, I’ve had the privilege of contributing to various polls listing my top films of the year, the decade or whatever. It’s always fun and always difficult because unless the list you’ve been invited to submit is absurdly generous, there are invariably films you want to include but can’t. It follows, usually, that the shorter the list is, the more painful the omissions. Usually, but not always.

Last year, Sight & Sound magazine asked its contributors for just five titles from the films we’d seen in 2012. Normally, I’d be choosing between quite a few movies by directors I’d long admired, but last year, with the very notable exceptions of Michael Haneke’s Amour and Abbas Kiarostami’s Like Someone in Love, there was nothing by the more established auteurs that had really blown me away. (Once upon a Time in Anatolia had figured in my list for the previous year.)

Still, there were plenty of titles to consider by lesser-known filmmakers, and after some deliberation I settled on three films which I felt were all, in their very disparate and accessible ways, exhilaratingly superior to the predictability of much of the mainstream. Two – Everybody in Our Family by Romania’s Radu Jude and What Is Love by Austria’s Ruth Mader – I’d seen in February at an unusually strong Berlin Film Festival. 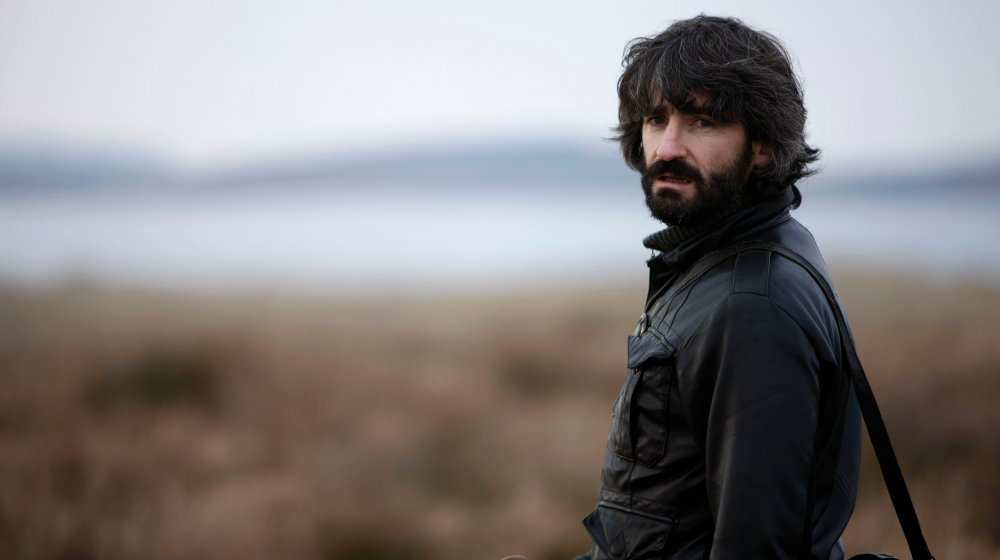 The other – Pat Collins’ Silence – I caught fairly late in the year, at the London Film Festival. I liked it so much, and found it so intriguing, that I decided to try to meet Collins to find out more about how he’d made it. Accordingly, I volunteered to do the Q&A with him at the Festival’s second screening of the film. Happily, it came off.

I’m not going to tell you here what Pat said – I’ll be doing another Q&A with him at BFI Southbank on Friday 9 August when we begin a brief run of the film – but I should like to explain why I felt it was special enough to include among my top five films of the year.

For one thing, as it follows a sound recordist (Eoghan Mac Giolla Bhríde), who’s been working amid the hustle and bustle of Berlin, to the far quieter landscapes of his native Connemara, it’s difficult to tell whether what we’re watching is fiction or documentary. Much of it feels utterly spontaneous, and even those scenes which do feel a little staged are devoid of the usual drama one expects from a feature film. 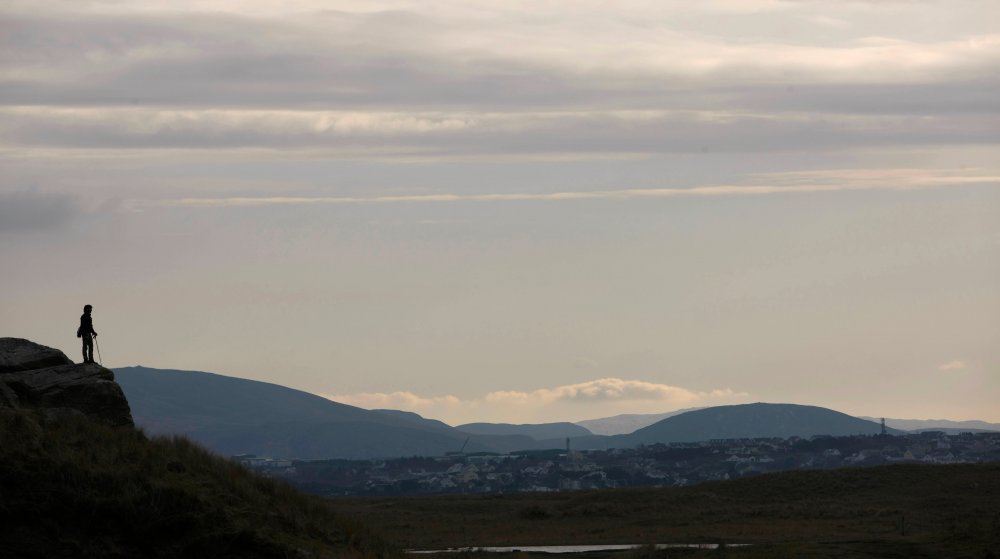 At the same time it’s clearly no fly-on-the-wall (or mozzie-on-the-mic) affair. For all its attachment to ‘reality’, the film’s rather more deliberate than it first seems. We’re not just following this man around so that he can introduce us to some photogenic landmarks; this is as far from your average TV travelogue as it gets.

For one of the film’s virtues, and prime concerns, is its remarkably rich and contemplative response to the Connemara landscape. Now, you don’t have to be Irish or even a frequent visitor for this to take its effect – I myself have still never been to Ireland, though the mesmerisingly beautiful images in this film ensured that I’ll be correcting that omission as soon as I can. This is not only a film about travelling but about seeing, discussing, feeling and thinking about the past, present and future of a place: about its myths, memories and poetry, its people and its (seemingly) empty spaces; about its deeper meaning.

Notwithstanding Collins’ own interest in this specific region, it’s possible to imagine such a film being made almost anywhere – though I doubt many such movies would have this one’s wisdom and wit, let alone a sensibility that’s as alert to the human passions on view as it is to its own status as a cinematic artefact.

I mention that last characteristic because there too lies one of the many pleasures to be had from this quietly extraordinary movie. The imaginative way in which Collins plays with the relationship between sound and image means that Silence is one of those rare films – I think again of Kiarostami (most especially Shirin, 2008, but other films too), of Nicolas Philibert’s Nénette (2010) and much of the work of Jean-Luc Godard – which really makes you sit up and listen. What we hear (if we’re prepared to pay attention) is as intriguing, informative and important as what we see.

The title of Collins’ film is both fittingly evocative and mischievously misleading: after all, it’s no easier to hear silence than it is to think of nothing. But one thing’s for sure: Silence, for all its deceptive simplicity, gives us plenty to see, hear and ponder. As the great Persian poet Rumi wrote, “In silence there is eloquence.” All you need to do is look and listen.