Don’t let Touch of Evil’s sleaze and dazzle distract you...

… as usual with Orson Welles, there’s lots going on under the seductive surface of this ultra-noir police thriller that begins with a bang. 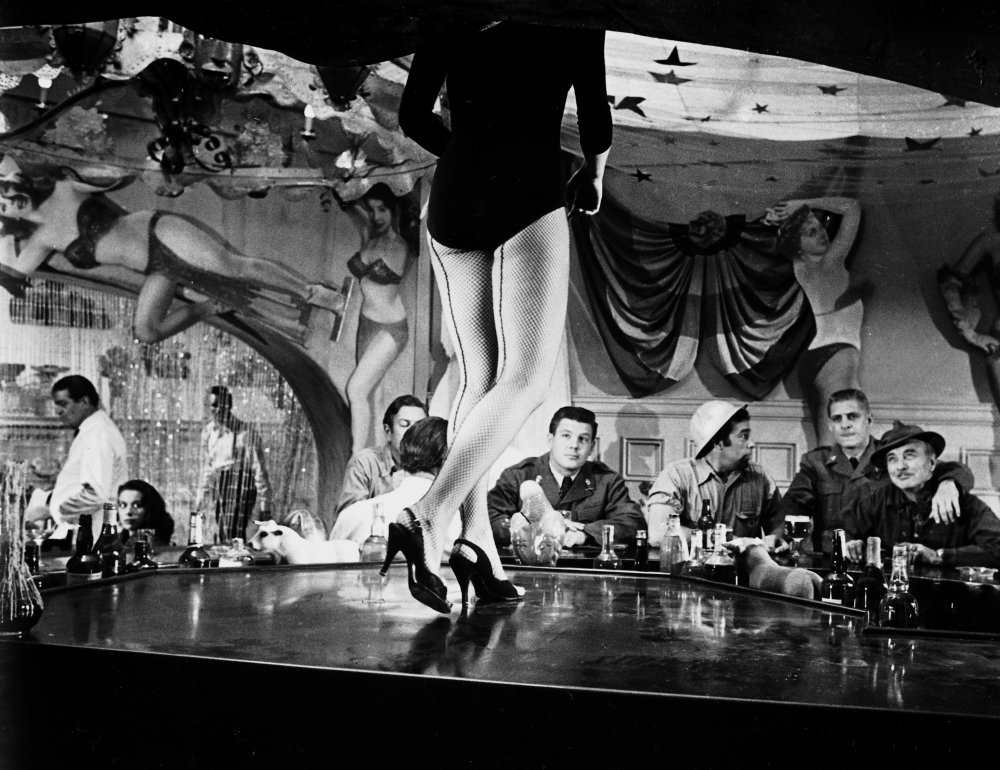 Touch of Evil is back in cinemas, including an extended run at BFI Southbank, from 10 July 2015.

An Orson Welles season runs at BFI Southbank from July-August 2015.

When people discuss Orson Welles’s Citizen Kane (1941) and what made it such an innovative, even revolutionary movie, they usually point either to its technical aspects – the deep-focus camerawork, the ceilinged sets, the expressive use of sound, and so on – or to its fragmented, flashback-ridden narrative structure, whereby we see the life of the late Charles Foster Kane through the eyes of various people who knew him.

While both of those elements of the film are integral to its appeal and interest, however, they were, to some degree, developments on what had been done before in certain pioneering movies: for instance, in John Ford’s The Long Voyage Home (1940) which – lit and shot, like Kane, by the great Gregg Toland – rather overdid the deep-focus look, or in William K. Howard’s The Power and the Glory (1933), in which Preston Sturges’ script uses a series of flashbacks to depict the life of a railway tycoon.

Kane took elements like these from a range of earlier films and brilliantly reworked them to create a coherent and altogether dazzling movie, but what really set it apart from what had gone before were two characteristics that were far subtler and far more profound. 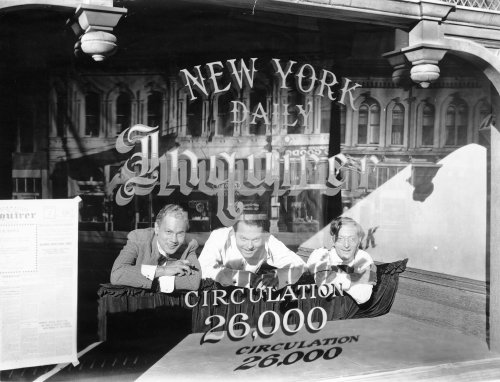 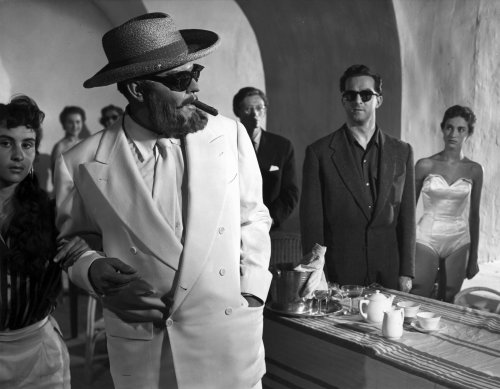 First, there was its sombre, even slightly pessimistic philosophical take on the question of what it means to be a human individual: it suggests, in short, that each one of us is so full of contradictions, inconsistencies, secrets and subconscious mysteries that we can never really properly know or understand ourselves, let alone other people.

And second, the film was almost certainly the first in the history of cinema to insist on its status as an artefact that requires interpretation. Only when we reach the film’s end are we given a hint as to the answer to its central enigma – what does the word ‘Rosebud’ allude to? – and even then that hint reminds us that if we’re going to have any chance at gaining a deeper understanding of what ‘Rosebud’ might mean, we’re going to have to go back and watch the movie all over again, from beginning to end.

That philosophical interest in the fundamental unknowability of human personality (and, consequently, the overwhelming uncertainty of human existence), and that insistence that films, if they’re to be of enduring worth, need to be sufficiently complex as to require some kind of ‘decoding’, are to be found in all Welles’ best movies, all of which amply reward many repeat viewings. Some of the films – I’m thinking especially of Mr. Arkadin (1955), The Trial (1962) and F for Fake (1973) – are fairly upfront about the importance of and necessity for interpretation; others are a little more slyly seductive in the way they demand our active engagement (as opposed to mere passive consumption, which is what most mainstream filmmaking sadly asks and expects of us). Touch of Evil – more emphatically a ‘genre movie’ – is a case in point.

Perhaps its being presented as a police thriller has something to do with why it took so long for it to be widely recognised as some kind of masterpiece. (In)famously, Universal originally released it in a double-bill without even dignifying it with a press preview. But it’s not really so hard to see why. For all its very evident mastery of the medium – who could fail to be impressed by that extraordinary opening shot which follows two couples, one walking, one in a car, for a few minutes and a few hundred yards through the seething streets of a busy border town? – it is, after all, ‘just’ a crime movie, and a supremely sleazy one at that. Indeed, the way it manages to bring together all manner of characters involved with sex, drugs, violence and corruption of one sort or another probably explains – in part, at least – the film’s increasingly high profile even among those barely aware of Welles’ other work. But the more lurid elements of Touch of Evil may also distract us from its deeper, more substantial concerns.

Because, as with Kane, there’s much more to Touch of Evil than initially meets the eye. More than a virtuoso ultra-noir – more, indeed, than a deconstruction of film noir tropes – the film is another of Welles’s subtle, sophisticated studies of loyalty and betrayal, duty and responsibility.

Much has been made of the conflict between Welles’s ‘bad cop’ Hank Quinlan and Charlton Heston’s ‘good cop’ Miguel Vargas, and of the various ironies brought into play by the narrative to make sure we modify any such simplistic ethical polarisation. But just as important and illuminating is the relationship between Quinlan – who, after all, can’t always have been the monstrous middle-aged hulk he appears to be in the film – and his old friend and assistant Pete Menzies, played with such memorable delicacy by Joseph Calleia that the later scenes take on a truly unexpected poignancy.

This strained friendship is arguably the emotional and intellectual core of the film, since it is Menzies, blinded by respect, nostalgia and not a little platonic love to the seriousness of the legal compromises Quinlan allows himself, who is forced, in the end, to interpret his boss’s actions for himself, rather than simply accept them as part of the job, as has evidently happened in the past.

And, like Menzies, we too must weigh up what we see and hear in the film, if we’re to assess what’s ‘right’ and ‘wrong’. Since this is a movie by the late, very great Orson Welles, that’s nowhere near as easy or straightforward as it sounds. And that, of course, is what makes the film so very special, so consistently compelling and so endlessly watchable.

Related to Don’t let Touch of Evil’s sleaze and dazzle distract you...