Rebel without a Cause remains the most enduring legacy of teen icon James Dean, but it’s also merely one of the many brilliant films by Nicholas Ray, who deserves to be better remembered for his deeply felt dramas about outsiders and loners. 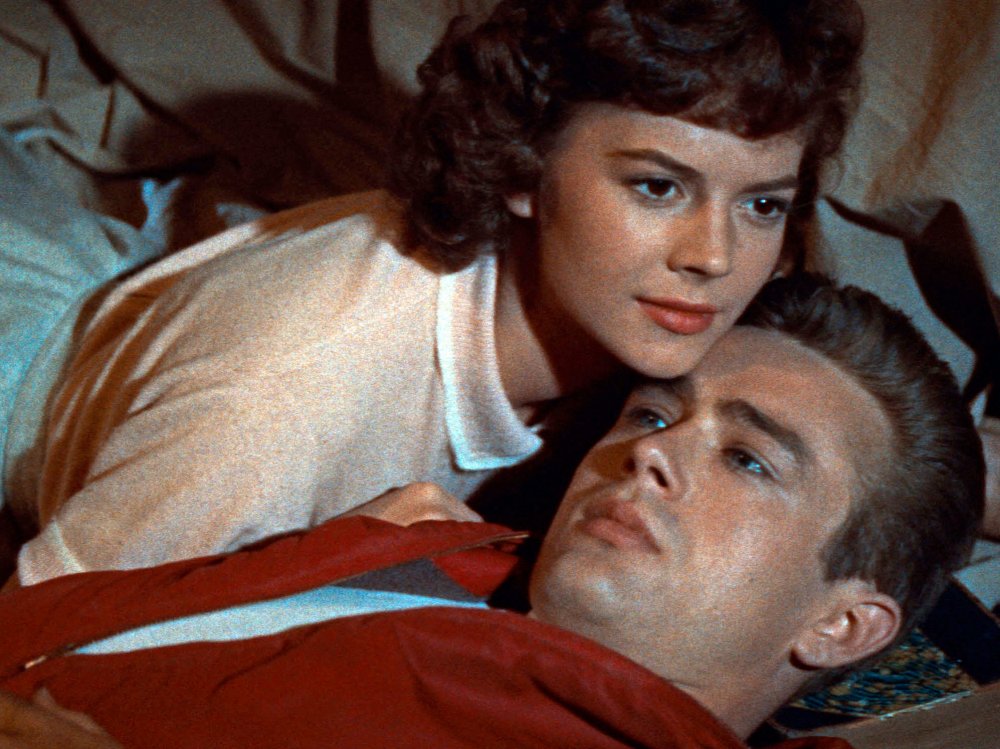 For many people, Rebel without a Cause is mainly of interest because of its star, the late, great – and, as some would inevitably have it, ‘legendary’ – James Dean. Now, legend or not, Dean was undeniably an actor of considerable talent and influence, though he only starred in two other films (East of Eden, 1955; Giant, 1956) before his premature demise at the age of 24. For me, however, the primary point of interest of Rebel without a Cause – surely the finest of the three movies – is that it was directed by the likewise late, great (but not remotely ‘legendary’, thank heavens) Nicholas Ray.

Due both to Dean and to its status as one of the first movies to take a properly informed, intelligent and sympathetic look at disaffected young Americans, Rebel without a Cause is Ray’s best known film. In some ways, that’s a pity, because there are others just as good. In a Lonely Place (1951), The Lusty Men (1952) and Bigger than Life (1956) are probably his greatest films, with They Live by Night (1949), On Dangerous Ground (1951), Johnny Guitar (1954), Bitter Victory (1957) and Rebel without a Cause (1955) itself close on their heels. 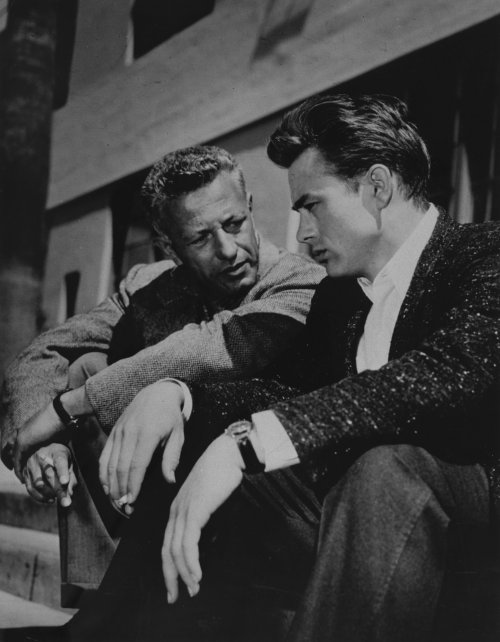 The sense of commitment and relevance one finds in Ray’s films was far from common even when he made them, and now, when so much mainstream cinema is devoted to mindlessly spectacular escapist fantasy, it seems even more remarkable. Ray was not just a supremely expressive director, whose extraordinary sense of the dramatic possibilities of composition, colour, movement, pace and performance famously made him a favourite of Jean-Luc Godard, François Truffaut and Éric Rohmer (among others) in France and of Gavin Lambert (then editor of Sight & Sound) and the critics at Movie magazine in Britain. He was also someone who wanted to do far more than merely entertain.

As someone who had worked in theatre and radio during the Roosevelt era, he had a keen sense of injustice and inequality which, in his films, often manifested itself through his deeply empathetic concern with the plight of outsiders, loners, losers and rebels. Ray seemed to regard his marginalised, sometimes criminalised characters as innocents, unwilling or unable to adhere to the strict, suffocating rules of a society that valued conformism and the trappings of ‘success’ above individual needs. Hence his abiding empathy for the young, from the hapless fugitive lovers Bowie and Keechie in his debut They Live by Night, through Knock on Any Door’s Nick Romano (whose memorable motto was “Live fast, die young, have a good-looking corpse”) and the alienated anti-hero of The True Story of Jesse James (1957), to the students he collaborated with on his final, radically experimental feature, We Can’t Go Home Again (1973).

The troubled trio of Jim Stark (Dean), Judy (Natalie Wood) and Plato (Sal Mineo) is, then, entirely in keeping with Ray’s fascination with those who feel they just don’t fit. Confused by the constraining, seemingly conflicting values of an adult world, pressurised by their peers into performing roles they don’t feel comfortable with, the three retreat into a private twilight realm where they can play at being a family, with Jim and Judy as the loving parents and baby-faced Plato as their offspring. Even they know, of course, that it’s just a game of make-believe; but, Ray’s film asks, will they, in any truly meaningful sense, ever be able to go home again? 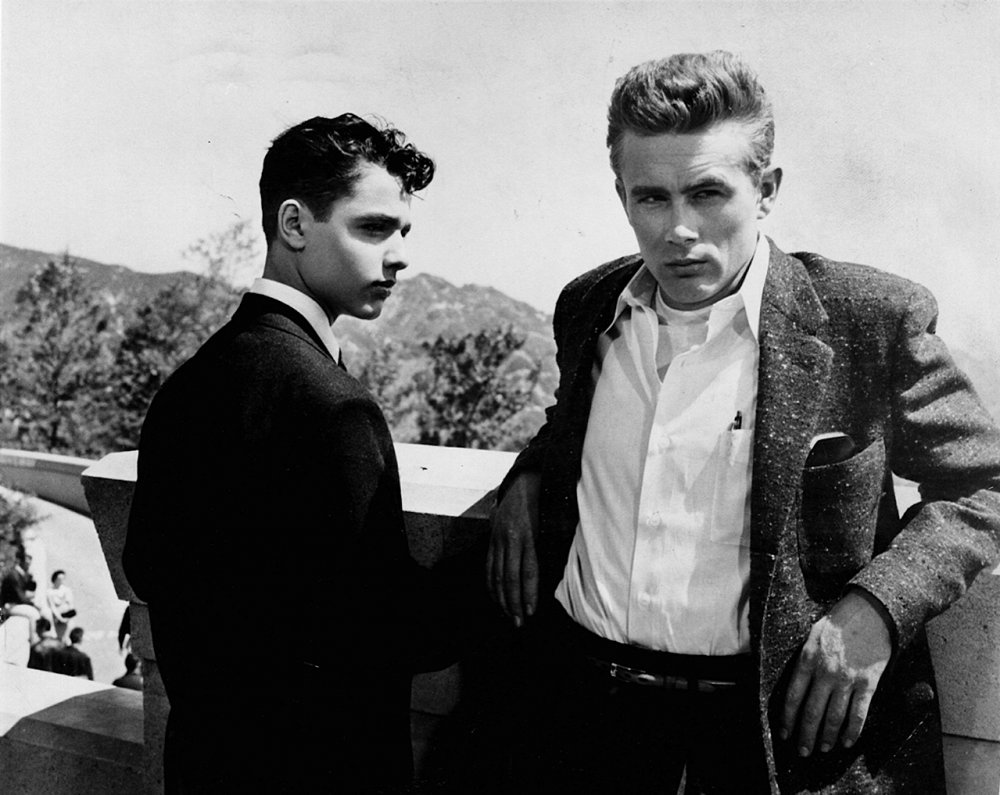 In postwar America, ‘juvenile delinquency’ was a hot topic, but Ray preferred to respond with proper research rather than knee-jerk hysteria when it came to writing the original story for Rebel without a Cause, and it shows, right from the opening scene in Juvenile Hall to the final shot at the planetarium (where the director himself makes a brief cameo appearance as a bemused passer-by).

There were many at the time (and quite probably still are) unable to fathom why kids from comfortable middle-class homes would behave as they did – getting drunk, racing cars, being noisy or disrespectful to their elders. But Ray instinctively understood. He knew what pain, isolation, frustration and confusion were all about, and had done ever since he himself was a troubled and troublesome kid. This, after all, was a man whose own motto might have been the line spoken by the eponymous hero of Johnny Guitar: “I’m a stranger here myself.”