Different for Girls: the antidote to TV’s treatment of LGBT characters

Jacquie Lawrence, writer of Different for Girls — a web series that follows a group of LGBT characters navigating the choppy waters of love, marriage and fidelity — explains how the show was designed to lend gay and bisexual characters a voice you don’t hear on mainstream TV. You can watch the first episode of Different for Girls, which had its world premiere at BFI Flare, below. The rest of the series is available on Lesbian Box Office.

Television has been found guilty of murder in the first degree. But it’s never been charged. The victims have one thing in common. They are all lesbians. Television is literally getting away with murder. Different for Girls is here to save the fate of fictional lesbians. Different for Girls is a web drama series, but you can rest assured that no lesbian was killed or harmed during its making.

It’s easy to be glib about this, but in reality the constant ‘disposal’ of lesbian characters has an acute impact on younger viewers who are struggling with their sexuality.

We were desperate to see lesbian and bi characters who manage to live their dramatic and complicated lives, on screen, without fear of death by car (Last Tango in Halifax), helicopter crash (Emmerdale) or explosion (Coronation Street). Different for Girls was created to save the fate of lesbians and bisexual from what has become known as Dead Lesbian Syndrome. 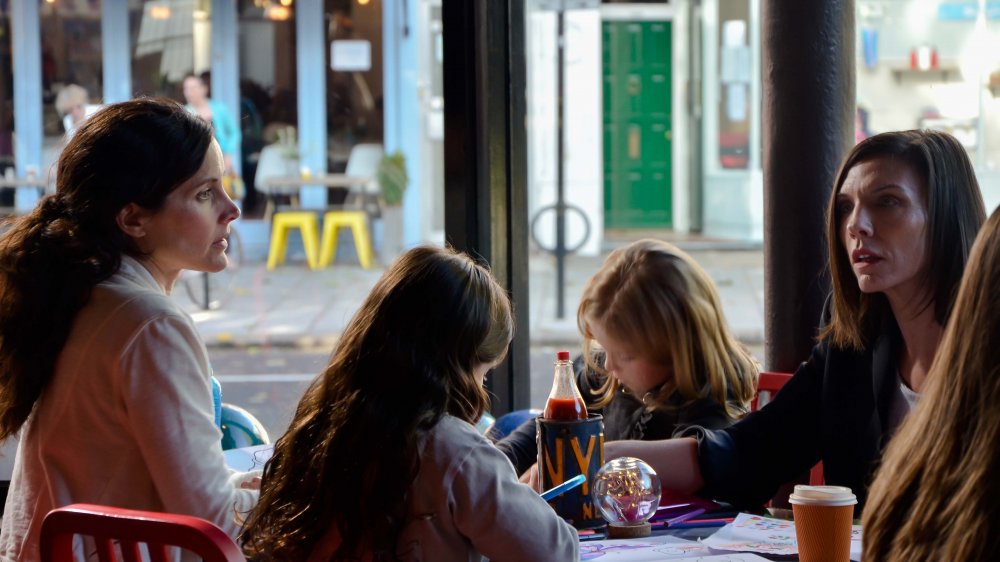 Different for Girls is a web drama series featuring a group of lesbian, bisexual and gay men. It is a sassy, uber modern drama set in London and featuring an ensemble cast. It is an adaptation of the indie novel hit of the same name.

We chose to make Different for Girls as a web series, as it is to the web where LGBT audience gravitate to see their stories. There is creative liberation in working outside the restrictions of broadcasters. We liked the immediacy of the web but also are thrilled that we have been able to splice the episodes together to create a festival version for the screening at BFI Flare.

Our team, comprising writer Jacquie Lawrence, director Campbell X and producer Fizz Milton (all LGBT identified), wanted to get beyond the usual coming-out story and we wanted to put older LGBT characters at the heart of the drama. These characters inhabit a different world to one they experienced when they first came out. They are more likely to meet their new partners at the school gate as opposed to a bar in Soho.

Changes in fertility laws, marriage laws and family law mean that there are richer narratives being played out within the LGBT community. Yes, there is the mundanity of suburban life, but there are also the big themes around around children, marriage, betrayal and divorce. That is not to say that there isn’t room for drink, drugs, sex and dancing. There is. Just not in front of their wives and children. Living in the suburbs, these women are the real lesbian housewives of west London! 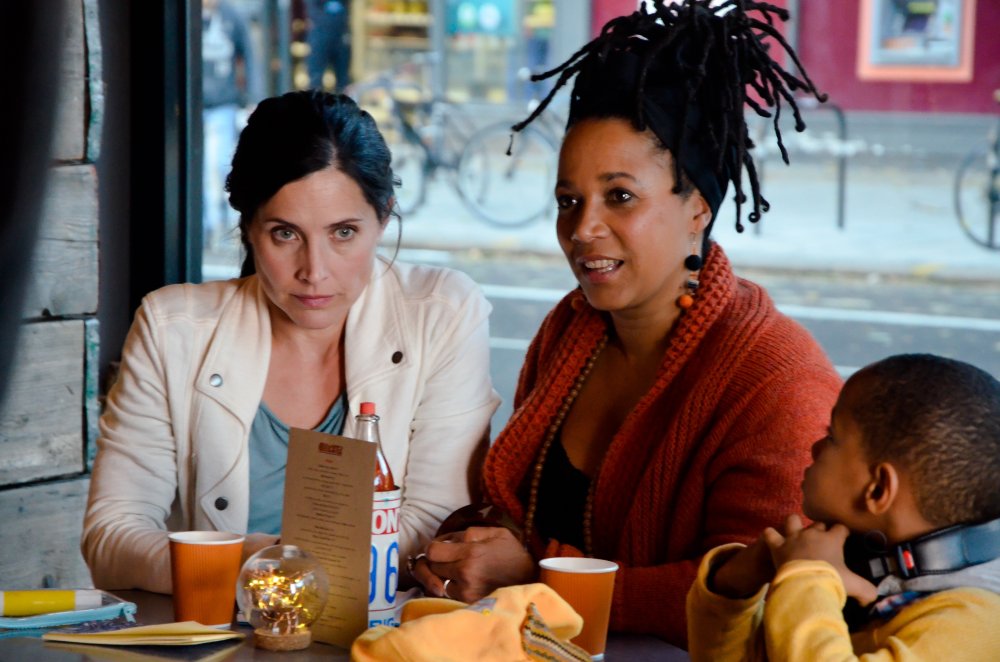 We cast from the most talented lesbian, gay, bi and trans actors out there. There are many lesbians who have not been able to play on-screen lesbians. Usually lesbians have been played by straight women and, while there have been some brilliant performances, we want to redress this imbalance. We want to cast and crew a more diverse range of talented people from the LGBT and BAME communities. We have a trans actor (Jake Graf) playing a cisgendered gay man, who has children with a lesbian played by a straight woman (Rachel Shelley).

We are proud to say that out of a main cast of 14, 12 cast members identify as LGBT. We also had females working in the technical fields, such as cinematographer Oona Menges, who made Different for Girls look like Hollywood on the small screen.

We also could not have made this without the generosity of mainly LGBT funders, who supported Different for Girls through our Indiegogo campaign and raised 20% of our total budget.

• The first series of Different for Girls is available to watch via Lesbian Box Office.