The second volume of our Derek Jarman collection on Blu-ray includes a huge range of extras, many of them rarely seen before. Here, BFI curator William Fowler introduces a handful of the highlights. 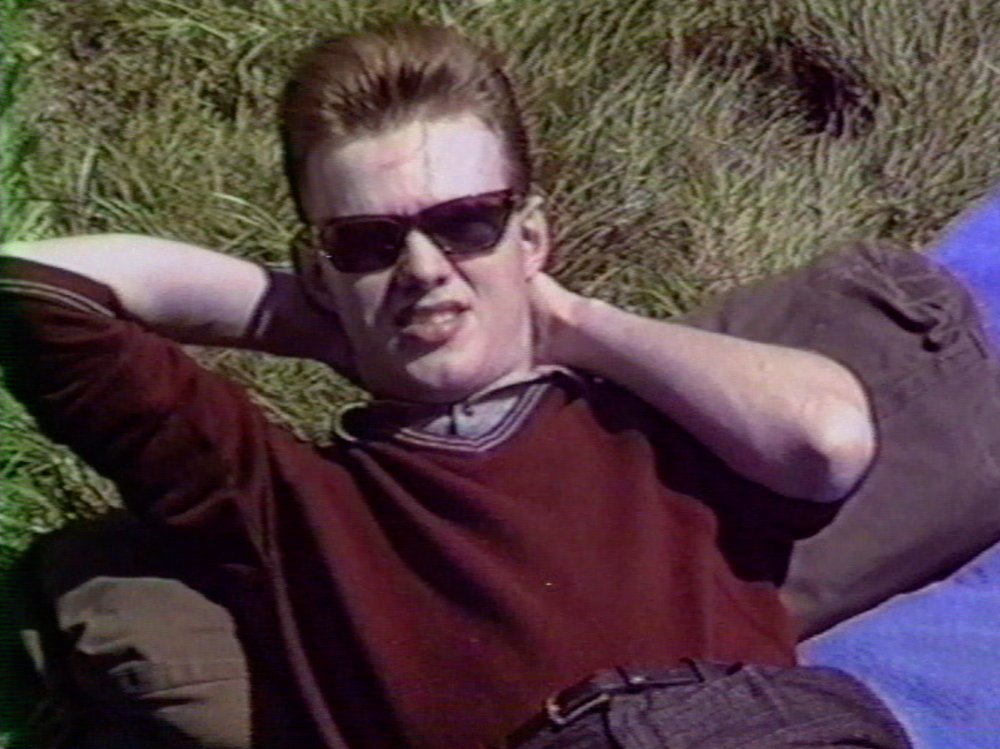 In the early 1980s, Jarman struggled to get feature film projects off the ground and invested his energies in different fields, including music videos. In 1984 he made the promo for ‘What Presence?!’ by Scottish post-punk band Orange Juice, as fronted by Edwyn Collins.

Before the official shoot, however, he visited the location and made this tape, trying out shots with a newly acquired Olympus VHS camera. The warm colours and fuzzy softness of the format, plus the decision to shoot handheld, imbue this little-known, rarely seen artefact with a palpable directness.

Derek Jarman’s Blue was and remains a highly unusual endeavour. Trying to raise money and interest in the project, Jarman, plus friends Simon Fisher Turner and Tilda Swinton, presented a series of concerts, using music and spoken word. The shape, script and concept would develop over time, but this is an almost entirely unheard sound recording of Blue as it was first conceived and performed – when it was called ‘Bliss’. 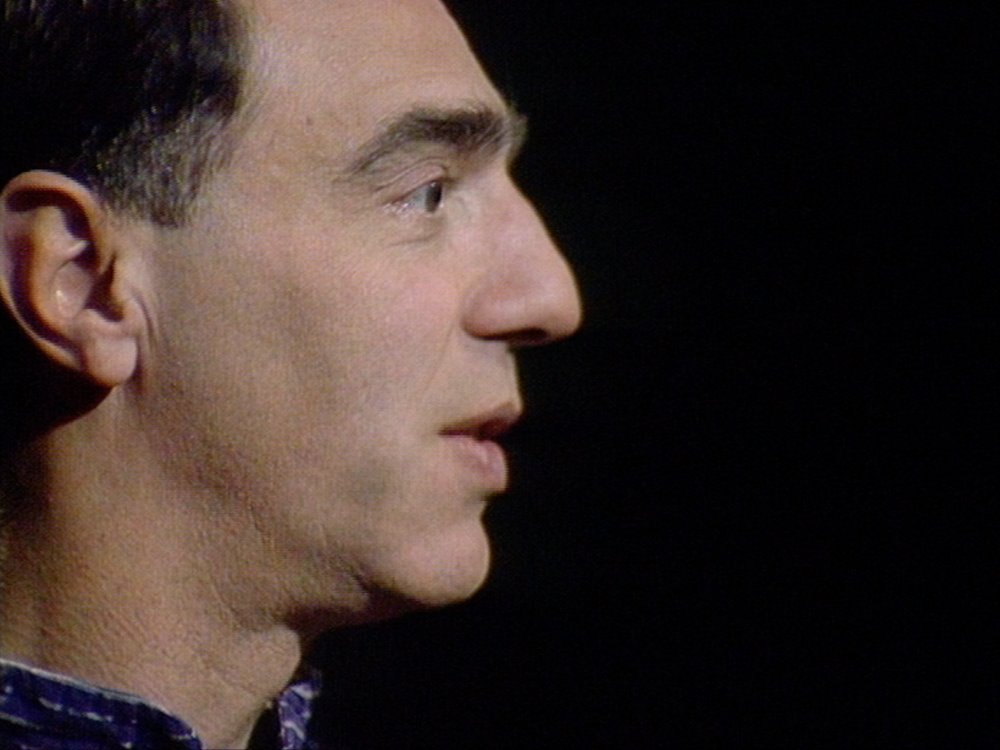 A naturally charismatic speaker, Derek Jarman was something of a fixture on British television for the late 1980s until his death. Here he discusses his favourite books and offers insights into his personal vision and creative process. It’s an enlightening interview. Not long diagnosed with HIV, he talks candidly with presenter Josephine Hart, an intelligent, personable force in her own right.

The composer’s collage of audio clips recorded during his adventures with Derek Jarman and friends. Simon Fisher Turner’s music and sound design work was very important in establishing and sustaining the mood in Jarman’s experimental, more collage-like feature films, such as The Last of England and The Garden. Fisher Turner recorded lots of unusual sounds and bits of dialogue as part of all the work he did with Jarman and he has returned to these recordings to craft a brand new, very special 44-minute compilation mix especially for the BFI. 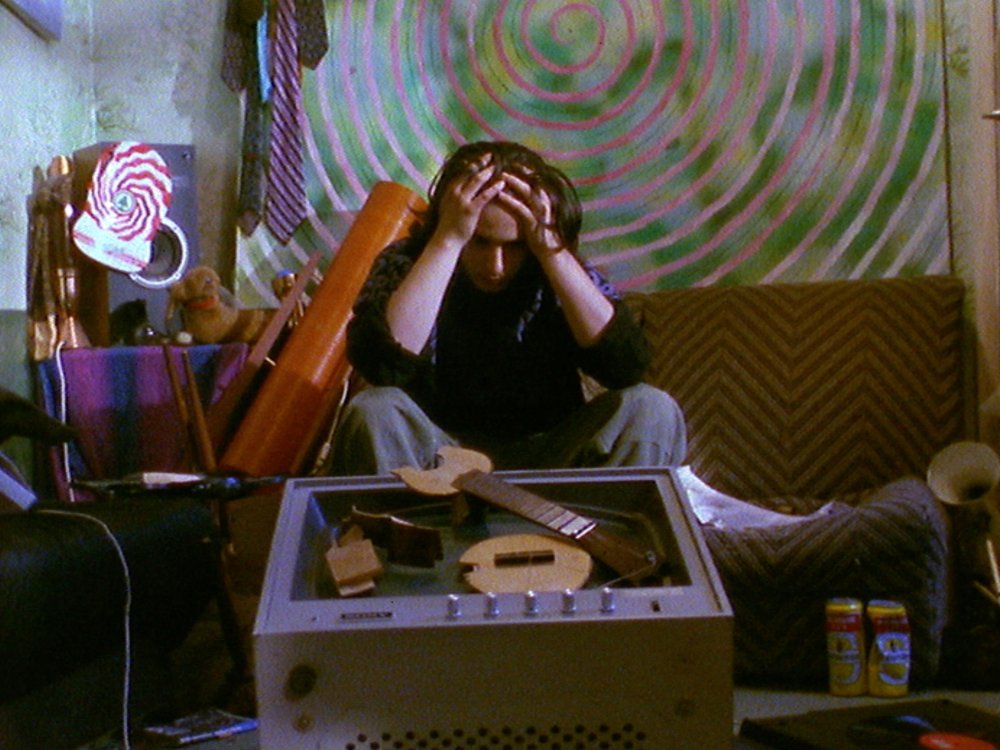 Andy Crabb and David Lewis’s experimental film based on the Anglo-Saxon poem of the same name was shot off the back of The Garden and employed several of its actors and its unusual montage techniques, with multiple time streams negotiated via film and video mixing and blue-screen overlay.  The highly impressive results convinced indie-rock group Suede to enlist Lewis and Crabb as directors of the tour films that followed their 1995 album Dog Man Star. The Wanderer has been hardly seen in the last 25 years. 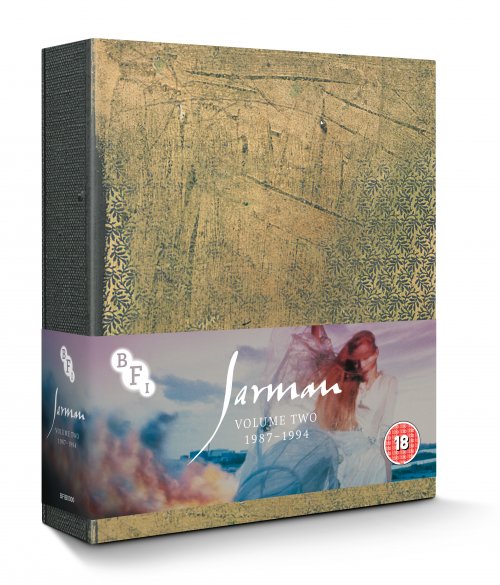