As creator of Channel 4’s Film on Four strand, Rose helped bring iconic films such as My Beautiful Laundrette and Mona Lisa to the screen. 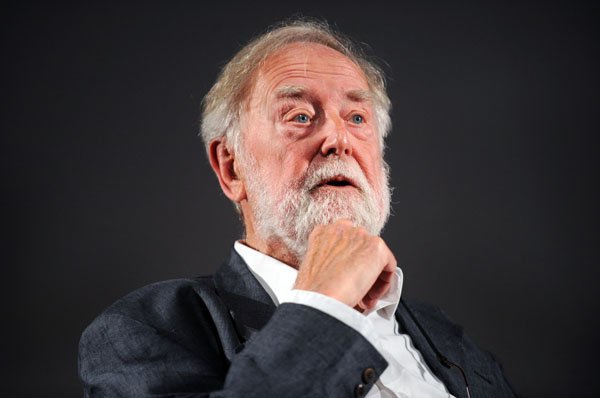 David Rose, who has died at the age of 92, had a truly remarkable career in television, both as a producer and as a director, but he was also widely regarded as the founding figure of what is now Film Four.

Following war service flying for the RAF, David graduated from drama school, before joining the BBC as an assistant floor manager. He quickly worked his way up through the ranks at the BBC and, by the end of the 1950s, he was running the BBC’s English regional drama strand from Birmingham, a post he held for many years (1958-80). During this time he was responsible for favourites such as Z Cars, Softly, Softly and a host of famous Play for Todays, including Nuts in May, Penda’s Fen and Licking Hitler.

In 1981 David was recruited to the fledgling Channel 4 as head of fiction. He went straight from BBC Pebble Mill and, in his own words, “just transferred the BBC in Birmingham to Channel 4 but gave it better production values”. As the inventor of the docudrama, David had spent years creating partnerships with gifted writers, directors and actors. Talent such as Judi Dench, Alison Steadman and Joss Ackland all had guest roles in Rose’s shows and he collaborated with luminaries such as David Hare, Ken Loach, Alan Clarke, Bill Kenwright, Colin Welland and Alan Plater. Many went on to follow him to Channel 4.

Between 1982, when Channel 4 went live, and 1990, when he retired, David (backed by Jeremy Isaacs) created one of the channel’s most enduring strands, Film on Four, and effectively launched the careers of many now hugely successful writers and directors, with iconic films such as My Beautiful Laundrette (Stephen Frears, 1985), Letter to Brezhnev (Chris Bernard, 1985) and Mona Lisa (Neil Jordan, 1986).

In 2010 David was awarded a BFI Fellowship for his contribution to film and television culture.