Around the world with David Lean: a place odyssey

On the 25th anniversary of his death, we celebrate the wanderlust of one of Britain’s great adventurer filmmakers. 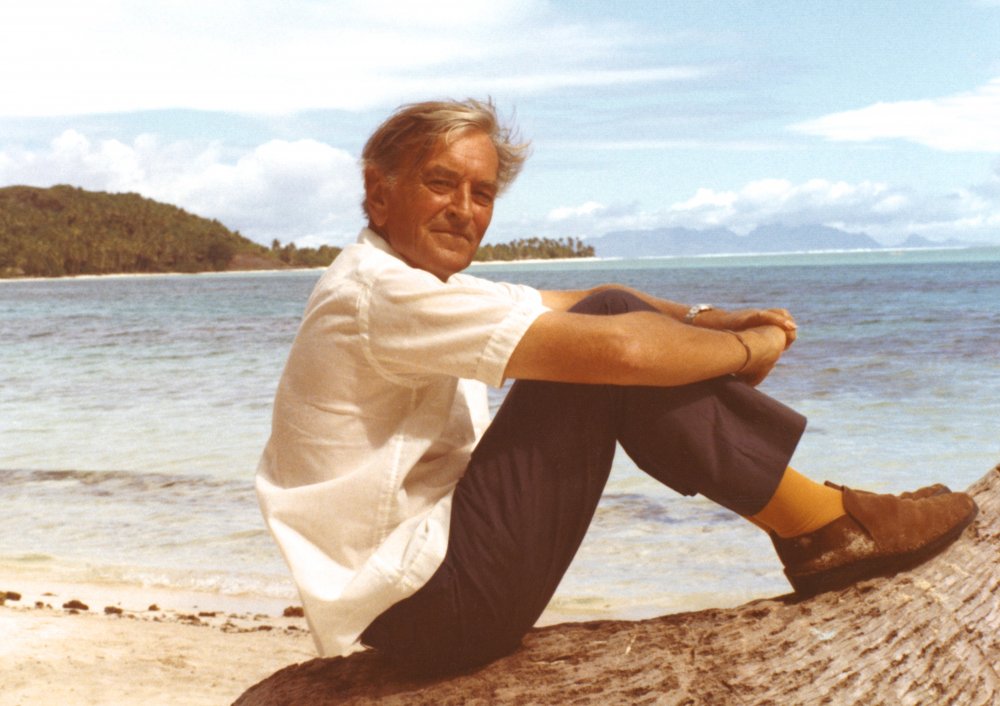 A suburban upbringing in “very grey” Croydon led David Lean to delight passionately in the magical exoticism he eventually discovered at the local cinema. The thrill of travel and his thirst for distant horizons spill over into Lean’s films, which richly demonstrate that he had the eye of a painter and the soul of an explorer.

1. Lean opens The Sound Barrier, about the arrival of the jet age, at the very edge of Britain’s south coast, as if straining to take off and see the world like his characters (who fly to Egypt for lunch.) 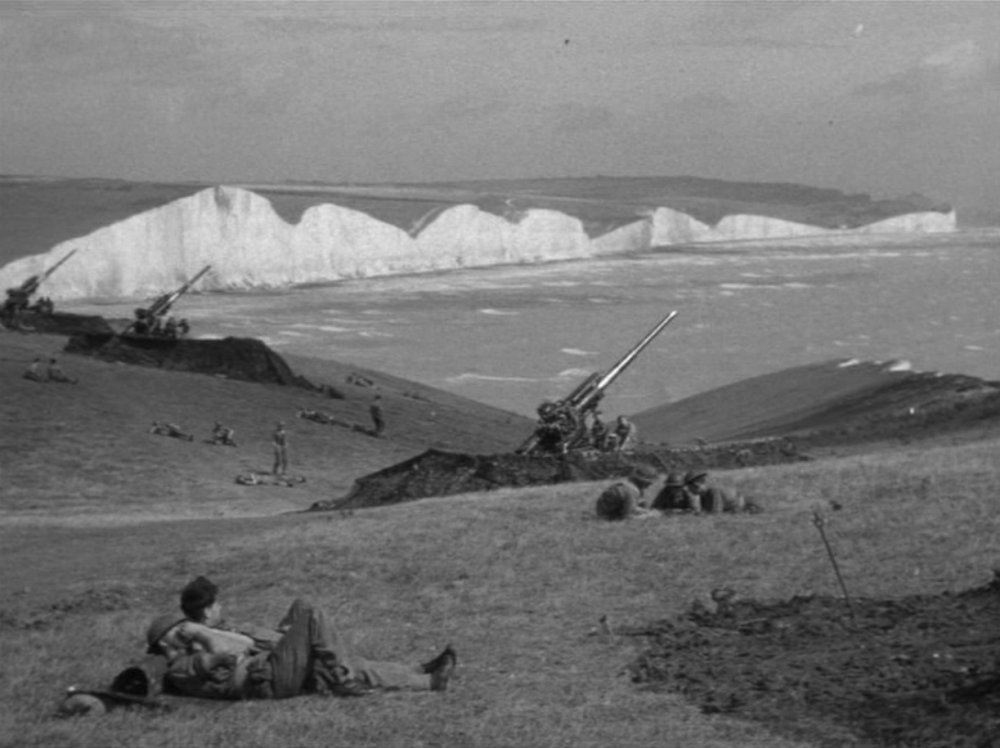 “Movies used to show me a world that I would never be able to see.”

2. There’s so much world to see. From the vast steppes of Doctor Zhivago’s Russia…

“In movies you go to places no tourist would ever go […] I must say, I like strange places.”

3. …to the sun-baked deserts of Lawrence of Arabia.

“I spent a year in the desert, living in a caravan, seeing things that very, very, very few people are privileged to see.”

4. From a picturesque picnic on top of an Alp… 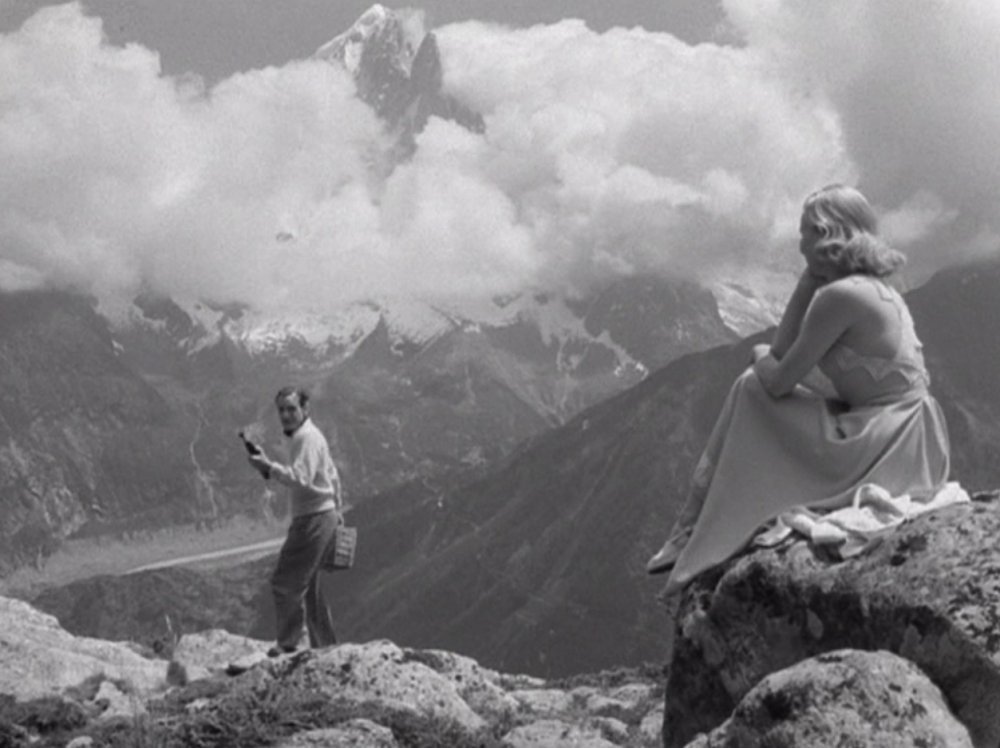 “I like spectacle. When I say spectacle, I don’t think you can just put on a load of spectacle and expect it to be successful with the public; you’ve got to have a foreground action […] and people, of course, are the foreground.”

5. …to the humid jungles of Burma.

“The Bridge on the River Kwai, the first big one I did, was supposed to be little. I remember saying to [producer] Sam Spiegel, ‘It’s going to look bigger than you think.’”

6. Or you can snap the glories of Venice with Katharine Hepburn (and everyone else). 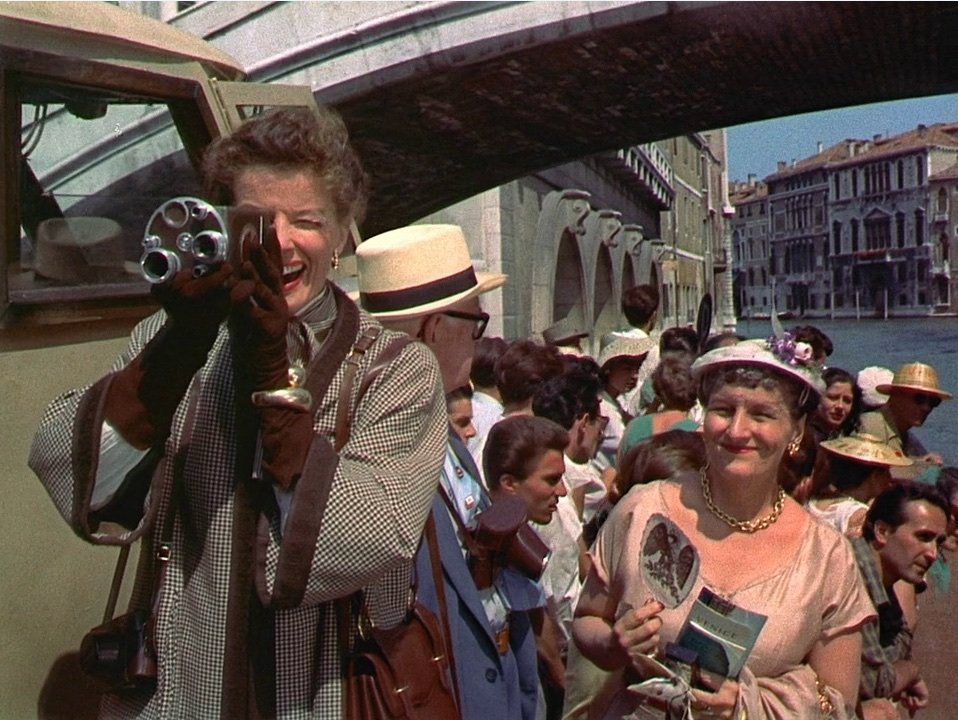 “When I was finally allowed to go to the cinema […] it was magic to me. If you knew what the London suburbs were like, you will understand – it was very, very grey and the movies were a journey into another world.”

7. There are so many ways to travel: by train…

“What budget? I’ve got to do this shot.” 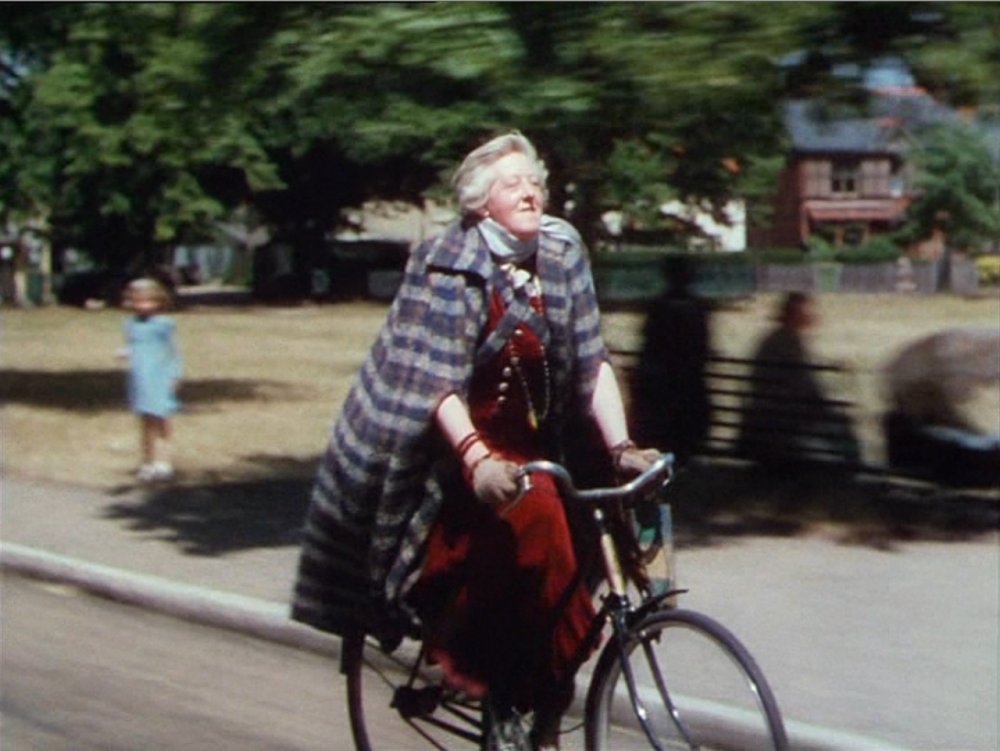 “The idea of doing a completely studio picture now is horrible to me.”

9. You never know where it may lead… 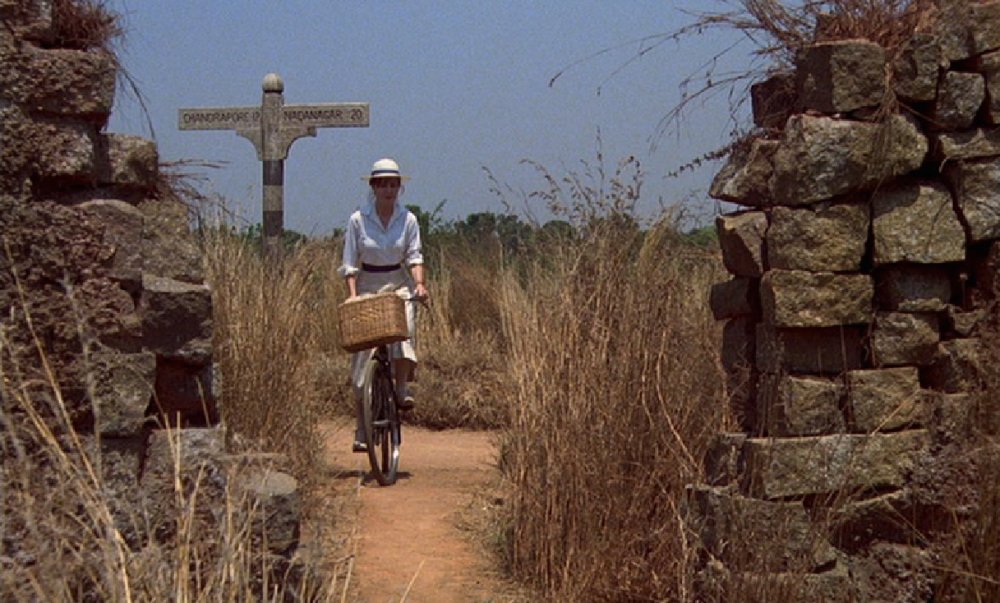 From the screenplay: “A dusty track through long dry grass leads to a ruined entrance set in an ancient wall. […] ADELA turns her bicycle and sets off.”

“When Robert Bolt and I did Lawrence, we thought of it as an intimate story, but obviously one had to have a lot of camels and horses. It becomes an epic. I hate that word. It sounds like Ben-Hur or The Ten Commandments.”

“The wonderful thing about the movie medium is that it can show people various parts of the world, customs, that they’d never see, that they can’t see in any other medium.” 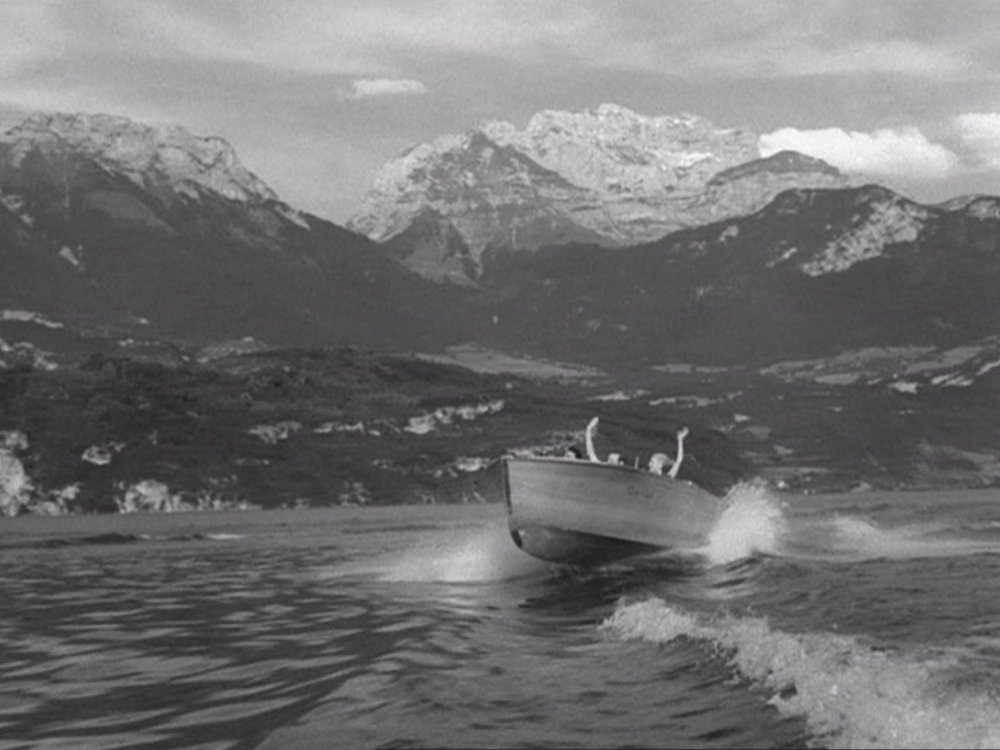 “I love the job of putting all the sounds together… the music, the dialogue, the wind, the waves.” 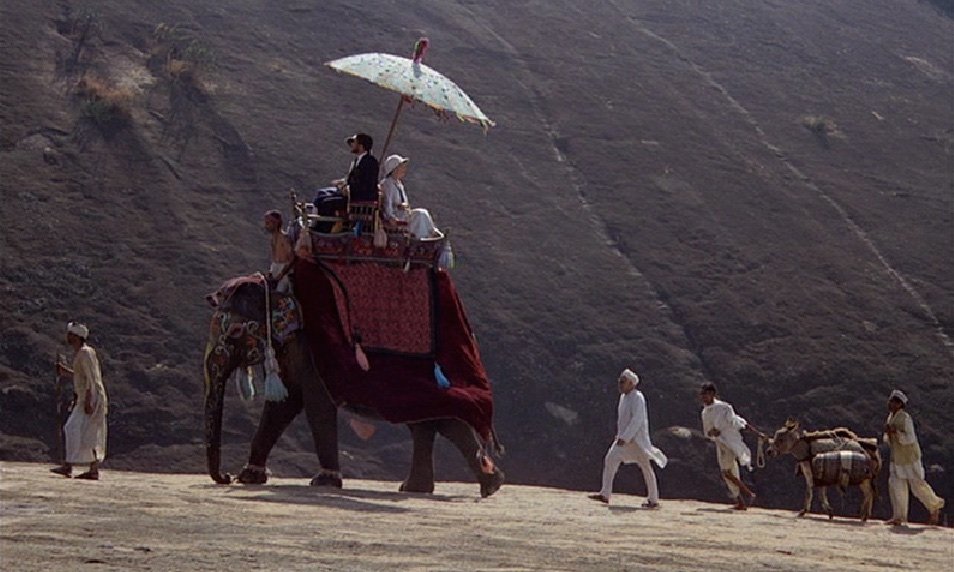 “Everybody asks me why I make large movies. I suppose I enjoy doing it. I love to travel.”

14. Still, some journeys remain out of reach: 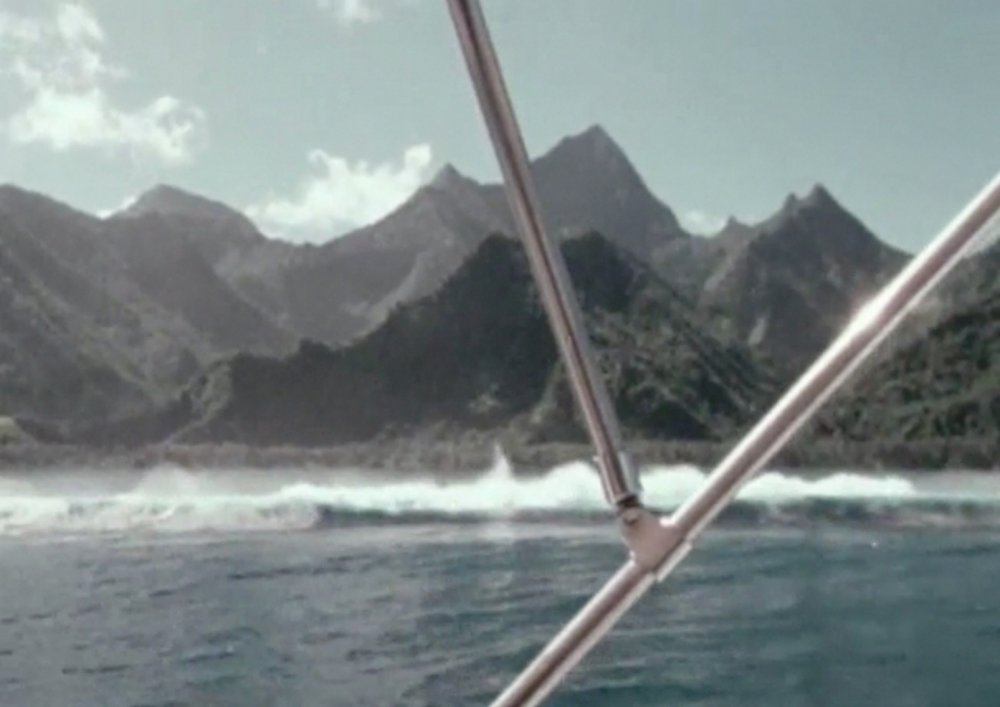 Lean called his long-cherished, two-film project about the mutiny on the Bounty “the best script I ever had”. “After a year of monastic hardship the crew of the Bounty landed on a pagan Eden. […] It’s the stuff of Greek legends, isn’t it? Sirens and sailors, dreams and potions.”

Though the film was never made, a tantalising glimpse of what might have been is seen in Lost & Found: The Story of an Anchor, Lean’s TV documentary about the finding of Captain Cook’s anchor, shot in Tahiti while Lean and Robert Bolt wrote their Bounty scripts.

“The land beyond towers up from a white sand shoreline to green-clad pinnacles, bright and glistening in the sunlight […] where waterfalls descend from mountain peaks of alpine height, but unfamiliar in their violent shapes and tropical fertility.” — from the screenplay 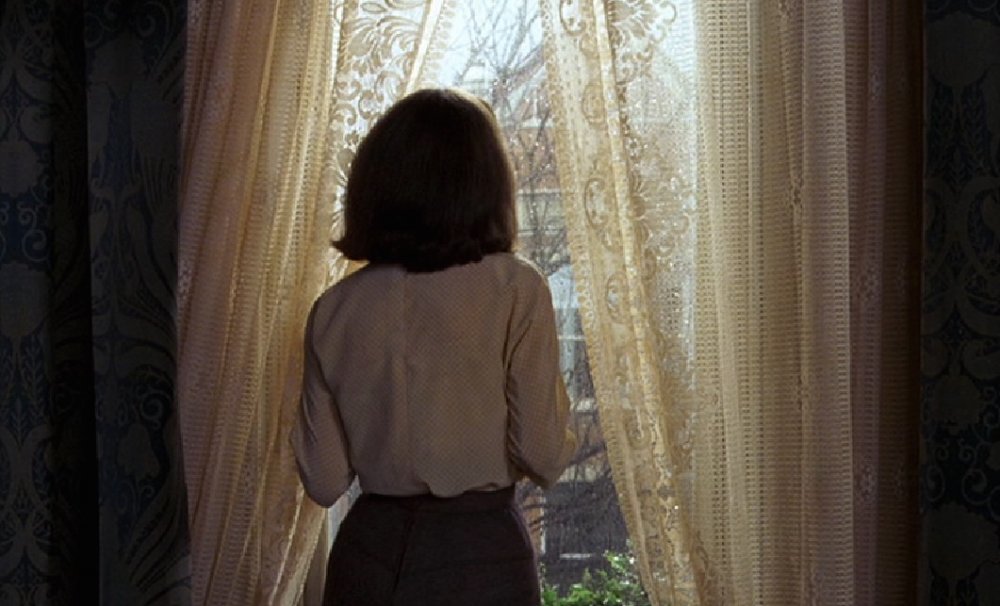 In the final shots of his final film, A Passage to India, Lean shows the traveller returned to a drab, rain-soaked London. A fond farewell, perhaps, to the wet Croydon days that so inspired him to see the world and capture it through a lens.

“Getting out of the suburbs of London and into a really magic house, […] looking at that beam of light coming through the smoke. There were things on the screen that you thought you’d never ever see in real life, and I’ve been lucky enough to see a lot of them.”

Related to Around the world with David Lean: a place odyssey