America’s most famous film critic, renowned for his verdicts of ’Two Thumbs Up’, has died aged 70. 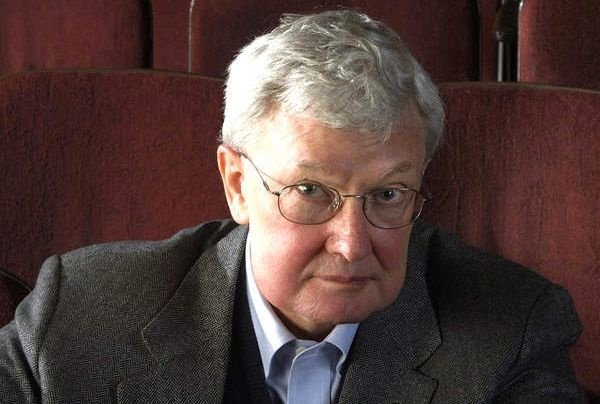 The late Roger Ebert, beloved film critic for the Chicago Sun-Times and famous for his patented thumbs up/thumbs down verdicts, remained a passionate and insatiable advocate of film to the last.

The most famous film pundit in America, and the first film critic to win a Pulitzer Prize for his writing, Ebert was familiar to millions through his television appearances with critical rival and friend Gene Siskel.

Reviewer for the Sun-Times from 1967 until his death from cancer on 4 April 2013, Ebert’s unpretentious but highly informed writing presented an accessible face of film criticism, even as he championed films from beyond the mainstream.

Asked to contribute (as he had done before) to the once-a-decade Sight & Sound poll in summer 2012 to determine the greatest films ever made, Ebert’s selections revealed a critic still grappling with the best of modern cinema, weighing up new masterpieces against the classics of the past. “I decided there must be one new film,” he wrote, plumping for Terrence Malick’s The Tree of Life (2010) over Charlie Kaufman’s Syndecdoche, New York (2007).

“I chose The Tree of Life because it’s more affirmative and hopeful,” he explained. “I realise that isn’t a defensible reason for choosing one film over the other, but it is my reason, and making this list is essentially impossible, anyway. Apart from any other motive for putting a movie title on a list like this, there is always the motive of propaganda: critics add a title hoping to draw attention to it, and encourage others to see it. For 2012, I suppose this is my propaganda title. I believe it’s an important film, and will only increase in stature over the years.”