Cornel Lucas: photographer to the stars

The only stills photographer ever to win a BAFTA, Cornel Lucas shot some of the glitziest stars of his time, including Brigitte Bardot and Marlene Dietrich. Ahead of a National Theatre exhibition of his work, we share some of his finest portraits held in the photographic collections of the BFI National Archive. 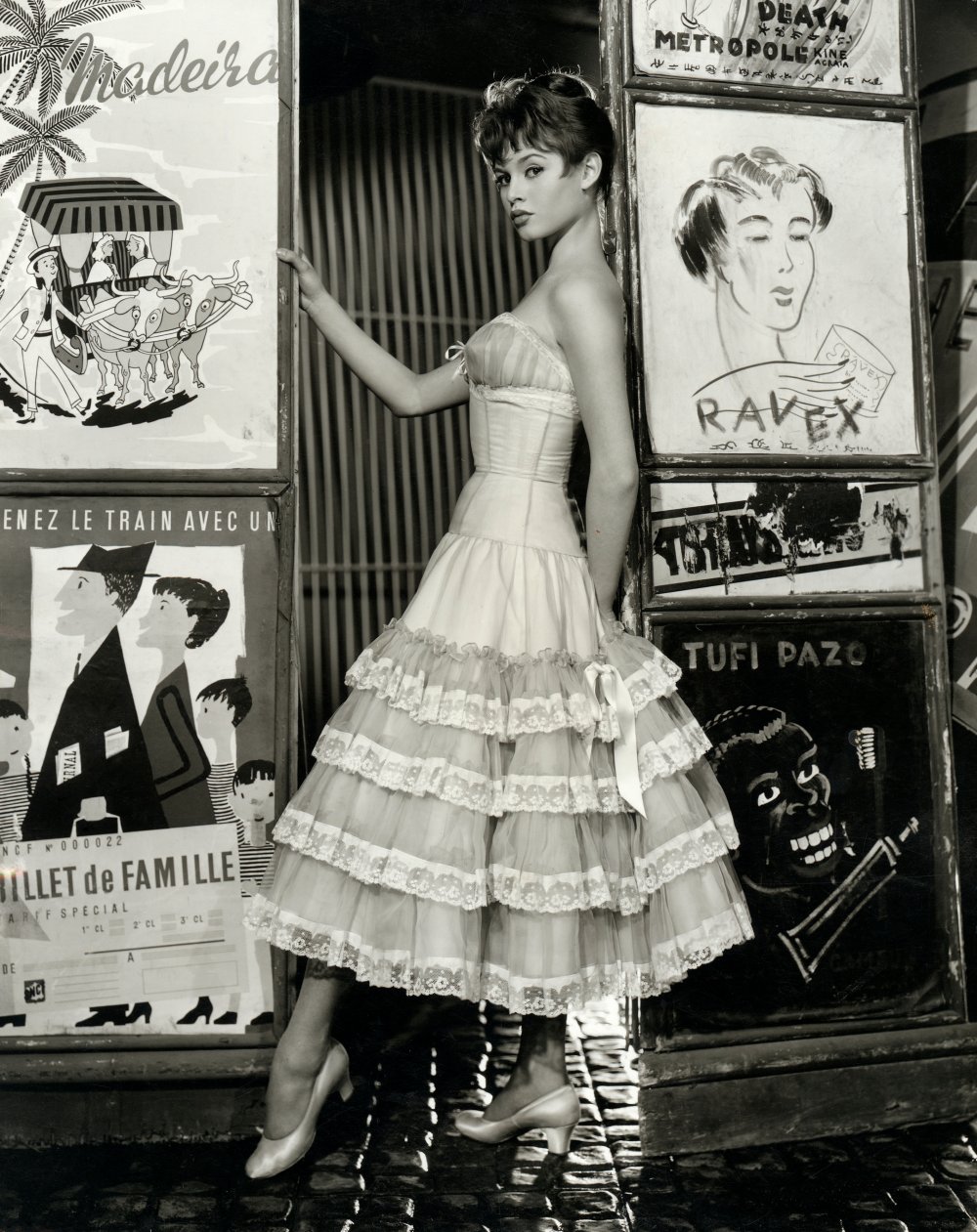 Cornel Lucas was born in Highbury in London and was competitive from an early age. His elder brother bought him his first camera and his six sisters were his first subjects. Having worked in a film processing laboratory, he then studied photography at the Polytechnic School of Art.

After enlisting in the RAF during the Second World War, he joined Denham Studios. In New York, he was introduced to advertising and glamour photographer Paul Hesse and visited his studio. Cornel realised how technically advanced the American studios were compared to England. This led to him purchasing two Kodak Ektar lenses and deciding to restart his career. 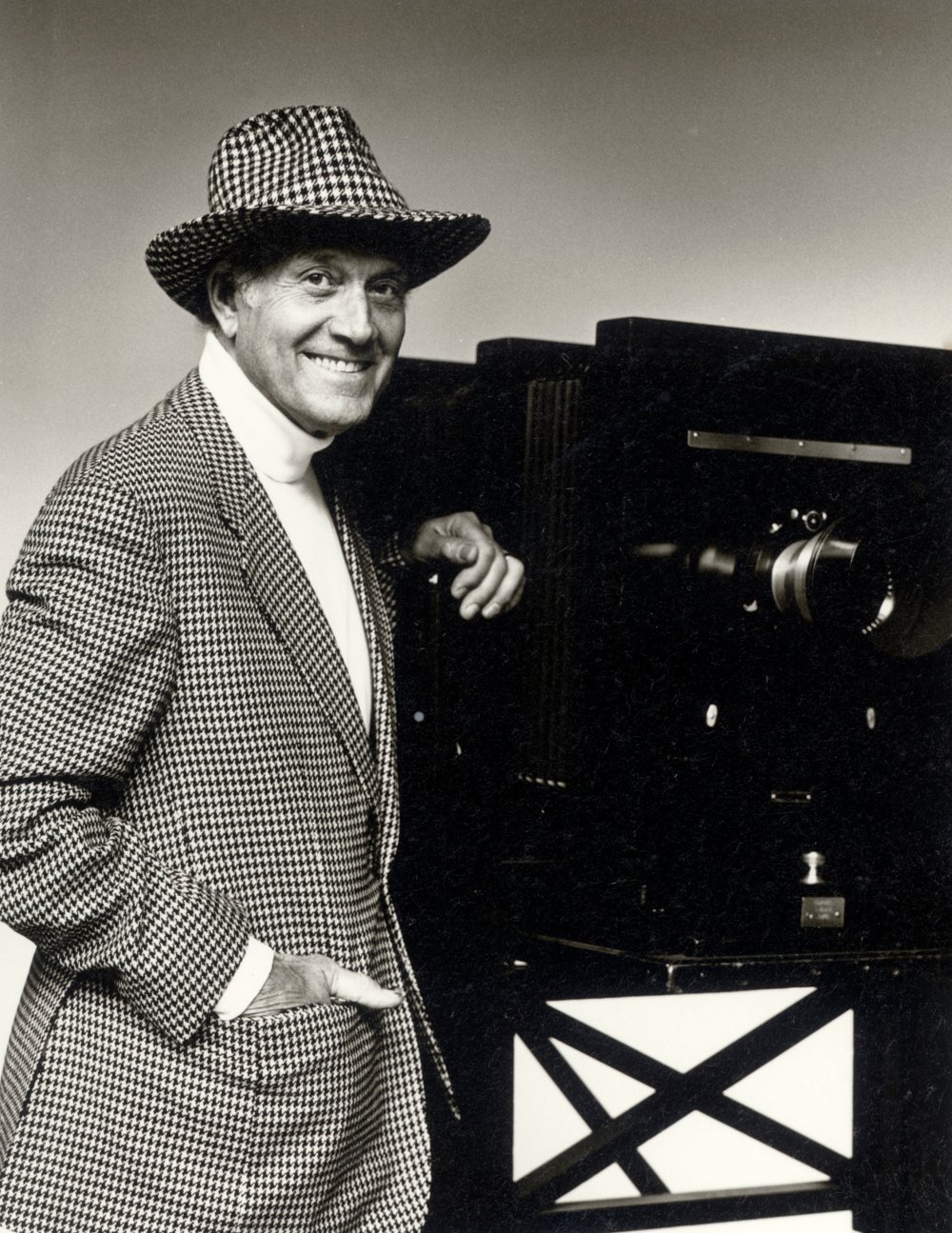 With superior lenses Cornel had the edge over most of his British colleagues and one of his first major assignments was to photograph Marlene Dietrich at Denham studios to publicise the film No Highway (1951). It was an immediate breakthrough as Cornel had the technical ability to adjust the light and create shadows with pin-point accuracy. 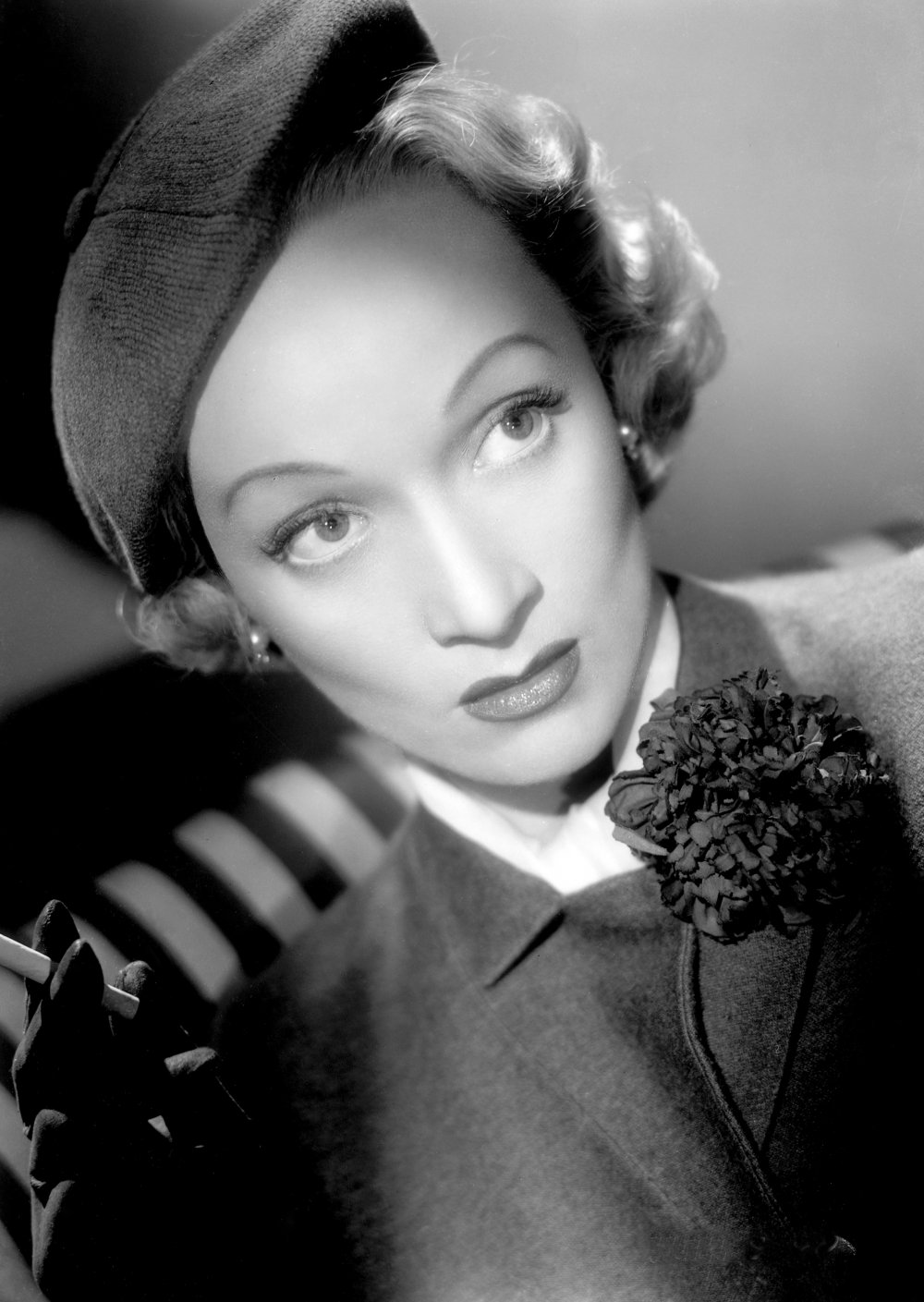 Marlene Dietrich in No Highway (1951)

The Dietrich photos were circulated in Picturegoer and Picture Show magazines and impressed J. Arthur Rank enough for the producer to offer him the opportunity to head the glamour section at Pinewood Studios. From 1950 to 1959, Cornel was the leading portrait photographer and he was in demand working on several portrait sessions each day. Thereafter, he was the photographer of choice for several leading actors including Diana Dors and Dirk Bogarde. 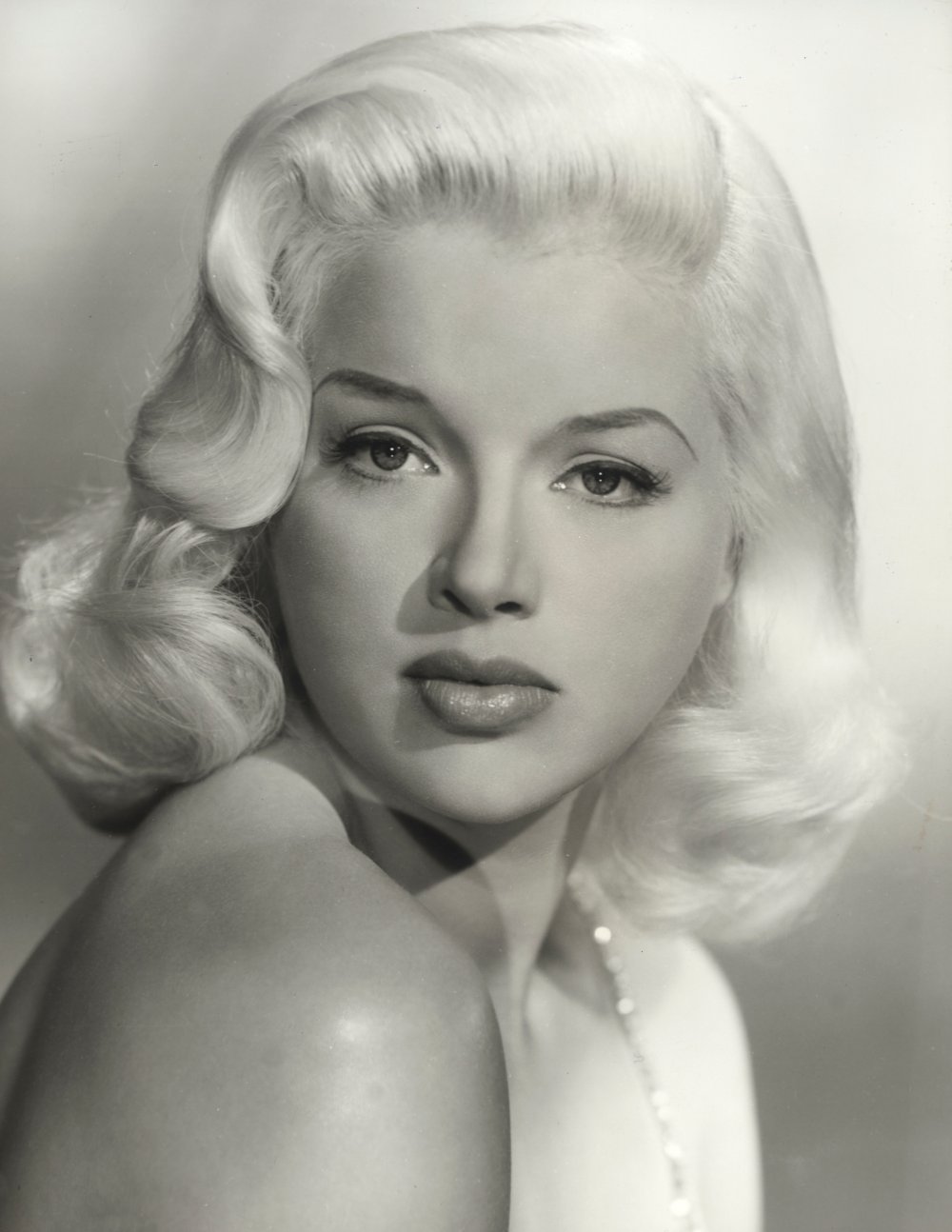 A further turning point came in 1959 when he was on holiday in the south of France. At a dinner party, several friends, including David Niven, managed to persuade him to go freelance. It was a brave move but, with the Rank studio at Pinewood in decline, it seemed like the right thing to do, so he rented a studio in Chelsea.

At first he was a freelance stills photographer but, as the 1960s progressed, he returned to photo sessions and began a new career as a fashion photographer. Cornel developed new clients, including the Littlewoods sales catalogue, which hired him to do all the modelling set ups. It was a huge success and kept him in work for several years.

The final stage of his career was the period in the 1980s and 1990s when he began his own personal history project photographing some of Britain’s finest producers, directors and cinematographers, including Powell & Pressburger and Jack Cardiff. In 1988 Cornel Lucas became the first photographer to win a BAFTA for his services to the film industry. 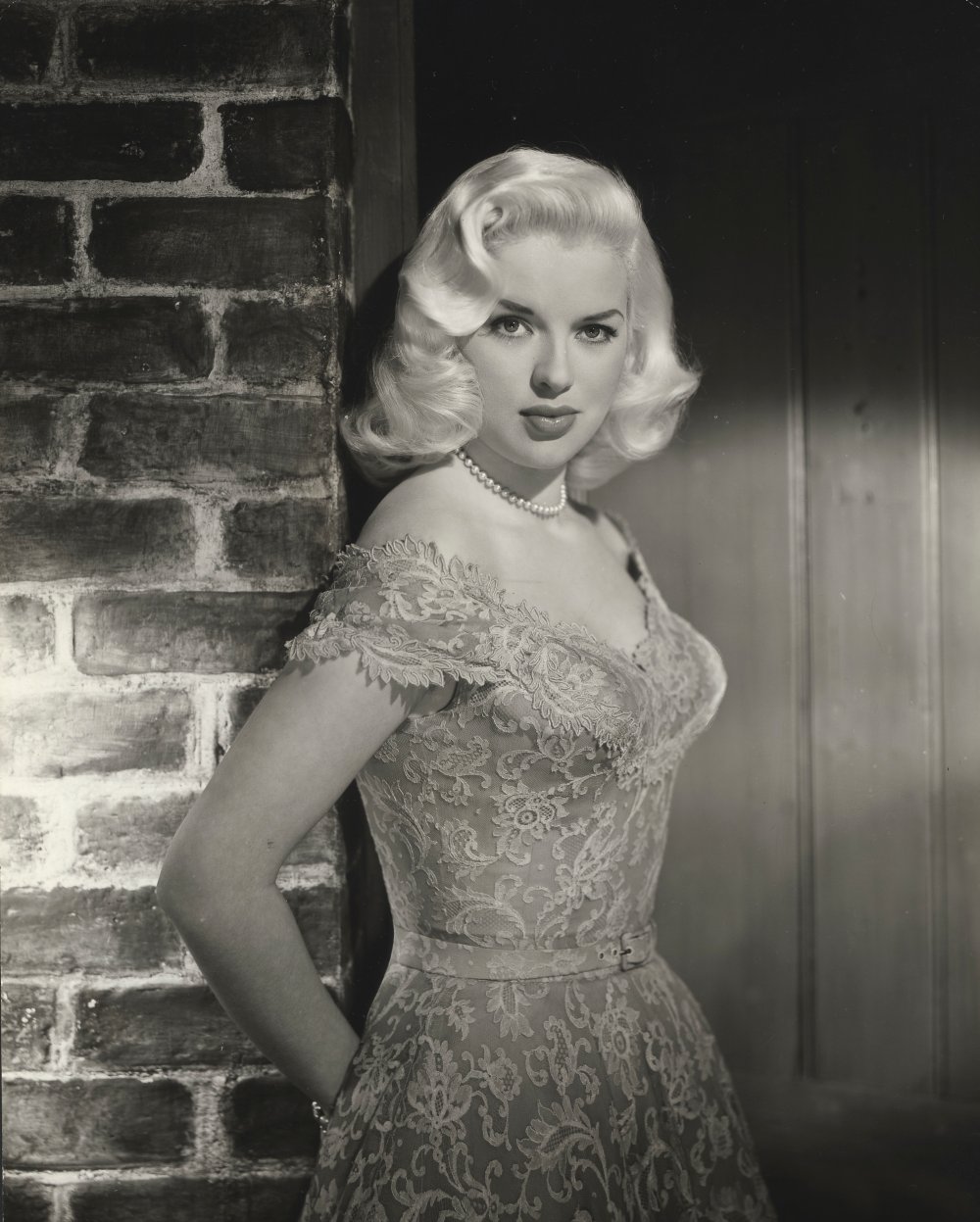 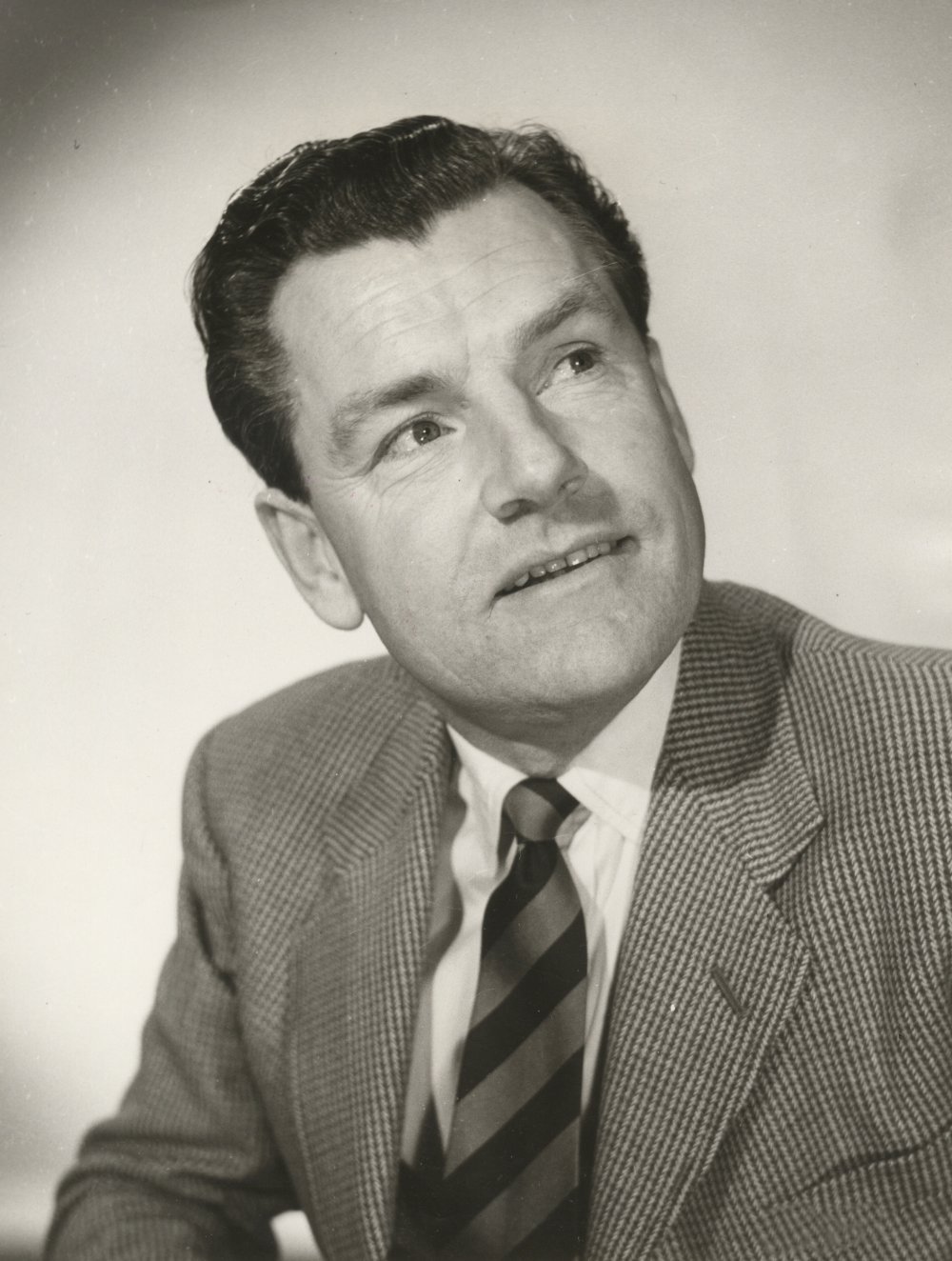 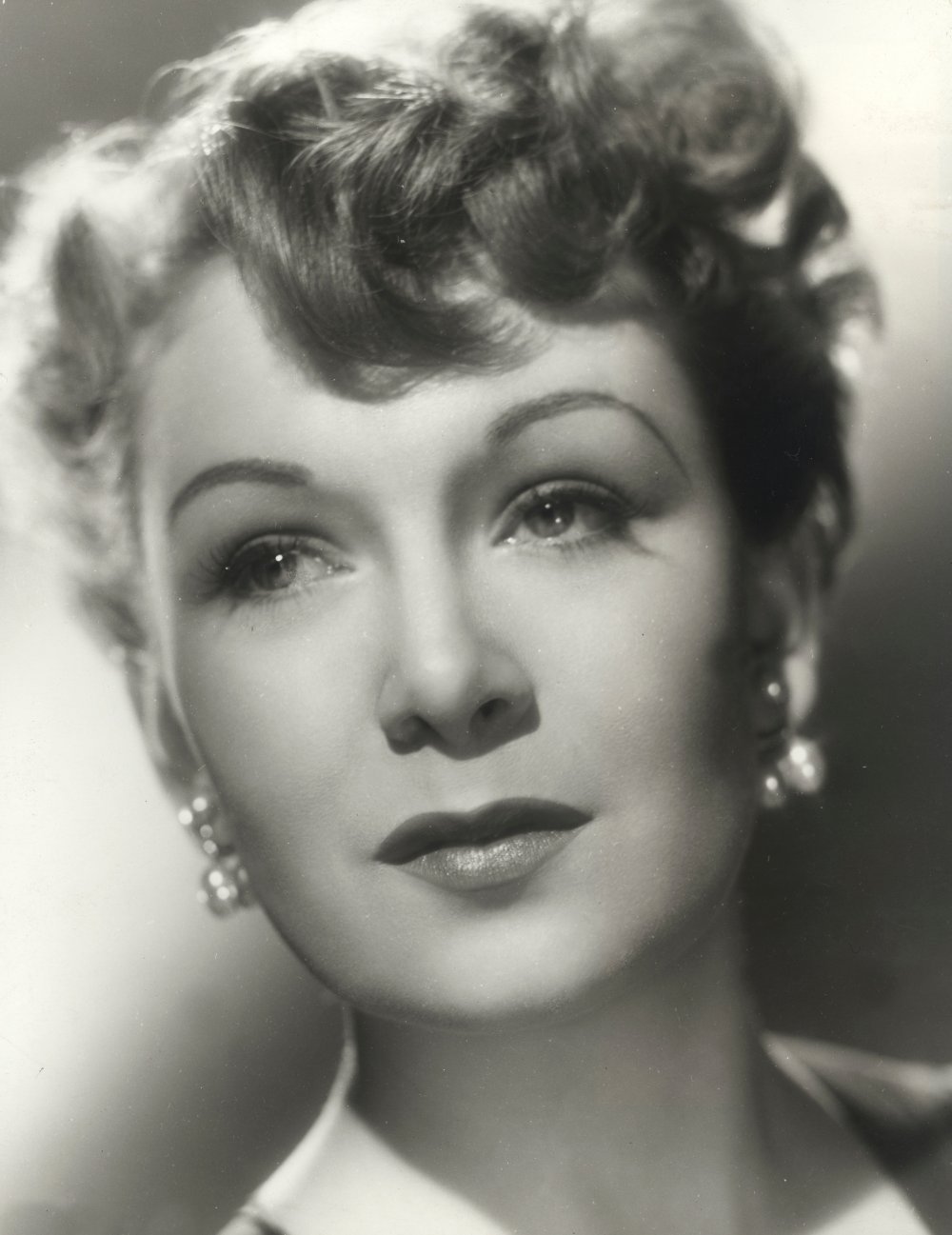 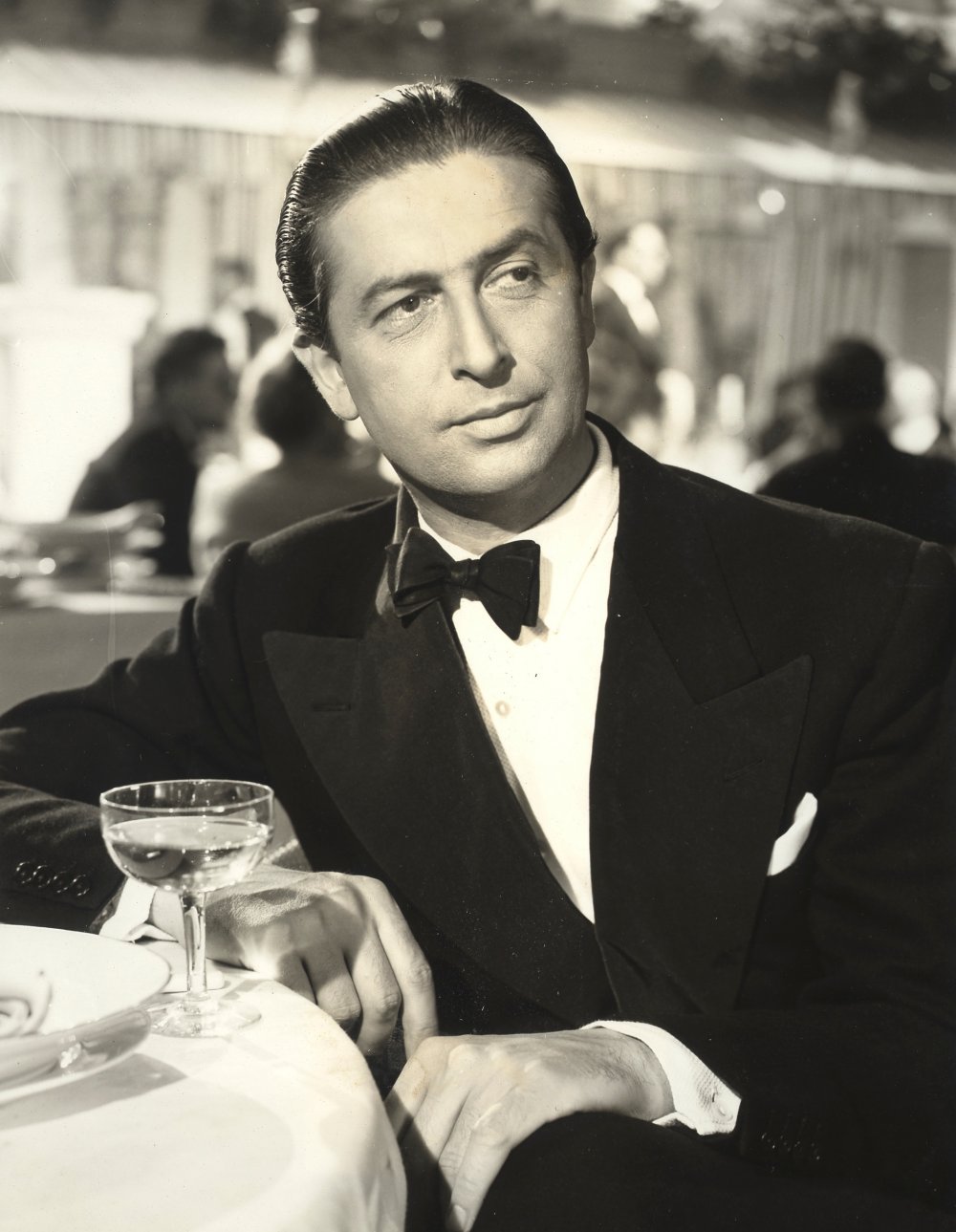 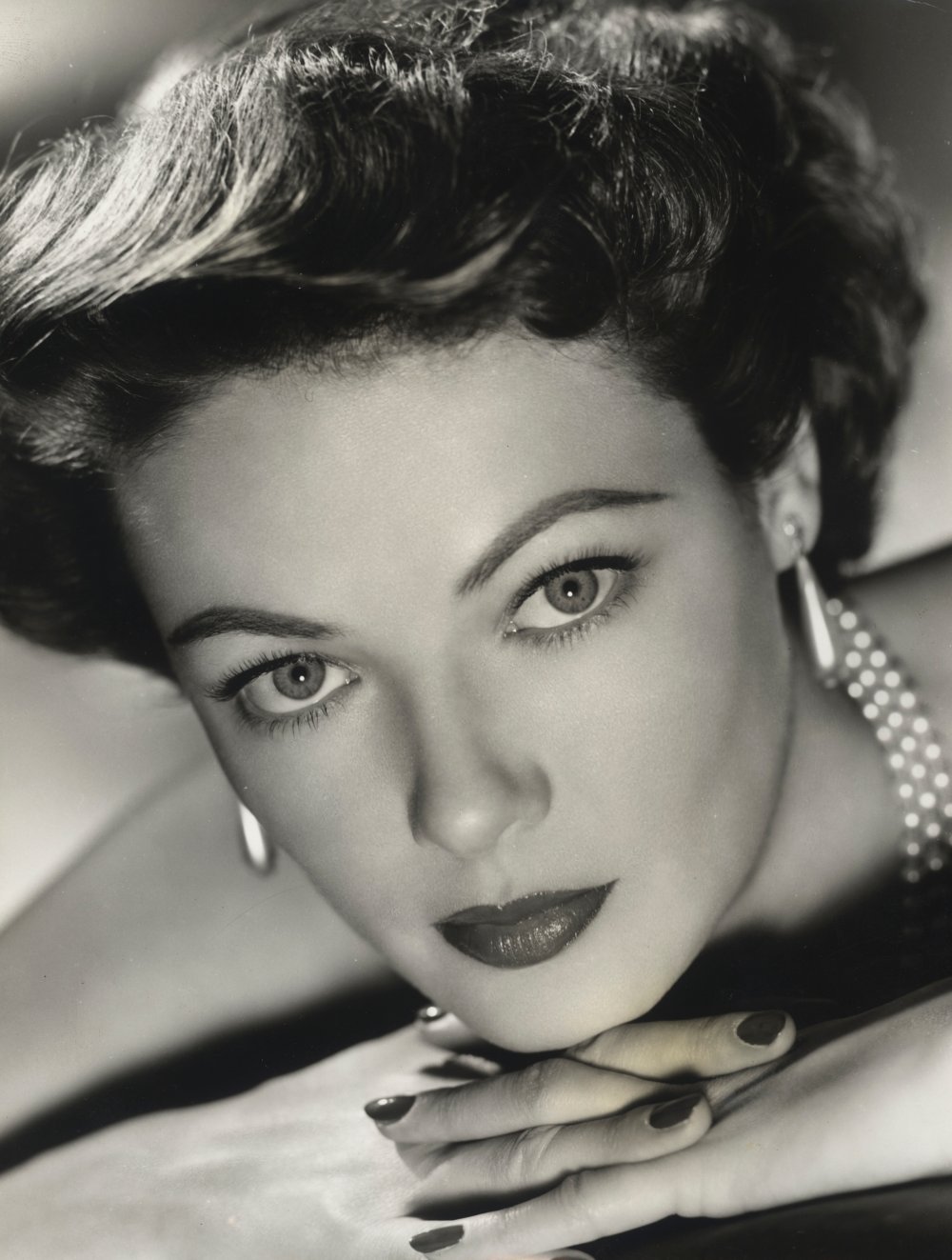 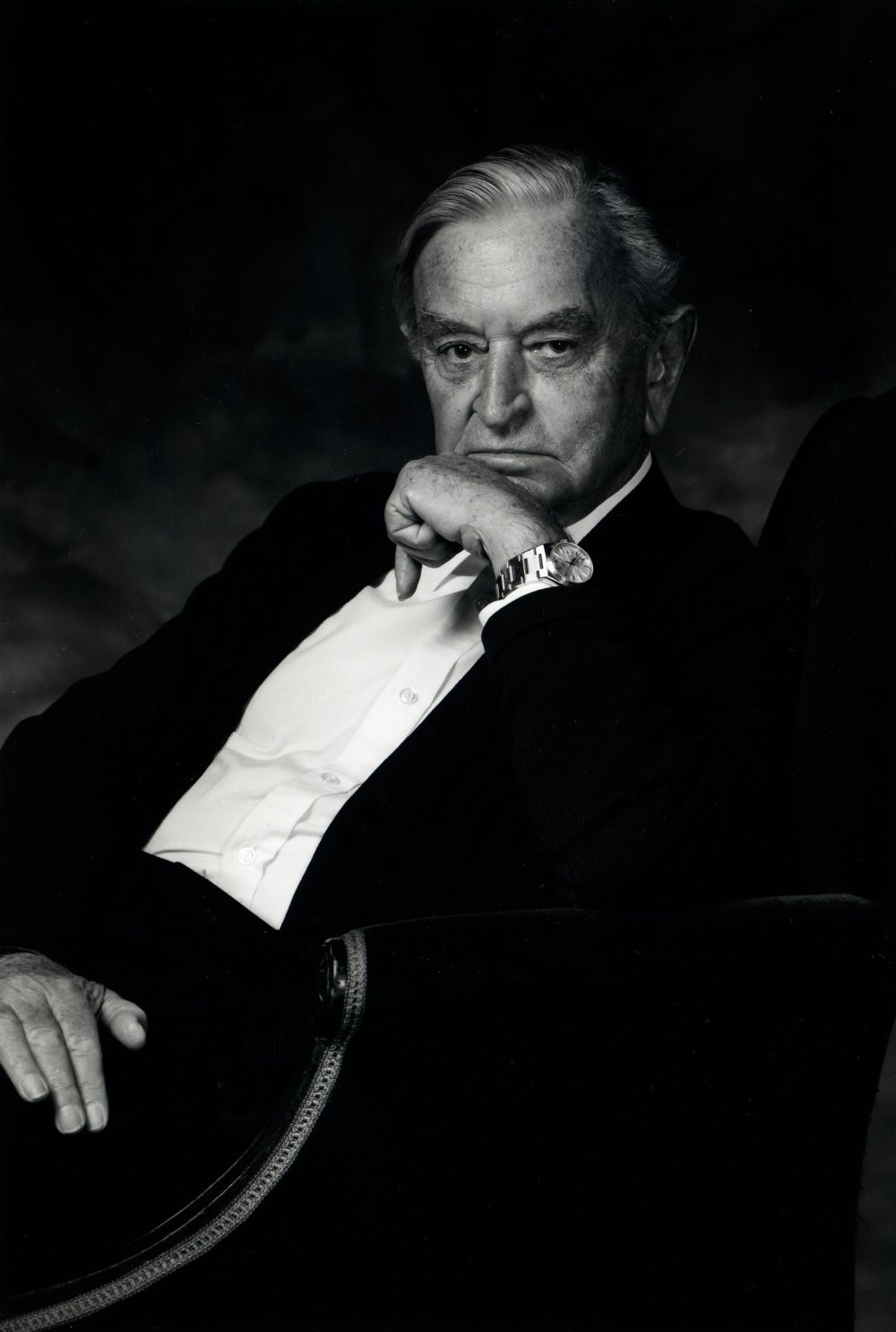 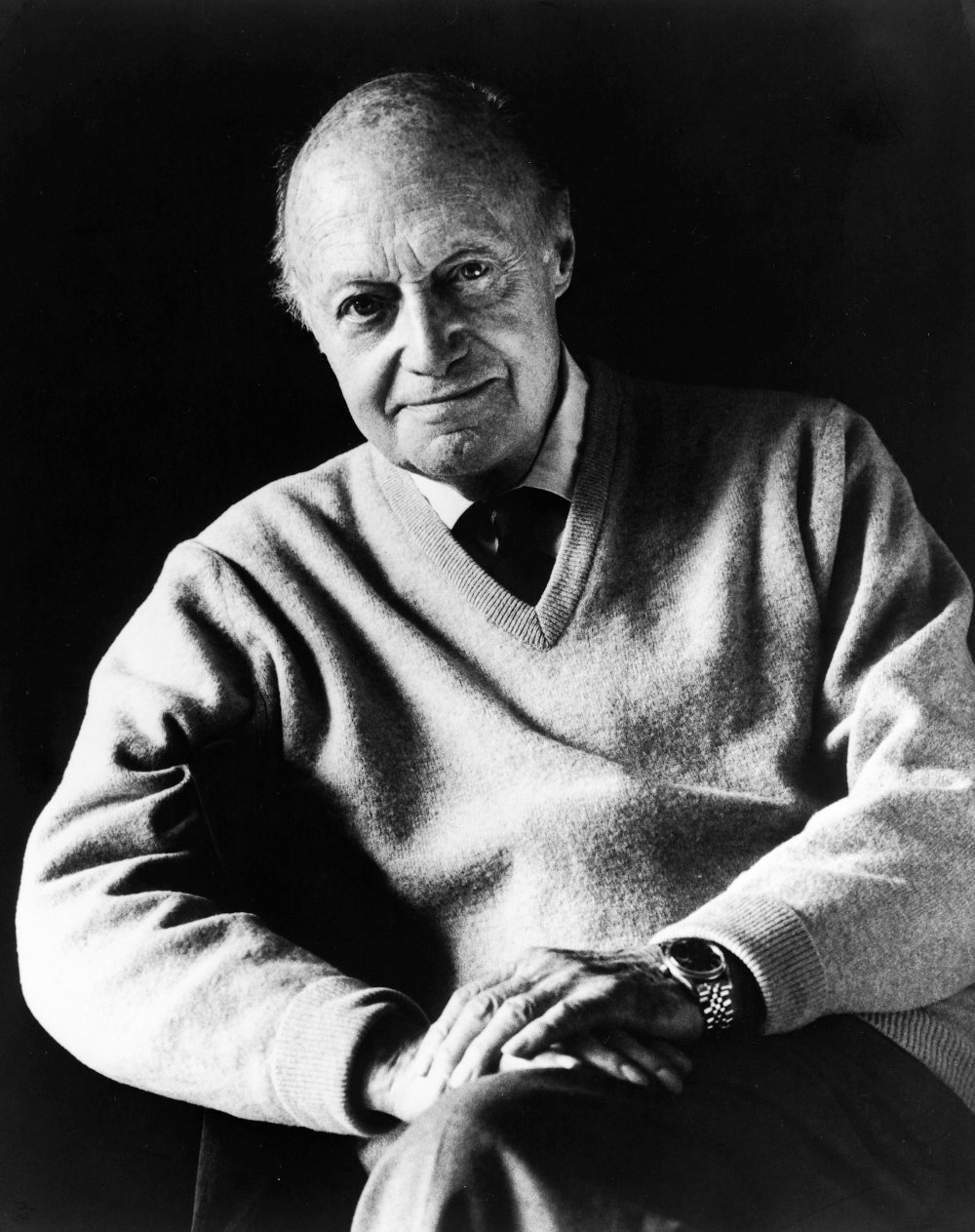