The irreverent comic star of cult sitcoms The Young Ones and Bottom has passed away. 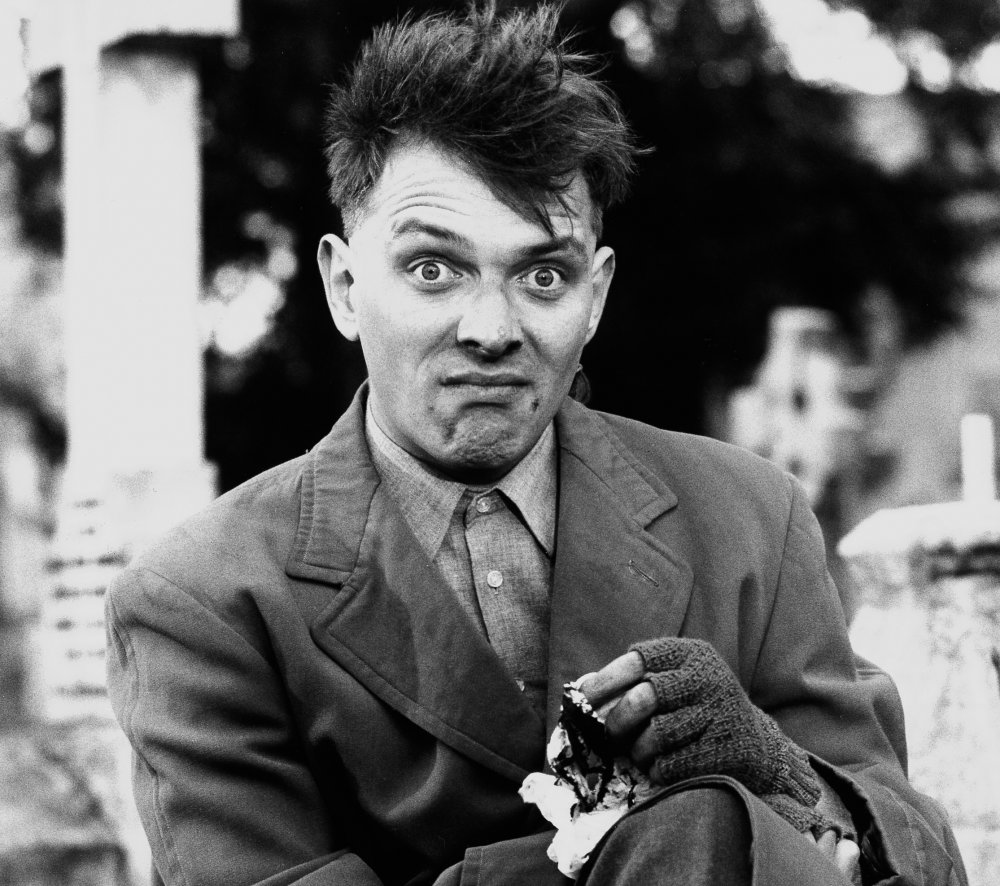 One of the linchpins of British television comedy in the 1980s and 90s, Rik Mayall has died at the age of 56. Born in Harlow, Essex in 1958, he became perhaps most famous as the anarchic student Rick in the irreverent BBC sitcom The Young Ones (1982-84), one of his several collaborations with Adrian Edmondson.

Having met Edmondson while studying at the University of Manchester, both actors had their breakthrough in The Comic Strip Presents, a show that provided a springboard for so many of the era’s best British comic talent. The pair later worked together on 90s sitcom Bottom, starring Mayall and Edmondson as two unashamedly revolting flatmates.

He was devious Conservative MP Alan B’Stard in the political satire The New Statesman (1987-92) and made several appearances in Blackadder as arrogant ladies’ man Lord Flashheart and his descendent Squadron Commander Flashheart. In all these cases, Mayall relished the opportunity to play outrageously obnoxious characters.

At the cinema, Mayall’s most prominent role came in the 1991 Hollywood film Drop Dead Fred, playing an imaginary friend alongside Phoebe Cates.

Mayall was left seriously ill after a quad bike accident in 1998, though he later returned to screens in the film Guest House Paradiso (1999) and the 2005 sitcom All about George, among other projects.