Rediscovered underworld thriller Classe tous risques, starring Lino Ventura and Jean-Paul Belmondo, is not just up there with the best gangster films but also transcends its genre. 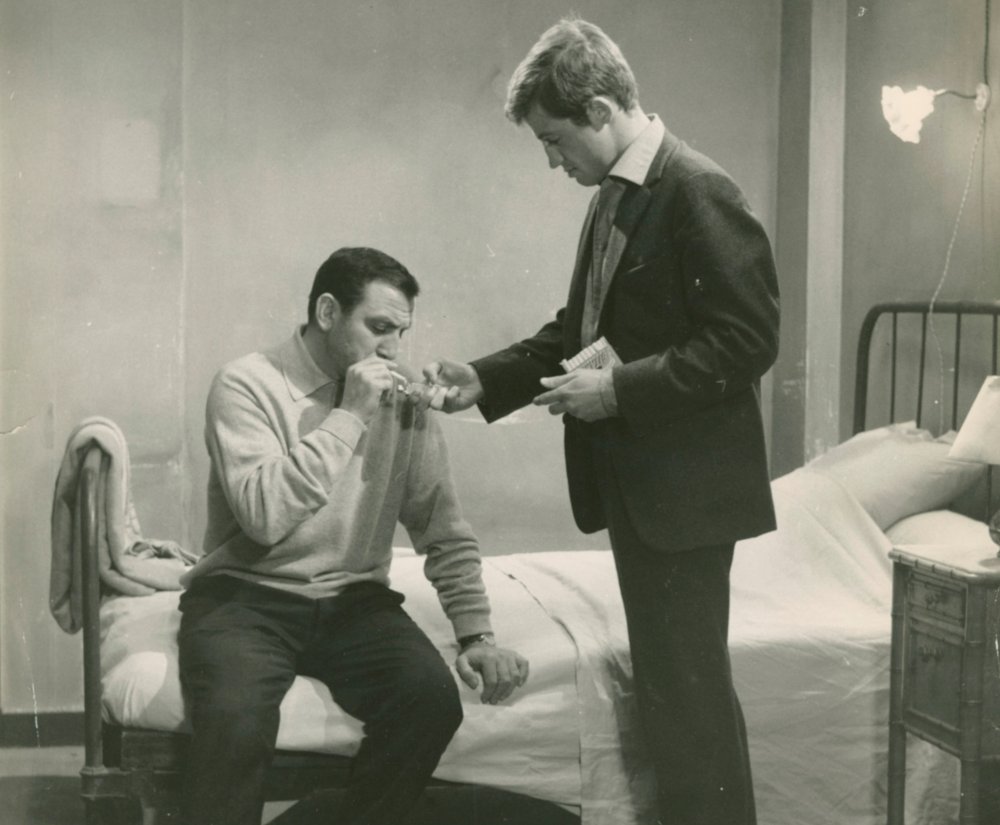 Genre has long been an essential part of cinema – as it is in other forms of art and entertainment – but as the years pass, I feel more and more that it can be both a strength and a limitation. Don’t get me wrong: I love certain westerns, crime films, horror movies, musicals or whatever as much as the next cinephile. But I’ve never been so devoutly attached to any single genre that I considered myself likely to be a fan of each and every example thereof. There are good, bad and middling instances of every kind of film – and while it’s both fascinating and enjoyable to see filmmakers performing new and imaginative variations upon existing themes, tropes and conventions, we’re sadly just as likely to see hacks all too happily and lazily churning out formulaic tosh in the hope that box-office success can be achieved through near-as-dammit duplication of an earlier film.

There are, of course, masters of genre – directors such as Fritz Lang, John Ford, Vincente Minnelli, Anthony Mann and Alfred Hitchcock (though suspense is in fact less a genre than a narrative mode, like comedy or melodrama) – and one of the very greatest of all Hollywood directors, Howard Hawks, might be seen as a master of virtually any genre he turned his attention to.

But what actually makes these and other generic maestros so rewarding is the fact that they managed to inflect their chosen genre by virtue of their own artistic signature, their abiding attitudes and preoccupations. In other words, genre becomes, despite itself, a form of personal statement. It’s not just the auteurs of the Hollywood studio system we’re talking about; the same is true of Sam Peckinpah, George Romero and Michael Mann, of Jacques Demy, Sergio Leone and Seijun Suzuki. Oh, and let’s not forget Jean-Pierre Melville. 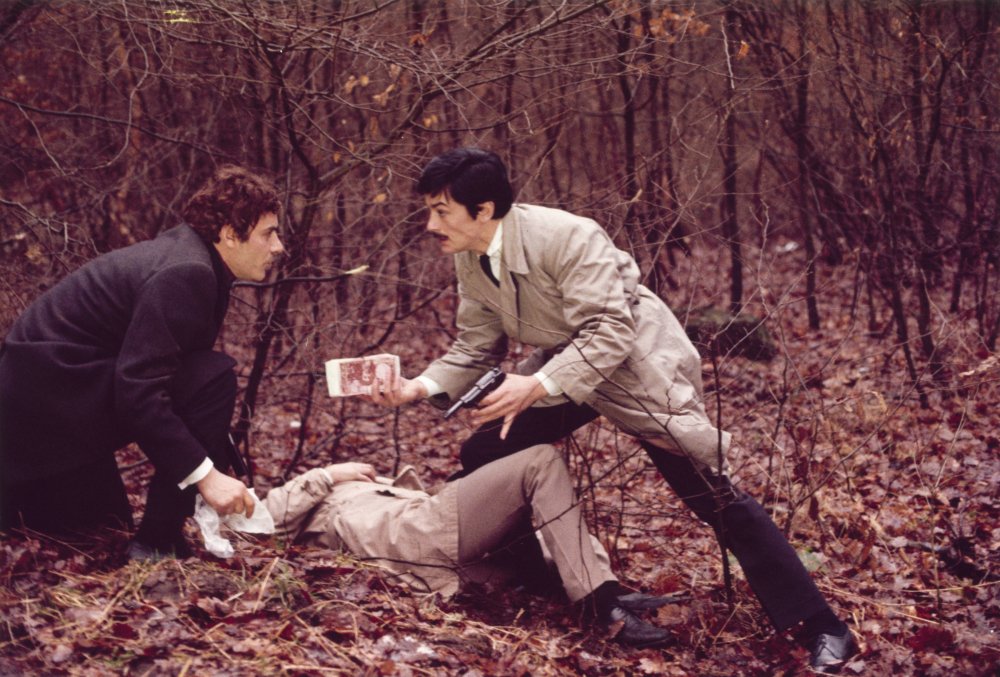 Melville rang wondrous changes from the crime movie, creating an immediately recognisable world of subterranean shadows populated by laconic men, be they gangsters or cops, in trench coats and turned-down fedoras (yes, I’m afraid it was primarily a male universe; the women in his films are with few exceptions part of the furniture). It’s a world almost obsessively concerned with questions of professionalism and friendship, loyalty and betrayal.

Melville took pride in his knowledge not only of the French underworld (and its wartime counterpart, the Resistance) but of American culture and crime movies. Yet one look at his films is enough to suggest that the world they depict has far more to do with the latter than the former. Few could admire and enjoy works like Le Doulos (1962), Le Deuxième Souffle (1966), L’Armée des ombres (1969) or Le Cercle rouge (1970) more than yours truly, but I’d argue that this profoundly generic underpinning is both to the films’ glory and their shortcoming.

Besides allowing for suspense, it provides a certain formal rigour, stylistic harmony and moral clarity. But at the same time we are never that far from sentimental fantasy, almost boyish in the desire for neat narratives, quiet camaraderie and clear-cut heroic values. It’s a world-view born of movie lore, not of life. 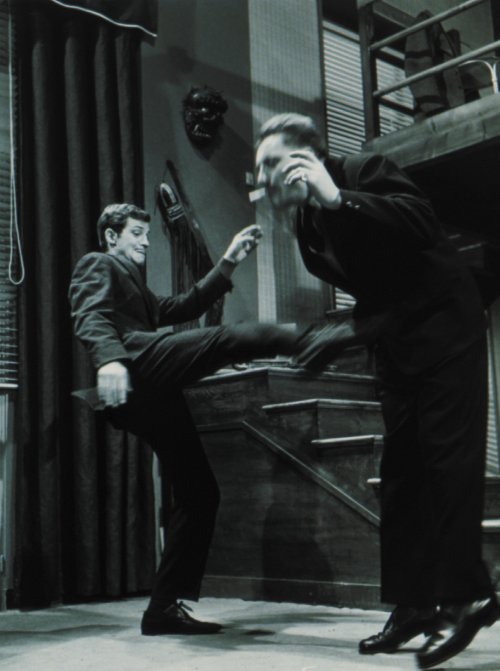 Which is why Claude Sautet’s Classe tous risques (Consider All Risks) is such a thrilling rediscovery. The film, made in 1960, boasts the same star – Lino Ventura – and virtually the same source – a partly autobiographical novel by the Death Row-inmate-turned-author José Giovanni – as Le Deuxième Souffle, made six years later and for me, not to mention a fair few others, Melville’s masterpiece.

But Sautet’s movie is, I’d venture, at the very least its equal. Its many virtues are for the most part immediately obvious: not just Ventura’s predictably excellent performance, but that of Jean-Paul Belmondo, young and effortlessly charismatic just prior to finding fame in Godard’s A bout de souffle (Breathless, 1960); and a superb supporting cast, including the marvellous Marcel Dalio of Jean Renoir and Casablanca (1942) fame. There’s terrific camerawork by Ghislain Cloquet (check out a remarkable CV that includes work with Robert Bresson, Louis Malle, Jacques Demy, André Delvaux, Roman Polanski, Arthur Penn and Woody Allen); a typically fine score by Georges Delerue; and a tense, taut story about a Parisian gangster having the cops close in on him after years of exile in Italy. So far, so Melvillean.

Except that Sautet, best known for his later films about quiet and for the most part decidedly non-criminal bourgeois lives, was not Melville, and for all the similarities, Classe tous risques delves into realms of human existence the genre genius seemed barely to acknowledge in his crime films. Not just family life – the protagonist even has a couple of kids – but subtle emotional nuances that go some way beyond the usual concern with honour among thieves. 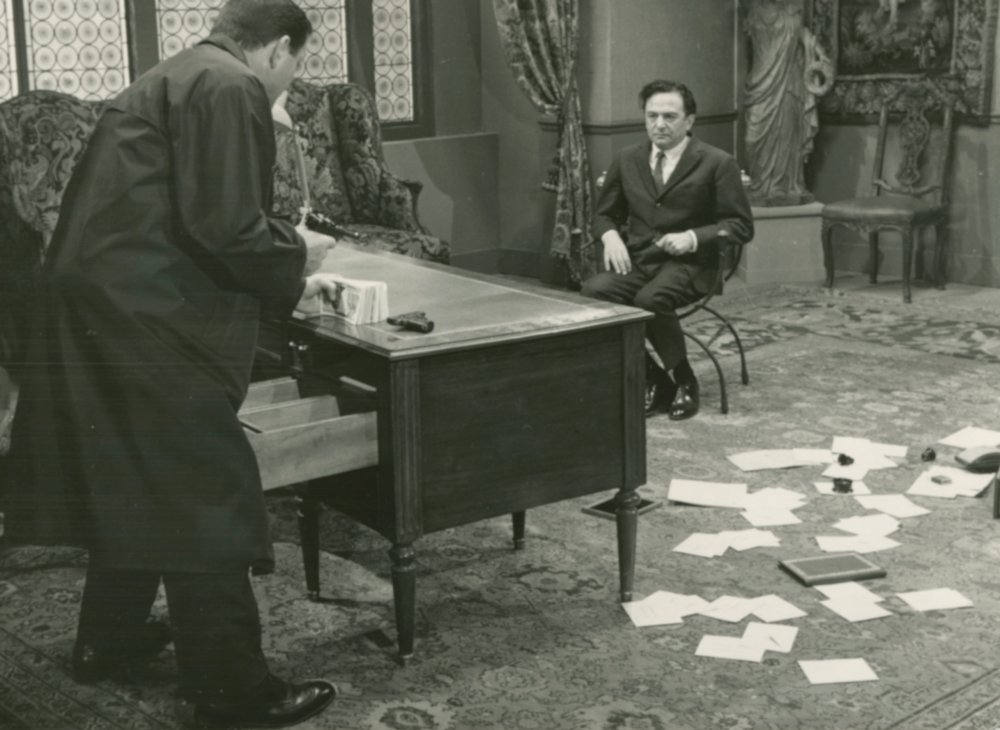 Even doubt and uncertainty have their place in the film – not just about the trustworthiness of others, but about one’s own needs and desires and ambitions. In brief, Sautet’s film is great not because it revels in the traditions of a genre but because it transcends them. It’s not in the heroic mode of storytelling, but something more real and naturalistic. One might even go so far as to say it’s more honest. As with much of Sautet’s work, Classe tous risques acknowledges that things can get complicated and messy. C’est la vie.