How Clarice Starling ushered in a new generation of female agents

For a long time, FBI agents and police detectives were roles that only went to men. Jodie Foster’s Oscar-winning turn as Clarice Starling in The Silence of the Lambs helped change all that. 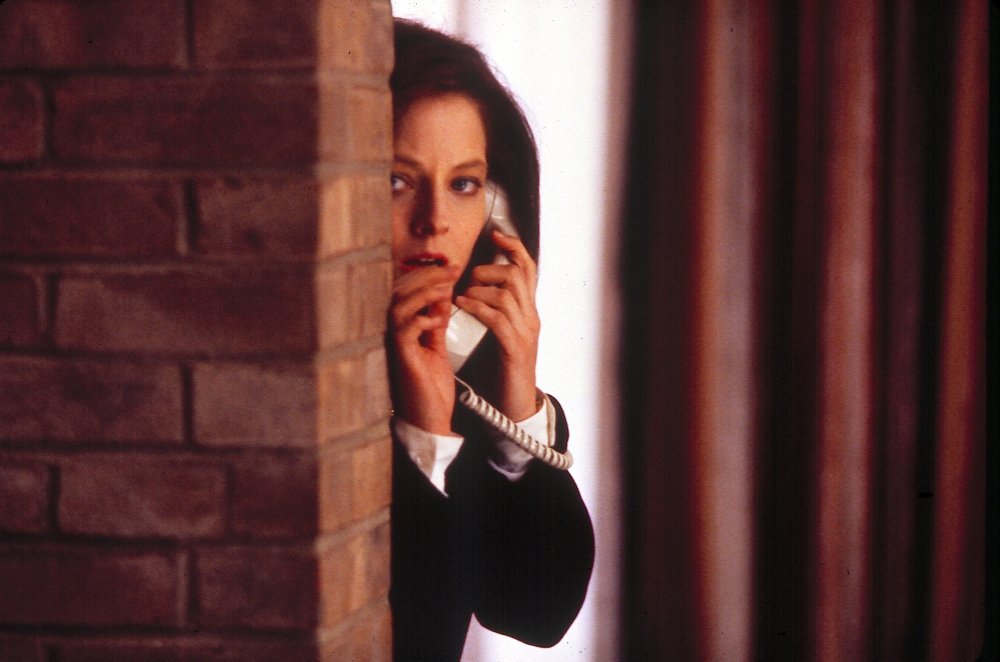 Buy tickets for The Silence of the Lambs at BFI Southbank

Jonathan Demme’s 1991 adaptation of Thomas Harris’s 1988 novel The Silence of the Lambs contains one of the the most famous – and most imitated – sequences in modern cinema. On opposite sides of the bars in the maximum security Baltimore State Hospital for the Criminally Insane, rookie FBI agent Clarice Starling (played by Jodie Foster) and serial killer Hannibal Lecter (Anthony Hopkins) engage in a battle of wits, as Starling tries to entice Lecter to help her track down killer-at-large Buffalo Bill. Lecter makes no effort to hide his psychopathic predilections, revelling in the monstrousness that, he hopes, will put Clarice in her place. “A census taker once tried to test me,” he warns in that quiet drawl. “I ate his liver with some fava beans and a nice chianti.”

What gives this scene its power is not just Lecter’s chilling demeanour, but also Starling’s measured response. While she – like us – may be intimidated by the brazen evil of the man before her, she is confident about her place in that room. She refuses to let Lecter distract her from the job at hand: to track down Buffalo Bill and save the life of his latest victim. And, from that moment on, we see Staring become increasingly adept at handling Lecter, never losing sight of her goal as he attempts to manipulate, beguile and double-cross her. 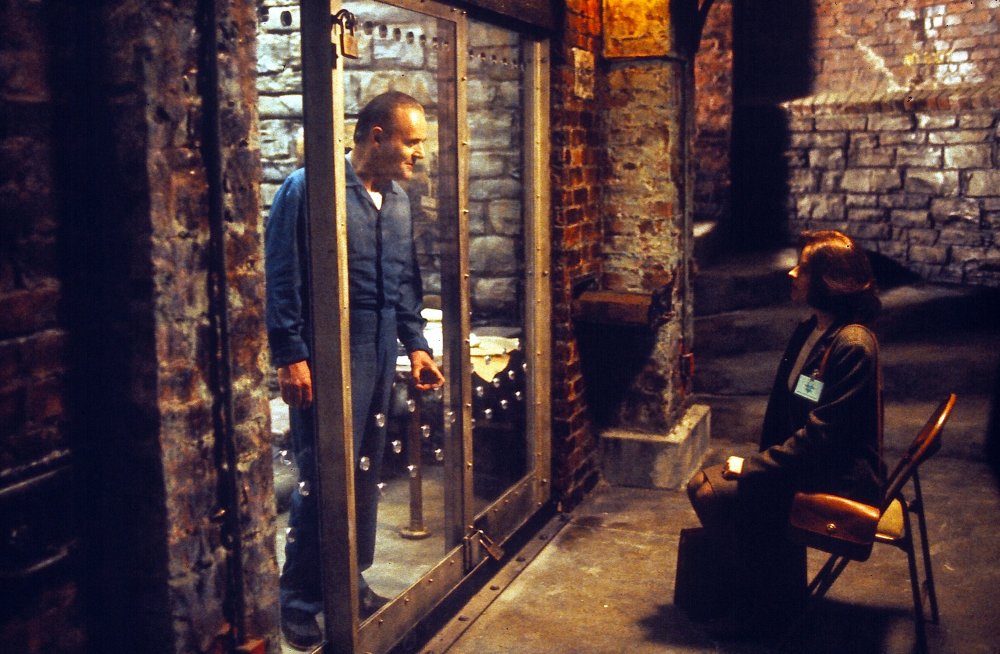 Somewhat ironically, it’s Lecter who shows Starling the most respect. Despite veiled threats of turning her into dinner, and attempts to unbalance her with sexual language, he considers her an equal player in their intellectual game. That’s in stark contrast to the behaviour of almost every other man with whom Starling comes into contact. Her predominantly male FBI colleagues leer, joke or actively ignore and exclude her, while the other inmates in Lecter’s prison doll out vile sexual abuse. Even the head psychiatrist, Dr Frederick Chilton (Anthony Heald), tells her: “We get a lot of detectives here, but I must say I can’t ever remember one as attractive.”

Refusing to be derailed by such attitudes, Starling successfully runs this unrelenting gamut of misogyny to become the saviour of The Silence of the Lambs. Foster acknowledged in her best actress Oscar acceptance speech that the character is a “strong and beautiful feminist hero”. And that’s not because Starling fits into any particular narrative construct, but because she behaves exactly as a female FBI operative would be expected to in real life – albeit with some degree of dramatic license. There’s no cowering behind a male partner; no self-doubt. She simply gets on with the job, whatever that entails. 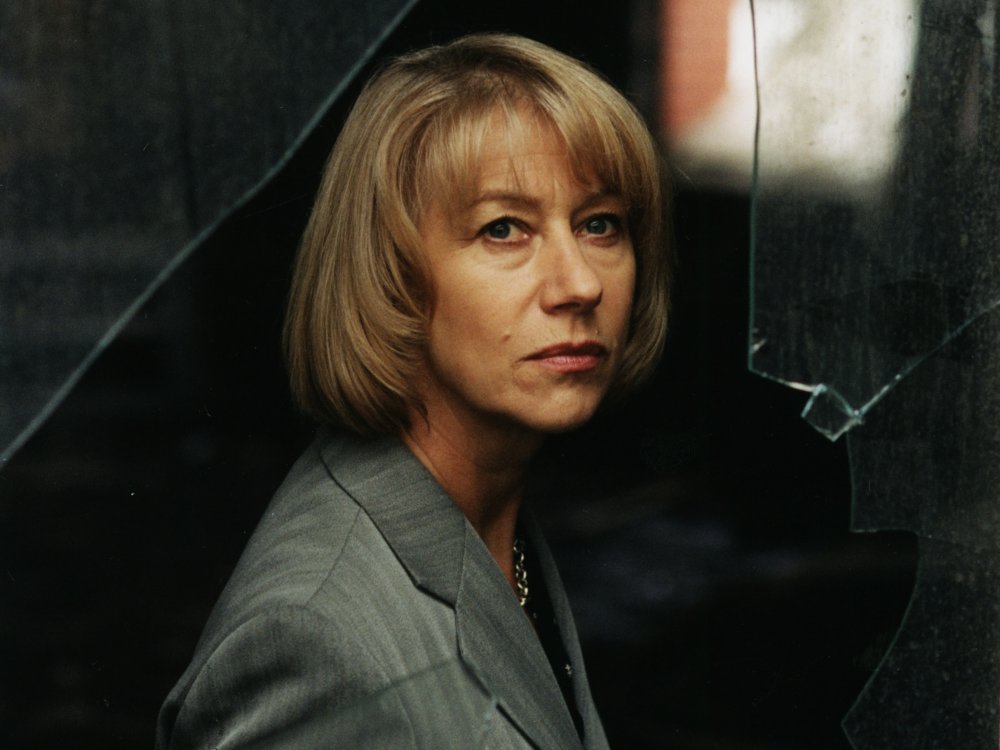 The same year that Starling earned her badge, Helen Mirren stepped into the similarly iconic role of DCI Jane Tennison in ITV series Prime Suspect. One of the first female detective chief inspectors in Greater London’s Metropolitan Police, Tennison has, across seven cases, tackled the inherent sexism of the force head on, rising through hostile, male-dominated ranks to finally become detective superintendent.

Indeed, the series refused to shy away from the very real struggles of being a successful woman in a competitive workplace. Over the years, Tennison has difficulty maintaining stable relationships, terminates a pregnancy and turns to alcohol as a coping mechanism. While flawed, she is never defined by, or a victim of, her gender; rather she’s a woman working towards her professional goals with steely focus.

Just two years after Starling and Tennison made their debuts, another equally impressive female agent was introduced in Chris Carter’s sci-fi series The X-Files (1993-). As with Foster, Gillian Anderson’s youth and diminutive stature belied the force of her character, FBI agent Dana Scully. Tasked with bringing her scientific mind to the paranormal investigations of flighty conspiracy theorist colleague Fox Mulder (David Duchovny), Scully proves the show’s unbreakable backbone throughout 10 seasons – with another inbound – and two films. While also dealing with a will-they/won’t-they attraction with Mulder, a difficult pregnancy and the unimaginable loss of a child, Scully remains confident in her knowledge, skills and abilities, refusing to be influenced by anything other than what she witnesses with her own eyes. 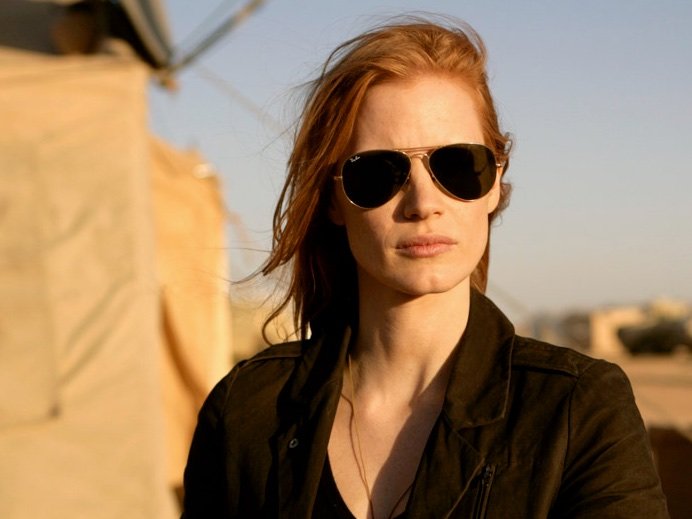 That unwavering approach can also be seen in Anderson’s portrayal of detective Stella Gibson in British crime series The Fall (2013-), who is ruthless in her hunt for Jamie Dornan’s serial killer. (As an aside, the same can be said for her role as psychiatrist Dr Bedelia Du Maurier in US TV series Hannibal, in which she held strong against Hannibal Lecter’s dangerous mind.)

In the quarter century since Starling, Scully and Tennison became the forerunners of a new generation of crime fighters, the tenacity and temerity of female agents and detectives are becoming increasingly commonplace. Think of The Shield (2002-08), in which C.C.H. Pounder’s Captain Claudette Wyms proves to be one of the most honourable members of a morally bankrupt Los Angeles force while also raising two daughters single-handedly. Or The Wire (2002-08), which sees Sonja Sohn’s Detective Kima Greggs holding her own in a Baltimore police department overrun with posturing alpha males.

On this side of the pond, both Vicky McClure and Thandie Newton are forces to be reckoned with in BBC police procedural Line of Duty (2012-), and in Swedish/Danish small-screen thriller The Bridge (2011-), Sofia Helin is reserved yet sharp-minded as Swedish detective Saga Noren. 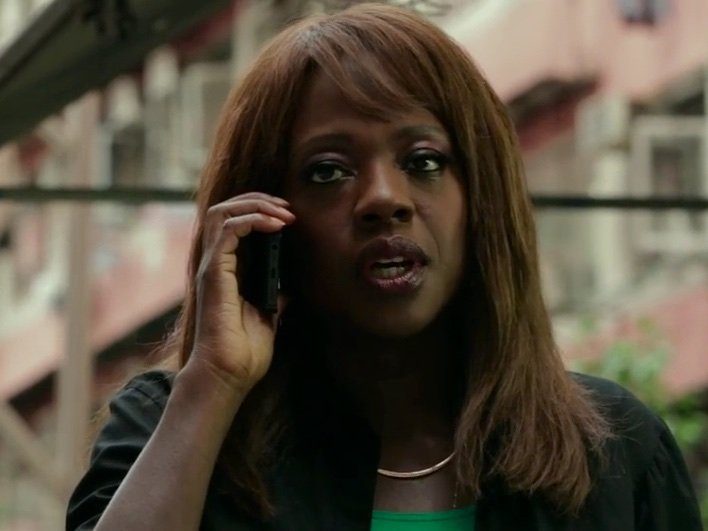 On the big screen, too, female agents have continued to draw on the inspiration of their real-life counterparts; sometimes literally, as in Jessica Chastain’s Oscar-nominated portrayal of the CIA agent (called Maya in the film) responsible for tracking down Osama Bin Laden in Kathryn Bigelow’s Zero Dark Thirty (2012). And while the crime genre continues to be male-dominated, exciting female characters can also be found in fleshed-out supporting roles. Consider, for example, Viola Davis’ no-nonsense FBI Special Agent Carol Barrett in Michael Mann’s Blackhat (2015).

More thrilling, however, are those features that put their female agents front and centre. Although 2008’s Untraceable may be somewhat hackneyed in its cat-and-mouse game between the FBI and a serial killer, Diane Lane proves nothing less than commanding as head agent Jennifer Marsh. And in 2015’s Sicario, Emily Blunt cemented both her leading lady and action credentials as Kate Macer, the rookie FBI agent getting down and dirty in the escalating drugs war playing out at the US/Mexico border.

Clarice Starling would surely be proud of them all.