Hedgehog highways and coping with autism were among the winning themes at the second annual Charity Film Awards. 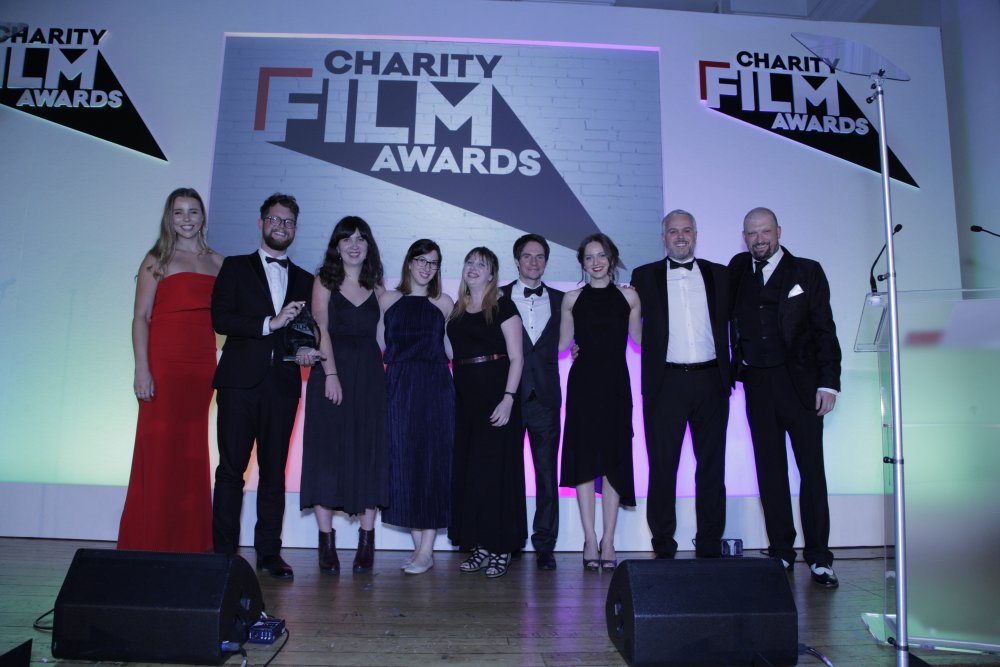 Ken Loach has remarked throughout his career that films do not change society, but the films nominated for the Charity Film Awards are having a go at achieving just this, and in many cases successfully. The moving image, since its early days, has been used by charities and other groups as a tool to influence people’s behaviour in a multitude of ways. One of my favourites is Saved by a Motor Lifeboat!, an appeal film from 1924 urging support for the RNLI, which is available to view on BFI Player.

Despite its rich history, the charity film as a genre tends to be overlooked – there are no BAFTAs or Oscars to recognise the best of these very diverse films. The Charity Film Awards, now in their second year, were set up to remedy this relative invisibility.

The co-founder of the awards, Simon Burton, spoke ardently at this year’s award ceremony, about the power of films made by charities “to move, warm hearts, engage and most importantly – to change the world”. Unusually for awards in the film and television industries, there is no charge for the charities to enter their films – and as such more than 400 charities put their work forward.

The honours were handed out at a gala event on 11 May at Central Hall Westminster. The films, like the charities themselves, were very varied, and the awards were divided into categories according to the annual turnover of each charity – ranging from under £10k to over £50m.

The standout film for me was Save the Children’s Made in Britain, a provocative, powerful and stylish spoof advert, complete with a beguilingly slick voiceover from Dominic West, which to describe in any detail would lessen its impact.

In the words of the judges, cited at the ceremony: “The film is fluent, unpretentious, informative and engaging, and well designed for sharing.”

There were two awards that involved votes from members of the public, and the charities were actively encouraged to use these to galvanise their supporters and thereby also raise the profile of their cause – and generate donations. Social media was key to this – 60,000 people voted – and the winner of the People’s Choice Award was the British Hedgehog Preservation Society, with Hedgehog Close, an entertaining and niftily animated film.

As a key element of the judging process, the charities had to provide evidence of the effectiveness of the films – and I’ll now be looking out for suburban hedgehog highways created by making gaps in garden fences, as called for by this film.

The Charity Film of the Year was decided by a combination of public and jurors’ votes, and this went to Make It Stop, a striking film – both visually and aurally – from the National Autistic Society.

The film has been viewed an eye-popping 6.5m times since April, and is claimed to have contributed to a 17% increase in understanding among the public that autistic people can face difficulties in public places. A key aim of the Charity Film Awards is to increase viewing figures for the films, and you can see more of them on the CFA website.

All the films celebrated by these awards are continuing the long tradition of using film as a tool to achieve specific ends, from fundraising to the less easily measurable and potentially hugely powerful goal of changing how individuals think and ultimately the behaviour and priorities of society.