Can TV awards ever get it right?

With the announcement of the nominations for the BAFTA Television Awards, the BFI’s senior TV curator, Steve Bryant, wonders whether prizes ever really go to the best television of the year. 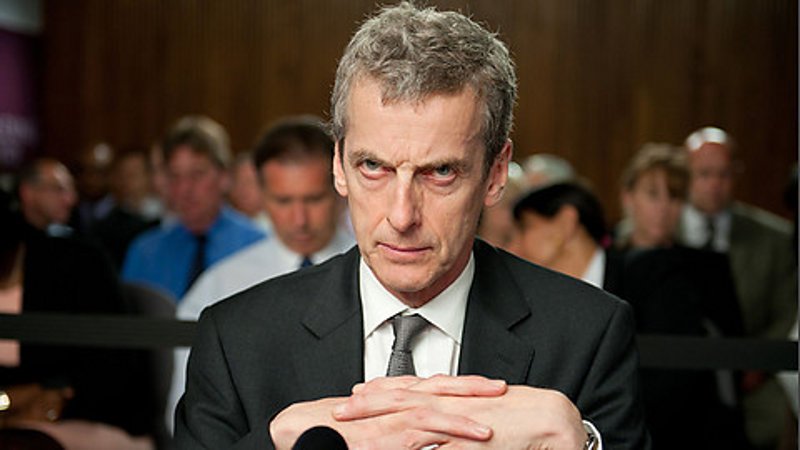 The nominations for this year’s BAFTA Television Awards were published on Tuesday and, as usual, my first reaction was a mixture of exasperation and outrage. Not a single mention of Getting On or Him & Her in any category! For me, these two, together with The Thick of It (which at least gets a couple of nods) represent the best ‘state of the nation’ pieces of fiction we saw last year and are proof that the half-hour comedy format (loosely defined) is producing the most interesting work at the moment, more so than longer form dramas, both here and in the USA (Louie, Girls: enough said?). On the other hand, I found the multi-nominated Twenty Twelve fun but inconsistent. But that’s just me…

I take a close interest in television awards: partly because, as the senior curator responsible for the television collection in the BFI National Archive, I need to know what a leading industry organisation considers the best of the year (and, hopefully, to confirm selections already made for the collection – and, yes, we did take all of Twenty Twelve); and partly because, as a member of an awards jury myself, it’s good to compare notes. But mainly because, as a TV watcher, it’s fun to play the lists game.

But what is the longer term significance of these awards? What do they tell posterity about the history of television and its milestones? Are they really a useful guide to what was ‘best’? And do they really matter, or are they just a bit of fun? 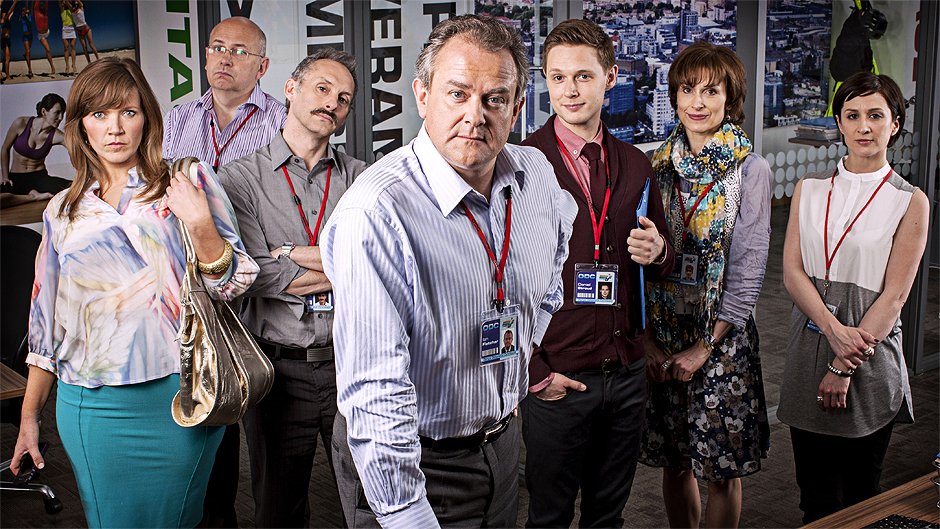 In considering these questions, we need to understand the processes by which nominations and winners emerge. The classic formula is a vote by a wider expert membership to narrow entries down to a group of nominations, with the winner decided by an appointed jury. There’s no guarantee that members will have seen all the entries, and as an ‘establishment’, their instincts may be conservative.

The fact that the entries are grouped into categories with a single winner can produce anomalies: in a great year good work can miss out; in a poor year, lesser work may be honoured just because something has to win – and the fact that the jury must name a single winner in each category can lead to compromise candidates taking the prize.

BAFTA has the highest profile, but I find the Royal Television Society (RTS) awards more considered, especially the Journalism Awards. In the US, the Emmys get most attention, but it is the Peabodys which carry the greater cachet among recipients. I have to declare an interest, as I’m privileged to serve on the board of the Peabody Awards, and it provides me with many hours of viewing and two weeks of intense discussion on TV, radio and web output each spring. We narrow down over 1,000 entries to 30-something winners – no categories, just the best of the year, as agreed, unanimously, by the 15 board members (14 Americans and me). 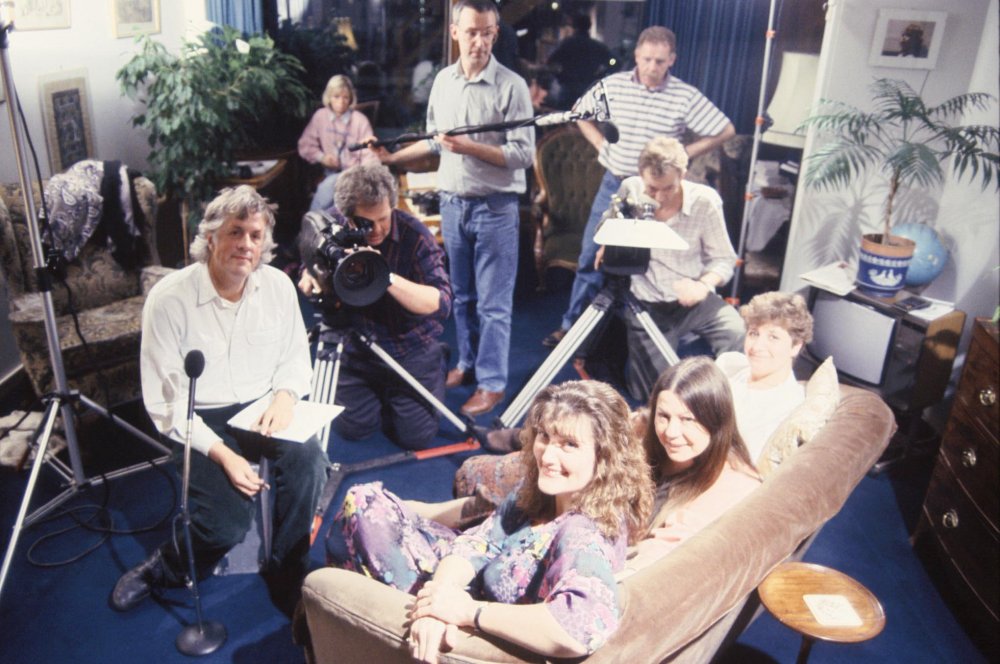 The scope is international, but most entries (and winners) are from the US, ranging from local news to HBO blockbusters. This year, though, awards also went to Japan, the Philippines and Al-Jazeera, while British productions picked up five Peabodys – ITV’s Exposure and Channel 4’s follow-up report on Sri Lanka’s Killing Fields among them. We also have the option of giving ‘institutional’ awards to programmes with a long track record of excellence, not just in the year in question. This year’s recipients are both British: Doctor Who and Michael Apted’s Up series.

The winners were announced two weeks ago and can be found here. The awards will be presented in May in New York, but no envelopes will be opened, hence the lower profile. 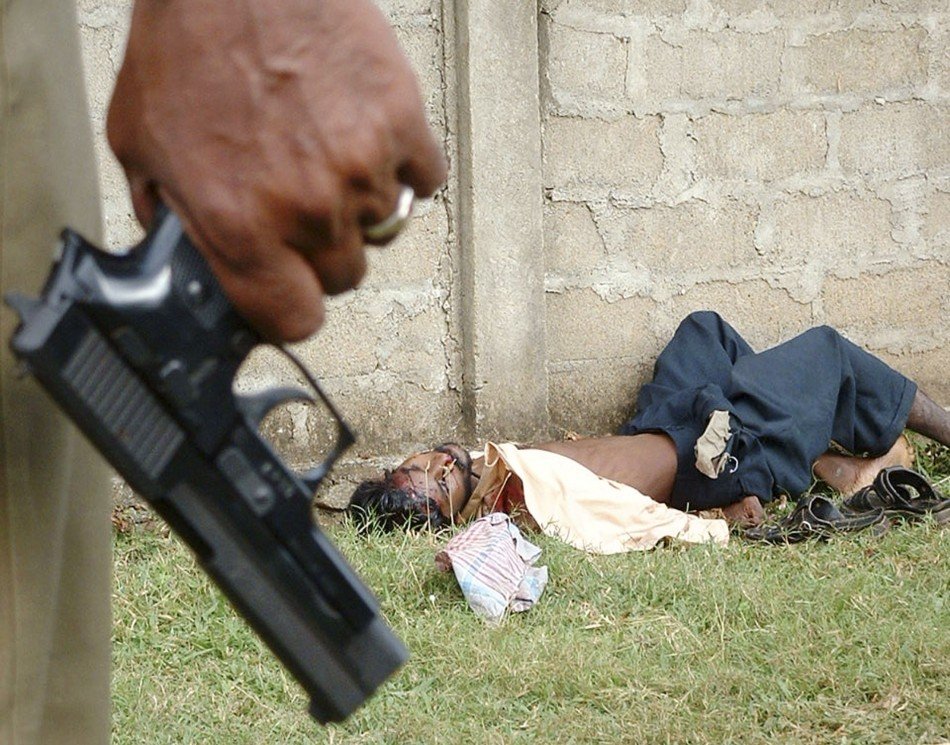 Whatever the process, the results will inevitably be subjective and divisive – that’s part of the fun. Nevertheless, some pretty glaring errors will be made. Just as Oscars history is littered with classics not recognised (and everybody has a good laugh, with hindsight, at the titles which won at their expense), so it is with TV awards. BAFTA must still cringe when reminded that it passed over The Singing Detective in favour of The Life and Loves of a She-Devil for 1986.

Another question is the timing of an award: can you spot the real breakthroughs straight away and thus get in first, or do you take the risk of waiting until something is already recognised and so risk awarding it when past its best? This is more important in the US, where the dominant form is the returning series and an award can make the difference between renewal or cancellation. But British TV is heading the same way: the number of single dramas has been diminishing for many years and the finite series (or mini-series) is going the same way: even things you expect to have an ending, like Channel 4’s Utopia, turn out to be angling for a re-commission.

In the final reckoning, awards lists, including nominations, provide a starter’s guide to the milestones of television history, but don’t tell the whole story. But, as the only way of getting that whole story is to watch everything, they can serve a useful purpose. I’ll certainly be watching the BAFTAs on 12 May.