Bryan Forbes, director of Whistle Down the Wind and The L-shaped Room, was a great talent in British cinema.

With the death of Bryan Forbes, British cinema has lost a unique talent. Into his 86 years he crammed several lives’ worth of careers: actor, screenwriter, producer, studio boss, and novelist – not forgetting his occasional role as speechwriter to Ted Heath.

His career as an actor was kickstarted by hyperbolic praise of his performance as Shylock in a college production. It gave him the chutzpah to approach influential figures in the BBC. RADA followed – as did the war.

The late 40s and early 50s saw him in a number of minor acting roles, frequently in army uniform – The Wooden Horse (1950), The Colditz Story (1955) – but he received his first full screenwriting credit for The Cockleshell Heroes (1954).

In 1959, he co-founded Beaver Films with Richard Attenborough and their first production was The Angry Silence, in which a factory worker refuses to join an unofficial strike and is ostracised by his colleagues. Whistle Down the Wind (1961), Forbes’ directorial debut, earned him both critical praise and commercial success. 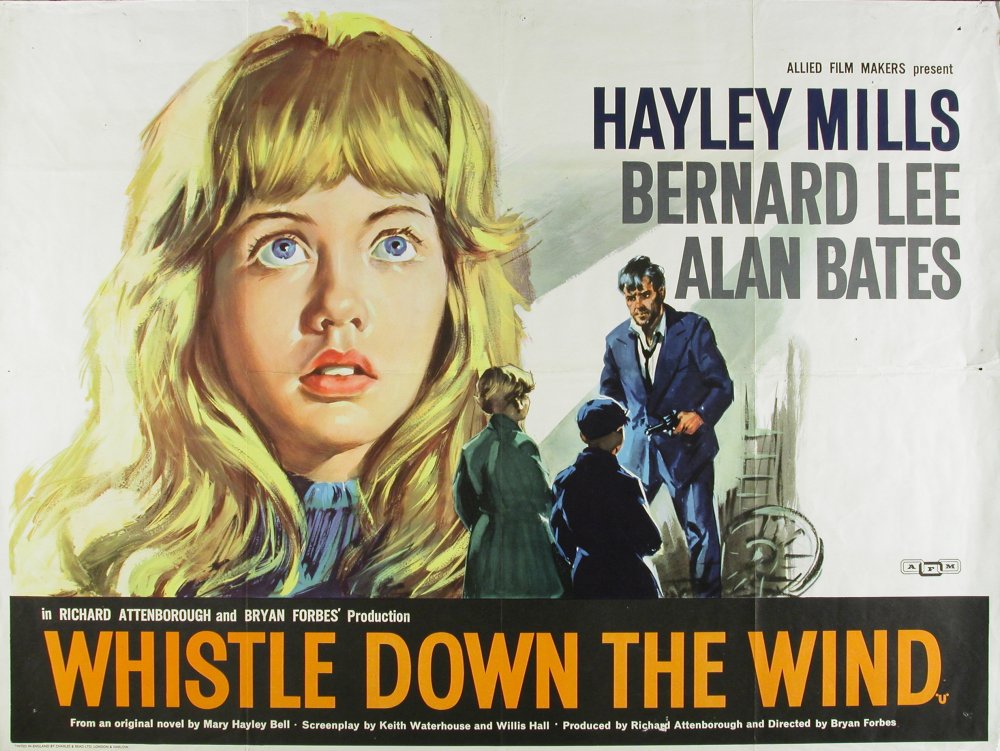 The Attenborough/Forbes collaboration yielded another success with Séance on a Wet Afternoon (1964), prompting Attenborough to say, many years later, that he thought Forbes had inspired his finest performance.

In 1970 Forbes was invited by Bernard Delfont to head Elstree Studios, home of Associated British Pictures and about to pass into EMI ownership. Delfont failed to mention that he’d also offered the post to Nat Cohen, an EMI board member, fostering a hostility between the two men. Forbes admitted ruefully “It could have been a great enterprise but I’m afraid there was so much chicanery.”

Nonetheless, two undisputed classics, The Railway Children (1970) and The Go-Between (1971), made it to the screen during his tenure. Labour problems and policy clashes led to his resignation and left him “exhausted”. 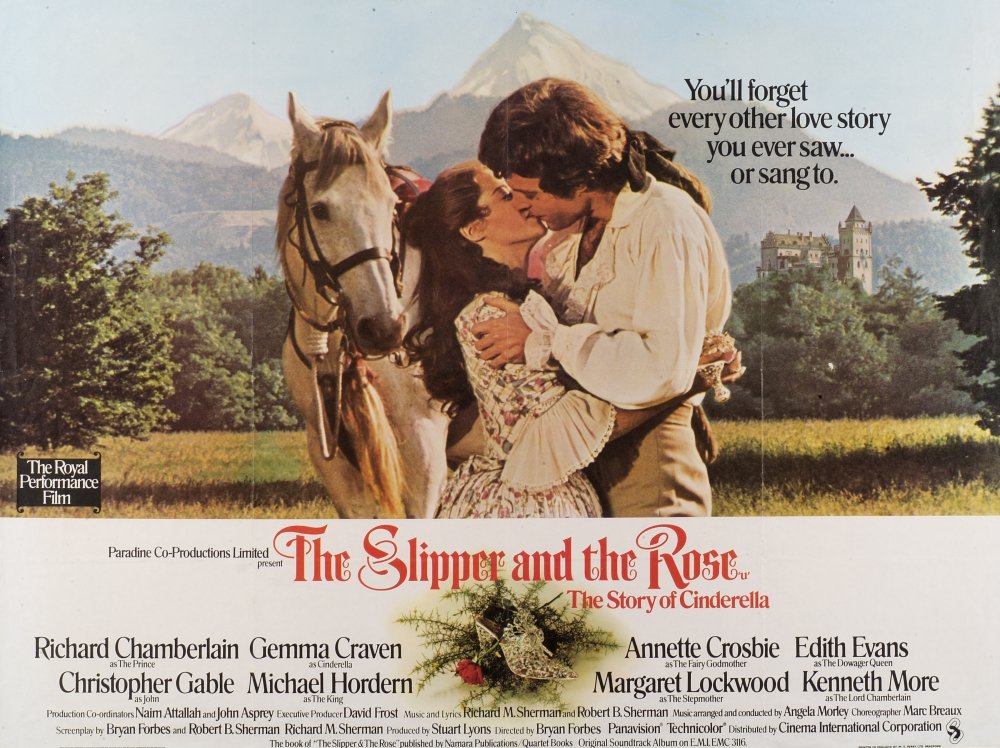 His directing career resumed in the 70s with projects as diverse as The Stepford Wives (1975), The Slipper and the Rose (1976) and International Velvet (1978). The 80s were not kind to directors of Forbes’ generation and, ever adaptable, he took to TV as well as continuing his prolific writing career.

His last book, The Soldier’s Story, was published in October last year and the cover, fittingly, bears a quote from Graham Greene: “Bryan Forbes is staggeringly gifted.”

At end of 2011, fellow BFI curator Josephine Botting and I visited Bryan Forbes in Virginia Water to collect the home movies and personal copies of his films which he had generously agreed to donate to the BFI National Archive. It was an enjoyable couple of hours in his company – he was effortlessly courteous and took mischievous delight in telling stories about the many international stars with whom he had worked.

Within the collection is footage shot on the set of King Rat (1965), his downbeat PoW drama, including the wrap party, and of The Madwoman of Chaillot (1969) featuring Katharine Hepburn. Friends Lionel Jeffries and Peter Sellers also appear. BFI special collections already hold some of his scripts from an earlier donation.

In January 2012, he was awarded a Fellowship, the BFI’s highest honour.