How Danny Boyle, Britpop and Richard Curtis (with a little help from Tony Blair) transformed the fortunes of British cinema in the 1990s. 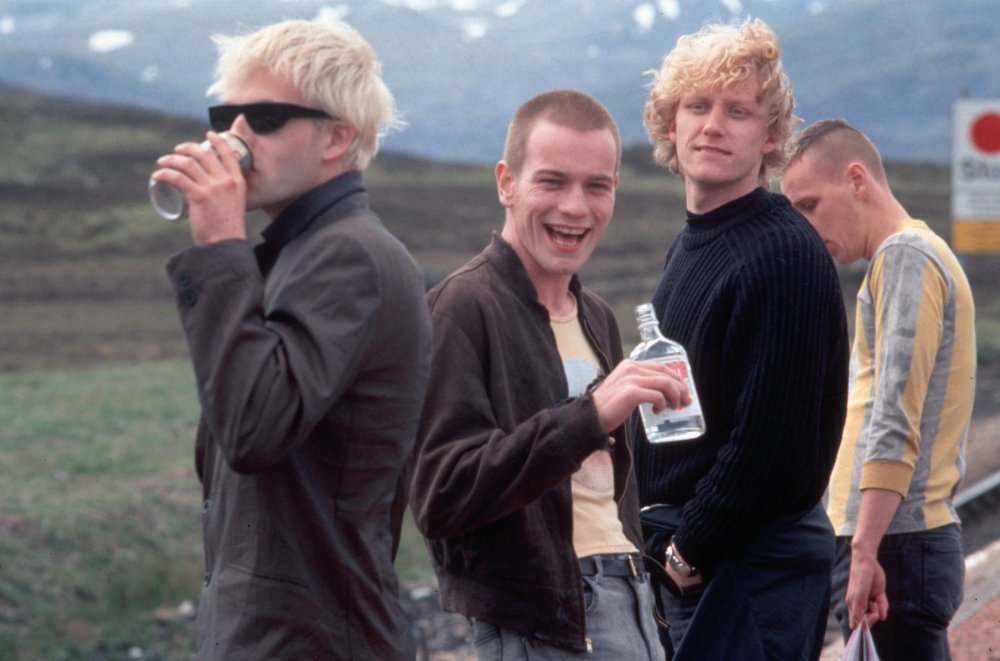 When Alex (Ewan McGregor) gives potential flatmate Cameron (Colin McCredie) a dressing down at the start of Danny Boyle’s Shallow Grave (1994), he might as well be admonishing 1990s British cinema in general. “My first impression, and they’re rarely wrong, is that you have none of the qualities that we normally seek,” he smirks. “I’m talking here about things like presence, charisma, style and charm.”

The early 1990s was, indeed, a dark time for the UK film industry. The 1980s had seen funding drop through the floor; inventive outfits like Palace Pictures, which made The Crying Game (1992), were slowly being suffocated; and a night at the flicks might mean an unholy choice between Carry On Columbus or Peter’s Friends (both 1992). No wonder American movies were bringing in 10 times more than homegrown ones at the box office.

“People would go a long way to avoid watching British films,” says David Aukin, who was head of film at Channel Four from 1990-1998, when it released Four Weddings and a Funeral (1994), Shallow Grave, Trainspotting (1996) and more. “That’s what we had to reverse: we had to make British films appealing.”

Over the course of the decade, Film4, PolyGram Filmed Entertainment, Working Title et al achieved much more than that. Danny Boyle’s Shallow Grave and Trainspotting made British cinema feel contemporary and – whisper it – cool; Mike Leigh’s Secrets & Lies (1996) won the Palme D’Or; Four Weddings and a Funeral and Notting Hill (1999), both written by Richard Curtis, notched up some $600 million worldwide. So what changed? 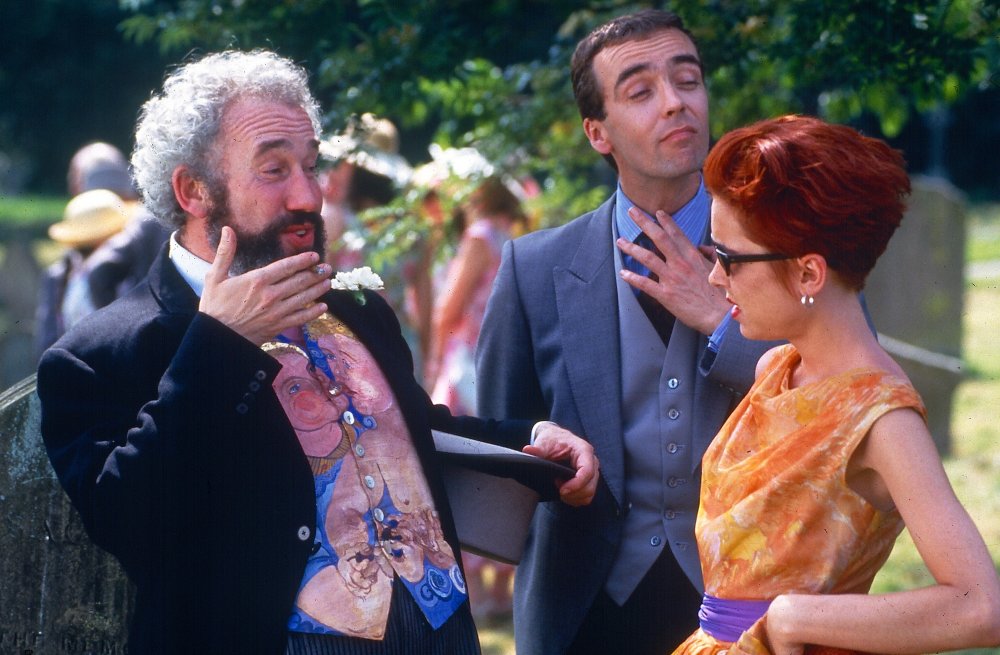 Looking back at the 1990s, it’s tempting to remember the more upbeat moments, such as Britpop, Euro ’96 and Cool Britannia. But life in the early part of the decade was grim, like a Ken Loach film without end. The 1990-1991 recession was one of the longest since the Great Depression, and the slow switchover from Conservatives to New Labour took five cruel years between the 1992 and 1997 general elections.

Still there were plusses to the country’s plight. “We’d all grown up under Thatcherism, so we had a lot to shout about,” says Peter Cattaneo, director of The Full Monty (1997). “It forced people to become storytellers.” Indeed, films such as Naked (1993), Brassed Off (1996) and The Full Monty thrum with a latent fury levelled at Thatcher (Brassed Off’s Italian title is actually Grazie, signora Thatcher), while others such as GoldenEye (1995) and Trainspotting seemed to look forward to a new dawn under Tony Blair.

Cool Britannia may be hard to forgive – not least because it brought us Spice World (1997) – but Blair’s media savvy made Labour seem innovative and electable the same way Danny Boyle and co made British cinema seem exciting and investible. Thanks to the worldwide success of Four Weddings and a Funeral, plus the start of National Lottery funding in 1994, investment in UK features rose from £169 million in 1992 to £560 million in 1996, when 128 UK films were produced compared with 30 in 1989. Meanwhile, cinema admissions shot up from 97 million in 1990 to 139 million in 1997, and British films’ share of the box office leapt from 11% to 23%. In other words, it was a gold rush, even if the films produced weren’t always golden themselves.

For every critical hit like Lynne Ramsay’s Ratcatcher (1999), there were plenty of duds like Plunkett & Macleane (1999). Meanwhile, lottery-funded efforts that did well at the box office, such as Shooting Fish (1997) and This Year’s Love (1999), often felt tacky and throwaway, the cinematic equivalent of a bad Britpop song. Still, even these lacklustre efforts had a quality that was unusual in British cinema: swagger. 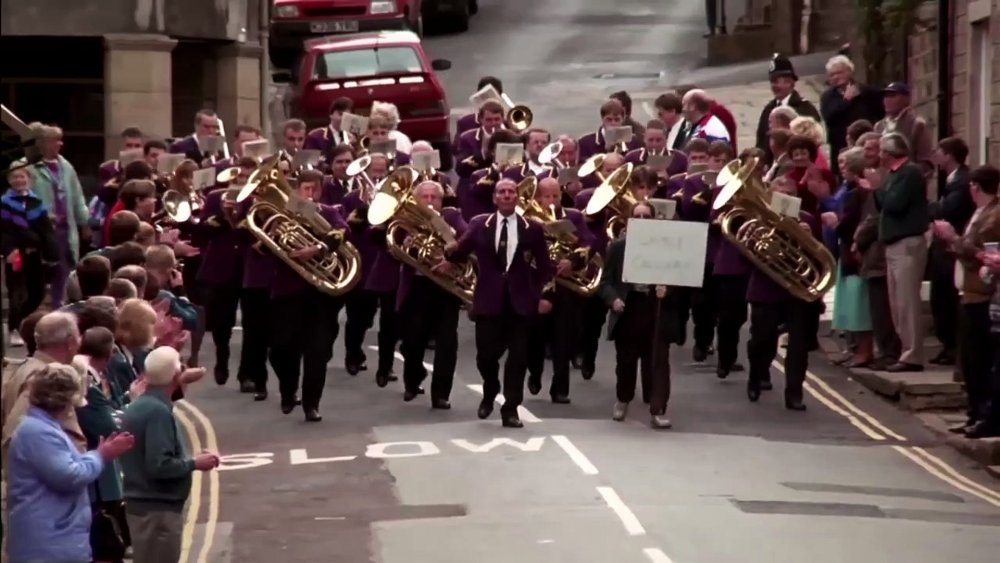 At the start of the 1990s, the music we listened to and the films we watched were largely dictated by the US. But with the birth of Britpop, and the rise of New Labour, our confidence in our own stories grew. As Trainspotting producer Andrew Macdonald puts it: “We had all these things that felt British. People were interested in and loved British culture, where most of it, particularly in movies and music, had been American. It was a real moment.”

The sense of openness and experimentation was tangible. Suddenly on our screens were Scottish junkies and stripping Sheffield steel workers; Swansea joyriders in Twin Town (1997) and Cardiff pill-heads in Human Traffic (1999); Guy Ritchie’s knockabout gangster flicks rubbing shoulders with anti-heritage flicks such as Jude (1996), The Wings of the Dove (1997) and Elizabeth (1998).

Like the swinging 60s they harked back to, the 1990s were a period of intense artistic cross-pollination. While Oasis and Blur battled it out at the top of the charts, and Damien Hirst, Tracey Emin and the Young British Artists (YBAs) were ripping up the rulebook, the food and fashion industries were booming too. Soho was abuzz with talent and ideas, leading to some strange collaborations: footballer Vinnie Jones stomping heads in Lock, Stock and Two Smoking Barrels (1998); musician Damon Albarn keeping his down in Face (1997). Jude Law, Ewan McGregor and chums even tried to create a UK version of United Artists by forming Natural Nylon in 1997. The films may have been forgettable – or in the case of Final Cut (1998), made by many of Natural Nylon’s founding members, scarcely releasable – but the chutzpah was something to cherish. 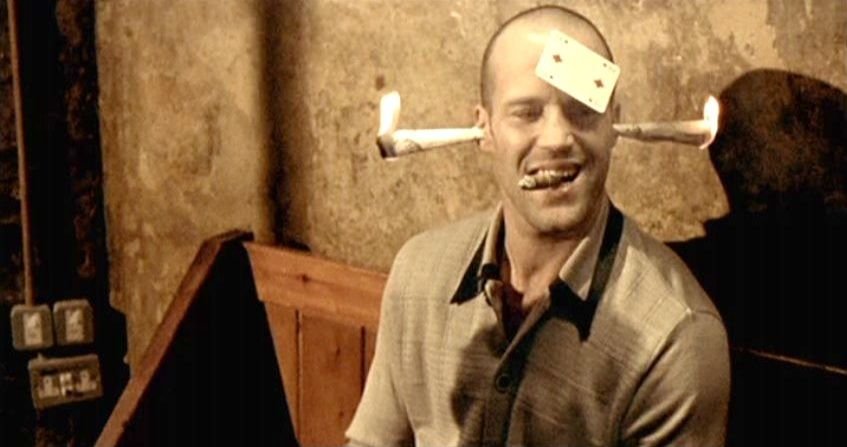 Just as Britpop bands like Pulp portrayed working-class life in vibrant, colourful ways, a certain strain of British cinema began to reject gritty realism for something more upbeat. As Trainspotting writer Irvine Welsh recalls: “There were a lot of people who wanted to make the film as a kind of Ken Loach social drama thing, and I love Ken Loach, but I just didn’t think this was the world for him. It had to be big and brash and cinematic.”

Full Monty producer Uberto Pasolini puts it even more plainly: “I wanted to make a film about the working class that the working class would actually go to see.” In which case, job done. As Damon Albarn told Empire magazine: “Trainspotting’s going to open the floodgates for a lot of really good British films that aren’t Hugh Grant Poncing Up The Hill.”

That may be so, but this new spirit of inclusiveness didn’t extend as far as women or people of colour, who, despite pioneering films like Isaac Julien’s Young Soul Rebels (1991) and Carine Adler’s Under The Skin (1997), remained – and remain – grossly underrepresented in the industry. 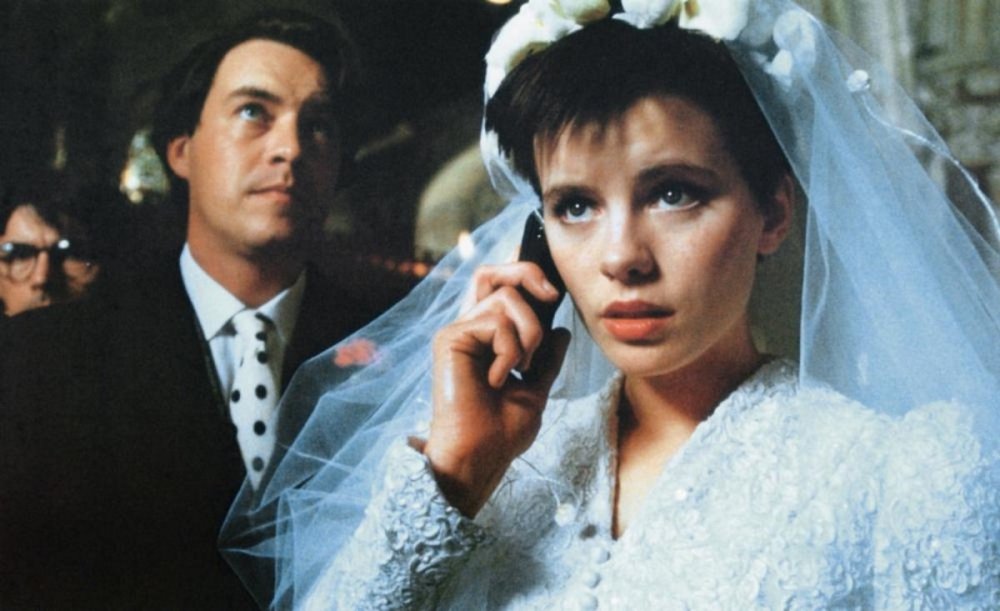 But it wasn’t just a question of subject matter or box office success. One of the main things that changed in the 1990s was in the very fabric of the films themselves: they became more cinematic. As a consequence of the UK’s realist traditions, low ambitions and long-term underfunding, British films had often looked and felt like TV. Blame Danny Boyle or MTV, film schools or advertising apprenticeships, but 1990s British cinema started to combine visual ambition with edginess, using striking colour palettes and pulsing soundtracks to sweep viewers along.

After Trainspotting it was practically obligatory to include a chase – see Twin Town or Shooting Fish – and much of the material was unapologetically adult, whether it related to sex (Naked), drugs (Human Traffic) or rock’n’roll (er, Still Crazy, 1998). As the economy picked up under Blair, and the lottery manufactured overnight millionaires, there was a feeling of largesse, with characters coveting huge sums of cash (see Shallow Grave, Trainspotting and Lock, Stock and Two Smoking Barrels), which some of them even managed to keep.

But most of all there was a sense of positivity: that everything might actually be OK after the long attrition of the 1980s. Shallow Grave’s flatmates may have turned murderous, but the film bows out with a jaunty Andy Williams song and a picture of Alex and co in happier times. After numerous scams and double-crosses, Trainspotting ends with Renton (McGregor, again) striding off into the future with a big smile on his face. And The Full Monty’s unemployed steel workers manage to regain their dignity by taking their clothes – but not their hats – off for money. 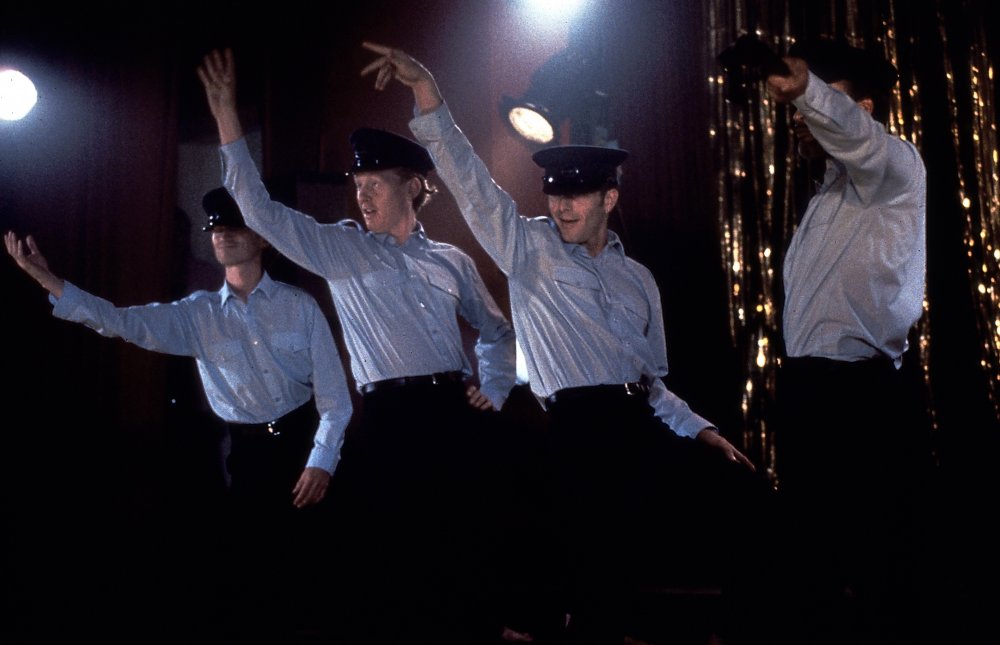 It couldn’t last, of course. At the turn of the millennium, PolyGram Filmed Entertainment, the studio responsible for Four Weddings, Shallow Grave, Trainspotting, Lock, Stock and more was sold, and Film4 overstretched itself and downgraded its operations. The result was a polarisation between smaller releases, like the films of Shane Meadows, and sure-fire franchises such as Harry Potter and James Bond.

Perhaps it’s too much to suggest that the 1990s was a golden age for British cinema – certainly anyone forced to watch Spice World, Final Cut or Shooting Fish might take issue with that assessment – but it was proof that, as David Aukin said of Shallow Grave, “We can make films for ourselves.”

Matt Glasby is the author of Britpop Cinema: From Trainspotting to This is England (Intellect, £18), out now from Intellect Books.