Pride takes the award for best film at the 2014 British Independent Film Awards, as well as two acting prizes. 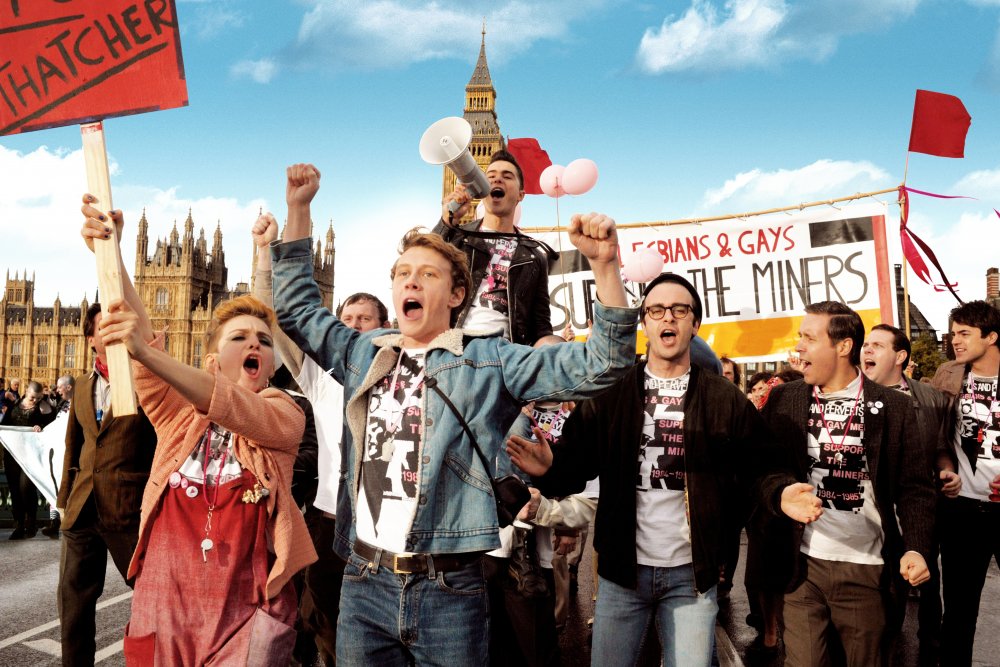 Other categories were evenly spread across some of the year’s best UK indie films, with debut director Yann Demange taking best director for his Northern Ireland-set thriller ’71, Brendan Gleeson named best actor as the priest hero of Calvary, and Gugu Mbatha-Raw winning best actress for the 18th-century drama Belle.

Pride, ’71, Calvary, Belle and other winners including 20,000 Days on Earth, Frank, Catch Me Daddy and The Goob were all backed by the BFI Film Fund.

“Thanks to BIFA for recognising such an array of brilliant British storytelling and exceptional talent on both sides of the camera at this year’s awards. We feel an enormous sense of pride in having worked with many of this year’s nominees and winners, many of whom we have been able to support with Lottery funding. Congratulations to them all and we look forward to working with many of them on their future projects, and seeing their continued success.”

The ceremony was hosted at Old Billingsgate, London by Inbetweeners star Simon Bird.

Watch an interview with actor Jack O’Donnell and Yann Demange

Watch an interview with the cast of Pride