A Michael Fassbender western, an adaptation of Colm Tóibín’s Brooklyn and a smattering of documentaries are among the new British films heading out west for this year’s Sundance Film Festival. 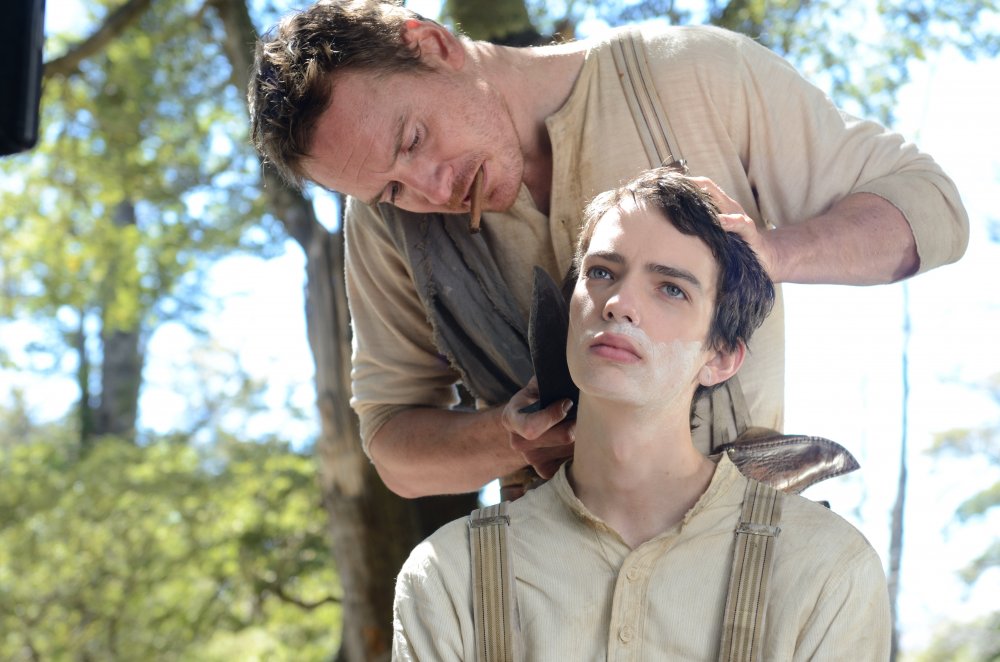 A bevy of British films is westward bound to Utah’s Park City this year, as the 2015 Sundance Film Festival gets under way amid its usual sub-zero temperatures.

It’s an appropriate setting for the world premiere of Slow West, a UK/New Zealand co-production set on the American frontier at the end of the 19th century. Michael Fassbender stars as a violent drifter who befriends a 16-year-old Scottish boy who’s come to the frontier in search of his lost love. Screening in the festival’s world cinema dramatic competition, it’s the debut feature of John Maclean, formerly of cult electronic act The Beta Band.

In the documentary competition, meanwhile, there is a world premiere outing for Louise Osmond’s Dark Horse. Backed by the BFI after Osmond successfully bid for funding during the Film Fund’s first ever documentary pitching sessions, at the 2013 Sheffield Doc/Fest, it’s a real-life underdog story centred on a Welsh barmaid’s determination to breed a champion racehorse. 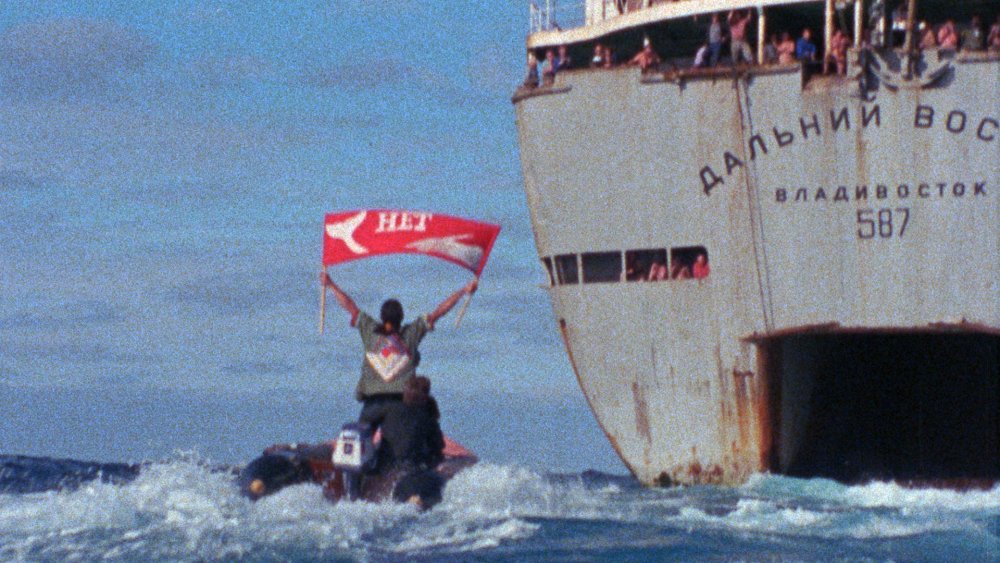 Also in competition are Jerry Rothwell’s How to Change the World, the story of a seaborne adventure-cum-nuclear protest in the early 1970s that led to the founding of Greenpeace; Chuck Norris vs. Communism, a Kickstarter-funded look at the illicit VHS distribution of western action movies in communist Romania in the 1980s; and Listen to Me Marlon, an intimate look at the career of Marlon Brando told via access to a previously unheard audio archive.

Rounding out the British non-fiction competitors are Dreamcatcher – the latest film from Kim Longinotto, which follows the rounds of a teenage prostitute-turned-support worker on the streets of Chicago – and The Russian Woodpecker, a portrait of a Ukrainian artist fascinated by the Chernobyl disaster he experienced as a four-year-old boy. 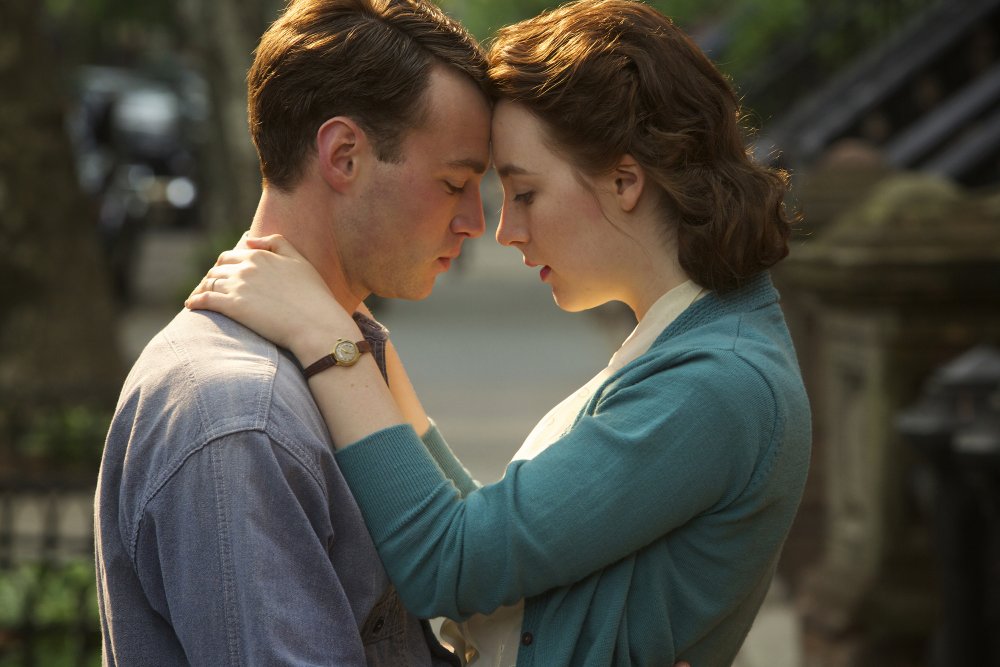 Away from the competitions, there’s the eagerly awaited premiere of the film adaptation of Colm Tóibín’s acclaimed novel Brooklyn, written for the screen by Nick Hornby and marshalling a cast that includes Saoirse Ronan, Domhnall Gleeson, Jim Broadbent and Julie Walters. The new Shaun the Sheep movie gets its unveiling in the Sundance Kids section. Rwandan-British co-production Things of the Aimless Wanderer plays in the boundary-pushing New Frontiers programme. Then, as dead of night rolls around and the mercury plummets even further, the festival’s smattering of ‘Midnight’ movies includes The Hallow, an Irish-British feature debut about an ancient evil lurking in an Irish forest. 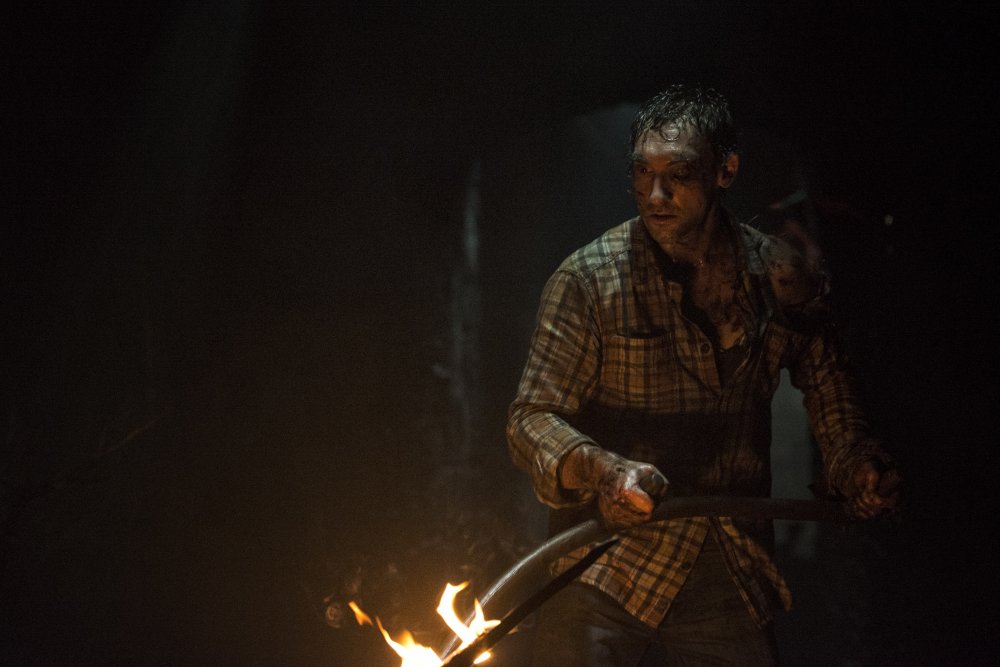 Finally, while Sundance is dominated by first-look screenings, the Spotlight section rounds up a programme of great new international films, regardless of whether they’ve already screened elsewhere in the world. So a shout out to Yann Demange’s Northern Ireland-set thriller ’71 and Mark Cousins’ road-trip doc 6 Desires: D.H. Lawrence and Sardinia, previously seen at the BFI London Film Festival, which will also see Sundance screenings.

Slow West, Dark Horse, How to Change the World, Brooklyn and ’71 are all backed by the BFI Film Fund.

Related to British films at Sundance 2015