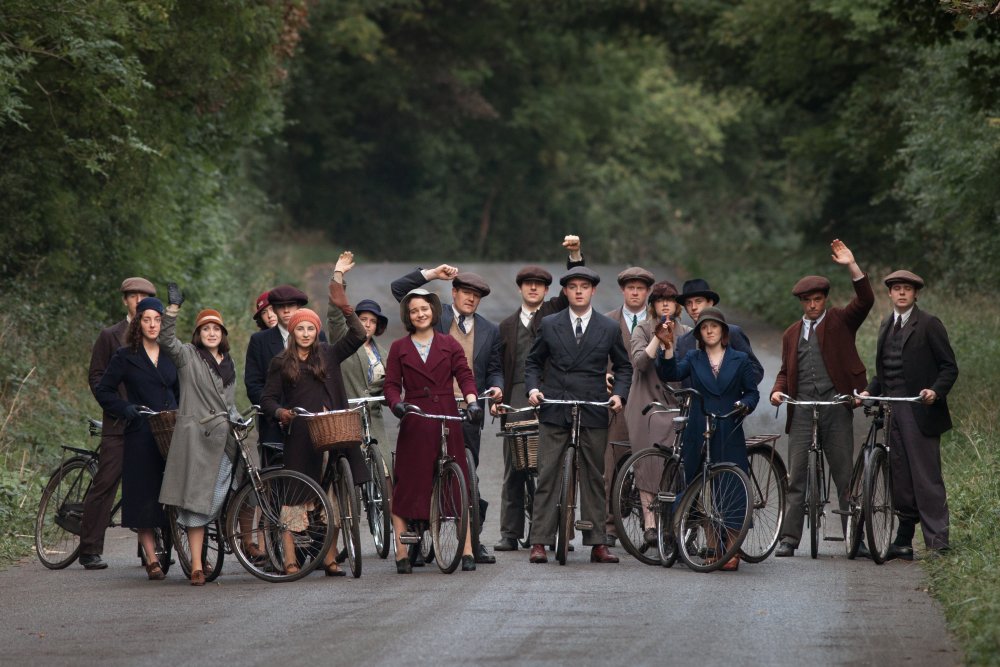 Once princess of that moneyed principality along the Riviera, Grace Kelly gets her own biopic with Grace of Monaco, a suitably glitzy opener to this year’s Cannes Film Festival. As the film world descends on the Côte d’Azur for the festival’s 67th edition, British cinema will be holding its own with a clutch of high-profile new films screening both in and around the main competition.

The press has already pounced on those ‘Leigh vs Loach’ headlines to describe the playoff between veteran British directors Mike Leigh and Ken Loach in the Cannes competition. Leigh’s latest, Mr. Turner, is his long-cherished biopic of J.M.W. Turner, starring Timothy Spall as the great landscape artist. It’s Leigh’s first pre-20th-century period film since his much-loved 1999 Gilbert and Sullivan romp Topsy-Turvy.

Loach’s new film returns to a more recent past: rural Ireland in the 1920s. Jimmy’s Hall is the story of real-life political activist Jimmy Gralton and the dancehall he established to provide a meeting centre for locals to talk, dance and debate. Made in collaboration with Loach’s usual screenwriter, Paul Laverty, and producer, Rebecca O’Brien, it’s said to be his last feature, though the director has since hinted that he may have more documentaries up his sleeve.

Both Leigh and Loach are, of course, old hands at Cannes. Leigh won the festival’s highest honour, the Palme d’or, with Secrets & Lies in 1996, with Loach bagging it for The Wind That Shakes the Barley in 2006. The British film industry will be hoping that one of them can make it a double, though the competition is stiff – with new films by David Cronenberg, the Dardennes brothers, Nuri Bilge Ceylan, Michel Hazanavicius and Jean-Luc Godard among the more notable fellow contenders.

Young talent is celebrated in the festival’s Un Certain Regard section and here British hopes are pinned on Snow in Paradise, the feature debut by Andrew Hulme, whose editing credits include the Ian Curtis biopic Control (2007). Hulme’s film is a London-set thriller about a petty criminal who turns away from his life of violence to adopt Islam, though he has to fight to leave the past behind him.

Three further UK features are showcased in the Directors’ Fortnight, screening in parallel to the Cannes competitions. Directed by Tony award-winning Matthew Warchus, Pride is a culture-clash comedy about an unusual alliance between Gay Pride activists and aggrieved workers during the miners’ strike of 1984. Its starry cast includes Bill Nighy, Paddy Considine, Imelda Staunton and Dominic West. 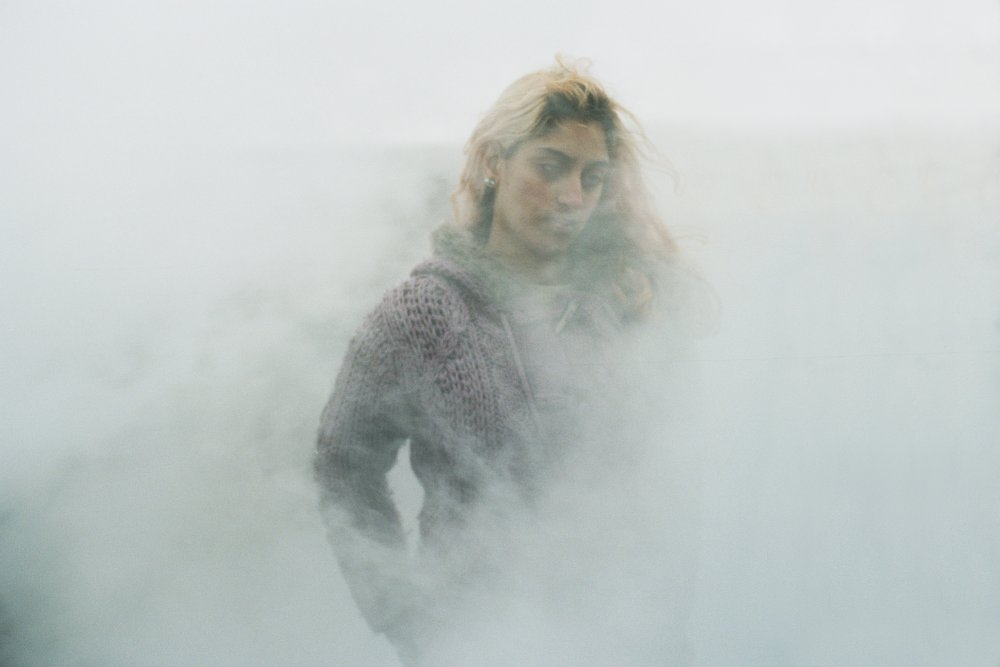 Newcomer writer-director Daniel Wolfe could make an impressive splash with his debut feature Catch Me Daddy, about two teen runaways holed up in a Yorkshire town on the edge of the moors. John Boorman, meanwhile, returns with his first film in eight years. The latest from the visionary British director of Point Blank (1967) and Deliverance (1972) is a follow-up to Hope and Glory, his 1987 cinematic memoir of his boyhood during the Second World War.

There is also cause for celebrating British short filmmaking, with Gaëlle Denis’ live-action short Crocodile, funded through the BFI Shorts 2012 scheme, being selected for the International Critics’ Week, and the National Film and Television School animation The Bigger Picture, directed by Daisy Jacobs, screening in the Cinéfoundation competition of student films. 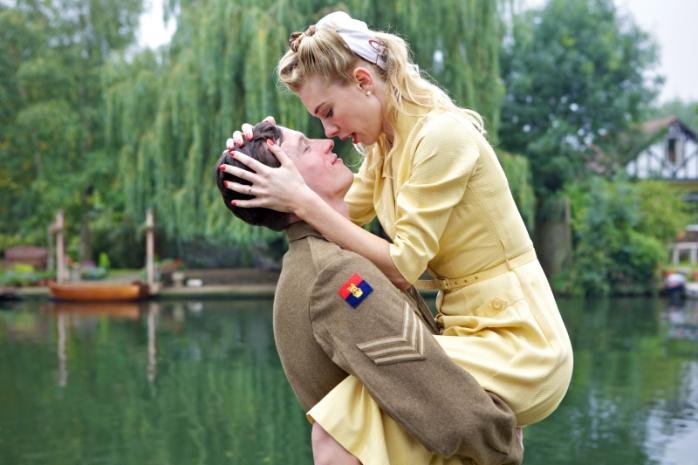 It would be amiss, too, not to mention one of the UK’s greatest cinematic sons, Alfred Hitchcock. A new digital restoration, in association with the BFI National Archive, of one of the master’s lesser-known films, 1939’s Jamaica Inn, is screening in the Cannes Classics selection. Like Leigh and Loach, Hitchcock was not normally known for period dramas, but Jamaica Inn is one of the odd exceptions. Starring Charles Laughton, it’s set in an atmospheric 19th-century Cornwall and (followed by Rebecca, 1940, and The Birds, 1963) was the first of his three adaptations from novels by Daphne du Maurier.

Tying past and present, Hitch also shows up as a character (played by Roger Ashton-Griffiths) in Grace of Monaco. It was he who directed Kelly on location on the Riviera for To Catch a Thief in 1954, when she met Monaco’s Prince Rainier, her future husband.

Mr. Turner, Jimmy’s Hall, Pride, Catch Me Daddy, Queen and Country, and Crocodile are all backed by the BFI Film Fund.