New movies from Gurinder Chadha and Sally Potter and a Sam Riley-starring thriller set in Nazi-occupied Britain are among the UK films being unveiled at this year’s Berlin Film Festival. 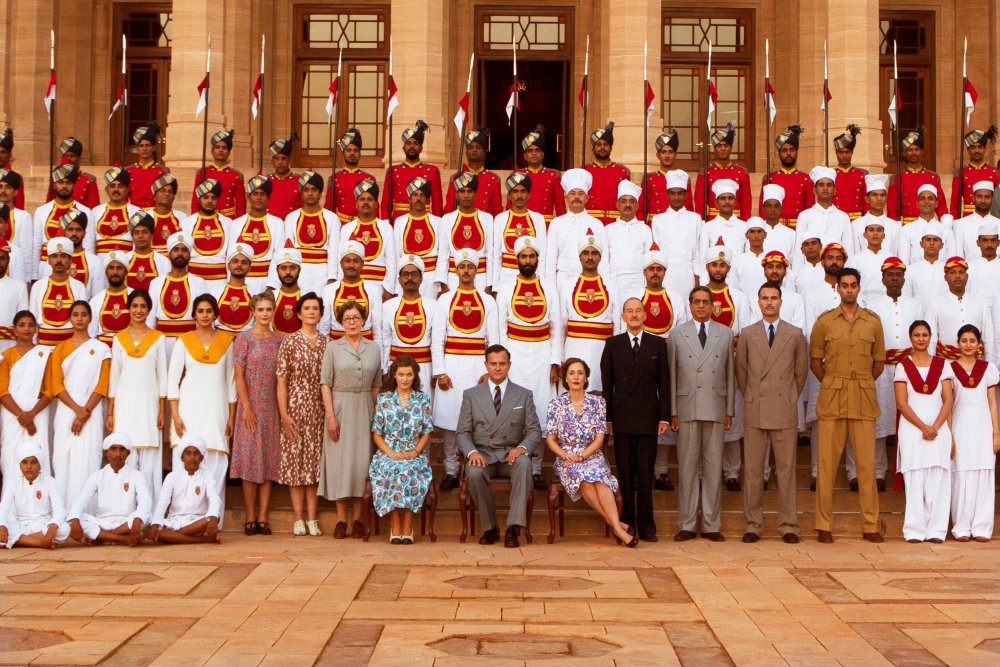 With its many different strands, the Berlinale is one of the world’s biggest film festivals, and there’s a good representation of UK films being screened throughout the 2017 edition. In line with the diversity of the festival itself, the British offerings range from the mainstream to the experimental, and include movies by both established names and first-time directors.

In the main competition, which opens with Etienne Comar’s biopic Django and features films by a number of high-profile directors, such as Aki Kaurismäki, Hong Sangsoo, Agnieszka Holland and Volker Schlöndorff (not to mention recent Golden Bear-winner Calin Peter Netzer), Paul Verhoeven’s jury will be watching Sally Potter’s The Party, a dark-sounding comedy-drama about a politician and her husband, with a starry cast that boasts Kristin Scott Thomas, Timothy Spall, Emily Mortimer, Cillian Murphy, Patricia Clarkson, Cherry Jones and Bruno Ganz.

Also getting the red carpet treatment in the main selection, but playing out of competition, will be Danny Boyle’s T2 Trainspotting; Gurinder Chadha’s BFI-backed Viceroy’s House, a Partition drama set in and around the Mountbattens’ palace in Delhi, starring, among others, Hugh Bonneville, Gillian Anderson and the late, lamented Om Puri; and Stanley Tucci’s Final Portrait, a UK-French co-production about the last years of Alberto Giacometti, with the artist played by Geoffrey Rush.

In the Berlinale Special series, Philipp Kadelbach’s SS-GB sounds as if it may be a thought-provoking choice. Based on a novel by Len Deighton, it’s a crime drama set in a Britain that’s been conquered by the Nazis, with Sam Riley as a detective caught up with both the SS and the resistance. 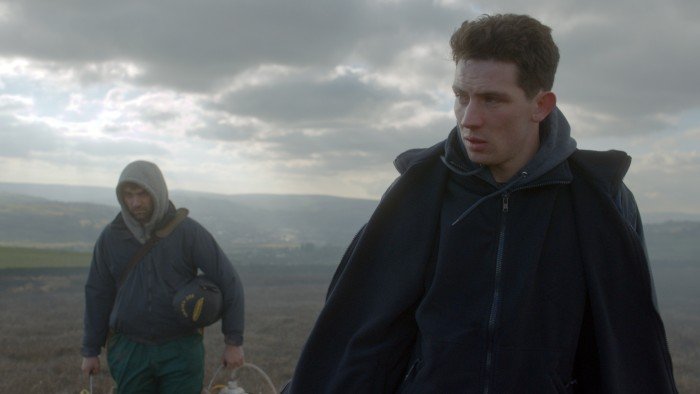 Meanwhile, over in the Panorama section, the BFI-backed God’s Own Country, the first feature by actor-turned-director Francis Lee, offers an account of the unglamorous realities of life on a Yorkshire farm, while the Panorama Documentary selection includes Erase and Forget, Andrea Luka Zimmerman’s study of Vietnam veteran and controversial activist James Gordon ‘Bo’ Gritz.

In the Generation 14plus section for younger audiences, there will be, besides three features, Rubikah Shah’s White Riot: London, a short recalling the moment in the 70s when music played a crucial role in the fight against the racism of the BNP. Music also plays a substantial part in Michael Winterbottom’s On the Road, a documentary (albeit with fictional elements) that follows the band Wolf Alice on their 2015 tour to promote their debut album ‘My Love Is Cool’.

Also in Generation 14plus, Rafael Kapelinski’s first feature, Butterfly Kisses, almost borrows the title of Winterbottom’s own feature debut for its portrait of a teenager coping with the stresses and boring routines of his life on a housing estate; while Carol Salter’s documentary Almost Heaven focuses on the experiences and emotions of a 17-year-old girl working towards her exams for a job at one of China’s largest funeral parlours. 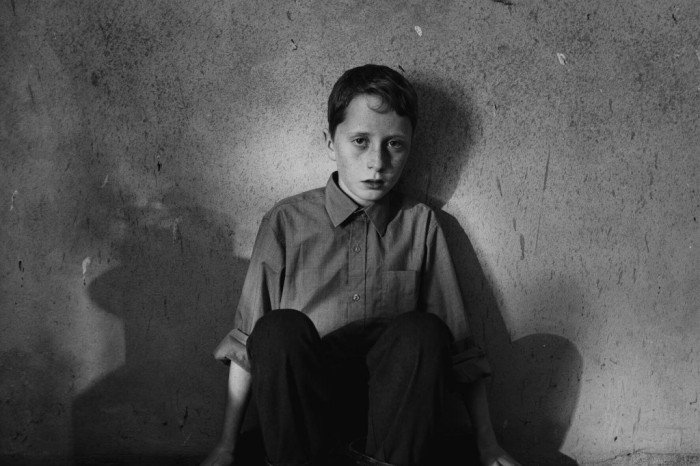 Finally, at least in terms of new material, three more experimental works can be found in the Forum Expanded strand. Duncan Campbell’s UK-Irish co-production The Welfare of Tomás Ó Hallissy concerns two American anthropologists coming across a speechless 10-year-old in a remote Irish village in the 1960s. Sasha Litvintseva and Graeme Arnfield’s Asbestos is a meditation on exactly that, shot in an asbestos-mining township in Quebec. Meanwhile Oraib Toukan’s When Things Occur is one of 13 installations that make up the group exhibition ‘The Stars Down to Earth’.

But the Berlinale is not just about new work, and more mainstream fare can be found in the Berlinale Classics strand (James Ivory’s newly restored 1987 E.M. Forster adaptation, Maurice); in a tribute to the great UK-based Italian costume designer Milena Canonero (Kubrick’s A Clockwork Orange, Barry Lyndon and The Shining, as well as Chariots of Fire and Out of Africa); and in a sci-fi retrospective, which includes all too timely screenings of the 1956 film of George Orwell’s 1984 and of Ridley Scott’s Alien (1979). The latter, of course, may perhaps also be regarded as an accidental but welcome opportunity to pay tribute to the late, great John Hurt.