New films from Terence Davies and John Michael McDonagh, a slew of debut features, and a special screening of David Bowie in The Man Who Fell to Earth are among the UK’s offerings at this year’s Berlinale. 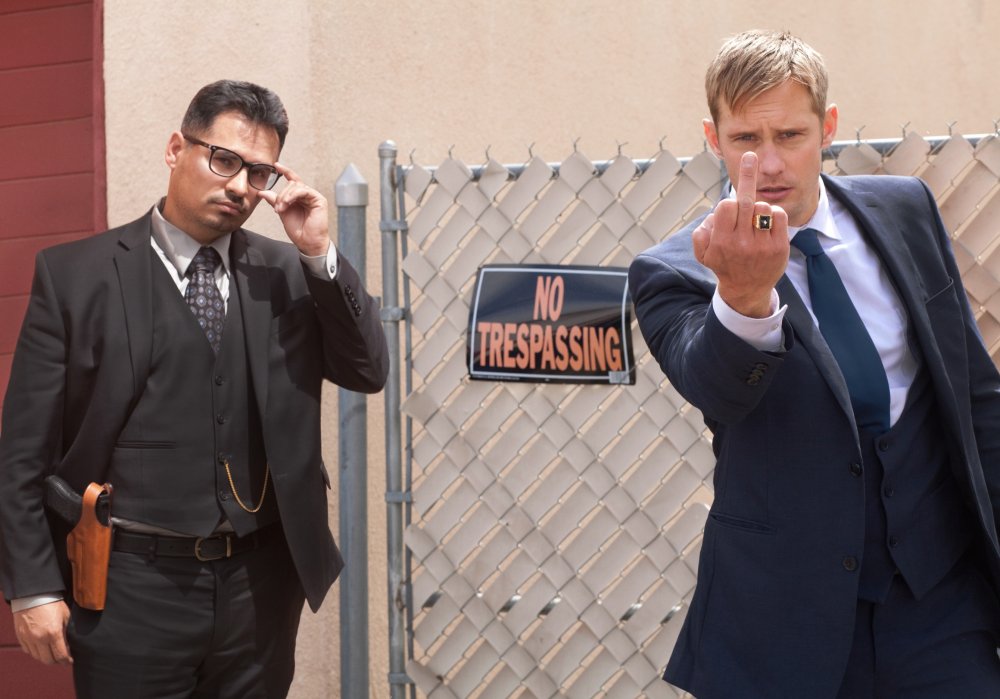 All hail the Coen Brothers, whose latest creation sounds the starting gun on the Berlin Film Festival this evening. Set in 1950s Hollywood, Hail, Caesar! opens an 11-day celebration of the best new cinema from around the world, including a swathe of British titles across the programme.

This 66th year of the festival, Meryl Streep will be presiding over the competition jury, with Clive Owen and Sight & Sound editor Nick James among her jurors. Competition titles include new works by Mia Hansen-Løve, Alex Gibney, Lav Diaz and Thomas Vinterberg, alongside a couple of new British co-productions. Vincent Pérez’s Alone in Berlin is a wartime drama set in Berlin under the Nazis, while Genius is a literary biopic about the friendship between editor Maxwell Perkins (Colin Firth) and author Thomas Wolfe (Jude Law). Nicole Kidman, Guy Pearce and Dominic West also star in this debut film from theatre director Michael Grandage. 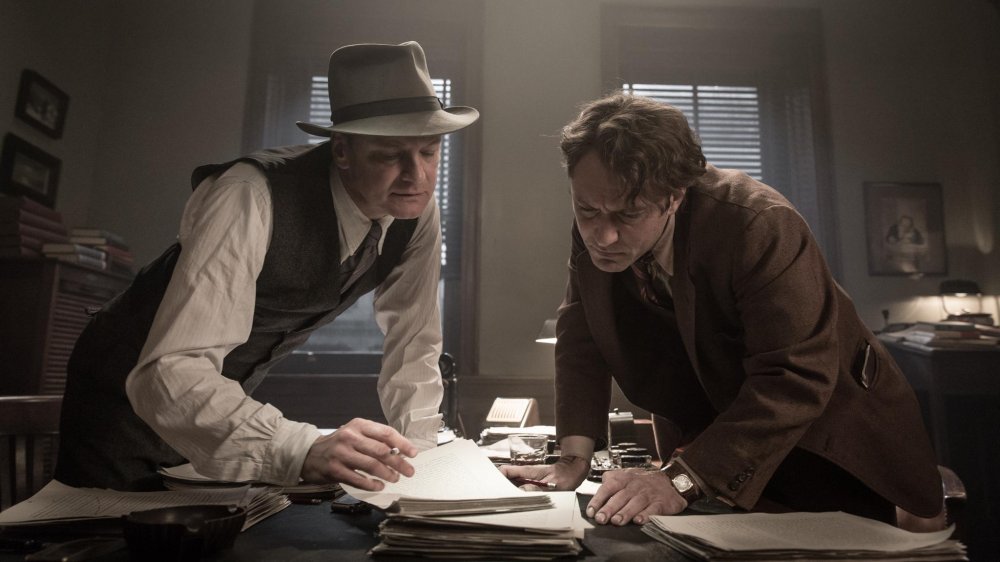 The literary theme continues in the new film from Terence Davies, which is being presented as a special gala. A Quiet Passion comes hot on the heels of his recent Sunset Song (2015) and tells the story of American poet Emily Dickinson, played in the film by Cynthia Nixon.

John Michael McDonagh is also back. His new one is War on Everyone, a jet-black comedy that presents a sharp right turn from the seriousness of his acclaimed priesthood drama Calvary (2014). Michael Peña and Alexander Skarsgård star as two corrupt cops in New Mexico who stir up trouble with a dangerous British businessman (Theo James). Shot in luminous colour by Bobby Bukowski, it’s backed by the BFI Film Fund and is offered up in the festival’s Panorama section. 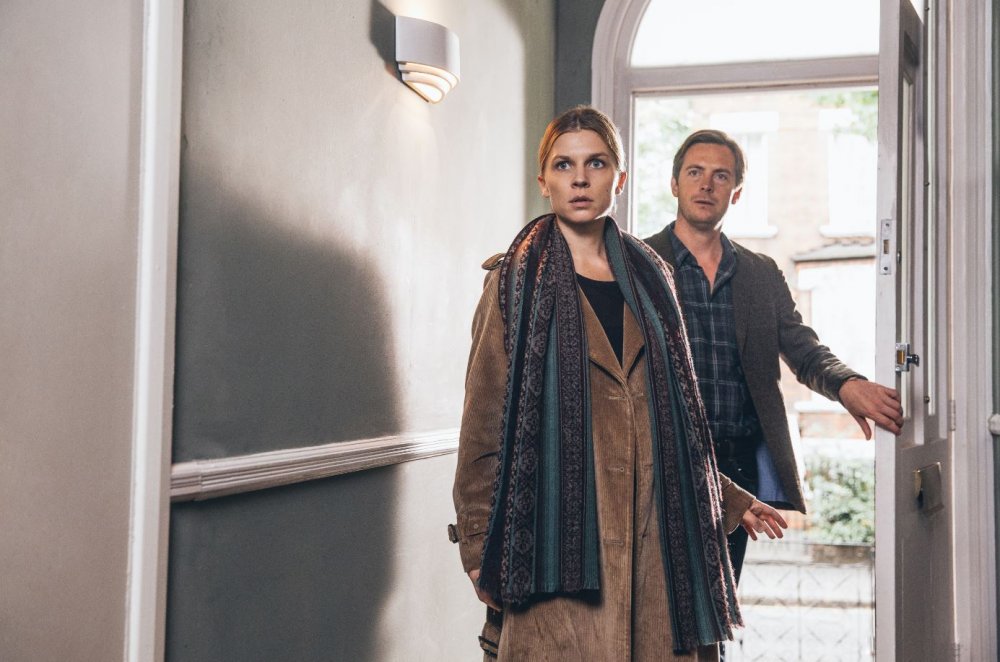 Panorama also presents outings for two British debuts: David Farr’s The Ones Below is a psychological, apartment-set thriller in the Roman Polanski vein, while Omer Fast’s Remainder is based on a cult novel by Tom McCarthy about a young man’s attempts to reconstruct his memories of an accident he can’t remember. Both of these were funded by the BFI and screened in the 2015 London Film Festival.

Berlin’s Forum section for experimental and boundary-pushing works has this year selected Mark Lewis’s essay film Invention, an homage to 1920s ‘city symphony’ films, which Lewis shot in Paris, São Paulo and Toronto. Here, too, you’ll find a number of international co-productions with British involvement: Tamer El Said’s Cairo-set In the Last Days of the City; Eyal Weizman’s Hannibal in Rafah, a reconstruction of a bloody day in the 2014 Gaza war; Anja Kirschner’s Moderation, a globetrotting film about filmmaking; and Jumana Manna’s documentary A Magical Substance Flows into Me, a survey of modern Palestinian musicians. 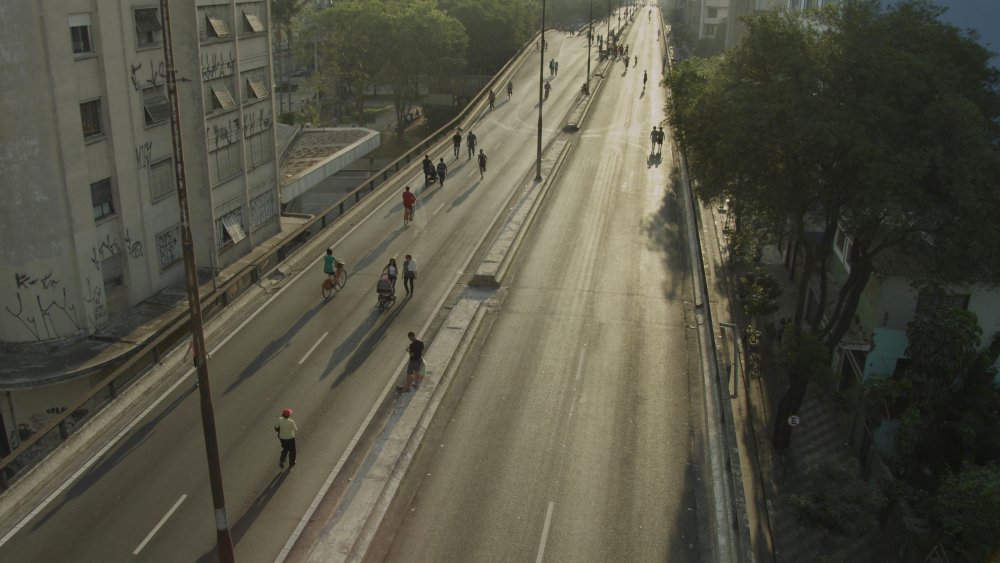 Fresh from their recent world premieres at Sundance, two further Brit docs gets their European premieres. The Lovers and the Despot is a strange true North Korean story about cinephilia, dictatorship and kidnapping from directors Robert Cannan and Ross Adam. Also film-focused is Aaron Brookner’s Uncle Howard, in which the director sets out to find the lost negatives of his father Howard Brookner’s abortive William Burroughs project. Meanwhile, there’s a world premiere for Who’s Gonna Love Me Now?, which, like The Lovers and the Despot, came through the BFI Film Fund’s documentary pitching sessions. It’s the story of a gay man who fled his conservative family in Israel to pursue a liberated but soon to turn tragic life in London.

Rounding out the documentary selection are The Seasons in Quincy: Four Portraits of John Berger, an anthology of four essay films (including contributions from Tilda Swinton and Colin MacCabe) inspired by the life and ideas of the British writer and thinker John Berger, and Noma: A Perfect Storm, a portrait of a different kind of modern genius – chef and Michelin-starred restaurateur René Redzepi.

Two short films at Berlin received backing by BFI NET.WORK: Toby Fell-Holden’s Balcony and René Pannevis’s Jacked. Other shorts with British involvement this year are Abu Ammar is Coming, Carousel, In the Future They Ate from the Finest Porcelain, Lili, A Man Returned, Refugee Blues, Simon’s Cat ‘Off to the Vet’, and Take Your Partners. 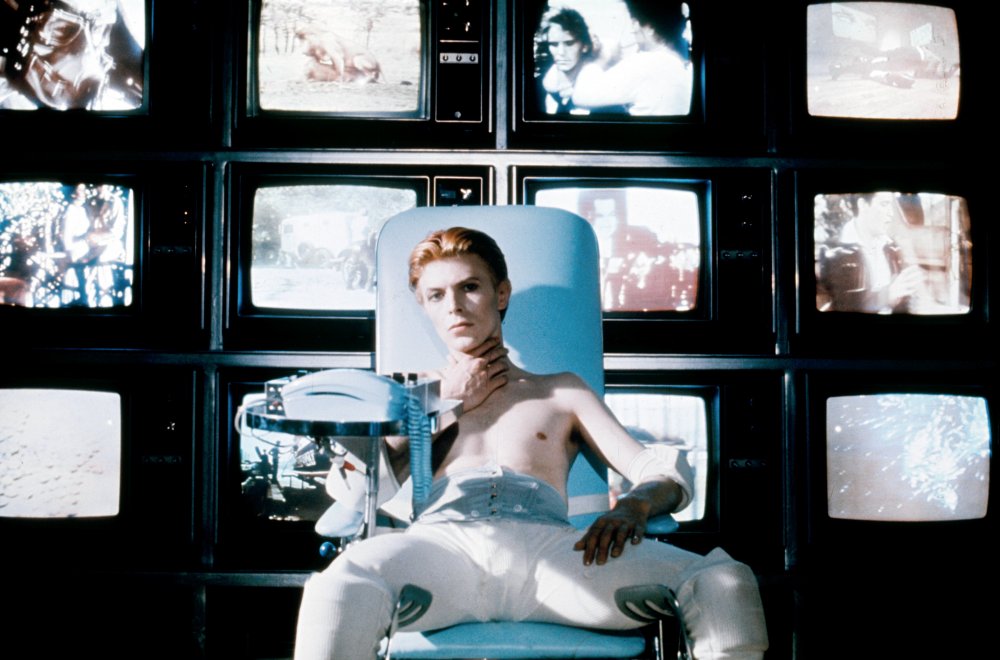 Finally, since the joys of a good film festival are also about rediscovering great films of the past, we should say a word for the rare outing for Isaac Julien’s Looking for Langston (1989), past winner of the festival’s now 30-year-old Teddy Award for best LGBT-themed film. Last but not least, Berlin pays fitting tribute to the cinematic contributions of the late David Bowie with a special screening of perhaps his finest film: Nicolas Roeg’s weird and wonderful 1976 sci-fi The Man Who Fell to Earth.

Berlin films backed by the BFI Film Fund are War on Everyone, The Ones Below, Remainder, Who’s Gonna Love Me Now?, The Lovers and the Despot, and the shorts Balcony and Jacked.