A day in the life of Nick Cave and debuts by Top Boy’s Yann Demange and Belle & Sebastian’s Stuart Murdoch are among a strong UK lineup at Berlin. 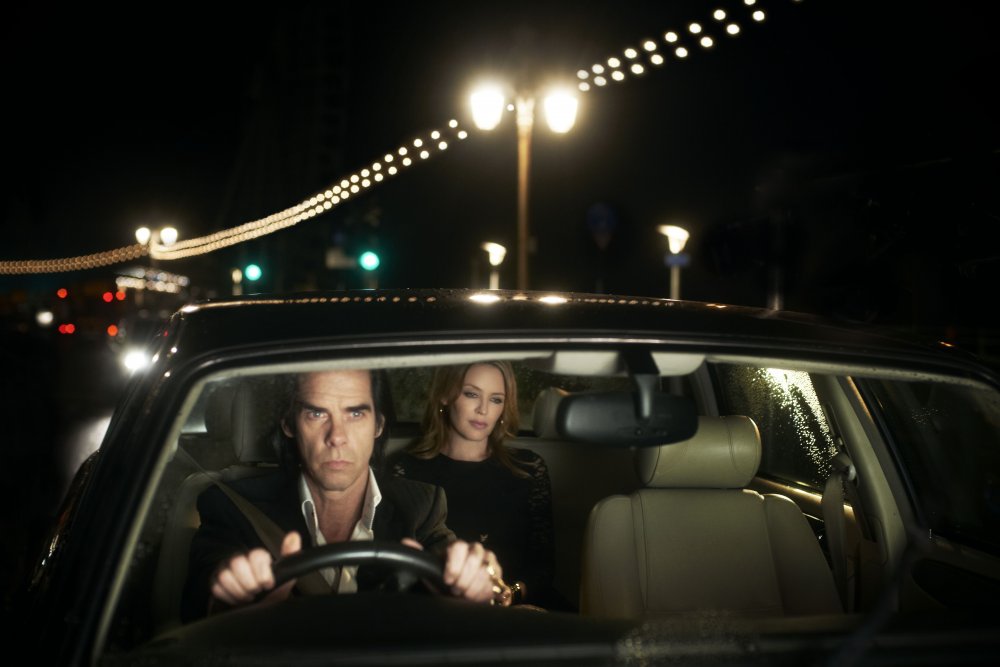 The Berlin International Film Festival opens its doors this week with the world premiere of The Grand Budapest Hotel. The latest creation from the whimsical mind of Wes Anderson, it stars Ralph Fiennes as the renowned concierge of a luxurious central European hotel between the wars.

From there on, the festival is booked up with British films and talent, with highlights including ’71, the debut feature by Yann Demange (the director behind TV’s Top Boy), and 20,000 Days on Earth – a fictitious portrait of 24 hours in the life of Nick Cave, directed by Iain Forsyth and Jane Pollard.

Kirsten Dunst and Viggo Mortensen head up the latest from Working Title producers Tim Bevan and Eric Fellner. The directorial debut of screenwriter Hossein Amini (The Wings of the Dove, 1997; Drive, 2011), The Two Faces of January is adapted from a psychological thriller by Patricia Highsmith involving an American tourist couple visiting Greece in the early 60s. 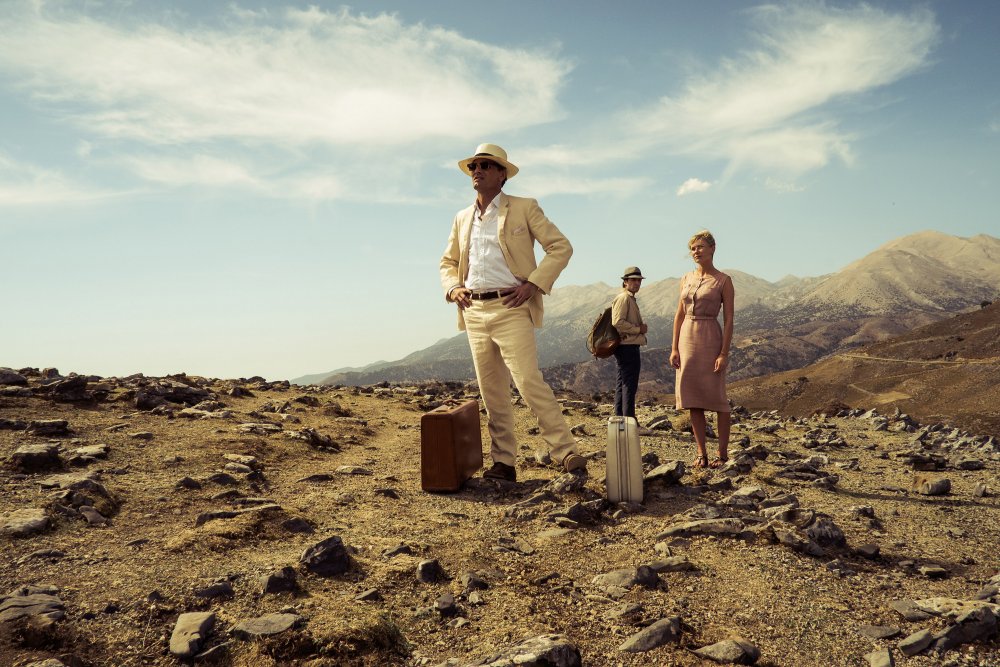 In Calvary, directed by John Michael McDonagh (The Guard, 2011), Brendan Gleeson plays an Irish priest who’s forced to confront the dark side of small-town life after being threatened during a confession. Chris O’Dowd co-stars.

There’s more soul-searching in A Long Way Down, adapted for the screen by Nick Hornby from his own novel. Directed by Pascal Chaumeil, it stars Pierce Brosnan as a has-been TV personality contemplating suicide who makes a pact with two other jumpers to stay alive – at least until Valentine’s Day.

God Help the Girl finds Belle & Sebastian’s lead singer Stuart Murdoch making his debut as director/screenwriter, with the story of three young musicians coming together over a long summer. Murdoch calls it a film about “a better summer, or at least a summer when something happened. It happened to a boy and a girl and a girl in a city roughly the same size and population of Glasgow.” 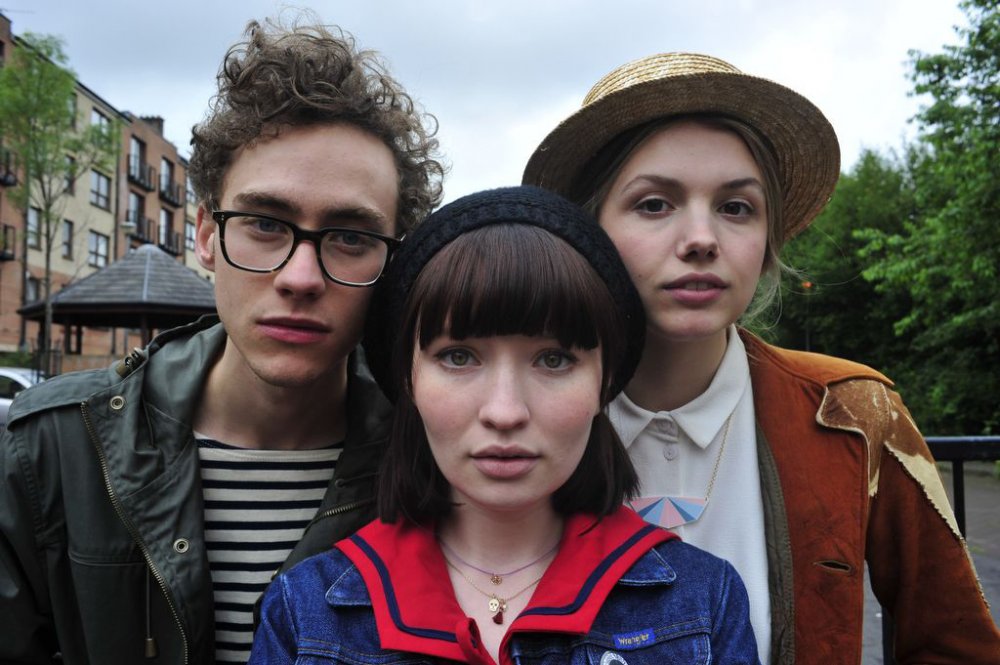 Screening as a work in progress is Night Will Fall, the fascinating story of an unfinished documentary on Nazi concentration camps shot by Allied forces at the end of the Second World War. Alfred Hitchcock was among those involved in the project, but it was abandoned amid an air of postwar bridge-building with Germany. Night Will Fall will be shown at the festival alongside the newly restored footage, reconstructed following Hitchcock’s original instructions. 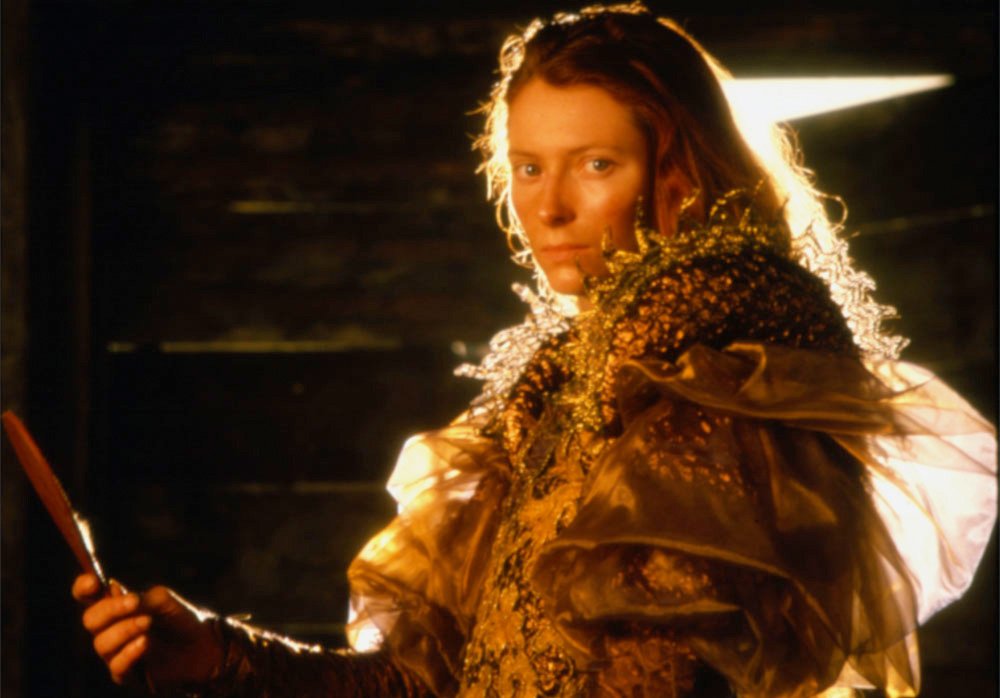 Twenty years after his death, Derek Jarman is also recognised, with a panel event (featuring Sight & Sound’s Nick James) and screenings of Sebastiane (1976) and Caravaggio (1986), digitally remastered from BFI National Archive prints. Caravaggio was first unveiled at Berlin back in 1986, when it won a Silver Bear for ‘outstanding single achievement’. A two-month retrospective of Jarman’s work plays at BFI Southbank throughout February and March this year.