Pride, Queen and Country and feature debut Catch Me Daddy are the British selections for the Directors’ Fortnight sidebar of the 2014 Cannes Film Festival. 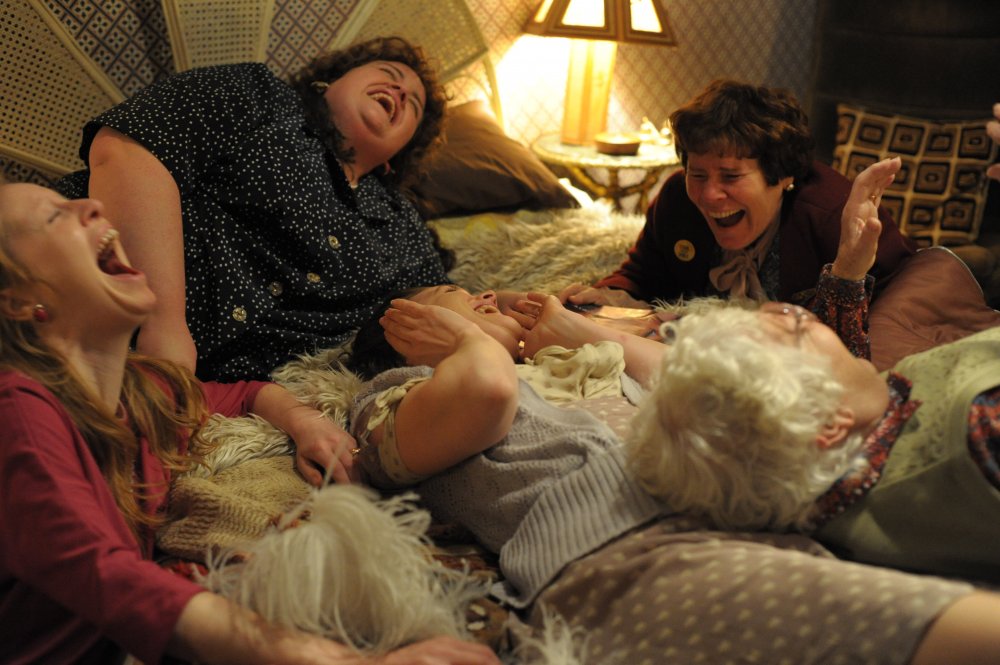 Three British directors will have their films screened in the Directors’ Fortnight at this year’s Cannes Film Festival. John Boorman’s Queen and Country and Daniel Wolfe’s feature debut Catch Me Daddy will premiere, with Matthew Warchus’s Pride chosen as the section’s closing film. A comedy set during the 1984 miners’ strike, Pride stars Bill Nighy, Imelda Staunton, Dominic West and Paddy Considine and tells of an unusual alliance between a group of LGBT activists and a miners’ union. All three films are backed by the BFI Film Fund.

Ben Roberts, Director of the BFI Film Fund, comments: “Last year, Clio Barnard’s The Selfish Giant premiered in the Directors’ Fortnight and became one of the most exciting discoveries of the festival, so we are absolutely over the moon that Edouard Waintrop and his team have chosen to select a trio of British films – Pride, Catch Me Daddy and Queen and Country – which showcase the rich diversity of our filmmakers, including exciting new writing, directing and producing talent. Taken together with Mike Leigh, Ken Loach and Andrew Hulme, whose films were announced by Cannes last week, these six films show how the UK is continuing to punch above its weight internationally.”

The Cannes Directors’ Fortnight runs 15-25 May 2014 and will open with Céline Sciamma’s Bande de filles (Girlhood).