Striking vintage posters for classic portraits of British life by the Boulting brothers – from Brighton Rock to There’s a Girl in My Soup. 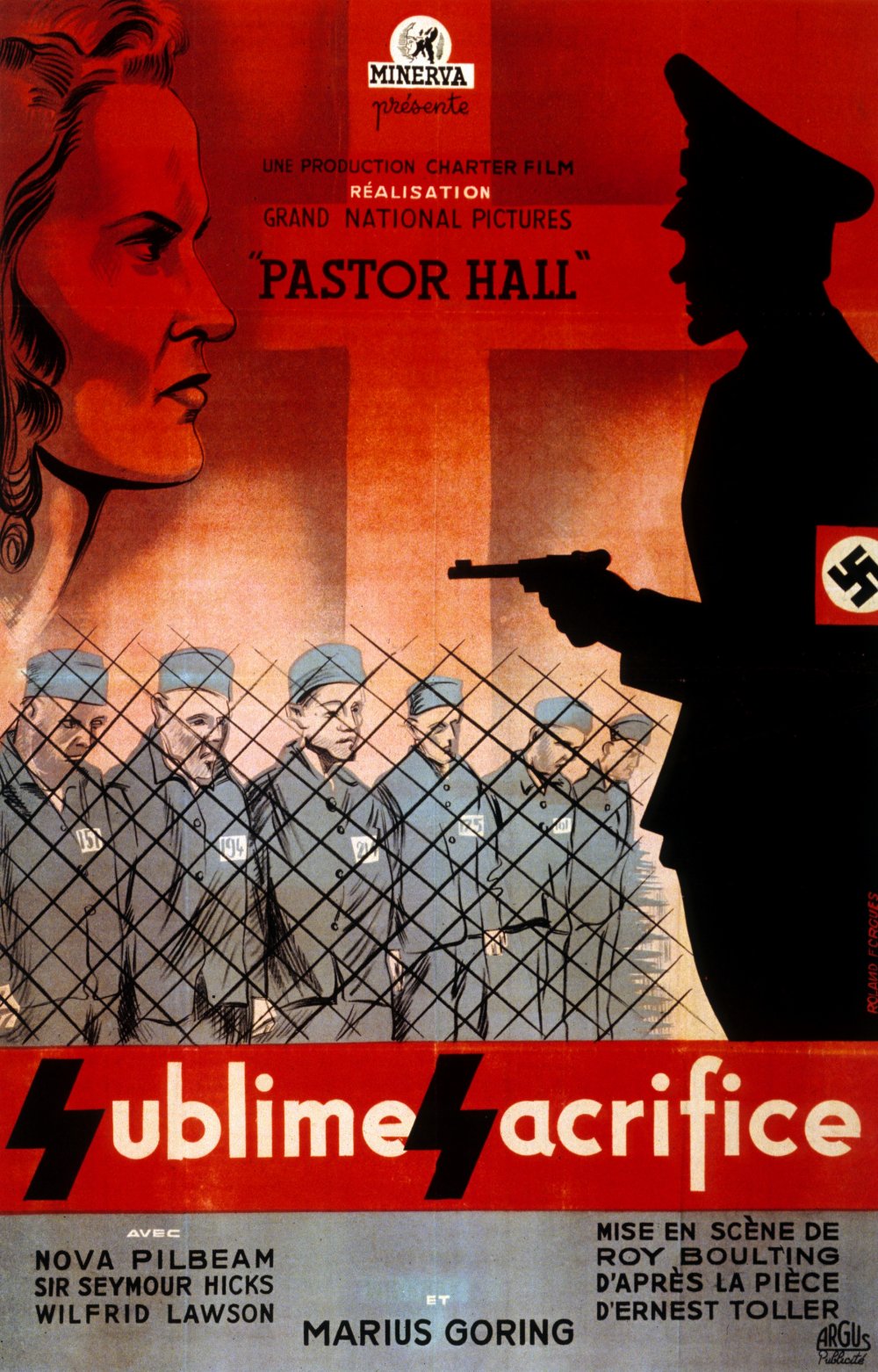 Based on a true story, this tale of a German priest interned for defying the regime found great favour with critics and public alike. Refused permission to produce the film before the war for fear of offending Hitler’s government, the Boulting brothers found the authorities more than receptive to the idea by 1940 and the film’s indictment of Nazism and emotional power guaranteed its success. 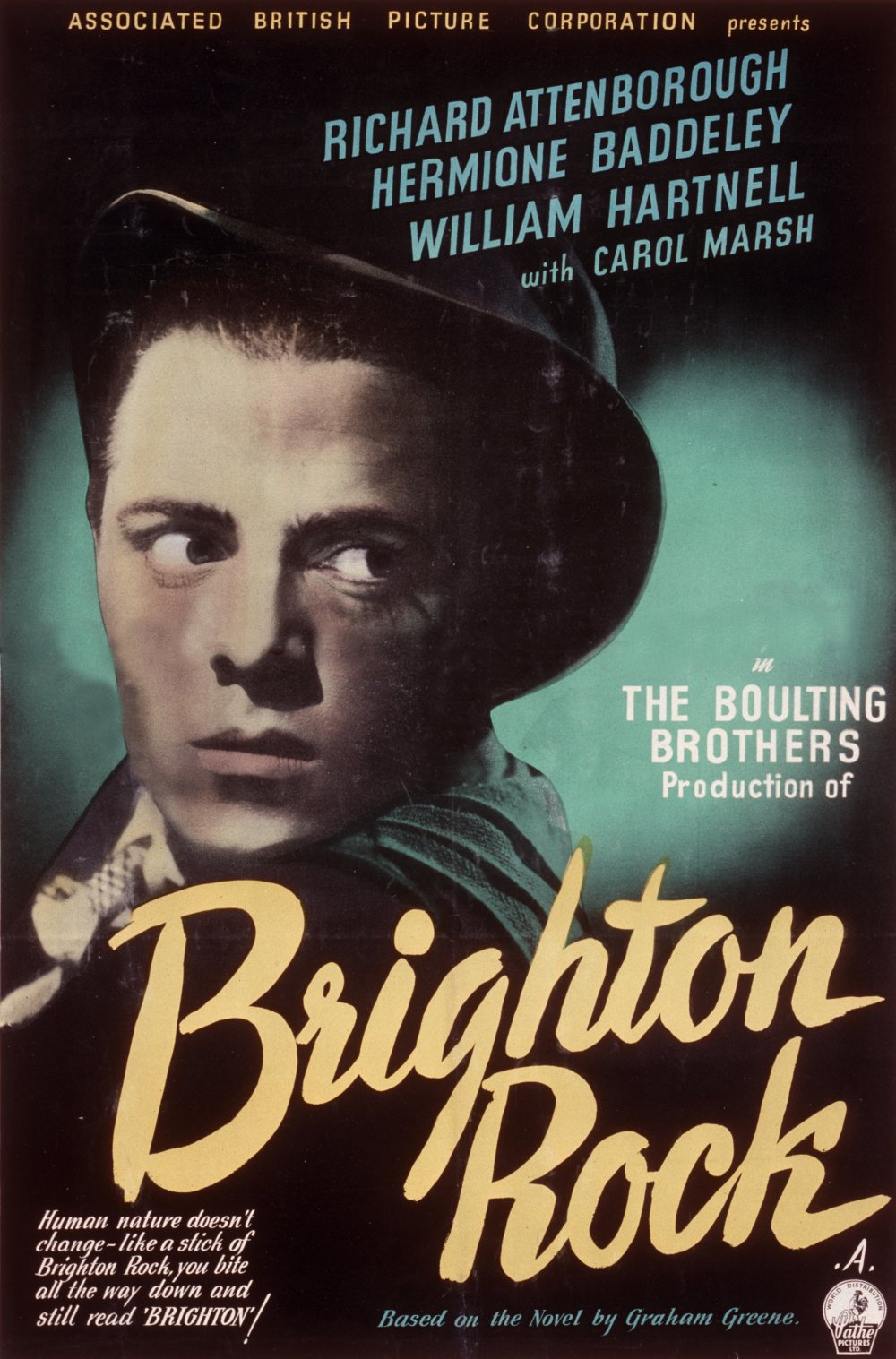 This dark, powerful tale of spivvery and gang warfare in interwar Brighton is the best known of the Boultings’ work. Although the film’s preamble states that the seaside town is no longer the den of vice it once was, Graham Greene’s story of petty crooks and protection rackets seems perfectly suited to the atmosphere of the years immediately after the war. Richard Attenborough, only 24, gives the performance of his young career as the prematurely corrupt Pinkie. 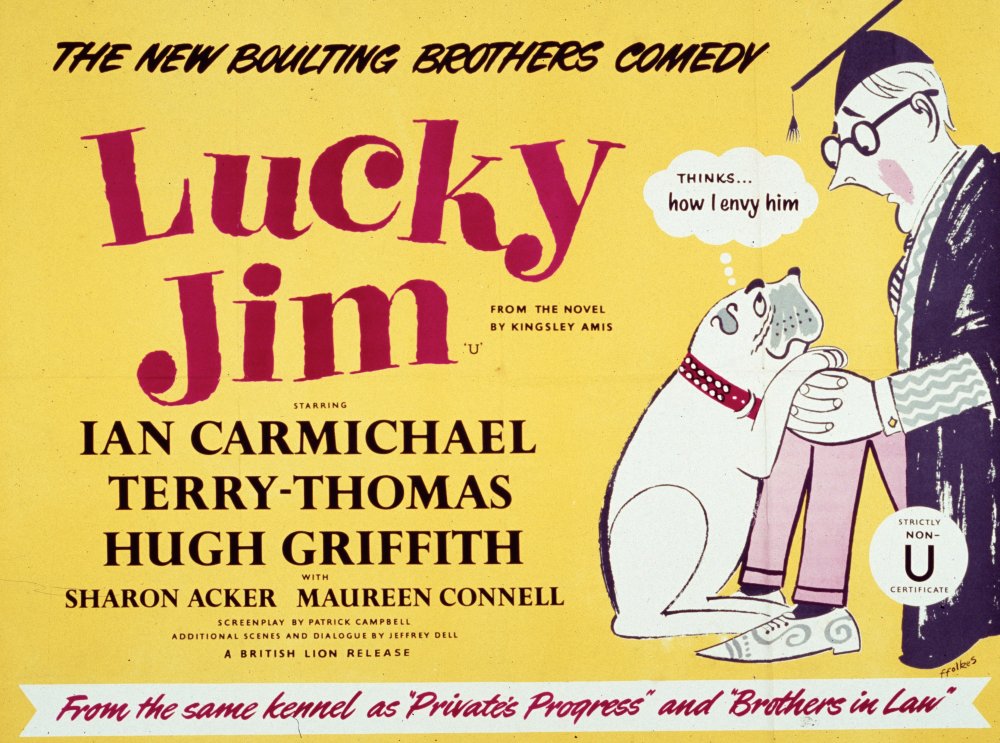 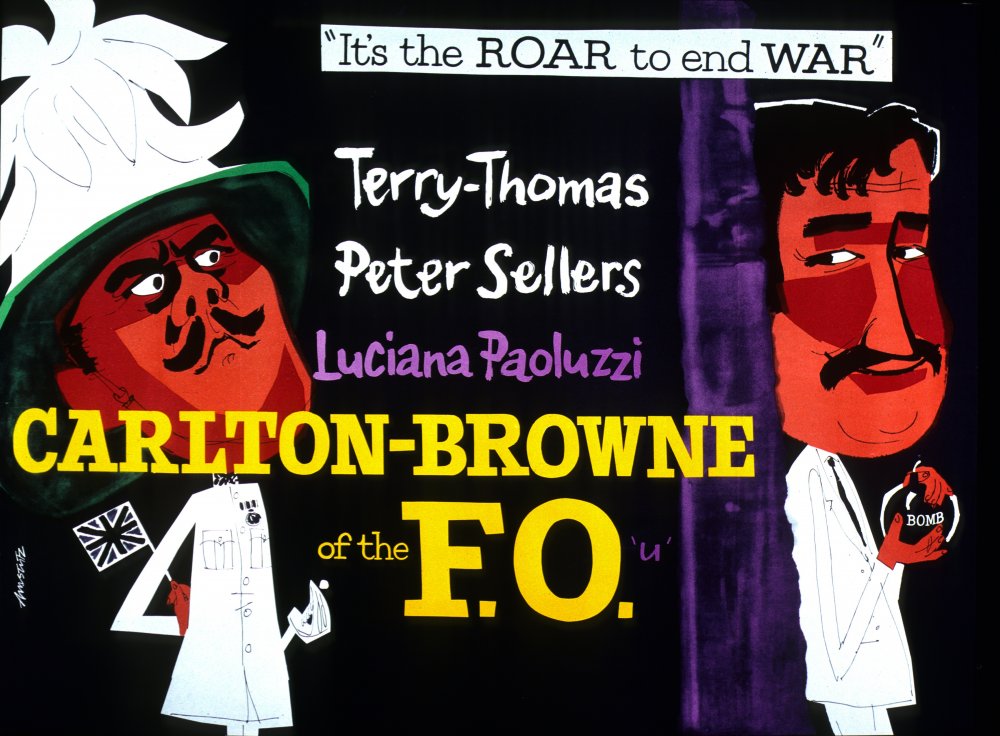 The Boultings were often prescient in their satires, but this comedy about war in a forgotten British outpost could be a rehearsal for the jingoism of the Falklands crisis 30 years later. When Russia begins to show interest in a remote island that was once part of the British empire, the Foreign Office mobilises to defend its territory, with chaotic results. The portrayal of the civil service is gloriously funny; with Terry-Thomas at the helm, how could it be otherwise? 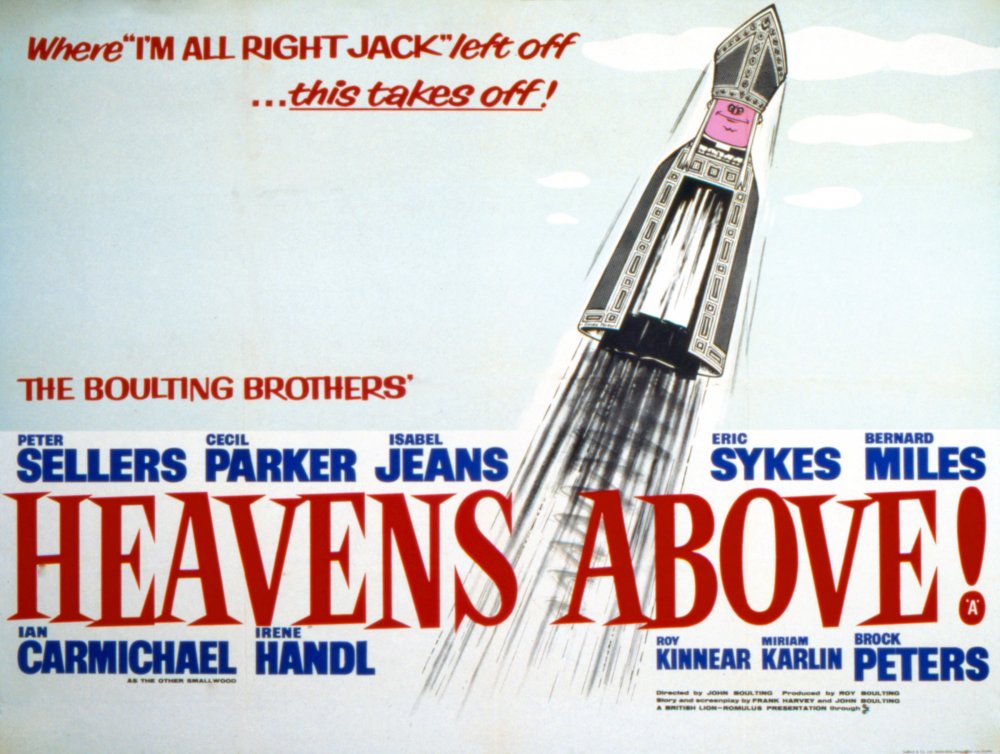 Peter Sellers steals the film as the well meaning prison vicar whose radical ideas cause mayhem in the sedate village of Orbiston Parvae, to which he has been posted in error. Based on an idea by controversial TV presenter Malcolm Muggeridge (who has a cameo in I’m All Right Jack), Heavens Above! pokes fun at the British relationship with religion and the absence of spirituality in our modern, leisure-heavy lifestyles. 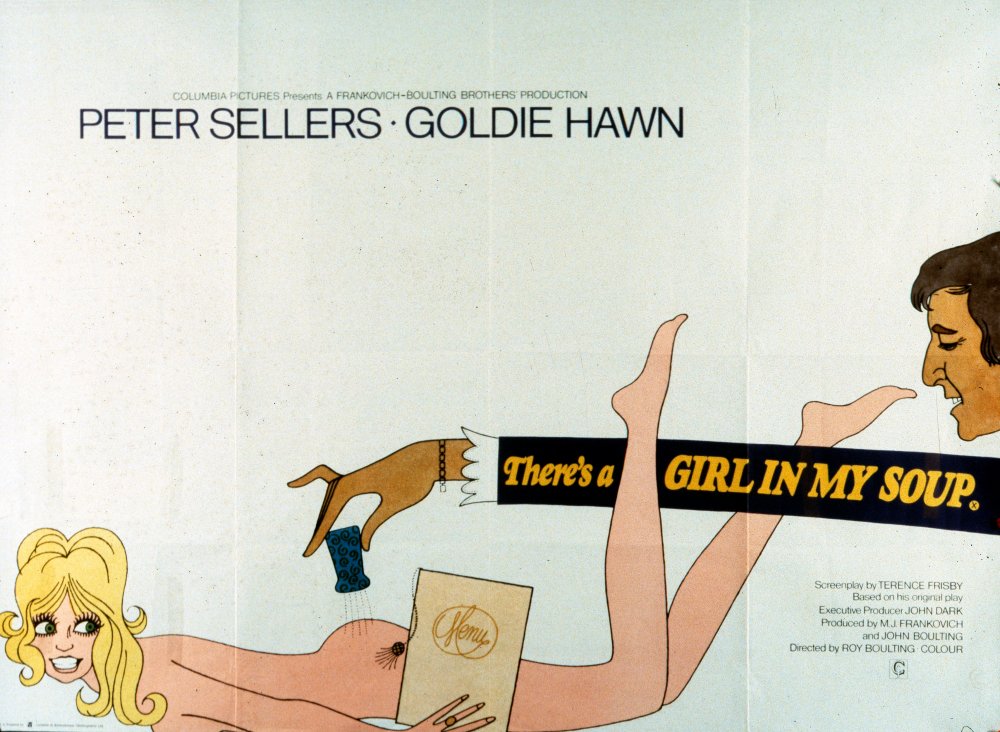 Peter Sellers plays an ageing restaurant critic who ‘goes native’ with the swinging young things of ’60s London while Goldie Hawn sparkles as the flip young chick who sucks him in then spits him out. Terence Frisby’s play ran for several years in the West End and, while the film didn’t find the same success, it offers a wry insight into how far the older generation was out of step with the new permissive society.