Born 100 years ago, these centenarians all deserve to be remembered as key players of British documentary in the mid-20th century. 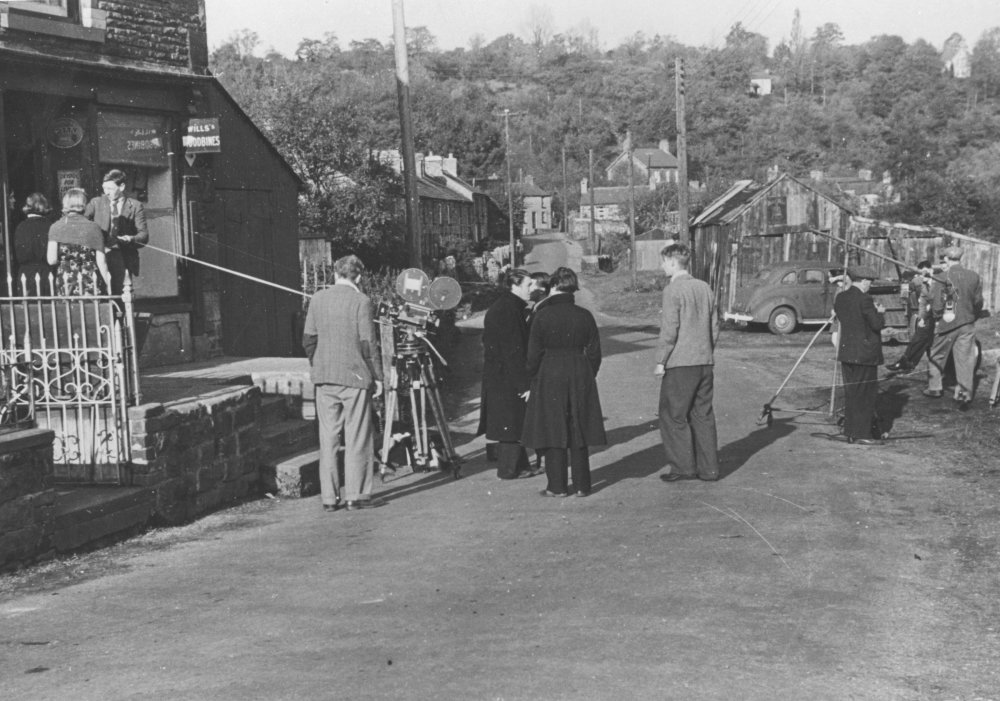 Our 2015 centenary survey starts with two technicians who made key contributions behind the scenes at the GPO and Crown Film Units. Henry ‘Chick’ Fowle provided many of the railway action shots for the GPO’s world-famous Night Mail (1936), and was nearly killed while heroically photographing mailbags being collected at 70 mph. After this close call, Chick went to work on numerous more prosaic GPO docs before co-photographing another tour de force: Harry Watt’s pioneering North Sea (1938). While working at Crown during the war, Fowle’s many directors included Watt on Christmas under Fire (1941), with its memorably moving shots taken on the London underground.

Fowle worked behind the lens for Humphrey Jennings, shooting such masterpieces as Listen to Britain (1942) and The Silent Village (1943). After the war, Chick moved into feature films then emigrated to Brazil; his name appears on several South American features.

From picture to soundtrack: Ken Cameron was the undoubted star of British sound engineering. A kilt-wearing Scotsman (incidentally brother of famous journalist James), in 1938 Cameron was tasked with replacing the GPO’s antiquated sound equipment, honing his craft as he learned from the manufacturers of new equipment. Cameron later masterminded the soundtrack for a range of Crown classics: Watt’s Target for Tonight (1941) and Jennings’ Listen to Britain and Fires Were Started (1943) were among many others coming audibly to life under Cameron’s influence.

In 1944 he journeyed to Hollywood to study multi-microphone techniques. His 1940s books Sound in Films and Sound and the Documentary Film became industry bibles. Cameron co-founded the Anvil Film and Recording Group in 1952. Operating from Beaconsfield Studios, over some 30 years it was both a documentary unit (busy for sponsors like the COI and British Productivity Council) and Britain’s foremost sound recordist for shorts and features alike. Val Guest, Lindsay Anderson and Richard Lester are just three of the feature directors who sought out the Anvil sound.

The Shell Film Unit is a common thread in many documentary careers, particularly suiting specialists in science, engineering and what SFU supremo Arthur Elton called “the aesthetics of clarity”. Director Geoffrey Bell enjoys a place in the pantheon thanks entirely to his early SFU masterwork Transfer of Power (1939). An educational short about the principles of gear operation, it epitomises the joys of technical documentary; in other words, it sounds dry but proves remarkably compelling because it’s made with skill and grace. 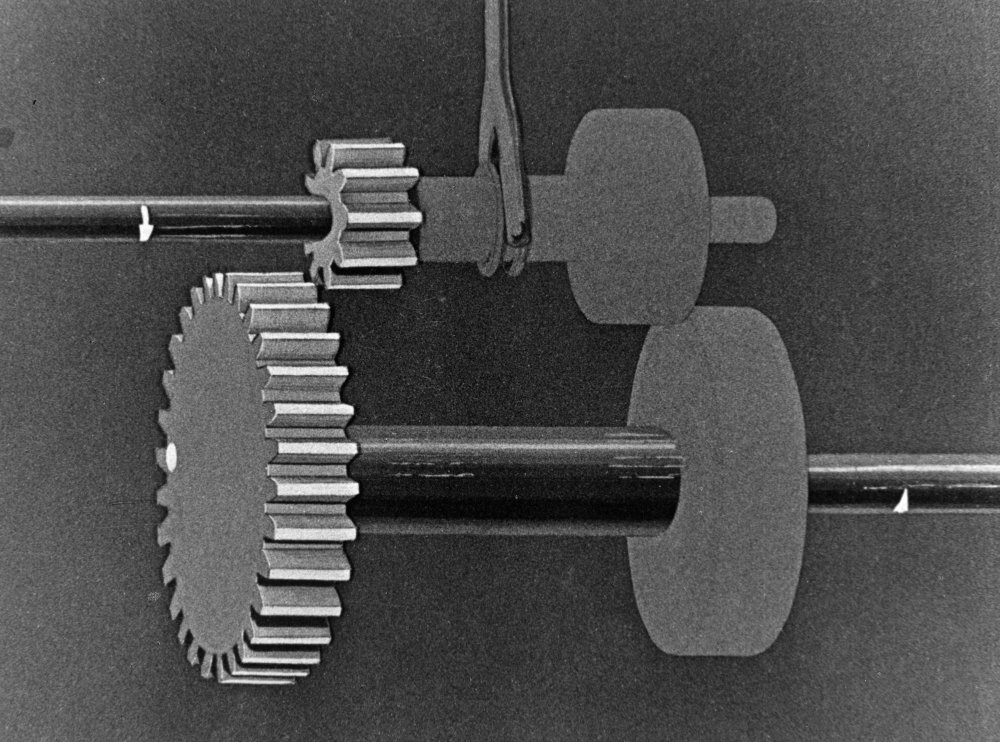 It remained popular for decades but Bell’s own career is otherwise unsung and enigmatic. His subsequent known credits fall into two small blocks: a clutch of wartime shorts at the SFU (then working for government rather than its parent company); and a handful of late 1950s titles for the National Coal Board Film Unit, contributions to the NCB’s ambitious programme of staff and management training, produced to similarly exacting technical standards. What was Bell doing in between? Answers on a postcard please.

Bell’s first film was the amateur production Psychology Today (1937), made while at Cambridge with fellow student Bill Mason. Mason was likewise assigned to Shell productions for the war effort. After the Second World War, he freelanced widely, for the likes of British Transport Films (BTF) and Wallace Productions (several ambitious titles for United Steel), but found his true calling as Britain’s preeminent director of motor racing films, for Shell, BP and other interested sponsors. Mason’s Grand Prix (1949) and his many others set the benchmark for the multi-location, multi-camera coverage still used today. The director’s passion for motorsports was, incidentally, inherited by his famous son Nick Mason, drummer with Pink Floyd. (There’s more on Mason senior, Cameron Shell and much more in the book Shadows of Progress, the story of documentary in postwar Britain.) 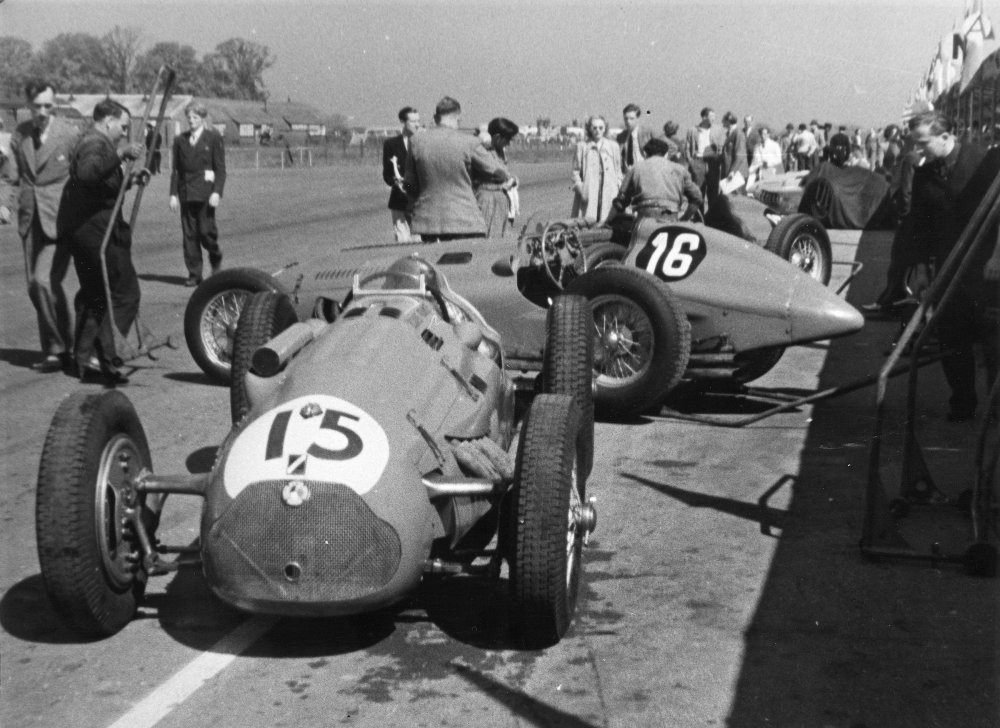 Denis Segaller had directed Furnival and Son (1948) at Crown, an intriguing, slightly stiff attempt to update the Crown style to deal with peacetime dilemmas, but he was another filmmaker whose metier was technical. At the SFU, Segaller made a slew of pictures with titles like Cracking and the Octane Scale (1952), An Introduction to the Heat Engine (1952) and parts of the popular series High Speed Flight (1959), kept in constant circulation over many years for use in pilot training. Shell’s Refinery Flow Scheme (1965), directed by Bell and produced by Segaller, is Bell’s last and Segaller’s penultimate credit. They were both only 50 at the time. What became of them afterwards? Again we’d welcome thoughts on a postcard or digital equivalent. 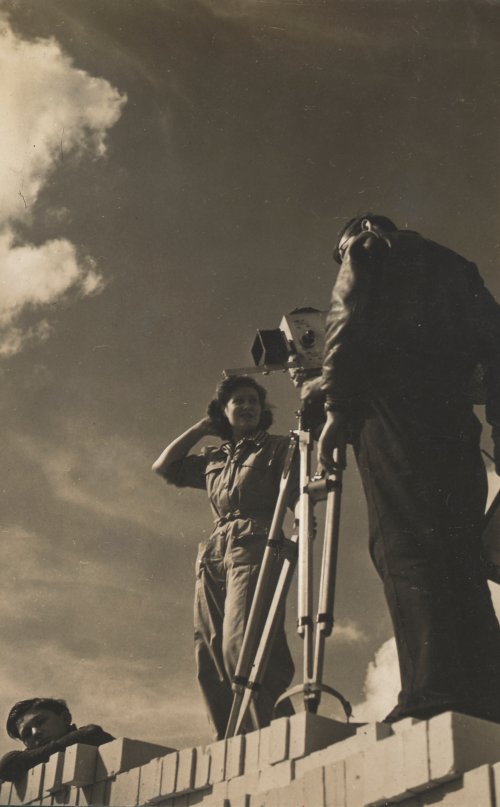 Presenting a more human face of documentary, Kay Mander is our one centenarian with a measure of fame – albeit it had to wait until the 1990s, when she (an articulate if feisty interviewee), and her work were rediscovered and championed. Outliving contemporaries, she was the subject of many obituaries when she died barely a year ago.

A devil’s advocate might suggest this singling out was slightly disproportionate, as her films, though good, were not radically better than others, and her documentary period was brief: 15 years sandwiched between many years’ continuity work in the commercial film industry. But she made a significant contribution in the 1940s and early ’50s, directing at the SFU and Paul Rotha Productions then co-founding, with husband Rod Neilson Baxter, the production company Basic Films, a force in short filmmaking for many years.

Mander’s most unusual films date to the early years of Basic: Homes for the People (1945) and a sequence of schools films beginning with La Famille Martin (1949). Filmed entirely in French, they are pioneers of the screen-based language teaching that later evolved on schools television. 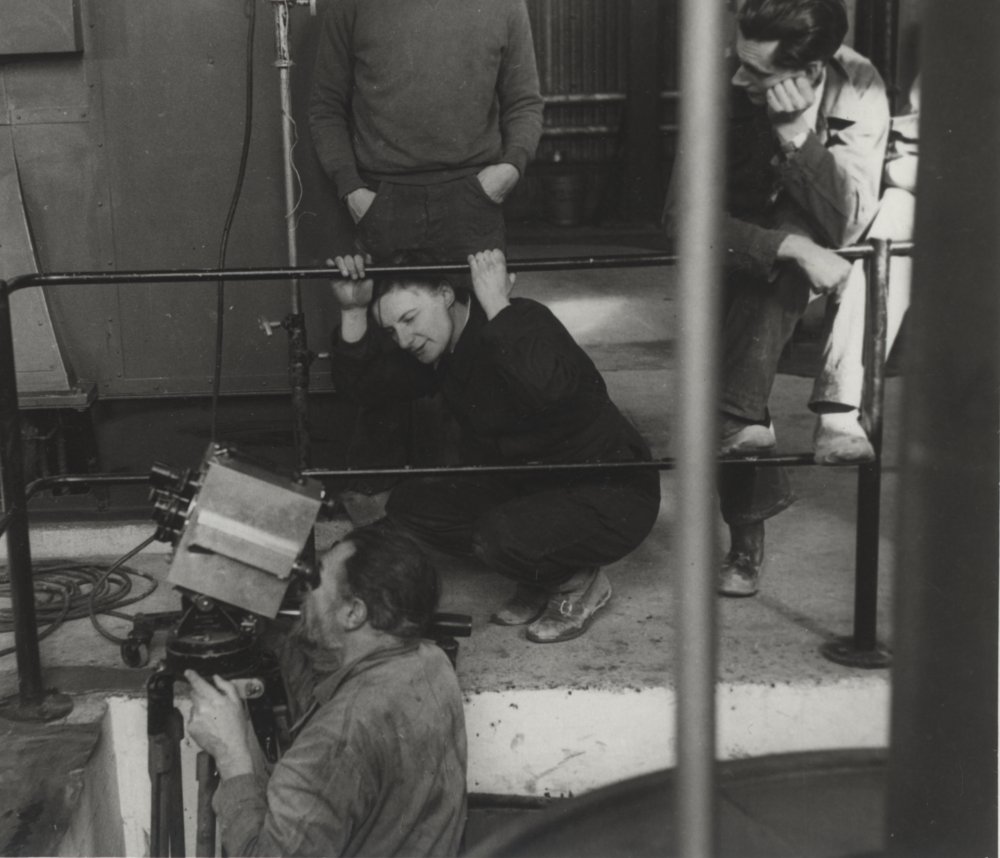 Kitty Marshall, by contrast, was one of documentary’s unsung female practitioners, as producer, director and editor of numerous industrial films over three decades. Marshall began her career at Basic, weaving together the epic four-part schools series England’s Wealth from Wool (1948). She blossomed as an editor at British Transport Films, under the legendary Stewart McAllister, cutting three classics: Inland Waterways (1950), There Go the Boats (1951) and Farmer Moving South (1952).

1953 saw her move to the NCB where she remained for 29 years, her fluent, analytical production and editing skills greatly benefiting a host of films surveying mining technology from the elemental The Shovel (1953) to the cutting-edge Introduction to Computer Logic (1979), plus numerous safety and environmental themed films.

John Page, a Mander contemporary under Rotha, is a good example of a credited name behind which sits scant biographical information. Page directed several Rotha films (like Land Girl, 1942) about women on the home front but his best-known project, West Indies Calling (1944), covered the Caribbean presence in wartime Britain:

Rotha’s company split up soon afterwards. Page evidently relocated to Africa, directing films for the COI (and on one occasion the Methodist Missionary Society) in Nigeria, Ghana and the Gold Coast mostly under the auspices of the frighteningly obscure Taurus Film Unit. There follows a smattering of 1950s credits for photographing other directors’ films in various overseas locales, then silence.