Dylan Thomas, Ken Annakin and cinematographer Jack Cardiff are among the greats born in 1914 whose paths crossed with the British documentary movement in its golden age. 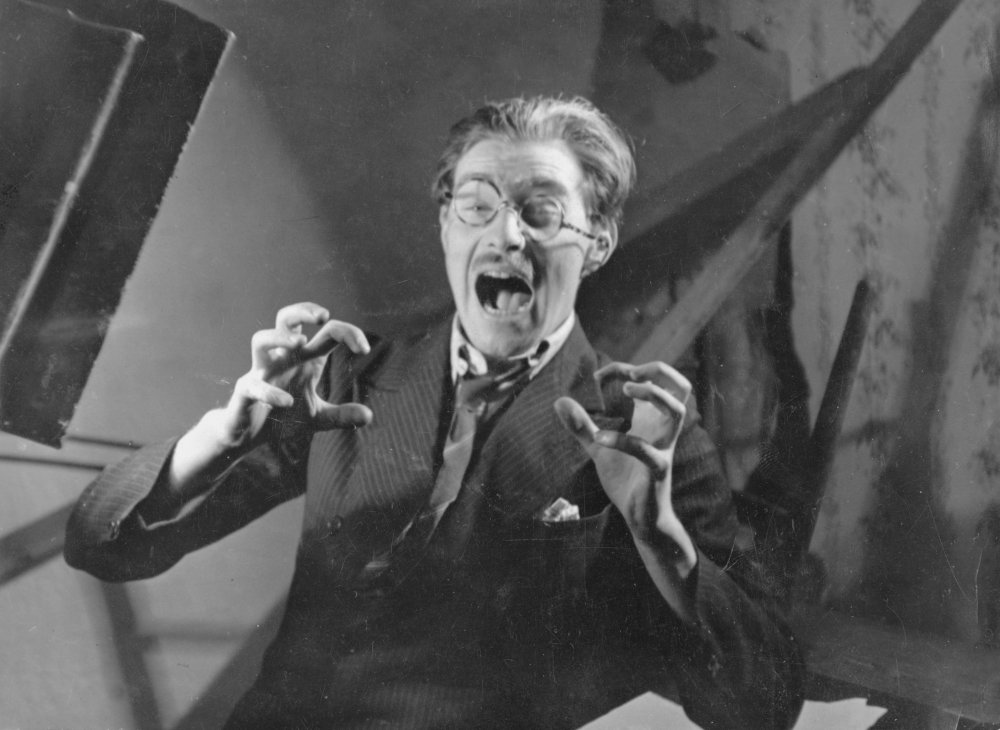 1914 (a year better known for other things) yielded a bumper crop, so we’ve split this year’s roundup into three digestible parts. Here we consider those sometime inhabitants of the short film world better known in other walks of film, or life.

Legendary director of photography Jack Cardiff (A Matter of Life and Death, 1946; The Red Shoes, 1948) had departed that world by the late 1940s. But by then, as Britain’s foremost Technicolor specialist, he’d hastened its journey from monochrome to colour. Particularly impressive is his astonishingly intrepid camerawork for Pat Jackson’s Western Approaches (1944), a ground-breaking Ministry of Information (MOI) drama-documentary and a significant moment for the documentary movement. Cardiff also worked for other producers on two underrated productions: the sobering official information of Plastic Surgery in Wartime (1942), and This Is Colour (1942), an inventive science short for Imperial Chemical Industries (ICI).

It’s significant, however, that most Cardiff-photographed shorts were produced in a more commercial environment, outside the ‘movement’. He’d already shot a dozen exotic travelogues (produced by a pair of wealthy patrons trading as World Window), such as 1938’s A Road in India.

A Road in India (1938), photographed by Jack Cardiff

Arguably more important was a later sequence of shorts sponsored by the British Council. As I’ve argued here, their projection of Britain was consciously more romantic than the MOI’s firmly contemporary propaganda (it was thus more predictive of postwar sponsored filmmaking). Technicolor was a logical adjunct. When planning colour productions, producers turned either to Cardiff or fellow 1914 baby Geoffrey Unsworth. Unsworth would himself become a director of photography of great note; his many features include Cabaret (1972), Superman (1978) and Tess (1979).

You can see such work online (such as Colour in Clay (1941), The Western Isles (1941) and The People’s Land (1943). It climaxed in Cardiff and Cyril Knowles co-photographing the monumental Steel (1945), restored last year. Their brilliant footage is also glimpsed in the current Jarvis Cocker-scored mash-up The Big Melt. 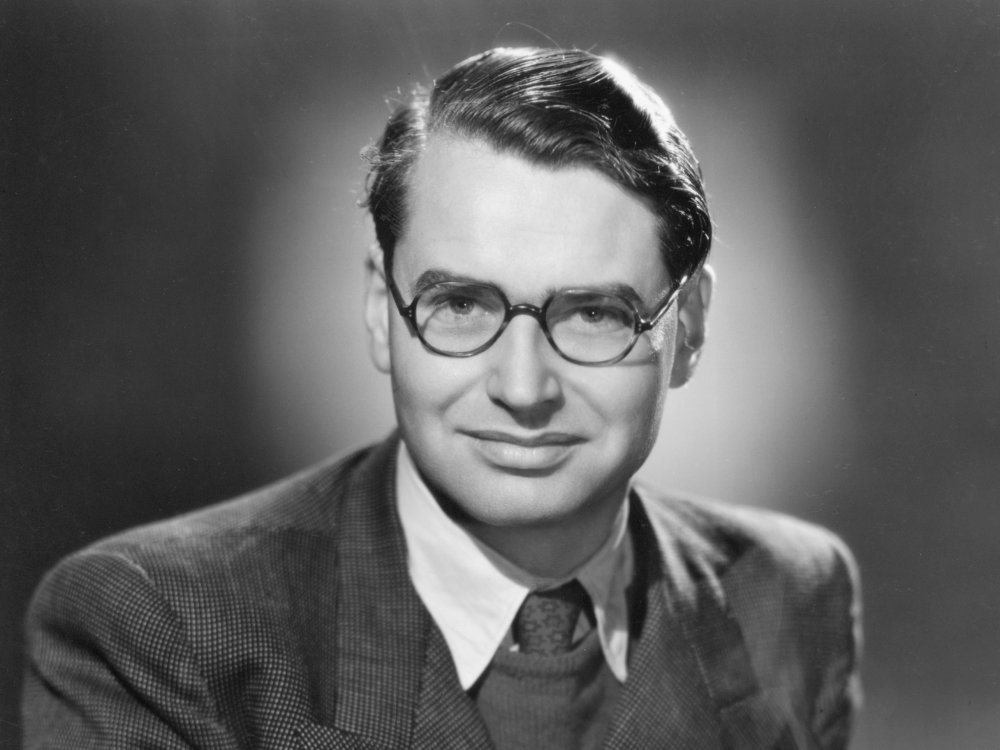 Around the same time, director Ken Annakin was likewise making black-and-white shorts at Merton Park units like Greenpark Productions and Verity Films, sponsored by the British Council (and sometimes the MOI, as in Greenpark’s Fenlands (1945; available on the DVD Land of Promise). Annakin became a respected and prolific feature filmmaker, from Gainsborough to Disney and beyond.

1914-born animator Norman McLaren was a famed explorer of animation form at the National Film Board of Canada. Earlier, at Britain’s prewar GPO Film Unit (a subdivision of the General Post Office), he’d pioneered its fusion with a public information function:

McLaren also directed some live action, as in the GPO’s Book Bargain (1937). Not to be forgotten is his 1936 collaboration with Helen Biggar in his native Scotland. Hell Unltd (1936) is that rare thing: a genuinely unique film. The combination of uncompromising politics with animation, puppetry, graphics and live action makes it one of the few 1930s films that, in the webfilm era, feels modern. 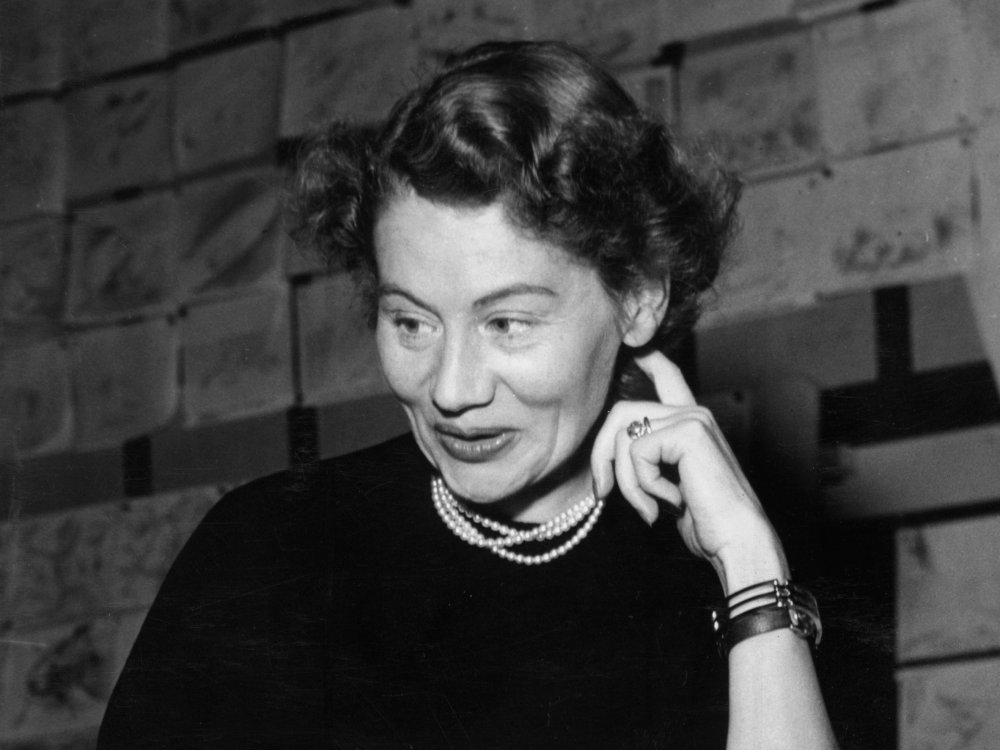 Joy Batchelor made a far bigger, if less anarchic, contribution to animation as an appealing information medium, as one half of the Halas & Batchelor team, a leading presence in British cartoons over decades. Indeed, the informational short (and the commercial) was H&B’s bread and butter, subsidising their independent work. In many ways the company history mirrors the general route that the entire short-film sector took: from busy times making wartime propaganda to a modicum of postwar public information (eg the Atlee-era Charley series), then increasing dependence on industrial sponsorship. 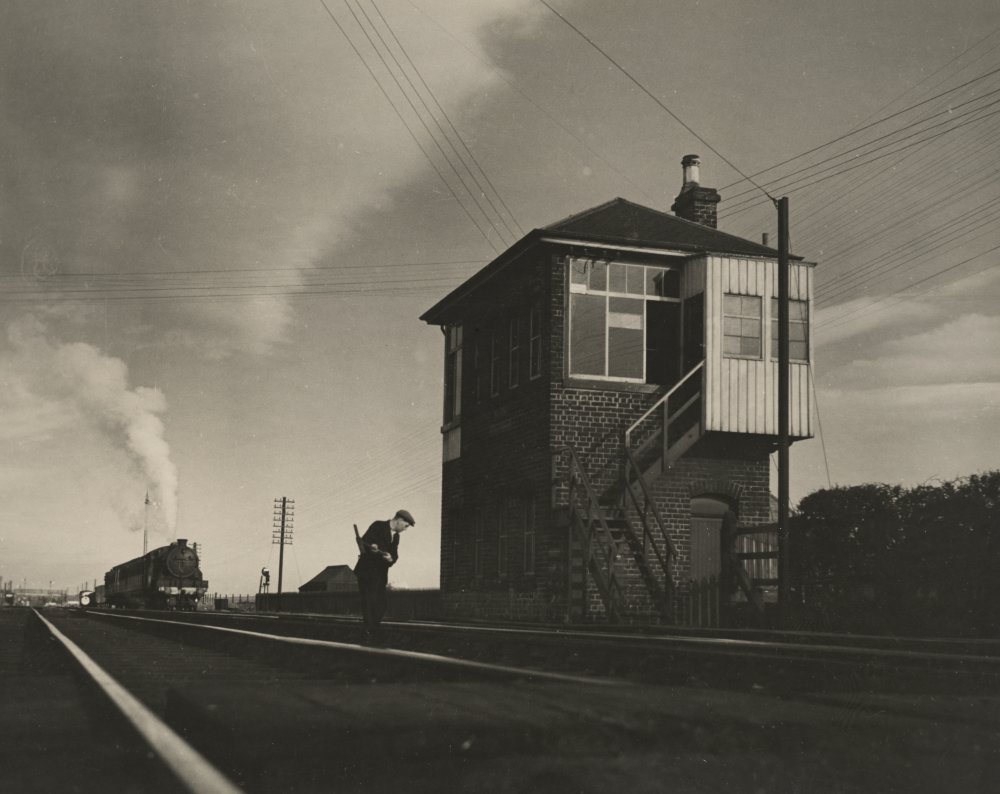 Dylan Thomas had earlier inhabited the documentary movement’s Soho milieu (while doubtless living the Soho lifestyle), writing scripts for half a dozen MOI shorts produced by the Strand Film Country such as New Towns for Old (1942), A City Reborn (1945) and Our Country (1945). A frequent collaborator was director John Eldridge, who incidentally features as a character in Thomas biopic The Edge of Love (2007).

Thomas was himself the posthumous subject of an Oscar-winning documentary: Dylan Thomas (1961). Which prompts an overdue confession… its director Jack Howells, whose intriguing career straddled sponsored films and Welsh TV documentary, was born 1913 and I should have included him in last year’s roundup of documentary filmmaker centenaries.