Borderlines is back with a bigger than ever feast for film fans in Herefordshire, Shropshire and the Welsh Marches, including a host of previews, the complete Tarkovsky features and a celebration of modern Romani cinema.

The UK’s biggest rural film festival, and now sixth-biggest overall, returns this week. Spread across 17 days from 26 February to 13 March, Borderlines takes in 221 screenings of 97 different films at 25 venues across Herefordshire, Shropshire and the Marches. Kicking off with Bolshoi Babylon, a new documentary about a dramatic scandal at the Russian ballet company, the festival takes in a host of film previews, special events, a round-up of current world cinema and strands dedicated to Romani cinema, Andrei Tarkovsky and British filmmaking past and present. Here’s 10 to look out for as this bonanza for the region’s film fans gets under way.

A real-life investigative journalism drama to rank alongside All the President’s Men, Oscar contender Spotlight focuses on the newspapermen who lifted the lid on endemic child abuse within the Catholic church in the Boston area. Michael Keaton, John Slattery and Mark Ruffalo excel within the superb ensemble cast.

Taking its title from a Hockney painting and its plot partially from the 1969 French thriller La Piscine, Italian filmmaker Luca Guadagnino’s follow-up to his resplendent family drama I Am Love (2009) stars Tilda Swinton and Ralph Fiennes in a tale of sun, sex and simmering tensions set at a luxury villa on the Mediterranean island of Pantelleria.

Shot in stark monochrome and on a shoestring, Bill Douglas’s three short features My Childhood, My Ain Folk and My Way Home form an autobiographical trio charting the childhood of a young boy living in abject poverty on the outskirts of Edinburgh. These are among the glories of British cinema, and an opportunity to see them on the big screen isn’t something you pass up.

A treat this: Borderlines is bringing all seven of Andrei Tarkovsky’s features to the Welsh border country. All are essential viewing, but we’re giving a special tip of the hat to this epic portrait of the medieval icon painter, as it celebrates its 50th anniversary this year. And in those 50 years, has another film been made which so majestically captures the darkness and light of the middle ages? 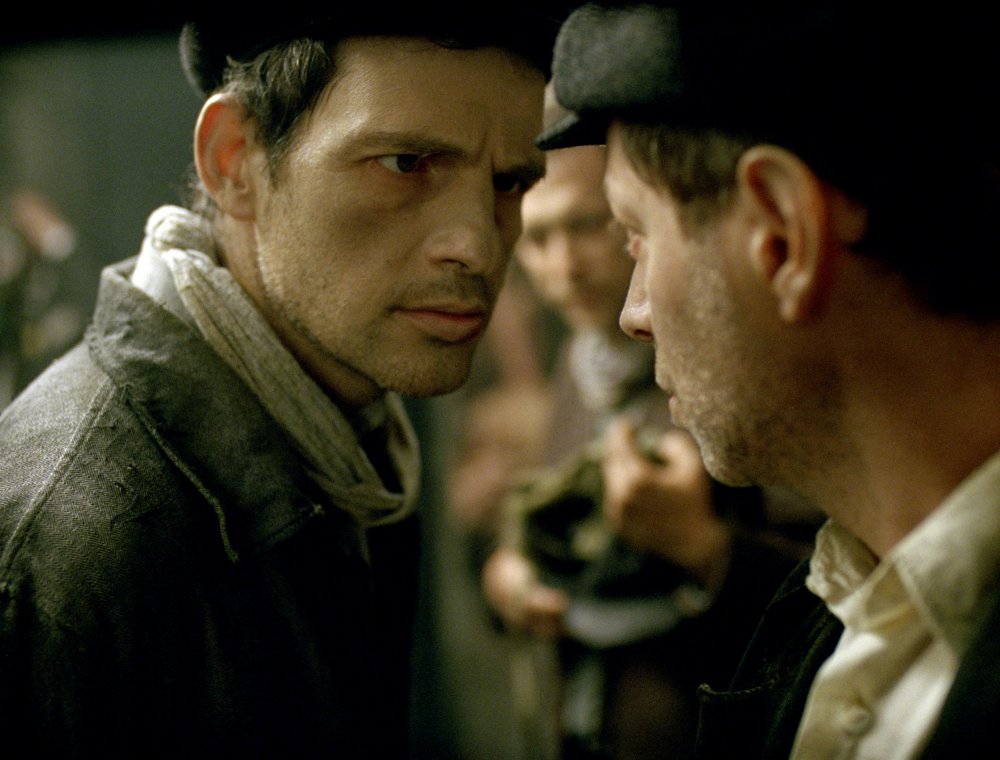 This year’s Borderlines offers more preview screenings than ever before, and among the pick of the bunch is this undeniably harrowing but forceful Hungarian drama following a Jewish concentration camp worker’s dogged efforts to give a child a proper burial. The directorial debut of László Nemes, it’s favourite in the current Oscars race for best foreign film.

Documentary maker Patricio Guzmán’s 2011 film Nostalgia for the Light was a uniquely cosmic and provocative rumination on Chilean history told via allusions to its deserts and night skies. Previewing at Borderlines before its nationwide rollout, The Pearl Button forms a companion piece of sorts, exploring the country’s waterways, coastline and the fate of the indigenous tribes who used to dwell there.

The UK premiere of this Romani take on Hamlet heads up a strand of features chosen by Romani curators for their authentic portrayal of the contemporary culture of Europe’s gypsy and traveller communities. Also screening are French drama Jimmy Rivière and the Austrian documentary The Green Green Grass Beneath, a portrait of the Romani painter Ceija Stojka (1933-2013). All three promise unique insights into the culture of the 12-million-strong Romani population in Europe today.

The theme of sheep links four very different films at this year’s festival, including one from Tibet (Tharlo), one from Ethiopia (Lamb), and the Pennines-set documentary Addicted to Sheep. This Icelandic gem about two estranged sheep-farmer brothers was released to glowing reviews in January and deserves to be seen by a wider audience. Watch out for some ovine action, too, in Terence Davies’ Sunset Song, also screening in the festival. 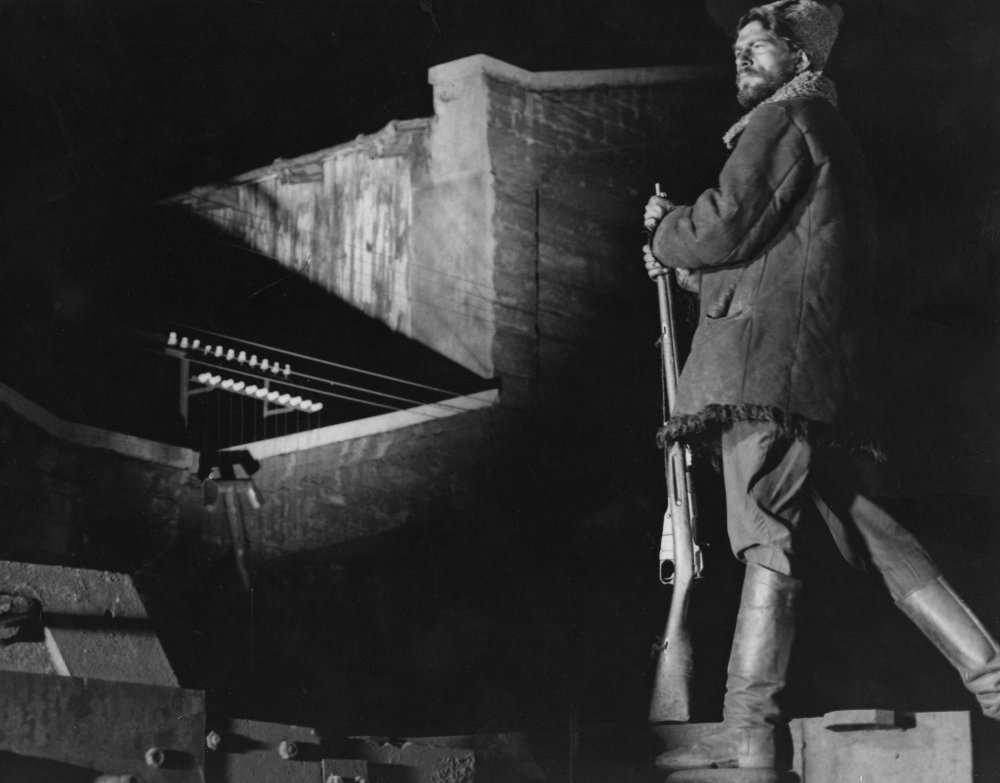 This silent classic from 1929 gets a rare big-screen outing with a new electronic score by UK composer Guy Bartell, by all accounts a big hit at last year’s British Silent Film Festival. The second part in director Alexander Dovzhenko’s ‘Ukraine’ trilogy, it’s set during the Russian civil war and has been compared to Picasso’s Guernica for its avant-garde treatment of a strong anti-war message.

There’s more live music and silent film with this projection of Shooting Stars in the Picturehouse Screen Mobile, a 55-foot lorry-cum-100-seat cinema. Freshly restored by the BFI, with a new score by composer and saxophonist John Altman, it’s a lively drama set against the backdrop of the 1920s British film industry. It was the first directing credit for Anthony Asquith, who’d go on to great things with silent classics Underground and A Cottage on Dartmoor before a long career in talkies.