A hope for 2017: let’s see more black Britons in love on our screens

If the Americans can have movies and TV about black family life and romance, why can’t we? 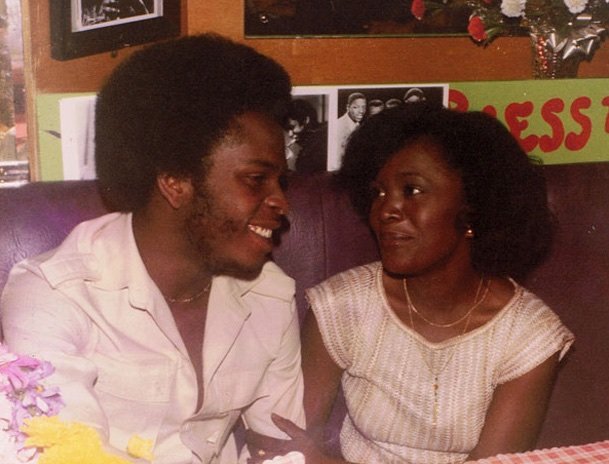 It was earlier this year that I first watched Claudine, the 1974 African American dramedy classic starring Diahann Carroll as a single mother making minimum wage working as a maid while raising six children in an impoverished part of New York. The film focuses on how Claudine challenges love interest Rupert ‘Roop’ (James Earl Jones), who she meets by chance. Roop must fit around Claudine’s schedule if he wants to make it work with her, because, in Claudine’s world, her kids, her happiness and their collective survival takes precedence over any budding romance.

Directed by John Berry, the film dramatises the very real challenges for single mothers on welfare support and the catch offered by a system that reduces entitlements for parents when there is proof of a significant other. The fathers of Claudine’s children have long gone, but how is she to trust Roop won’t do the same, or that embarking on a relationship with him won’t end up crippling her financially because the state diminishes its support? It’s either fall in love or protect herself and her children by sticking to the ride-or-die independent matriarch stance she knows so well. 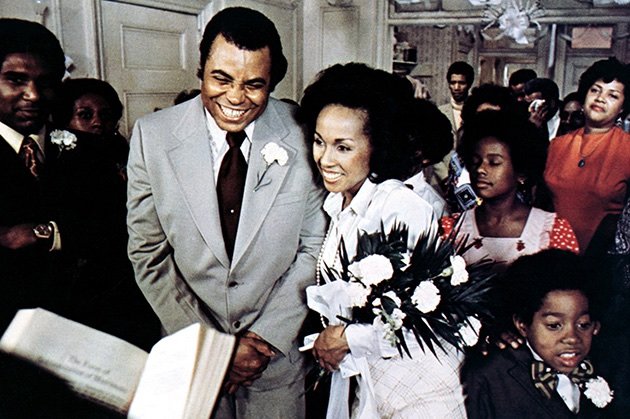 Rooted in the situations of ordinary black people in New York in the 1970s, while offering a realistic and relatable picture of black romance, Claudine is a revelation, but it got me lamenting once again how rare it is to see such relationships on screen – most especially in a British context. 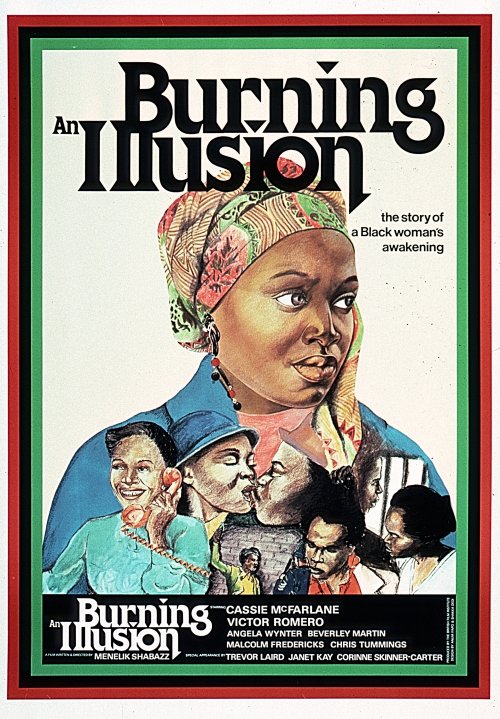 The examples I’ve given are also all TV. On the big screen, for depictions of black British love, I can think of Burning an Illusion (1981), Babymother (1998) and Gone Too Far (2013), but then I start to stall…

The first of these, Menelik Shabazz’s Burning an Illusion, is certainly one of the most realistic British representations of black relationships. At its centre is Pat (Cassie McFarlane), an idealistic woman who has aspirations to do better, yet is brought down to earth with harsh reality when her love for angry young Del (Victor Romero Evans) takes her off course. Despite this trajectory, Shabazz did something very rare in this film by focusing on a love story through the eyes of a black woman – what’s more, one who is not plagued with issues. Pat is allowed to be Pat without carrying any ‘woe is me’ burden on her shoulders.

While the film could be seen as providing the blueprint for the wave of ‘no good’ black man films that have prevailed since its 1980s release, it was an honest depiction of black relationships as we know them. You would be hard pressed not to find anyone who couldn’t relate or at the very least feel empathetic towards Pat and Del’s relationship. This is the closest equivalent I know to a British Claudine.

In the UK, the picture is considerably more patchy. Black lives in British film and TV are so often dominated by gang and crime narratives. Aside from standout characters like Tracey, the religious virgin in E4 sitcom Chewing Gum (2015-), what British TV has absolutely run from is showing a regular black family, or a couple in love, living life and enjoying their existence. While representations of interracial love have become increasingly prevalent on screen, there’s almost nowhere to look to see black romances on our screens.

‘Black British love’, the brand, needs a new PR strategy because in real life the black British identity has been killing it. Grime has taken on America. Steve McQueen won the Oscar for best picture for 12 Years a Slave (he was unlucky not to get best director too), and surely Amma Asante won’t be too far behind. Naomi Campbell is STILL dominating fashion, while, ever since Idris Elba gave good as Stringer Bell in The Wire, our British African-Caribbean actors have found plenty of opportunities to flourish across the pond. It’s taken a few decades but #BlackBritishLives are starting to really get noticed.

Watch episode one of A Day in the Life of Daddy

The talent is here, and – on the positive side – there are more British black creatives taking charge of ‘our’ story. YouTube is also providing a safe space for ‘other’ stories to be told. BWNG TV is documenting black love from a British perspective with web series like How Did We Get Here? and A Day in the Life of Daddy. But it’s time for black British romances to get their due on TV and at the cinema too. Let’s hope 2017 is the year things start to change. We need our own Claudine for the 21st century.