The Favourite, American Animals, Beast and You Were Never Really Here all up for multiple awards. 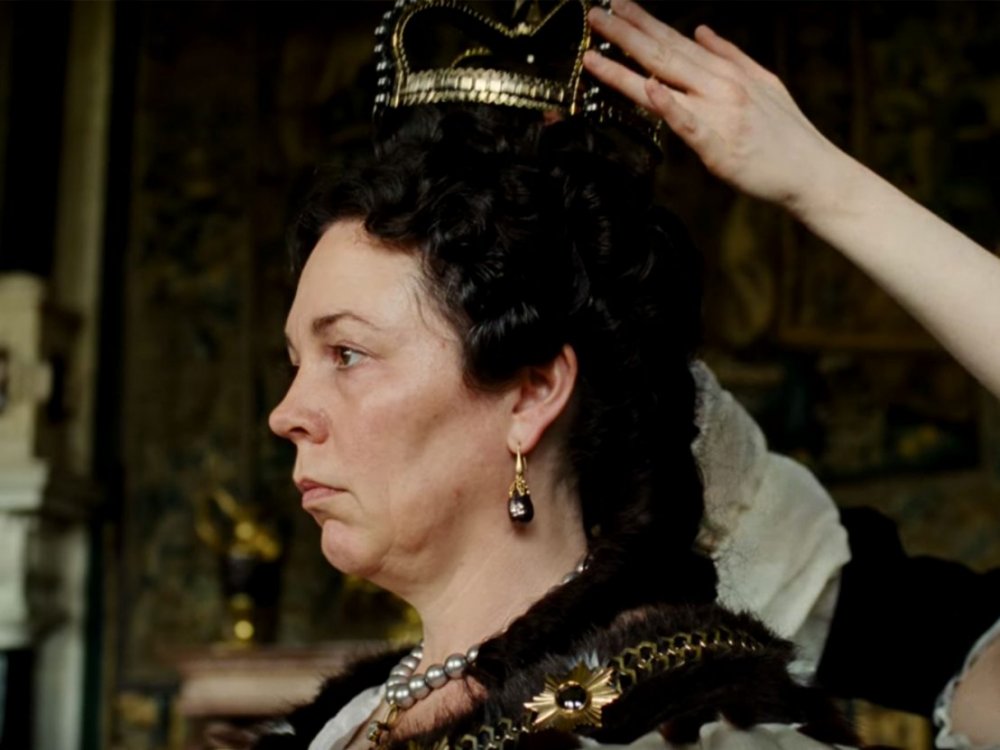 The Favourite dominates the nominations for this year’s British Independent Film Awards (BIFAs). Set in the court of Queen Anne, Yorgos Lanthimos’s dark period comedy is up for prizes in 13 categories, including best British independent film, best director and best screenplay. Its three leads are all nominated: Olivia Colman for best actress and Rachel Weisz and Emma Stone for best supporting actress.

The nominations are spread across a total of 37 different British feature films, with BIFA claiming a record year for female representation, with 40% of the nominations recognising women working across the industry.

Both Beast and You Were Never Really Here were backed with National Lottery funding via the BFI Film Fund. Other BFI-supported films with multiple nominations include Apostasy (up for six awards), Lean on Pete, Colette and Peterloo (each with four), and Ray & Liz (up for three).

Overall a total of 15 BFI-backed features (also including Been So Long, Irene’s Ghost, Evelyn, Under the Wire, Cold War, An Evening with Beverly Luff Linn, Early Man and Island of the Hungry Ghosts) and four short films (The Big Day, Bitter Sea, The Field and Pommel) received nominations.

The winners will be announced on 2 December.