Beyond A Fantastic Woman: trans films at BFI Flare 2018

BFI Flare programmer Zorian Clayton introduces a selection of the best movies about trans experience at this year’s Festival. 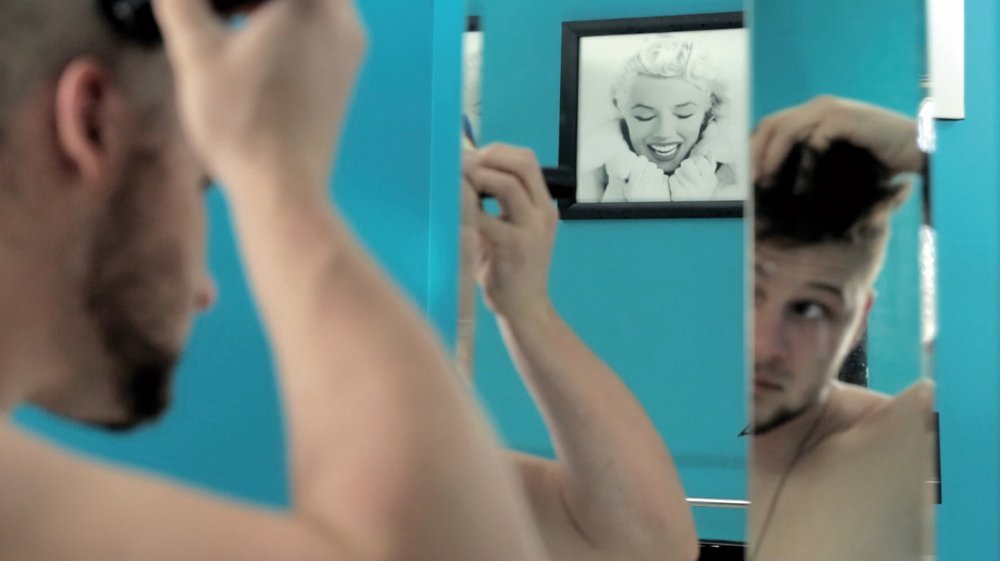 We receive a lot of documentary submissions to BFI Flare that follow one person through the course of their transition. What made Coby stand out from the crowd this year were the generous interviews given by everyone in young paramedic Coby’s immediate circle.  His girlfriend, mother and father all speak candidly of being close to someone transitioning, happy to share very personal things to demystify and open discussion.

This documentary also gives a rounded picture of a fairly typical medical transition for an American trans guy, taking in testosterone changes, surgery and quite a bit of buff working out, but the welcome unconventionalities in this loving family propel the film beyond a basic narrative.

It’s screening with one of my favourite documentary shorts in the programme this year, Do I Have Boobs Now?, about trans activist Courtney Demone and her amazing campaign against female body censorship on Facebook. 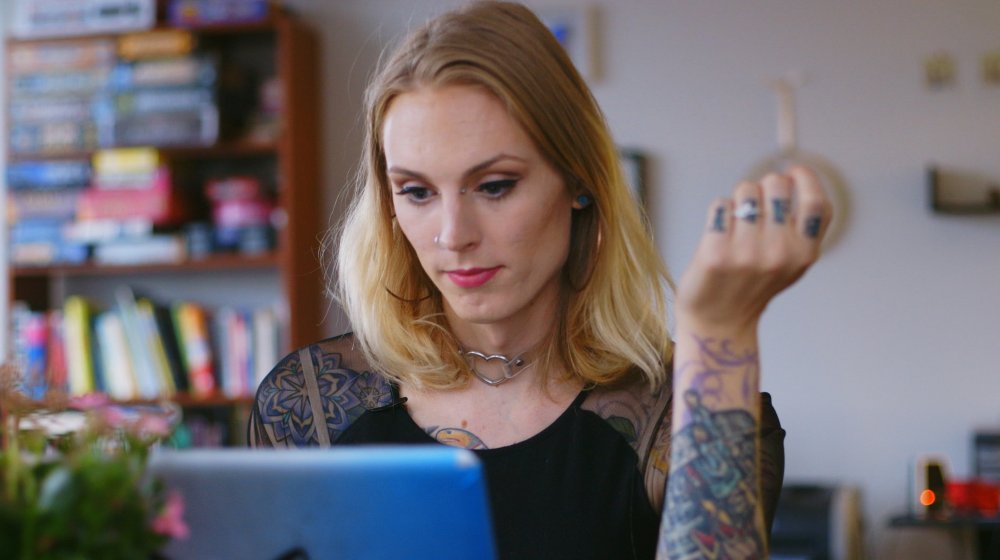 Speaking of shorts, the Trans Family Matters programme takes in a really broad range of transgender and non-binary identities and the families we create alongside the families we may have drifted away from. The selection casts a glance at trans parenting, first outings, long lost reconnections and the lines where different types of drag and trans life can sometimes overlap.

Two breakthrough talents to watch out for with the debut fictional short For Nonna Anna are director Luis De Filippis and lead performer Maya Henry, who is my top tip for the next actor from the trans community to break through to the big time, à la Laverne! 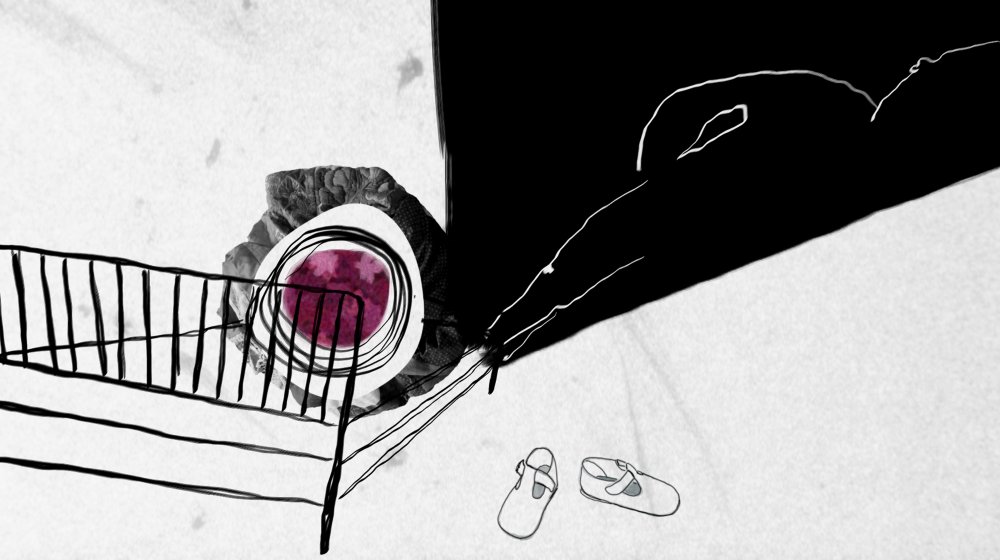 Check out Paternal Rites too. It’s a visually enchanting experimental documentary covering a trans man’s journey to understanding why his father was so distant and detached during his childhood, delving into therapy to manage this and snippets of memories relating to an abusive grandfather.

The film explores the difficulty some men have in connecting with their emotions or finding the right words to express themselves, and how this quandary is interwoven with the unique perspectives a trans man brings in navigating and overcoming the troubling traits associated with the toxic end of masculinity.

Finally don’t miss a chance to see Naoko Ogigami’s Close-Knit, a lovingly crafted Japanese fiction about a girl who warms to her uncle’s trans girlfriend via Wii prowess and beautifully made bento boxes.